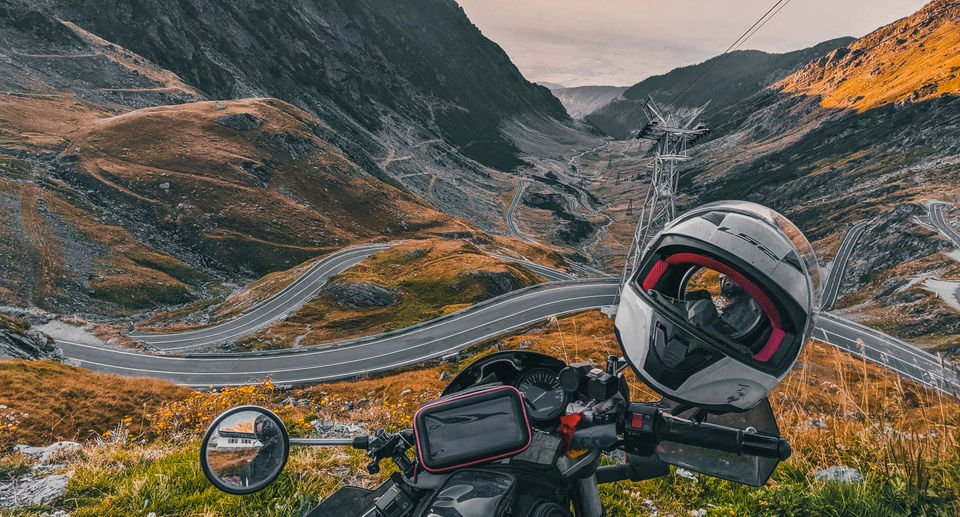 "I have bad news! Rohan was kidnapped while on his journey, I am not sure how. I will receive more information in an hour. But we should prep our team and make a plan to rescue him before it's too late! We need to fly to Albania and get him back to safety!"

That's the dream my friend Rishin had, once I told him about my plan to make a solo motorbike trip to central-east Europe! Of course, my parents don't know yet (they do know I backpacked, without the motorbike part! ). I had similar advice from other European friends as well; to be careful when I am riding alone into eastern Europe, watch out your motorbike and all that.

Every country has its share of issues. From my personal experience, I believe people are basically kind, and circumstances make them into what they are. Hate and fear are more comfortable to consume than hope and trust!

So that's what my journey was about. Hope. How I hoped that I would have enough money to finish the trip. That I would survive without any major incidents. How I hoped I could cross borders without any issues with my Indian passport. And most of all, how I hoped that my 22-year old city bike - a 97 make Suzuki GS 500, the cheapest reasonable conditioned motorbike I could find on the online used market - would survive this adventure. Guess what I named her? Hope!

Thus began my journey from the beautiful city of Barcelona, with no set plans except an average accommodation budget of 10 Euro per day and a direction in my mind. "To East," that was the plan. Thanks to friends, couchsurfing, and Airbnb campsites, I breezed through west Europe without any crazy expense. Once you are in the Balkans, things are affordable! Hence for ten days, I had a planned itinerary because I was staying with friends and couchsurfing. Then it became daily planning or rather deciding on where to go the next day.

What followed was an overwhelming experience with gorgeous nature and amazing humans. So many beautiful people, kind locals, fellow bikers, crazy cyclists, the hitchhiker with zero money, the couple travelers, veteran travellers in their 40's and 50's, the buskers, the dreamers, people from all the corners of life.

The Balkans were really different from Europe, one of the reasons to head this side. I truly felt the word Eurasia in the Balkans, the mix of both cultures, which was quite interesting, especially for someone who is from Asia and has explored the West and East. Learning the history on the go was another brilliant experience. Especially how iron curtain influenced life in eastern EU countries and how religious beliefs were impacted because of that and how it varied from Europe or Asia. Albania was the most interesting in terms of diverse landscape and history; I felt that somebody literally took what George Orwell wrote in the book "1984" and executed it in Albania. How they are thriving to make the outside world see that things are not that bad and unsafe as others think.

On the other hand, I met people who were trying to make it to Europe somehow, in search of a better life. The time when you become speechless to say anything other than good luck and give a smile, and somewhere a pang of guilt to be privileged enough to be on this trip. 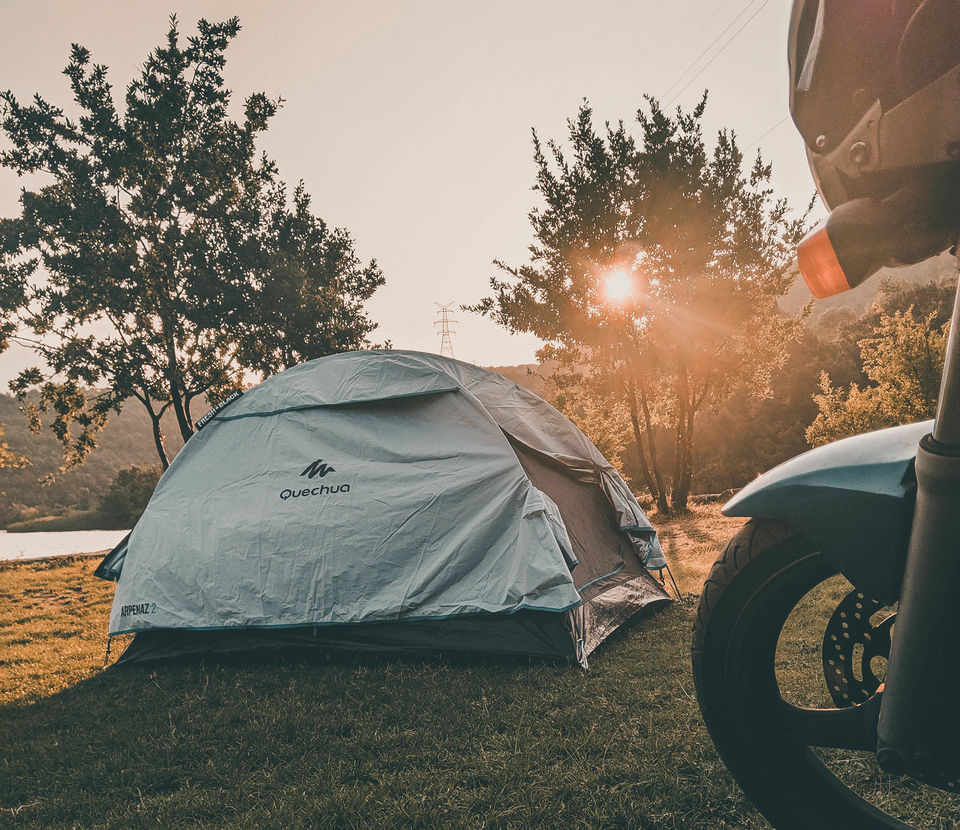 There were moments I had to remind myself of the depth of this journey, and there were moments when tears filled my eyes because of pure joy. By the end of trip I felt light, physically (I managed to send back things I wasn’t using, and also lost some weight), and emotionally (a feeling I cannot explain, it was bliss!) and I found another proof of my belief that you don’t need many things to live a good life.

Day 75: Before the last ride. @France 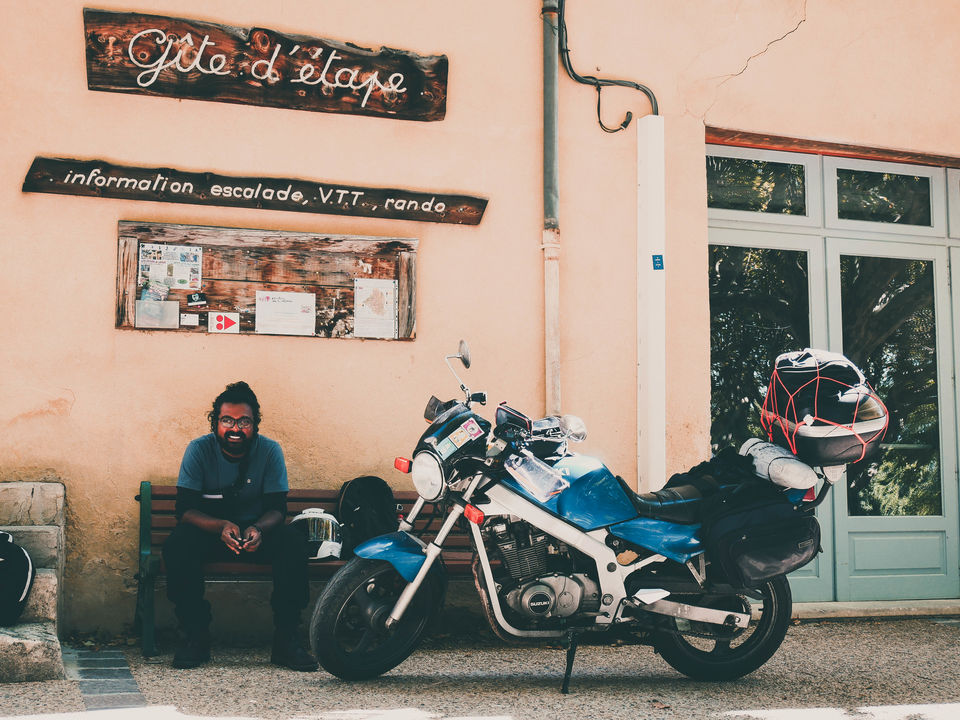 I am grateful to friends and their friends who happily connected me to hosts, answered queries. I am grateful to all the circumstances and events which led to this fantastic journey! The universal signs, the stupid decisions, the selective ignorance, and support from my friends (if I ever ran out of funding, I was planning to call you guys). Thank you!

To conclude, a reminder for every capable person; we are itsy bitsy tiny creatures in this enormous, beautiful world. Make it meaningful :).