India Travel GuideIndia TripsIndia On The Quick: The Best Of The Golden Triangl

India on the Quick: The best of the Golden Triangl 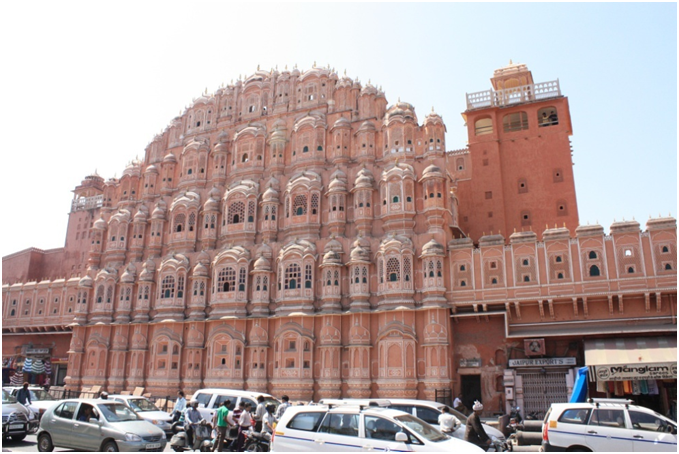 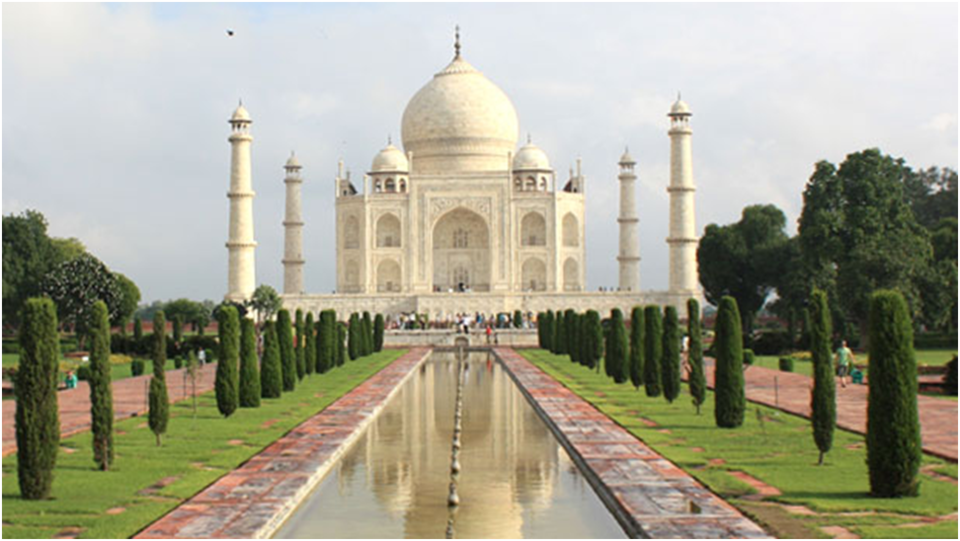 People often say that they would love to visit India but, simply do not have the time. It can take 24 hours or longer to get there (especially if you’re coming from the US West Coast) and, it’s a large country, so getting from point to point can be time-consuming. However, it is possible to see quite a bit of this spectacular country in less than a fortnight, especially if you stick to a small area. Many of the country’s top attractions are in the north, in an area that’s come to be known as the Golden Triangle and, if you’re short on vacation days, this is the best place to focus on. There are three major cities in the Golden Triangle: Delhi (India’s capital), Agra (home of the Taj Mahal) and, the desert city of Jaipur. Most people fly into Delhi and then try to get out as quickly as possible. It’s pretty hectic—especially if you’ve never been to India before—it’s best to save it for the end of your visit. Instead, head straight to Agra after a night of rest in Delhi. This entire itinerary can be squeezed into just over a week and, all that running around can be tiring, especially if you visit April-June, when it’s extra hot out. However, a visit to this extraordinary part of India is well worth the effort, especially if you’re in the mood for more adventure than relaxation. Plus, you can always catch up on sleep on the long flight home.

HotelsMap
Agra is best known as the home of the Taj Mahal and, this is the main reason most people come to the city. If you can, try to plan your trip to coincide with the full moon, as moonlight visits to this emblematic monument can be arranged during the few day

HotelsMap
From Agra, Jaipur is 4-5 hours by train or road. This magnificent little city is one of India’s most picturesque spots. You’ll definitely want to spend at least three full days here if at all possible, as this will give you the chance to check out the cit

HotelsMap
After your visit to Jaipur, head back to Delhi, about 5-6 hours by road or train. Although there are plenty of inexpensive places to stay in the capital, particularly in the backpacker-oriented Paharganj neighborhood, you may want to splurge on something

HotelsMap
You could easily spend a couple of weeks checking out the numerous attractions and neighborhoods of this enormous city but, if you’ve only got a few days, you might want to take it easy and just hit up a few top sights. Whatever you do, don’t miss Central

HotelsMap
If you happen to be in town on a Thursday, you’ll also want to check out the weekly Qawwali (devotional music) performances at Nizamuddin Dargah, the shrine of Nizamuddin Auliya, India’s most famous Sufi saint. 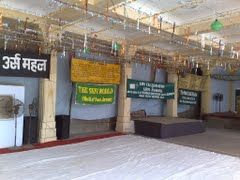 HotelsMap
Delhi is also an excellent place to shop and, there are plenty of markets and shopping districts here to choose from. However, if you have to pick one, make it Hauz Khas Village in South Delhi. This little village in the middle of the city has been known
SPONSORED
Want to book a similar trip?
I accept the Terms of Use and Privacy Policy of Tripoto.
SPONSORED