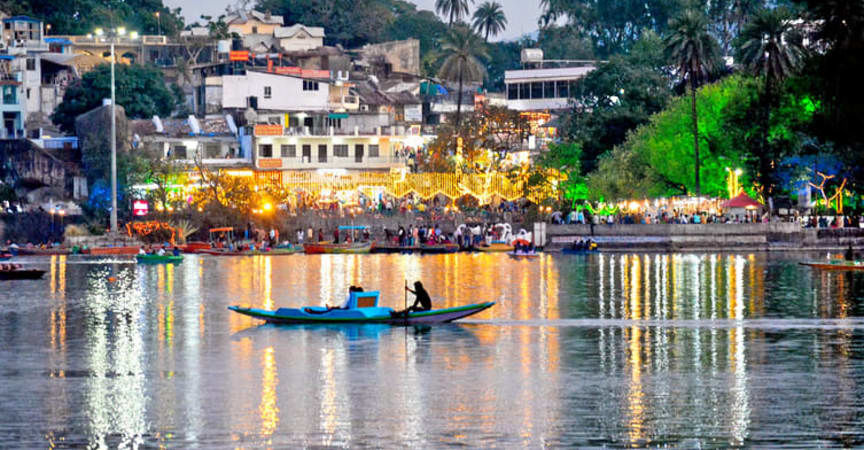 Nakki Lake is situated in Mount Abu. The lake derives its name from a legend that it was dug out using nails, which is called Nakh in Hindi and Sanskrit. The Nakki Lake is believed to be very sacred and is a popular pilgrimage and tourist destination and also one of the beautiful places in Rajasthan.

Another important tourist attraction in the region is the Toad Rock. The rock resembles a toad that is about to leap into the water and hence the name.