Bir is a town in Kangra district of Himachal Pradesh and Billing is 28km from Bir. 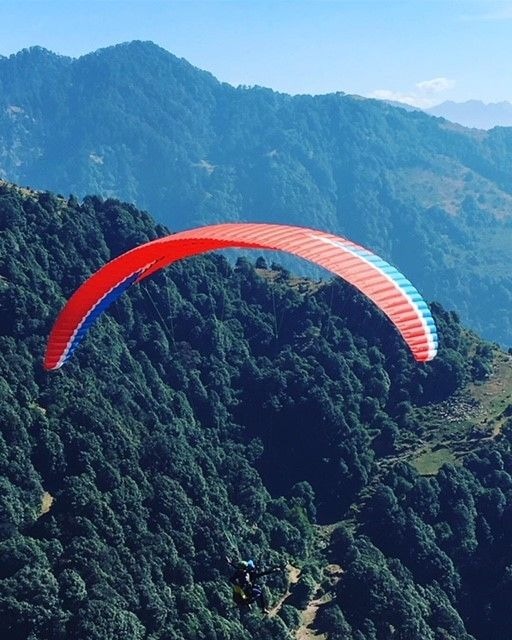 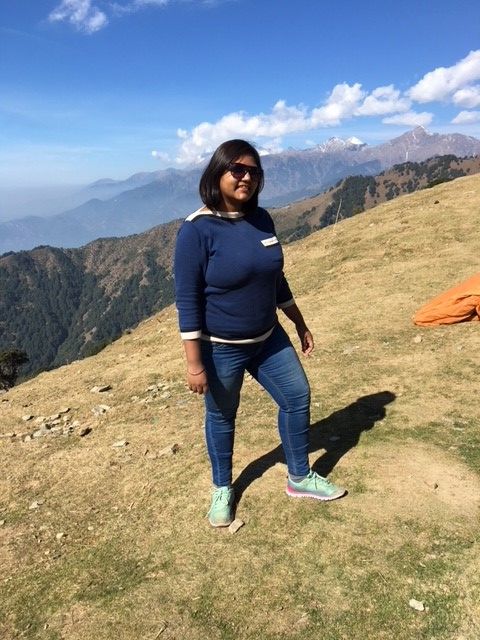 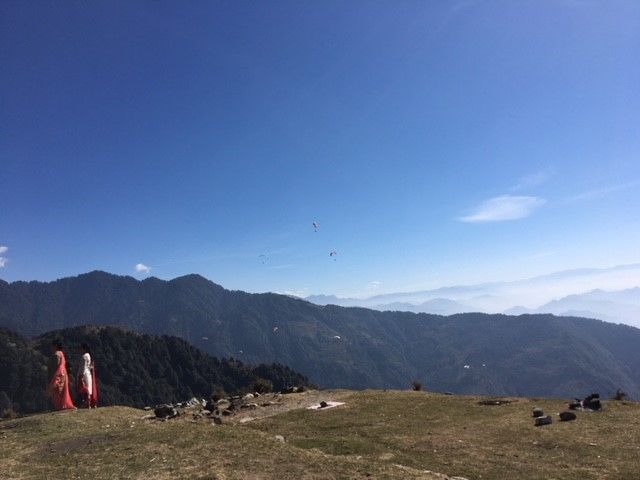 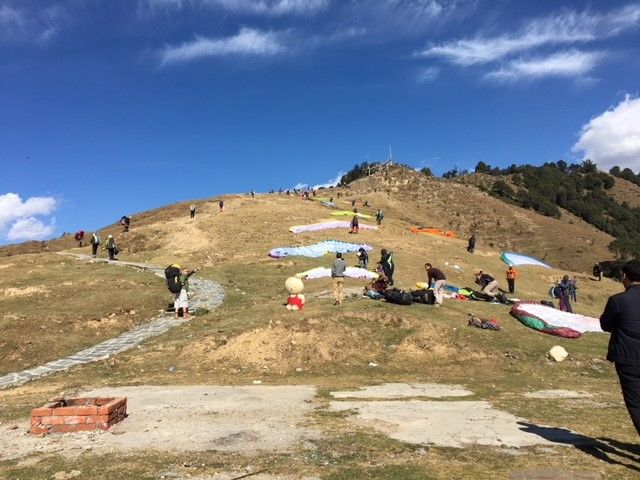 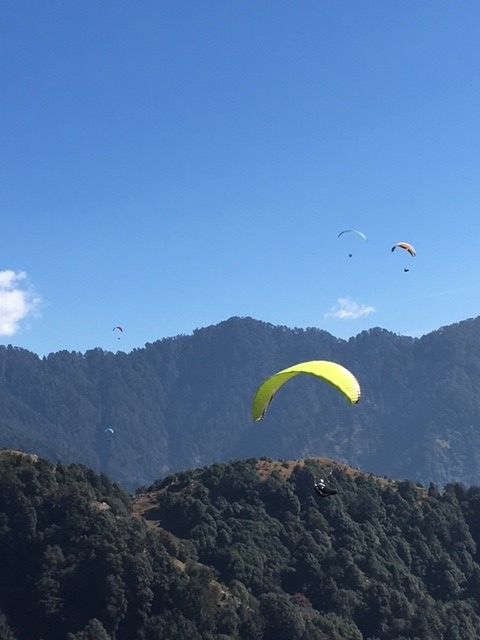 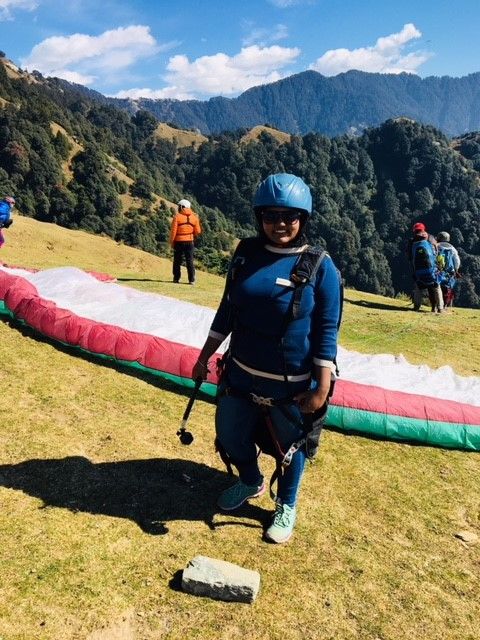 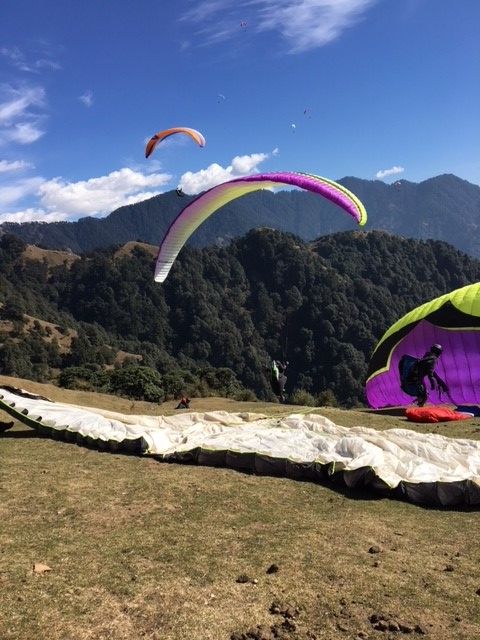 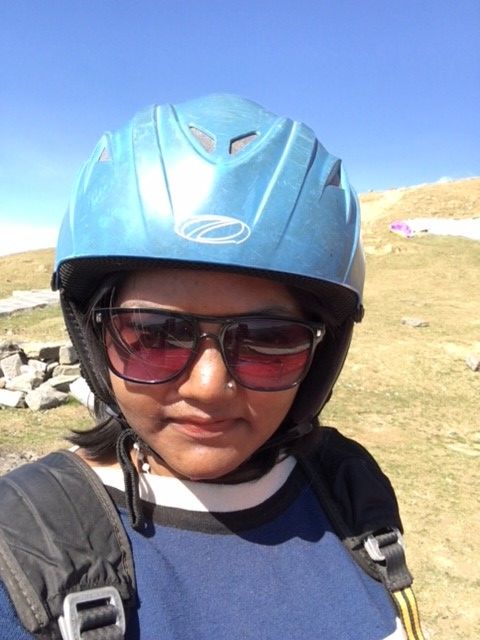 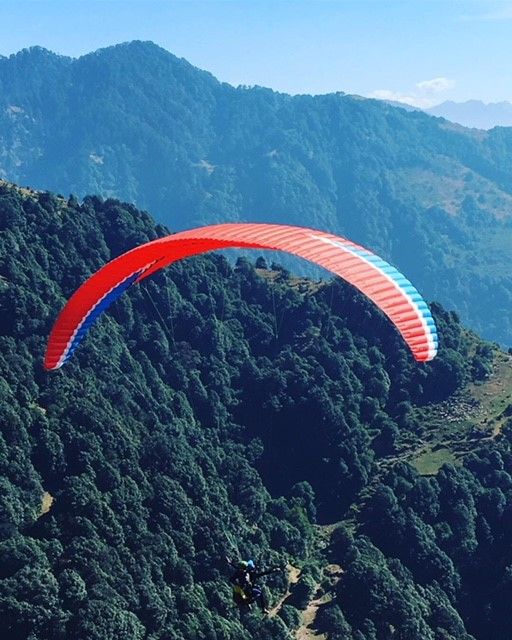 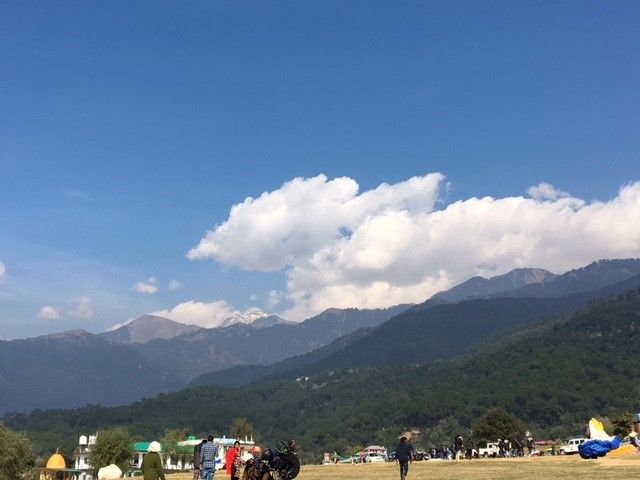 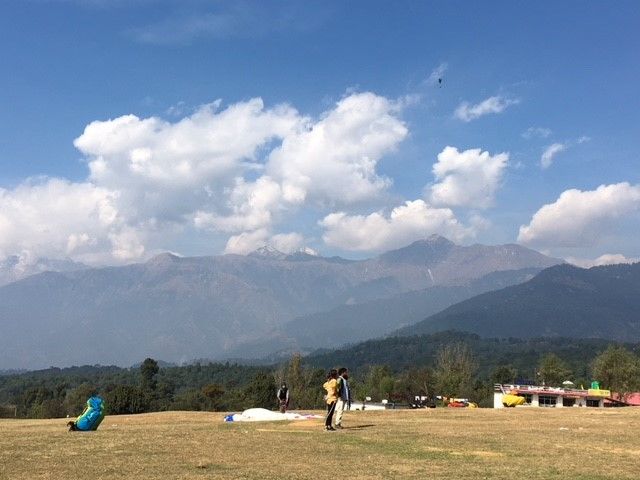 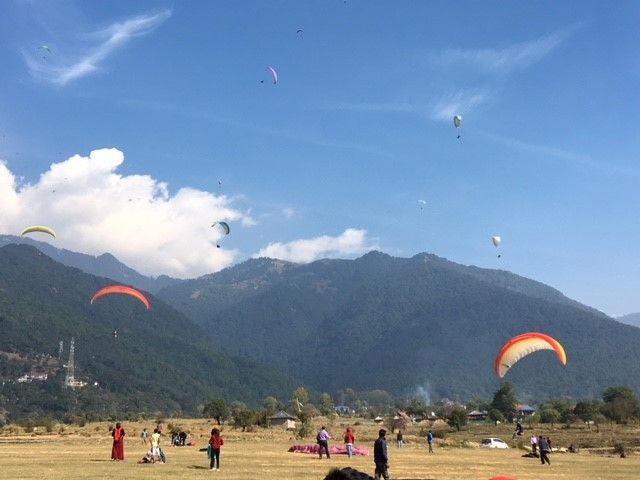 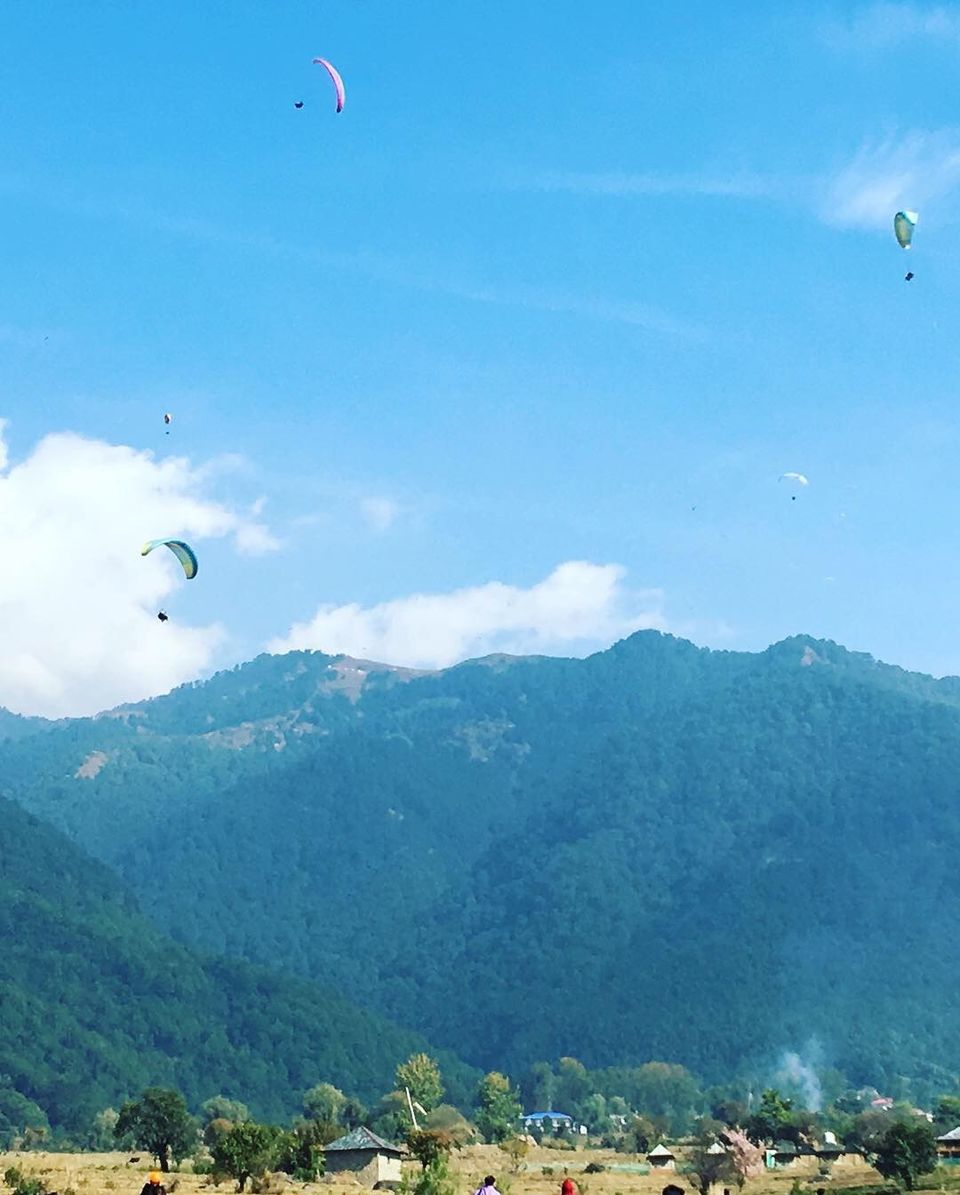 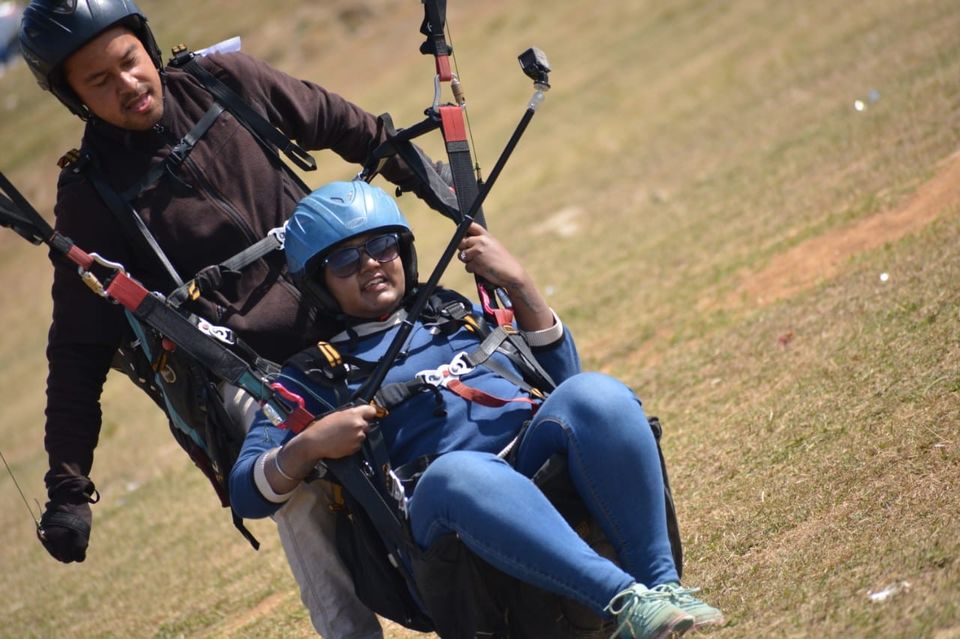 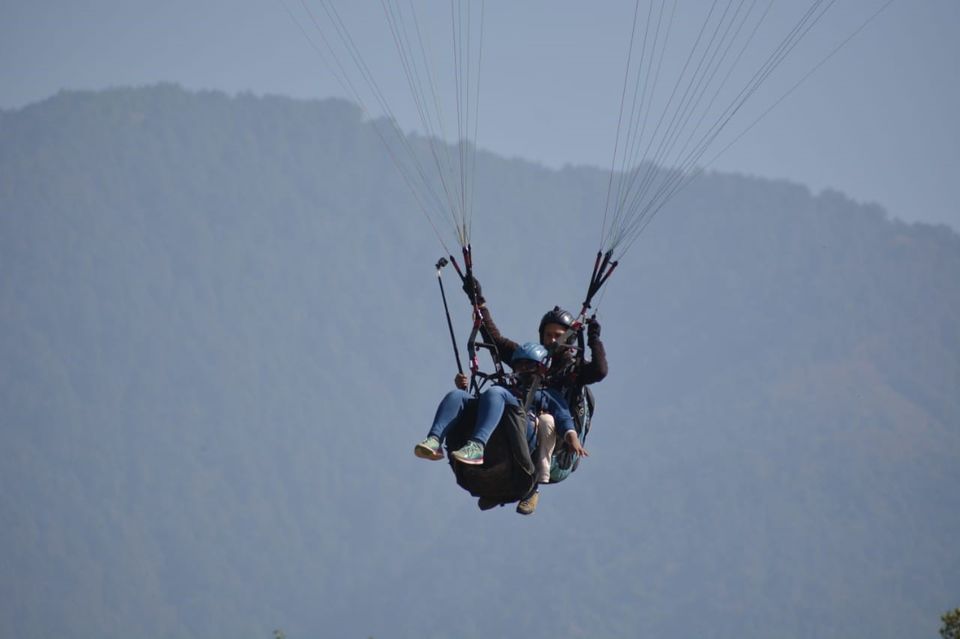 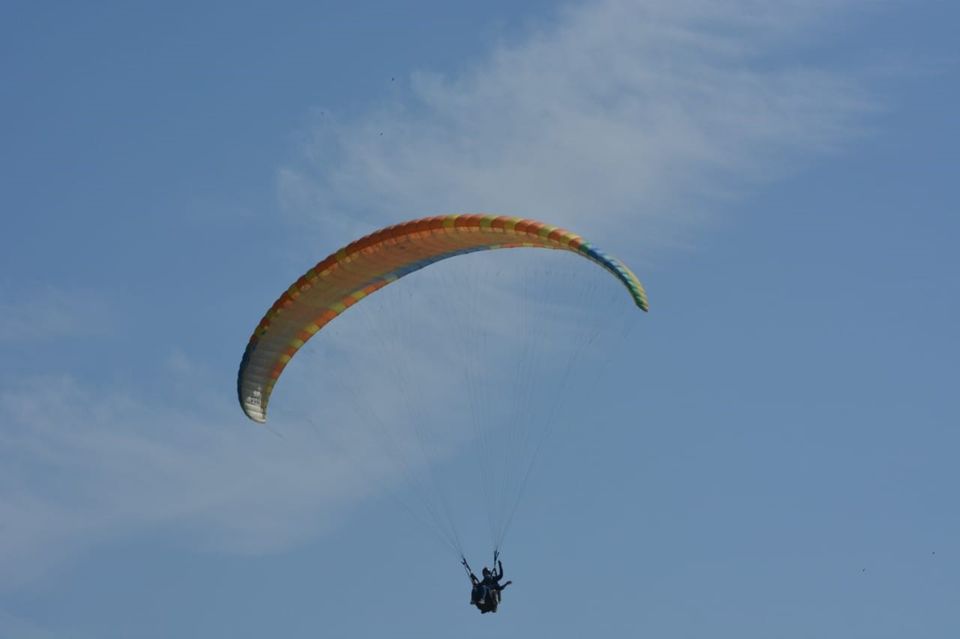 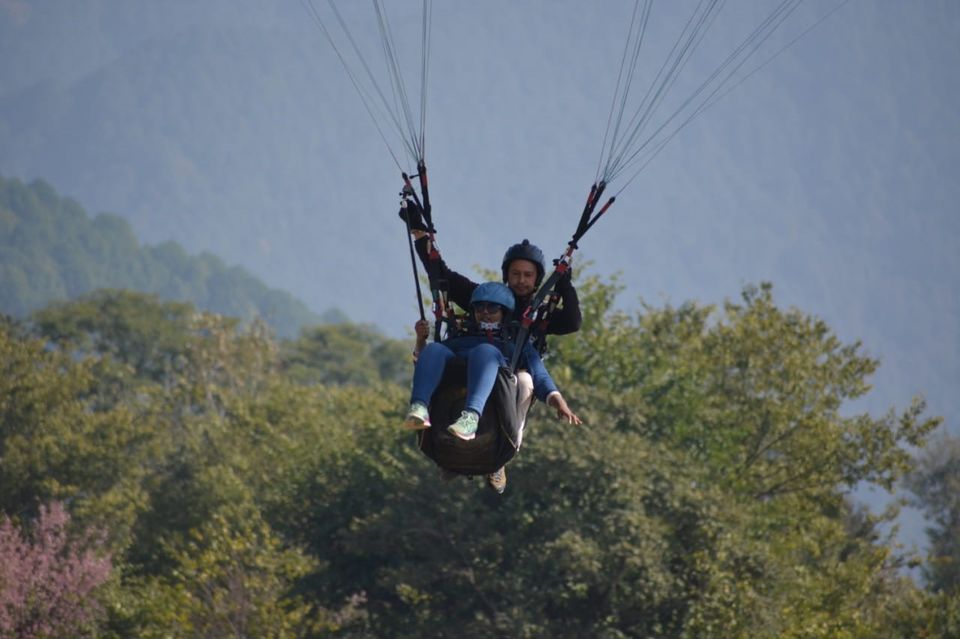 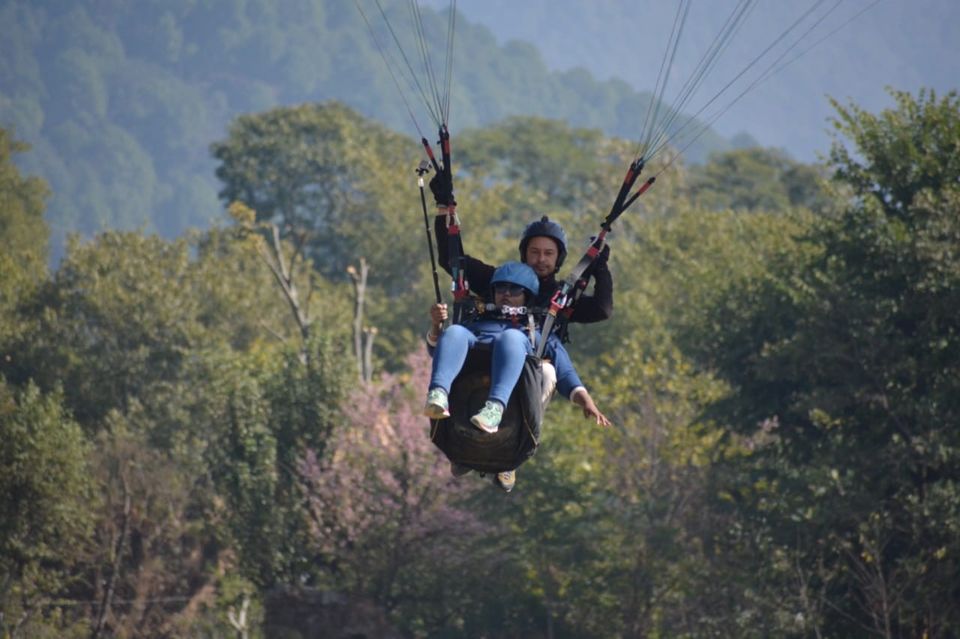 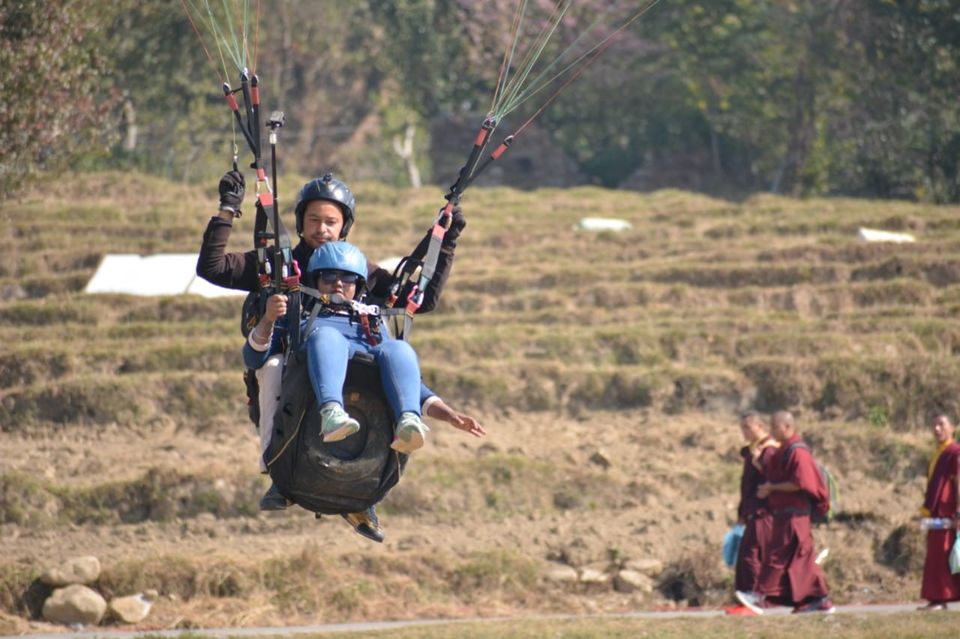 How to reach Bir:

Roadways: There are overnight Volvo buses from Delhi to Bir or Mcleodganj (approx. 65-70km). You can catch a bus either at Manju ka tila or Delhi ISBT Kashmiri Gate.

Train: Nearest station is Pathankot which is about 140 kms away. Kangra Valley Railway runs a toy train every morning from Pathankot through Ahju which is 3km from Bir. The train covers the 140 kms in about 7 hours.

Tandem paragliding - Two people can fly in a single Paraglider (which I did). One is trained pilot who know paragliding flying technique and other fly just for joy ride.

Price: INR. 2500/- Per Person (includes trained pilot and transport from Bir to Billing.)