Shikara Ride At Dal Lake- Heaven For Sure !

Shikara Ride at Dal Lake- Heaven for sure !

Ever since seeing the old movie "Kashmir Ki Kali" and looking at the beauty of Dal Lake, it was in my bucket list to have a shikaara ride at kashmir.

Dal lake is a beautiful lake in Srinagar which is one of the most tourism enhancing  destination for people visiting Srinagar.

This hillside lake is synonymous with the wooden houseboats moving casually through the floating waters and the misty peaks of the neighbouring Pir Panjal Mountains. The beauty of this pristine lake, spanning over 22 square kilometers, grows bountiful around every corner.

The lake is an urban lake and it is well connected with beautiful roads throughout. It is situated only 7 KMs from the Srinagar Airport.

The best time to visit Dal Lake is between June and August.  The weather is pleasant :)

Beauty is a major thing when you are visiting Dal but the lake is quite famous for the lovely  floating markets.

We were about to start the journey to heaven and Dal was one heavenly start :)

We, a group of 7 friends from Delhi reached Srinagar at 11 AM by taking flight, got our accomodation, had breakfast and then went to see one of  the most amazing destination on the planet earth.
We reached the heavenly body called Dal Lake and yes it was just amazing to just see it from a distance.

The real moment came, when we decided to take the colourful boat ride called shikara in the water of this amazing lake. The lake was filled with lotus flowers and the nature was just leaving me spellbinded :) The shikara ride cost could be negotiated as per the season :)

Trust me it was the most beautiful boat ride i have ever taken in my life :)

The most fun part was visiting the floating market, people selling various things like fruit, ice cream some kashmiri ornaments, kahwa and many more things while floating on small boats. An experience which is enthralling and stupendous.

The ride was for about an hour and  it was so fascinating. I never wanted the ride to finish but after doing some fun, singing songs, eating and buying the ride came to an end.

We went outside just thinking what a breathtaking ride it was!!

We took some photographs as well obviously :)

After being to Dal, i can say that somebody has well said that if you  want heaven go to kashmir. And if you want to see the epitome of heaven, take the shikara ride at dal lake :)

Just at the entrace of the lake. Just look at the backdrop :) 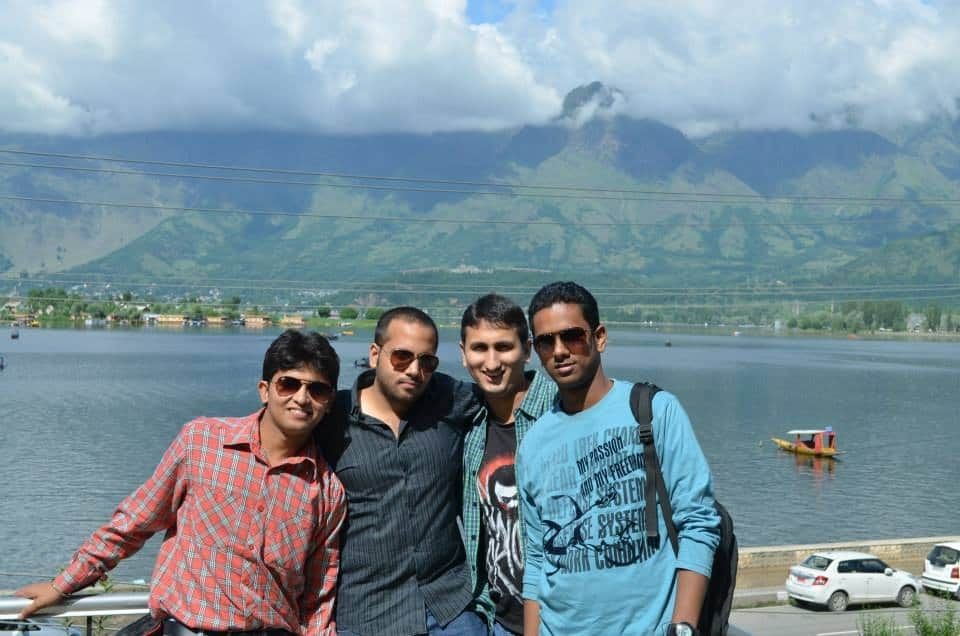 The shikaara ride and the posing starts :) Such a beautiful weather :) 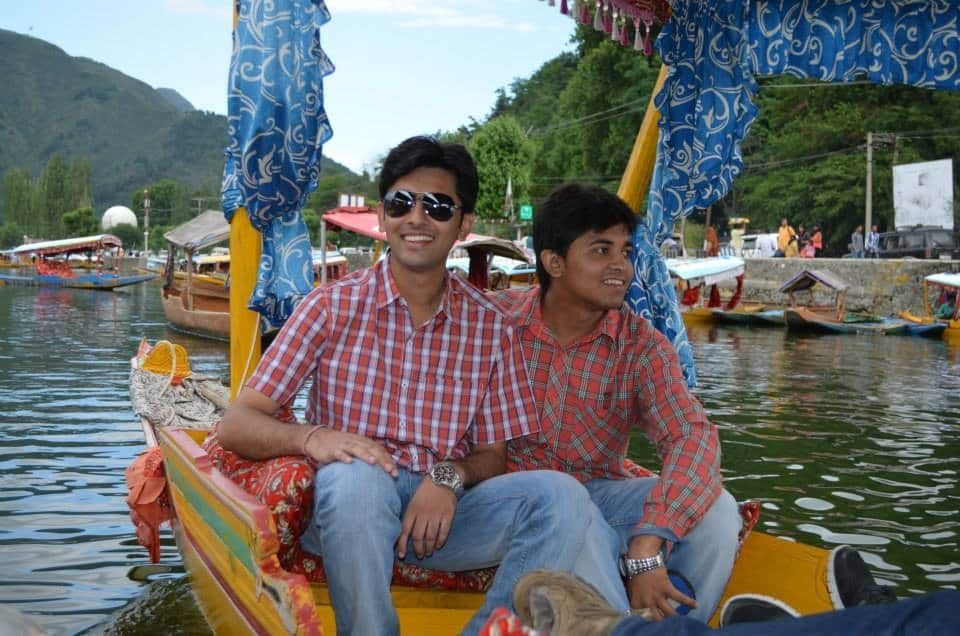 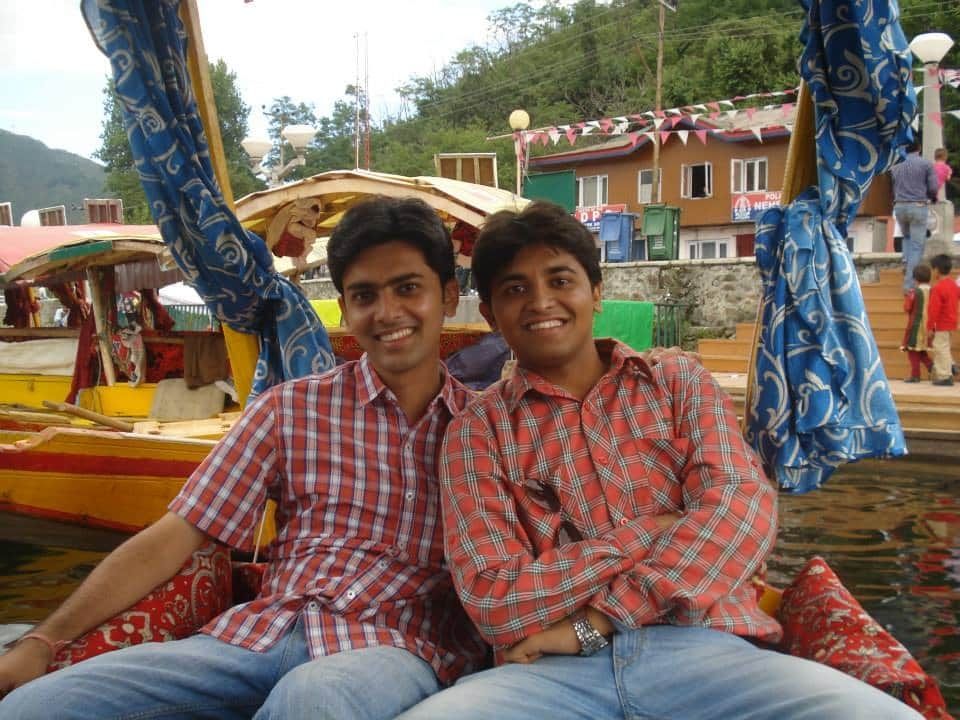 Lotus in the water 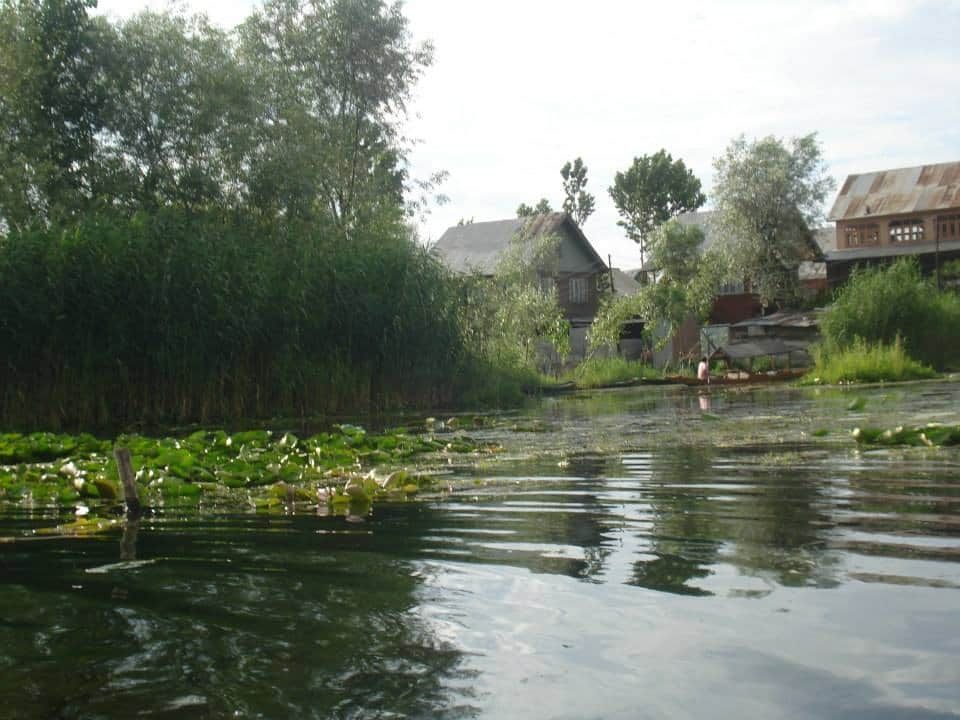 Dal lake from our shikaara 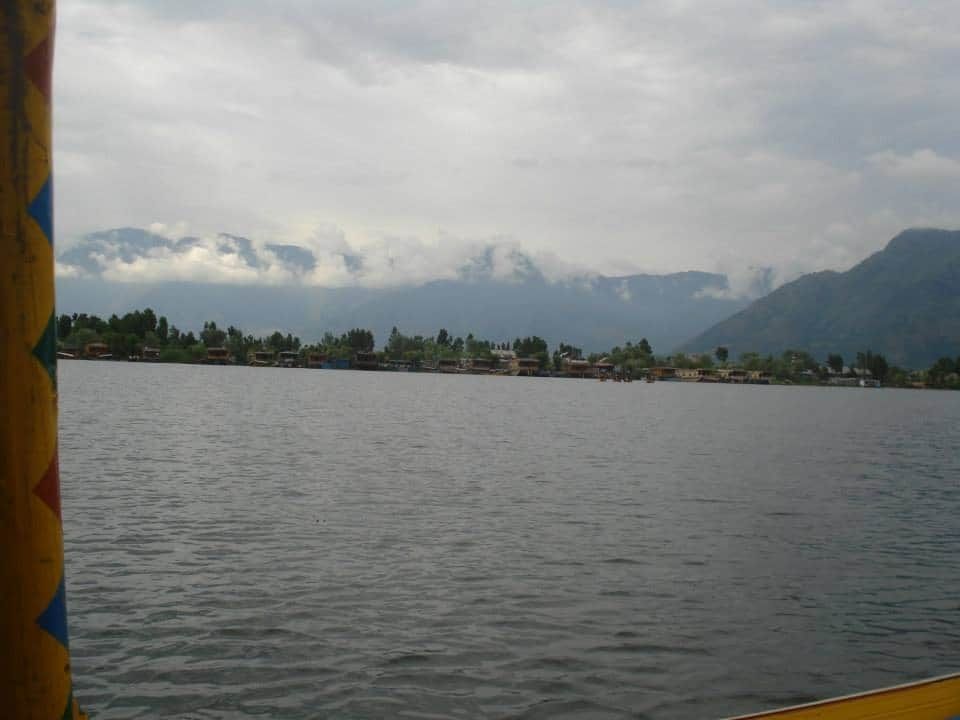 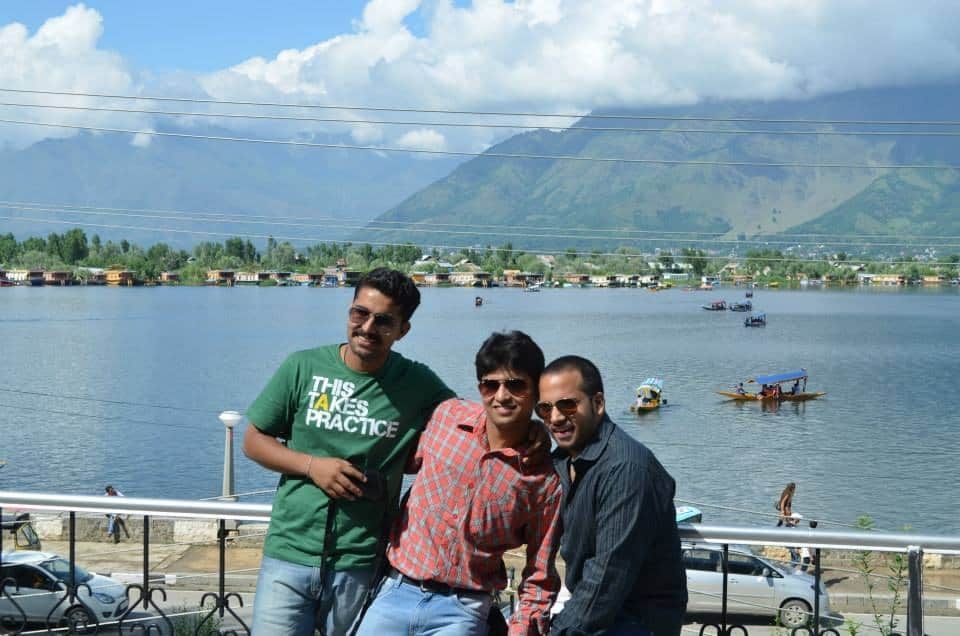 Backdrop along the shikaara. Beauty at its best :) 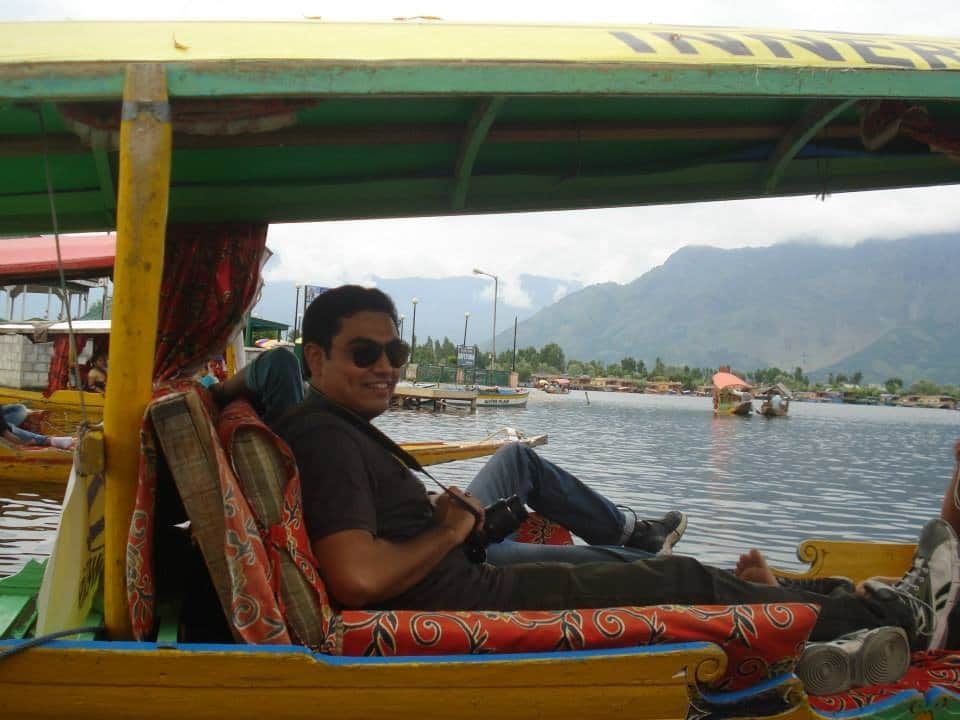 Two shikara, 7 friends and one amazing afternoon :) Heaven on earth for sure :) 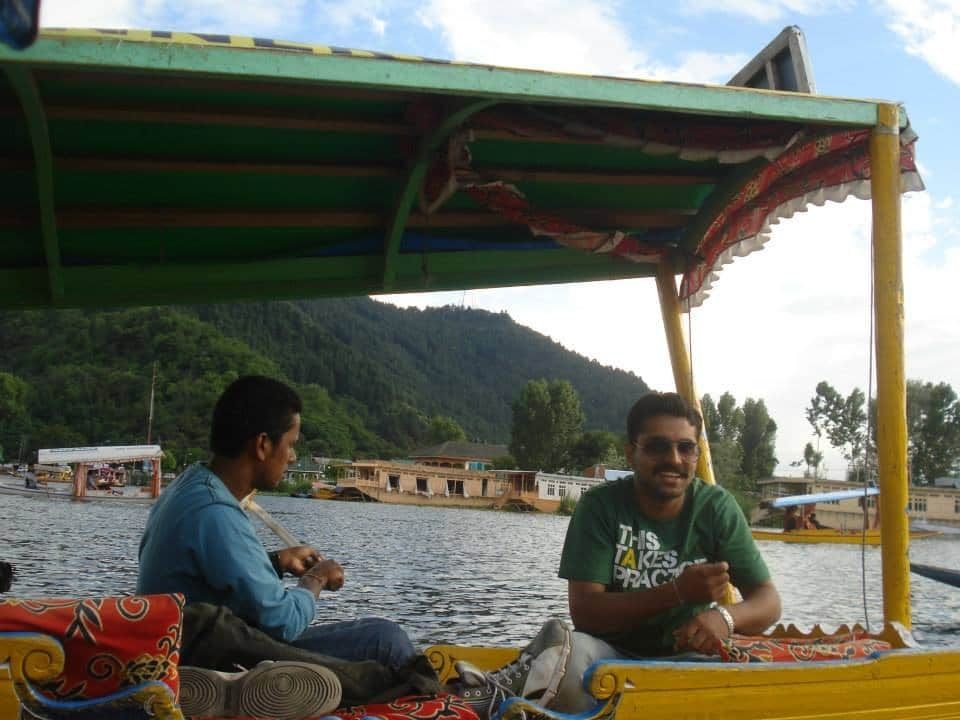