I Love You, California! 7 Things That Make It Awesome

Sparks fly at the Golden Gate 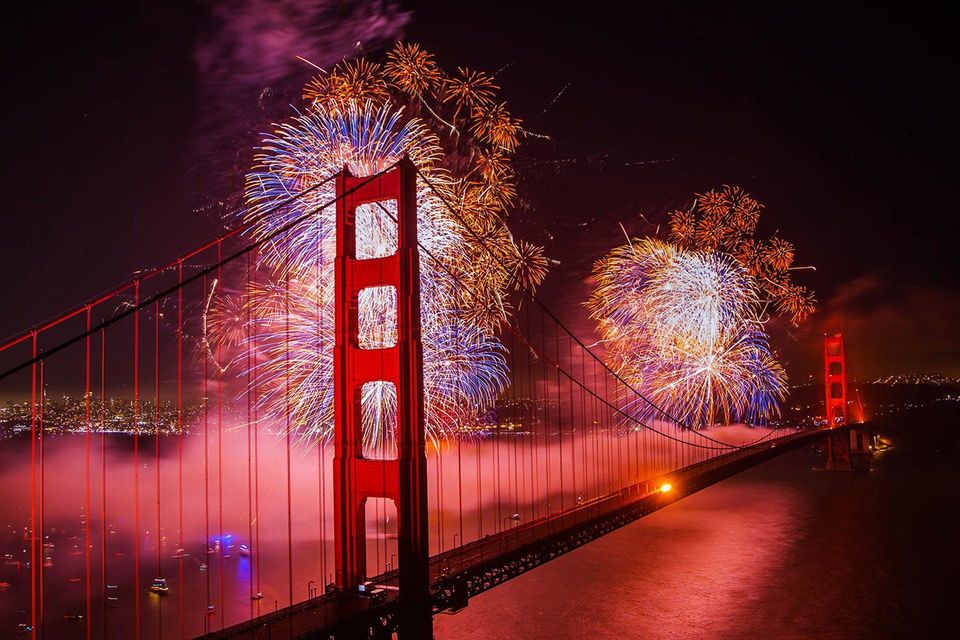 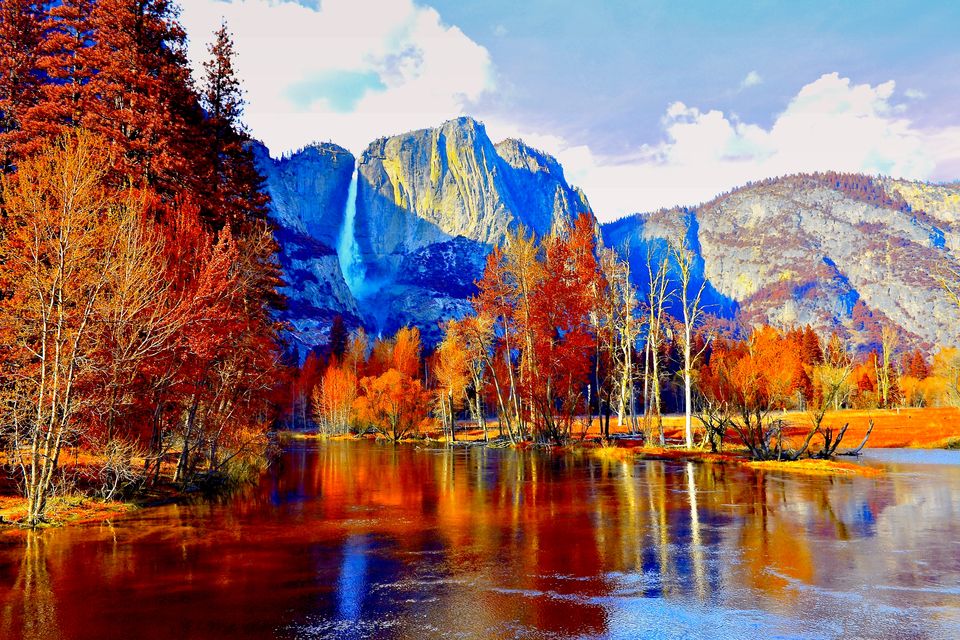 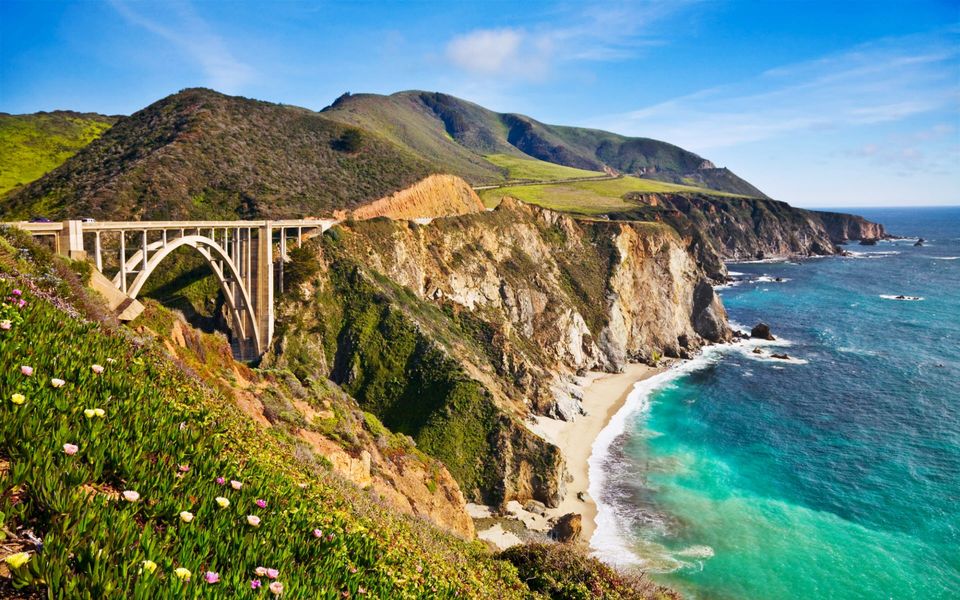 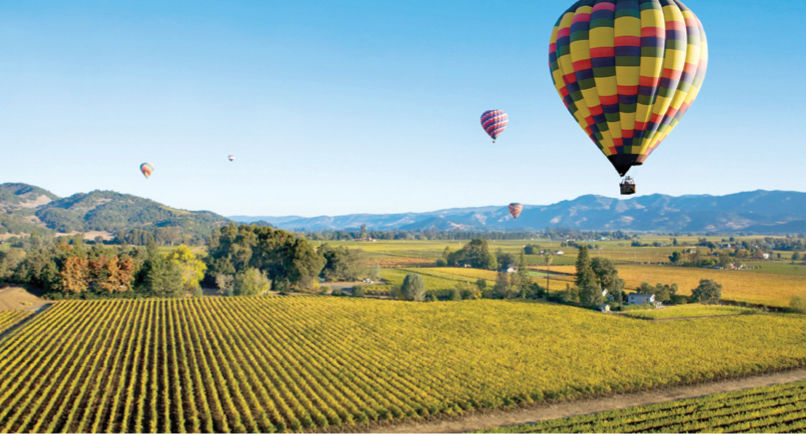 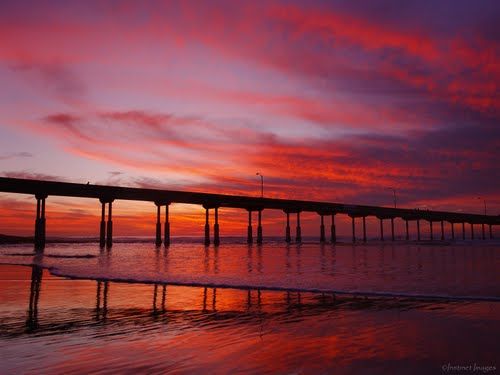 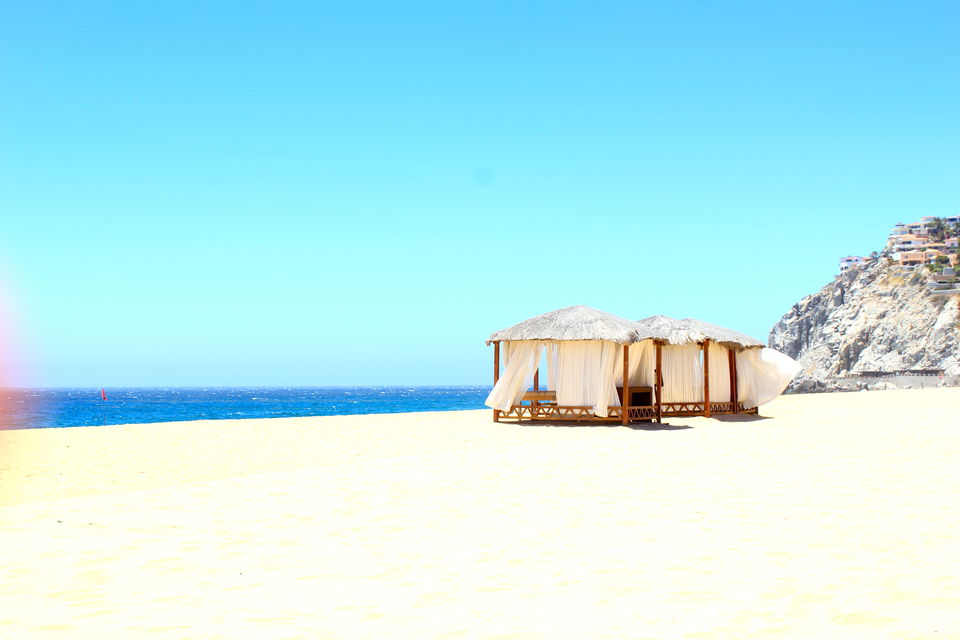 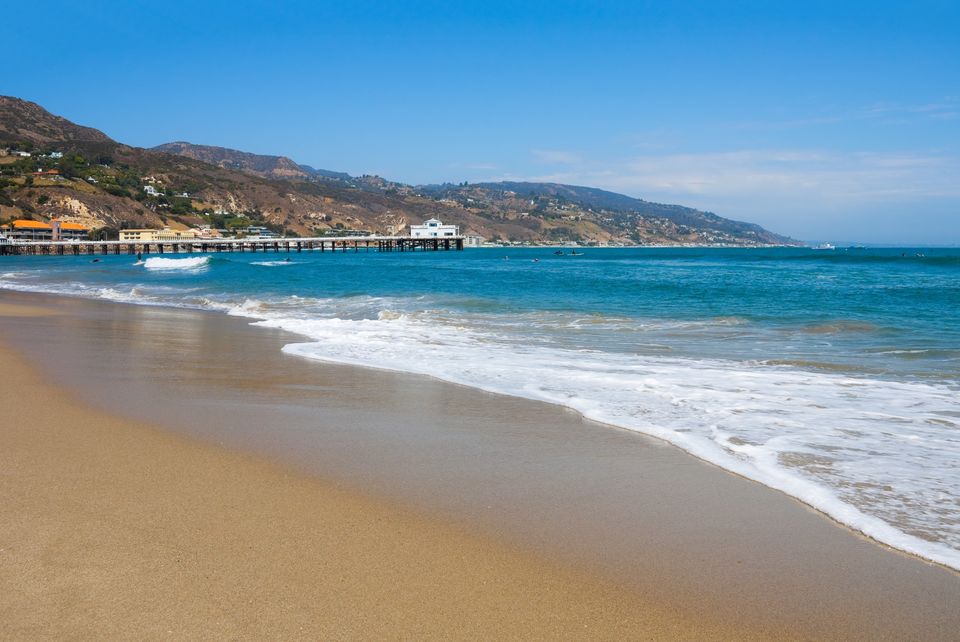 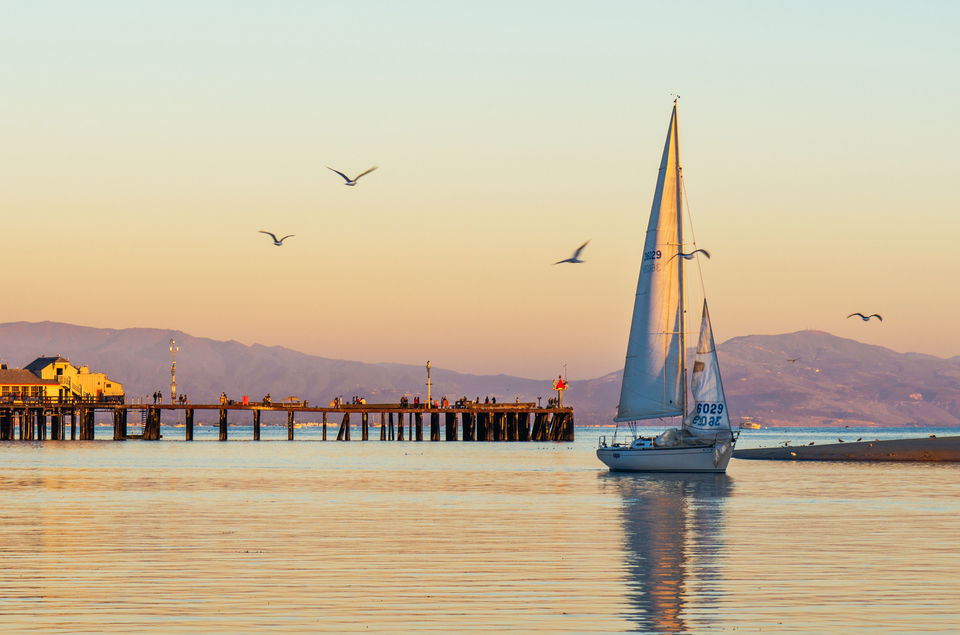 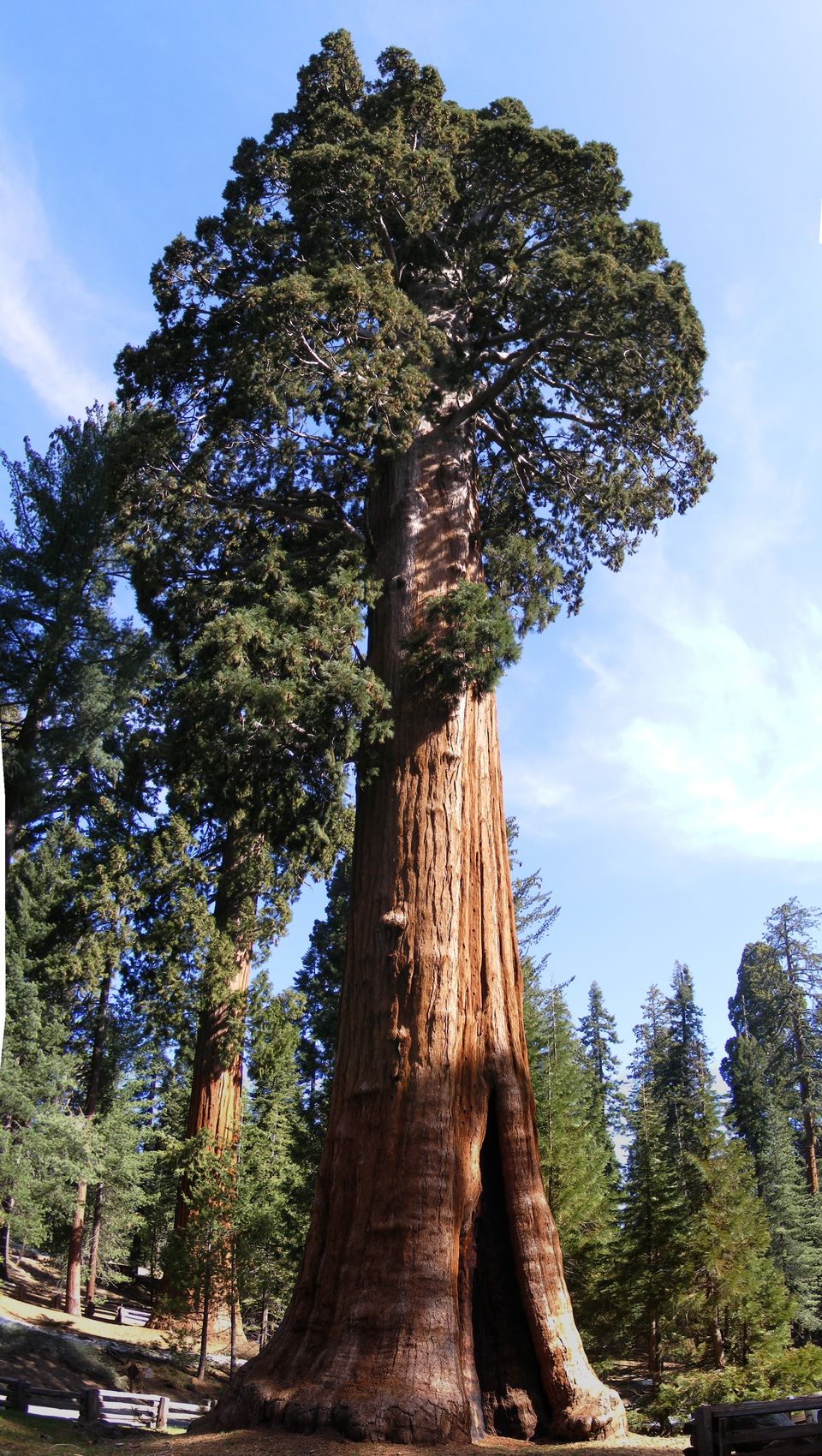 California, the third largest state in the US, boasts of an unparalleled diversity, from mountains to beaches to national parks and to high end shopping streets in Beverly Hills, Rodeo drive and the Hollywood after all. Here are the Top Seven things that make California the awesome place it is: