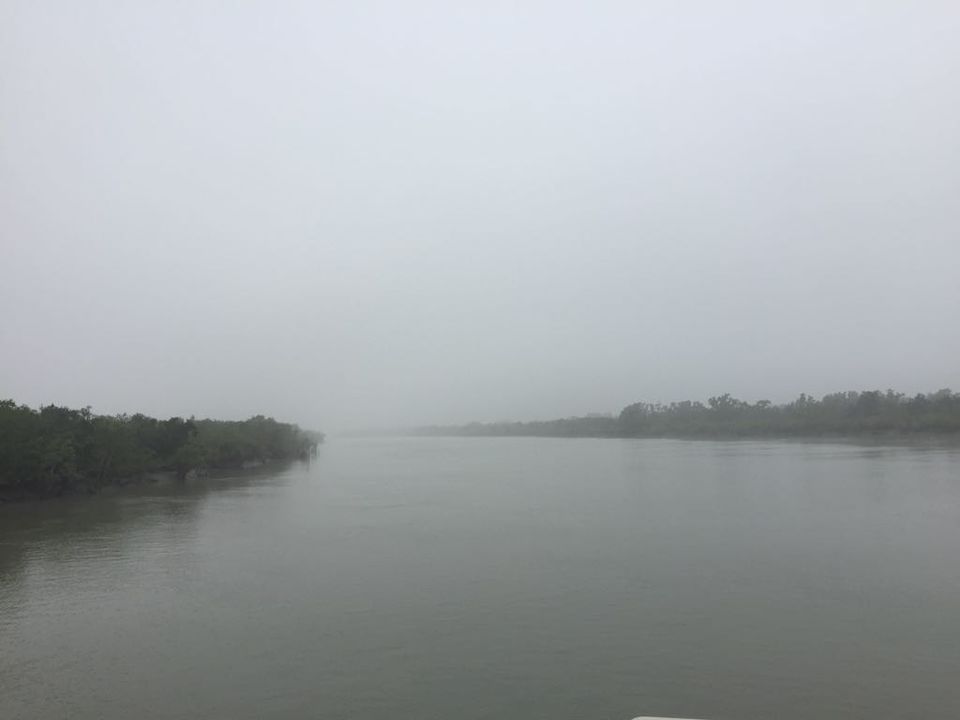 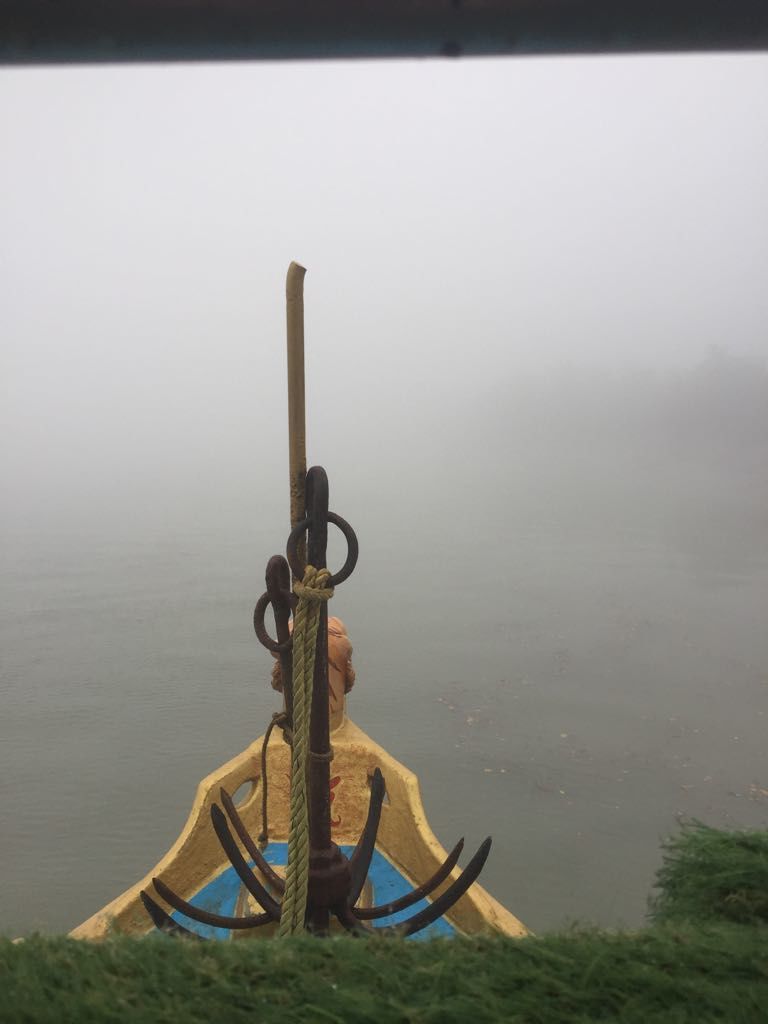 With no expectations of seeing a Royal Bengal Tiger, I entered the world’s largest delta basin with my eight fellow travelers, on a ship boasting the mascot of the tiger itself. In spite of the fact that I had no excitement or enthusiasm in catching a glimpse of the world famous Royal Bengal Tiger, one hour on the ship and we all had binoculars on, trying to trace a stripped fierce animal in the midst of the unique sundari trees.

We spotted a wild cat, which was a species of tiger to some. We also spotted different creatures such as deers, snakes and some that couldn’t be identified. As the time passed, we witnessed the breathtaking sunset, wishing to never return back. We had almost lost our hopes of spotting a tiger, but ten minutes of silence paid the reward. I heard the sailor whispering to be quiet and concentrate, he had noticed something that was worth the control and then in that moment there it was, it looked fierce and its paws were grounded well in the mud. He seemed ready for a fight, but we were just too happy to see the rare wild creature and as soon as I turn around to grab my camera, it was gone. The tiger disappeared into the wilds and then finally, we understood the importance of silence in there.

This unpredictable encounter with the tiger filled us with motivation for the next morning. The ship was anchored after the sunset, because sailing is not allowed on the sea after 6 pm. Still the day was not over yet and we had already spotted a tiger, it was time for some fun. We were taken to a nearby crocodile sanctuary, where the crocodiles were difficult for our eyes to spot, as they camouflaged with the surroundings.

At night, I was overwhelmed by the amount stars in the sky; this was a sight which is rare to be found in a city. A weekend visit to Sunderbans is a perfect getaway for the star gazers, who want to get away from the hustle-bustle of the city and enjoy peace and serenity. The guide and the care takers of the boat also kept us entertained with their stories from the past and the finger licking food.

The night gradually passed and in the excitement to not miss a single moment of the beautiful night, we planned to pull an all nighters, but it was difficult to not fall asleep after such an adventurous day. We took quick naps in between, waking up early in the morning to not miss the sun rise.

The morning felt pure, everything was still, fog all around and it felt like we are in the middle of nowhere. The cold wind giving us chills, making us regret our decision of not carrying winter wears to this UNESCO world heritage site.

The ship finally began to sail and we resumed our journey wishing to get lucky again, and find another tiger among the 104 tigers in the reserve. On our journey, we encountered several species of birds. Sunderbans is also a bird watchers paradise. We spotted variety of kingfishers and flowerpeckers.

The journey into the creeks was like a fiction film, you don’t know where you are going, don’t know what to expect next and then suddenly the ship slows down, the guide observes fresh pugmarks of a tiger, who apparently just crossed the waterbody to reach the opposite shore. Apart from these pugmarks, there were loads of other pugmarks, these were of the boars. Despite the fact that there were thousands of boar’s pugmarks on the shores, we couldn’t spot a single boar. After we had covered our given distance on the water, it was time for us to return back to the same port at Godkhali, where we started our journey to this unexpected adventure from.

The return journey to Godkhali was again an interesting one, since this time we were not concentrating on tigers, we could properly enjoy the picturesque surrounding, trying to capture every remaining moment of this short cruise. The fog didn’t allow us to see the sunrise, but soon everything was clear and the stretch of natural reserve seemed never ending, until it was time for us to get down at Godkhali and get back to our respective abodes.