Wildlife has played a huge role in Kenya tourism for years now. Tourists from all across the world are fascinated by the diversity of animal species found in Kenya. Maasai Mara National Reserve, Amboseli National Reserve, Tsavo National Park and Lake Nakuru National Park are some of the major attraction points of Kenya. It is a stunning country surrounded by mountainous ranges, yet offering a taste of various terrains. There are many tour agencies running Kenya tour packages that include animal safari, accommodation and transfers. If you are interested in nature and animal photography, then this is the ideal place for your next trip. Capture some of the most amazing portraits of the big cats at Maasai Mara National Reserve. Holidays in Kenya are ideal if you are travelling with your family or a group of friends and want to explore the rich wildlife among other natural wonders. Kenya tourism has been booming since the past few years with more number of tourists gaining interest in animal safaris with every passing year.
Get Customised Packages 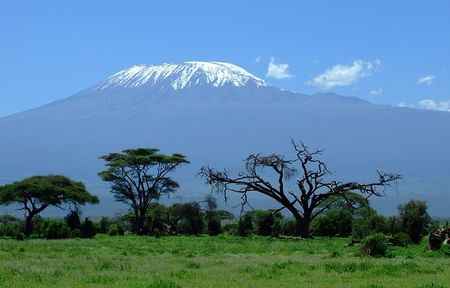 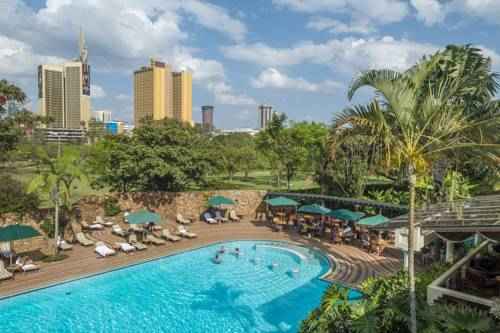 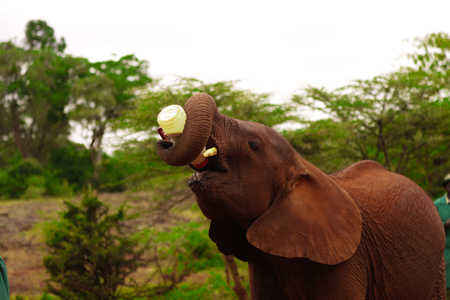 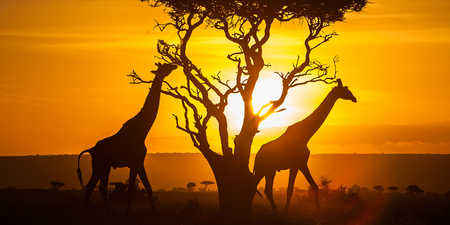 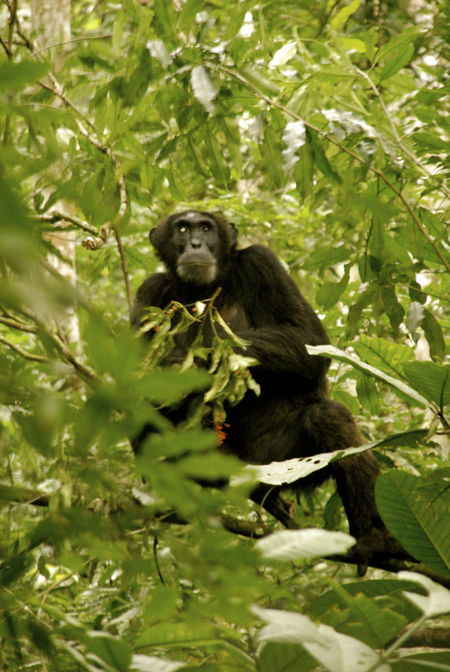 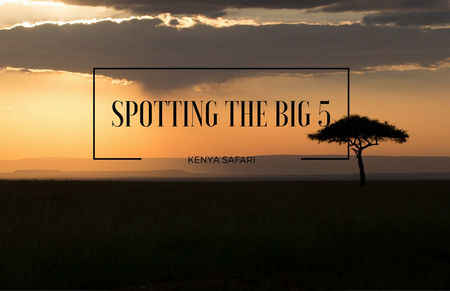 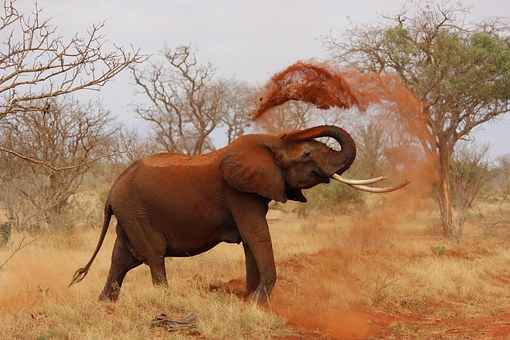 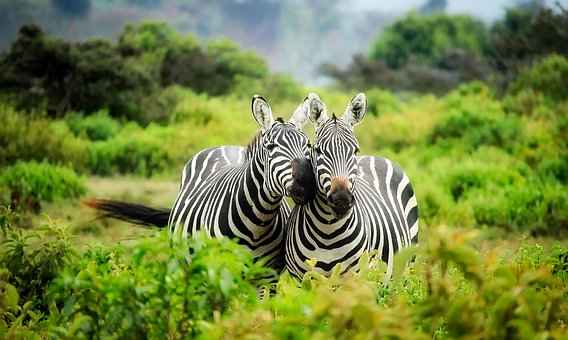 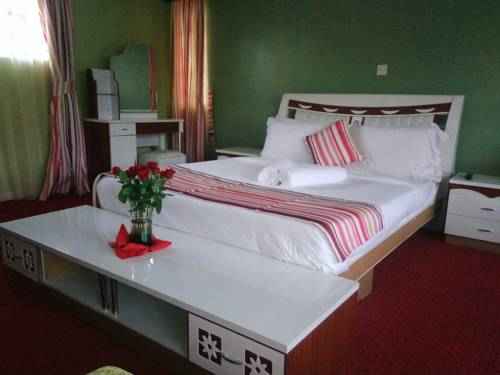 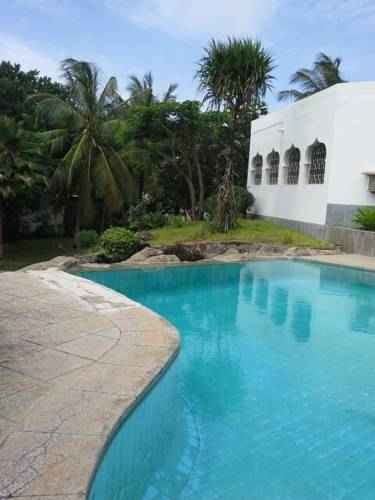 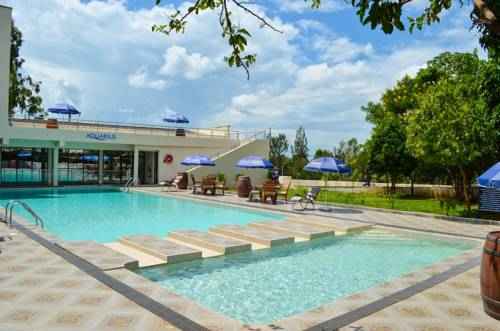 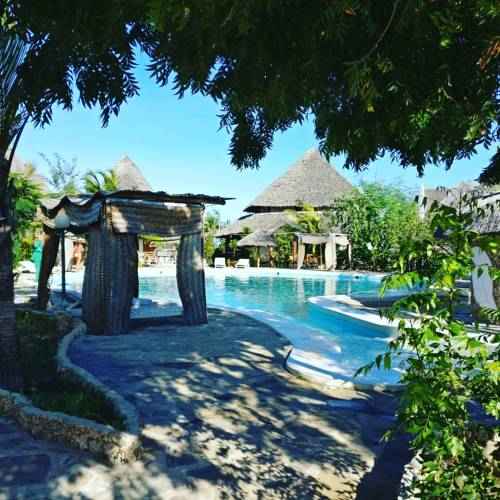 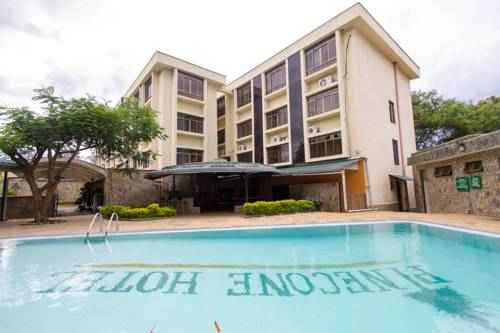 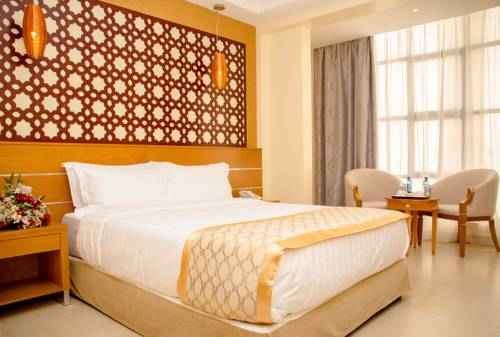 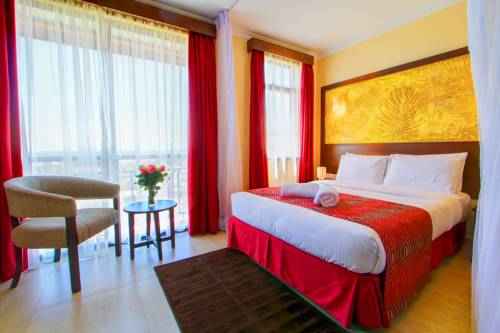 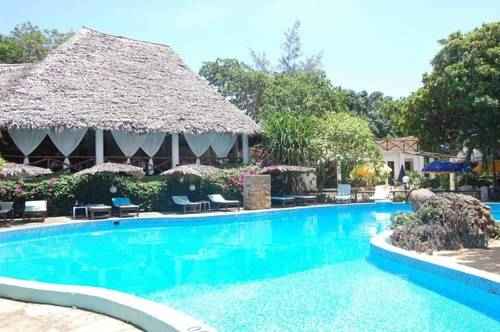 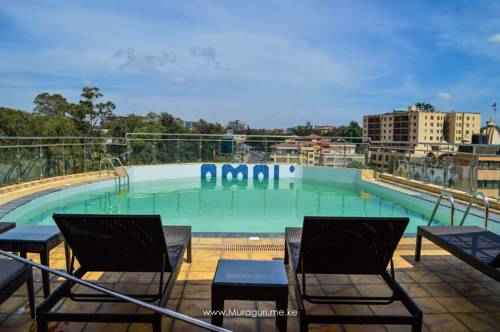 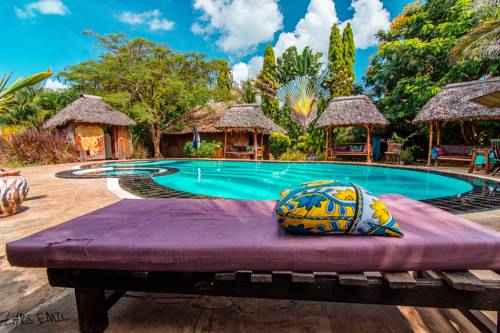 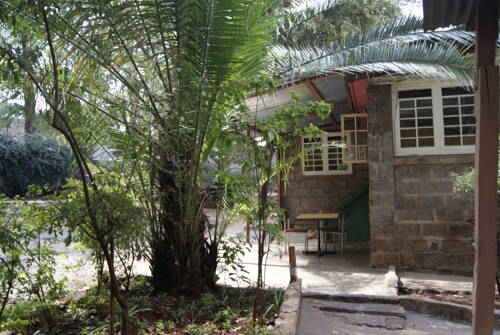 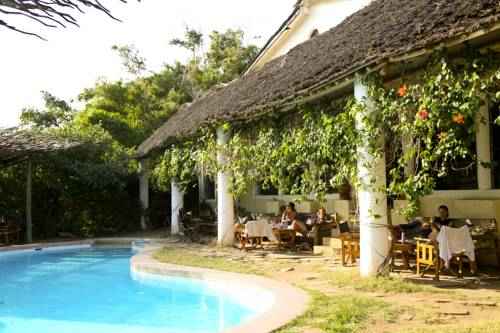 Travel Articles And Blogs For Kenya 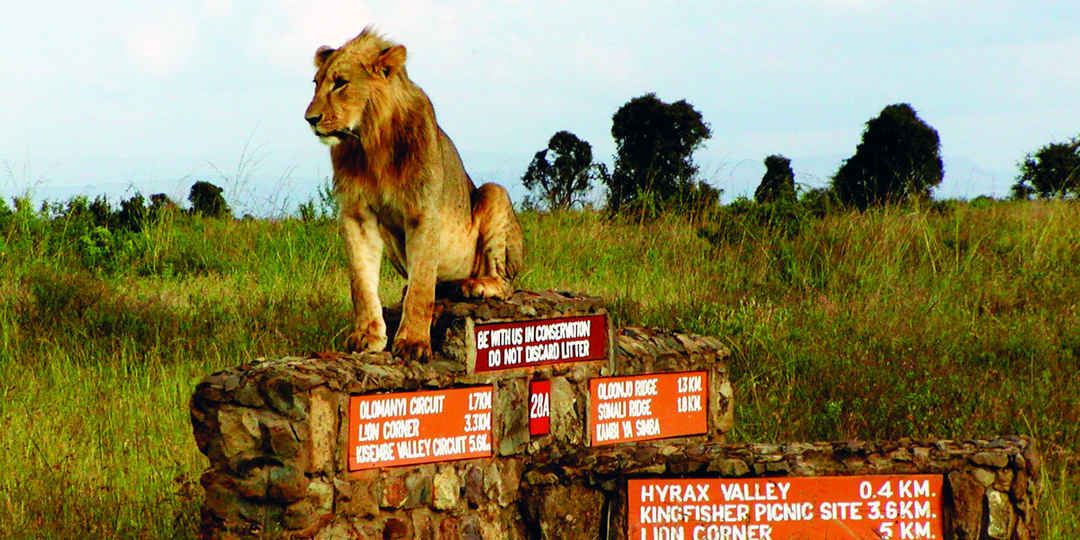 sponsored story
Kenya Tourism Promises That This Magical Land Is a Must-Visit for Every Business Traveller
Gripping natural landscapes, vast savannahs peppered with wildlife – all against the backdrop of ...
85.2k Views
naturewildlifebeachwildlife 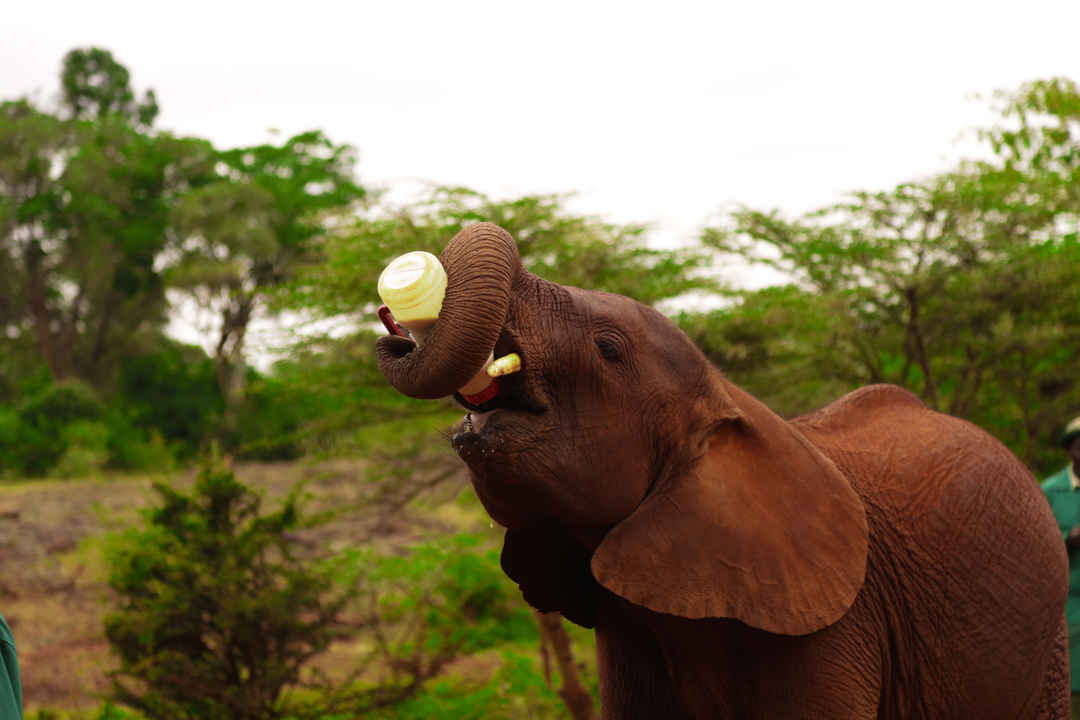 trip
7 Marvelous Days In Kenya
“Karibuni” (Welcome) the flight attendant said just after our flight landed. It was a cold and be...
16.3k Views
shoppingwildlifenatureshopping 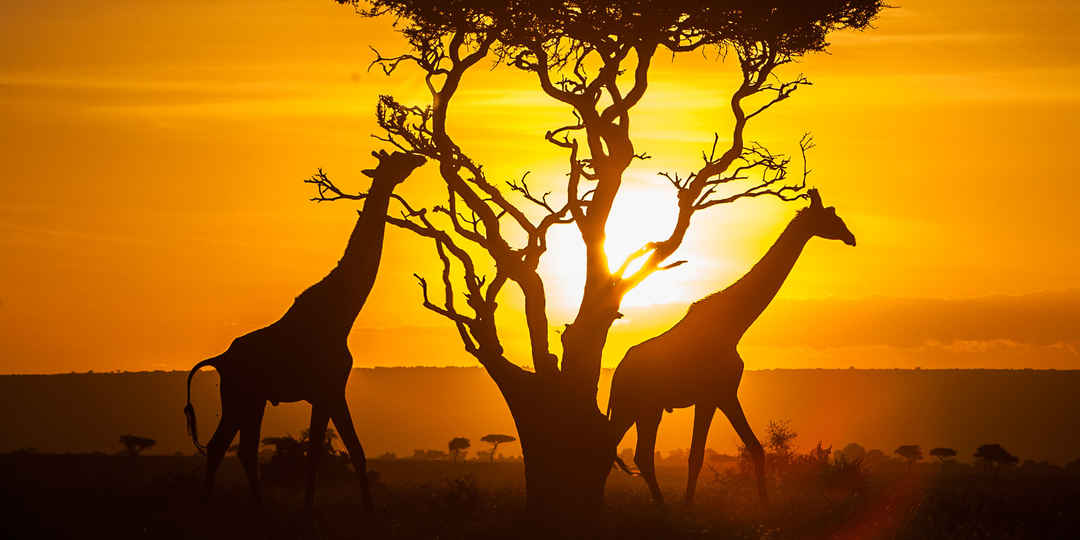 trip
Out of Africa: Kenya
Kenyan landscapeI was super-excited to be going for a family holiday to East Africa! We would pri...
8.5k Views
wildlifeshoppingwildlifemarket 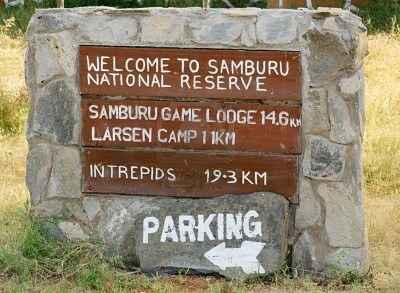 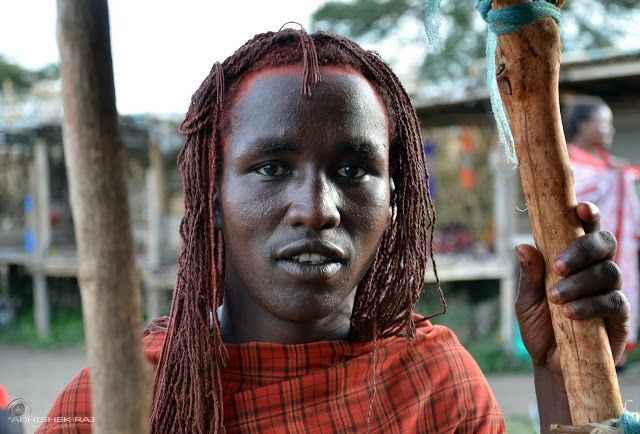 Peak season: The ideal time to visit Kenya is from June through October and then in the months of January and February. This period is most suitable for animal safaris in Maasai Mara as the climate is dry, making it favourable for spotting the animals.

Off-season: March to May are the months when there is heavy rainfall and hotel tariffs are at their lowest. It is advisable to not embark on an animal safari during these months as the chances of spotting animals are very low.

For Luxury Travellers: INR 6000 and upwards

Indian nationals can obtain a 3-month visa which will cost around Rs. 3,400. Obtaining the Kenya visa application makes use of a simple procedure, as tourist visas can be obtained on arrival at all the three international airports. Nationals of EU, Australia, New Zealand, US and Canada do not require a visa to enter Kenya. Kenya tourist visa allows you to stay for a minimum period of three months which can also be extended for a further three-month period. One of the most easiest ways to get a Kenya visa is the e-visa scheme. A  passport with a validity of more than six months is needed to get through the Kenya visa application process.