I have never been the same after returning from Africa. No, I did not see a ghost that is continuing to haunt me. Neither did I fall in love. Not with another human at least. The sheer spectacle of the continent has made me a changed woman. The culture of the people there, so different from us, yet so similar to us. And the vastness of nature's preserved magnificience. While the developmentalists will skin me alive for saying this, I sometimes really feel happy that Africa is still not as developed as some of the 'developed' countries. For if it were, then wilderness that is so effortless now would then become contrived, only created and maintained in National parks. The now Africa is one big national park, where nature ensures that all animals get their fair chance of survival, not just humans. And I say all this after only having visited the South Western coast of the continent. Wonder what would happen to me if I took the entire continent in one go!

I did visit national parks only across three countries - South Africa, Kenya and Tanzania - but what an experience it was! Unlike any other safaris I had been on anywhere else in the world. As of now at least, 'development' has not interfered with Mother Nature. My safaris at the Kruger National Park, South Africa, Lorian Swamp, Kenya and Serengeti National Park in Tanzania brought me closer to some of those rare animals and birds I have only seen in TV till now. Huge elephants, unlike the rather domesticated ones we see in India, majestic lions, giraffes, rhinos, you name it! For all the perceived backwardness, all these national parks arrange the safaris in such a professional manner that they would give some of the advanced countries a run for their money.

I started my trip with South Africa, flying to Johannesburg and from their reaching Kruger by road. Since this time I was able to get away by myself, without friends or family, I opted for a 'Unique Adventure Safari' package, which included a guided walking tour through the jungles. A tour, that took me through some of the tribal habitations, and I was able to, for the first time ever, witness the tribal life with my own eyes.

At Samburu National Park near Lorian Swamp in Kenya, I had my first tryst with the zebra. I took up a 4 days lodge safari and treated myself to a visual feast of flora and fauna, although the risk of terrorism and war was never far behind us. It was sad however to notice that the 'development' is catching up here fast, and already three tributaries that feed the huge forest have dried up thanks to the destruction of Mount Kenya, for agricultural purposes. Maybe the national park will not exist the next time I visit this place.

My last stop was Serengeti in Tanzania. Serengeti satiated all my cravings for exotic wildlife sighting. I saw giraffes, leopards, zorillas, and scores of other animals whose names I remember only after looking them up in an encyclopaedia. It is as if all the endangered animals and birds of the world have converged at one place, making Serengeti a precious asset not just for Tanzania or Africa but for the whole world. Then again, it is up to us Earthians to preserve this asset or let it go to ruins with our indiscrimination.When I returned after twenty days of nature-romancing, I could just not get the sights and sounds out of my mind. I look out of my window at the concrete jungle below me, and pray fervently that one day Africa does not become like this.

A 3 day culture plus wildlife safari takes you through the forests of Kruger, while also giving you a glimpse into into the lifestyle of the Shanigaan tribes living in the surrounding areas. Kruger National park offers myriad varieties of safari packages, to suit all types of people - from honeymoon to family vacations to adventures, here you can do it all, and in as much luxury as you would prefer. 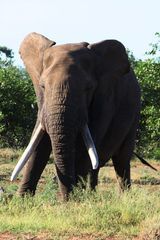 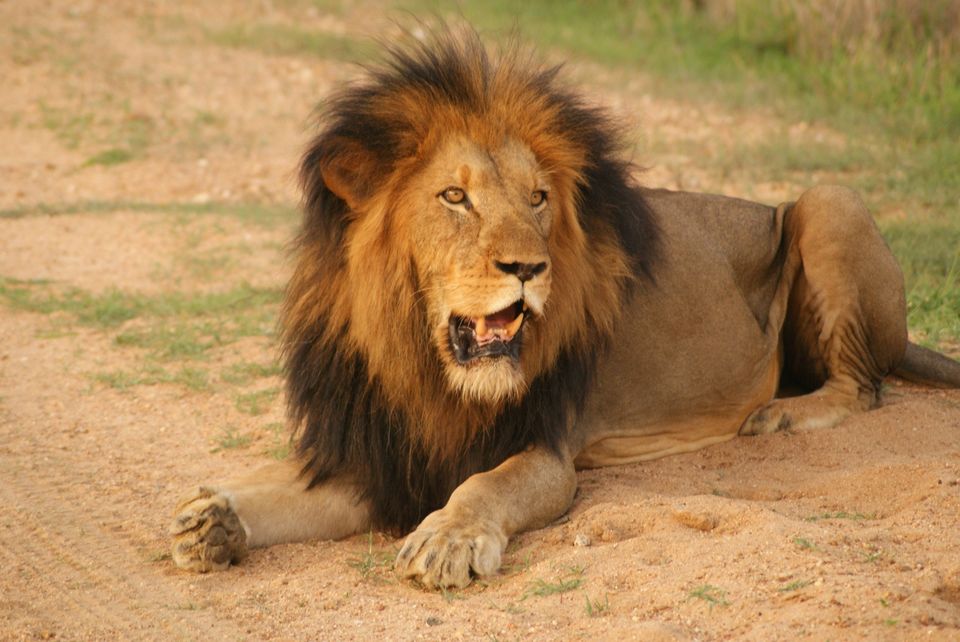 Samburu too offers a variety of packages to its visitors, and for most of them they make perfect arrangements right from picking the tourists up from the Nairobi airport. The main attractions at Samburu are the zebra, but you also get to meet the big five of Africa in all their splendor. Again, they take care of your accommodation, transport and food and they do it quite professionally. 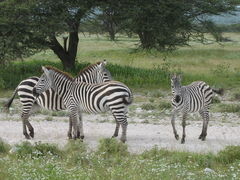 Swahili, Savannahs and Serengiti. This National park in Tanzania provides a unique ecosystem where you find the most number of endangered species in the world. Also a number of exotic species of animals, that are found nowhere but here. The safari started from Arushi, 50kms from Kilimanjaro Airport. You get cars - either chauffeur driven or self driven to use for your entire safari. Some really useful information about the good hotels and deals can be found at - http://www.serengeti.org/. 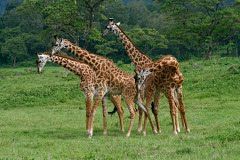 You get to stay in one of these elegant and traditional accommodations of the Shanigaan tribes as part of the Classic Wildlife and Culture Safari package offered by Kruger National Park. The huts are built in the unique style of the Shanigaan tribes, but you are offered a wide range of facilities. There are 6 huts in all, with large king size beds, antique baths and air-conditioning. A perfect blend of the rustic and luxury. 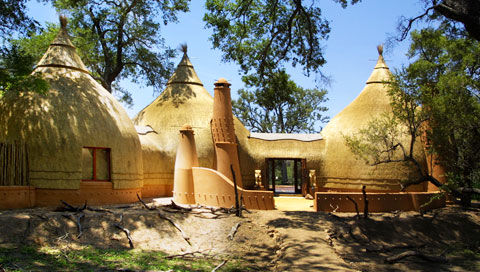 Over 200 km long and 25 km wide, this swamp is fed by Ewaso Ngiro river that runs through the Samburu National Park in Kenya. Although, the swamp's area varies according to the amount of rainfall in a year. Due to the prevailing hostile environment in the country, the swamp is not well protected and is infested with malarial mosquitoes during rains. However it is the watering hole for a large number of animals in Samburu, not to mention the crocodiles. 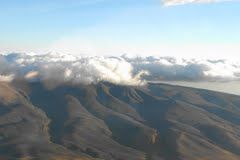 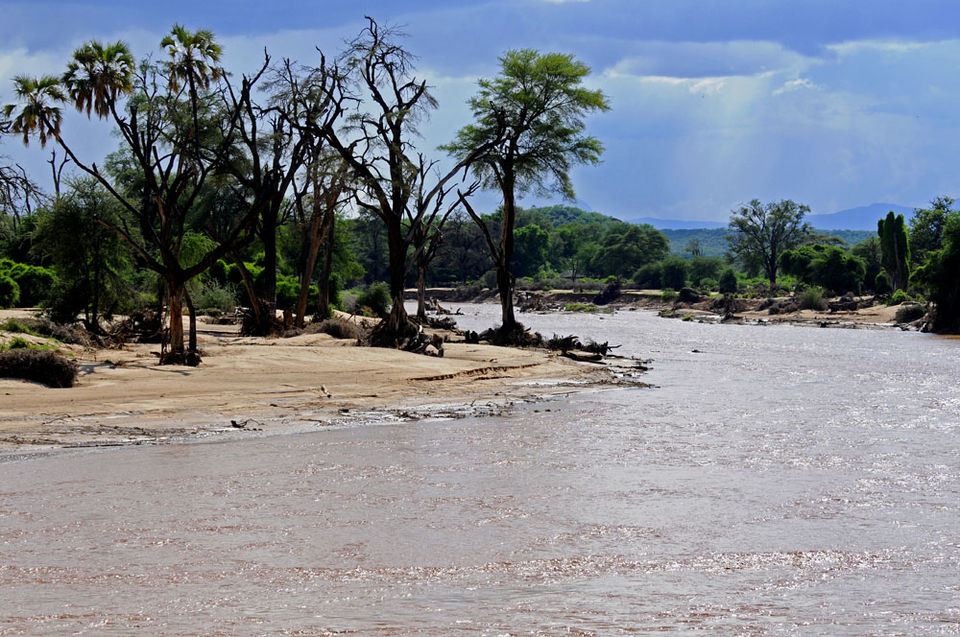 Had a couple of days remaining after visiting Serengeti, so decided to visit Kilimanjaro. This is the highest free-standing mountain in the world, and is a dormant volcano. It has three peaks - Mawenzi, Shira and Kibo. While the former two are extinct, Kibo is dormant and could erupt again. It is at a 6 hours drive from Serengeti, and reachable by road on a 4 wheel drive. It is best to hire a driver instead of self driving since directions are sparse and you could end up getting lost. The panorama, once you reach there are however, worth all the effort and time! 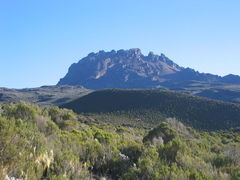