In the predominantly sport-enthusiastic 21st century, Barcelona owes its fame to the Football club, FC Barcelona. The football fever has not only diverted the attention of football fans across the globe towards this beautiful city but also many tourists. But this most cosmopolitan city in Spain has names beyond Lionel Messi to relate with. With streets full of contemporary life and heritage at the same time, Barcelona is also among the best beach cities in the world and is also to be lauded for World Book Day as well as a dedicated museum for artists such as Picasso. The city that literally never sleeps invites for an overwhelming treat of art and culture. While the architectural treasure of the city that canopies to over 2000 years takes an art admirer back in time, the deeply rooted party culture offers a delight to the wild spirited tourists.
Get Customised Packages 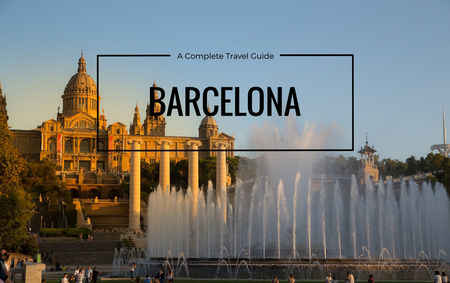 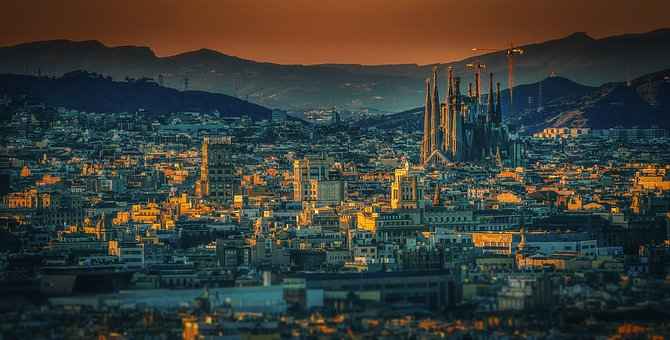 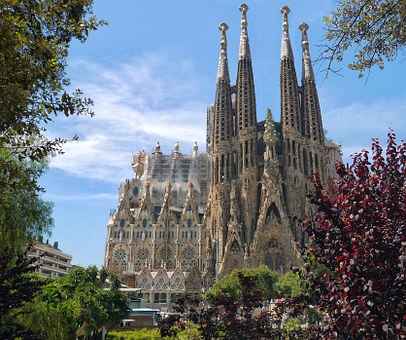 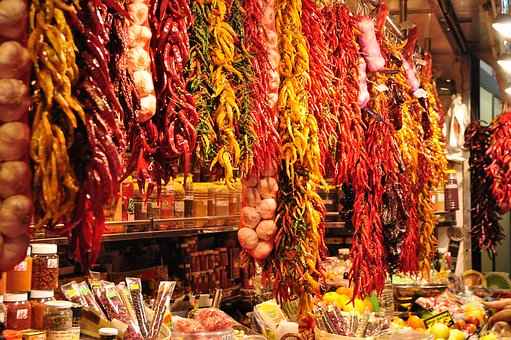 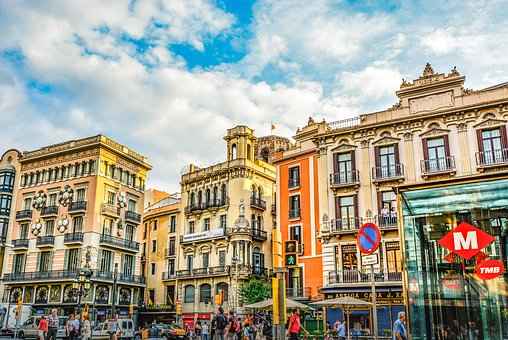 Comfortable stays, good food and ocean vistas, Tripoto's list of the best mid-range hotels will let you witness the charms of Barcelona without having to spend a fortune

Barcelona has a plethora of budget options with incredible facilities that will make you say, "How can this be so cheap?" Find one from Tripoto's list of the best budget hotels in Barcelona

Stay at these Tripoto picked happening hostels in Turkey to meet other travellers, participate in cool events and have a good time

Travel Articles And Blogs For Barcelona 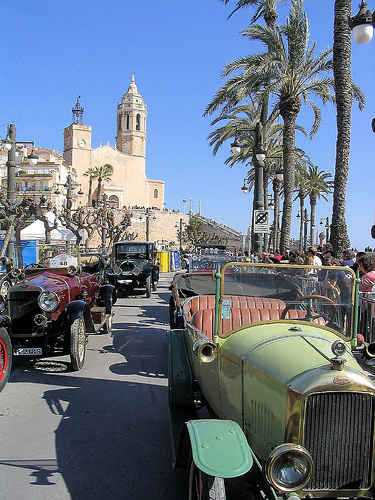 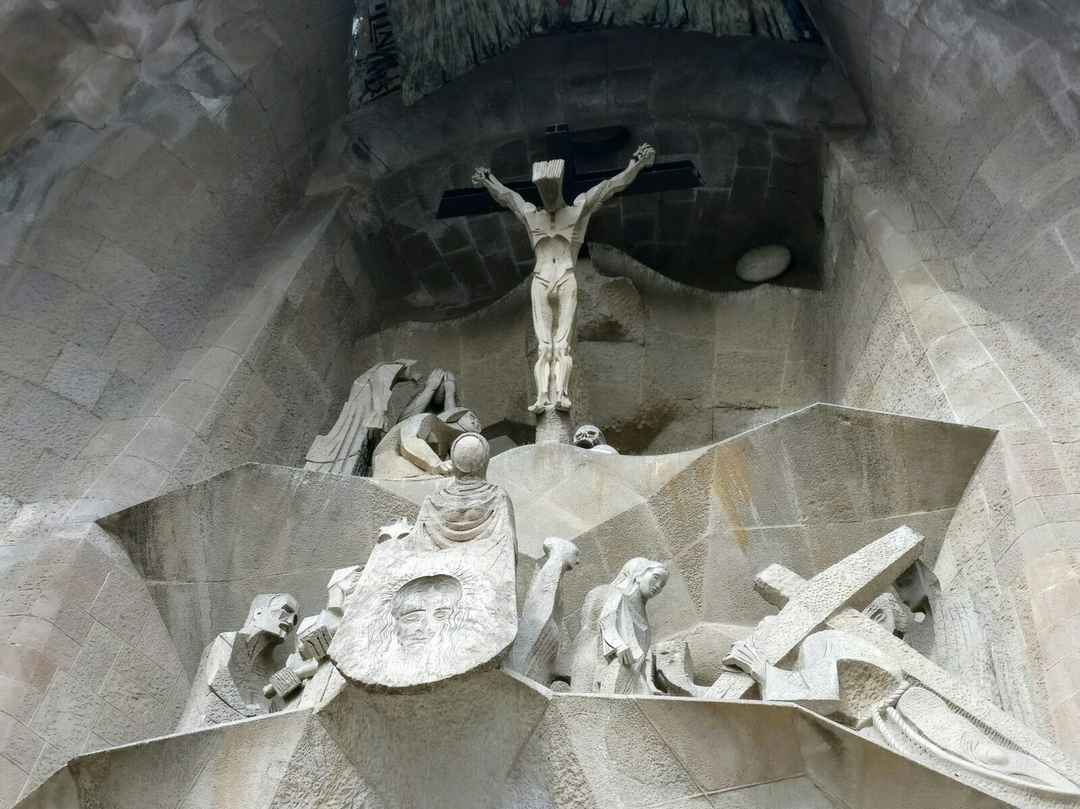 trip
Hola Barcelona
Barcelona, the city of art and architecture is the capital of the Catalonia region of Spain. With...
7.5k Views
shoppingdiningshoppingrestaurant 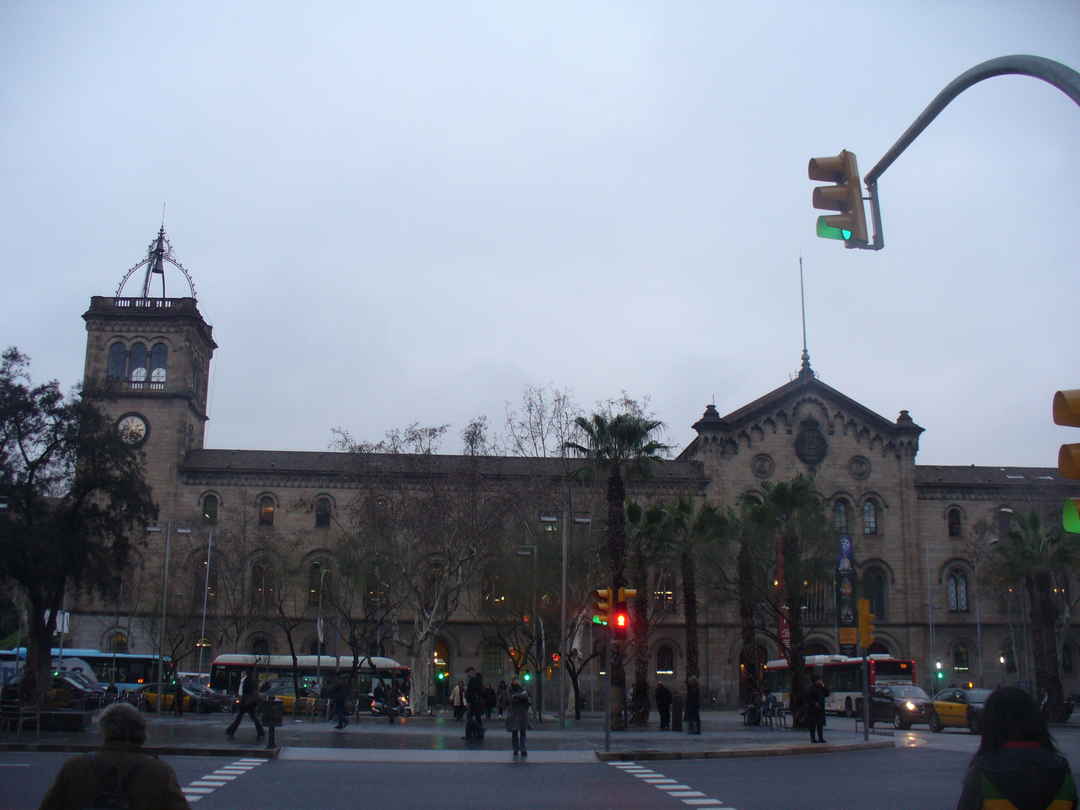 trip
Barcelona – What Falling in Love Feels Like
Barcelona – the city reverberates with energy – its vivacious nature makes it the hot spot of Spa...
8.3k Views
nightlifenightclubCataloniaBarcelona 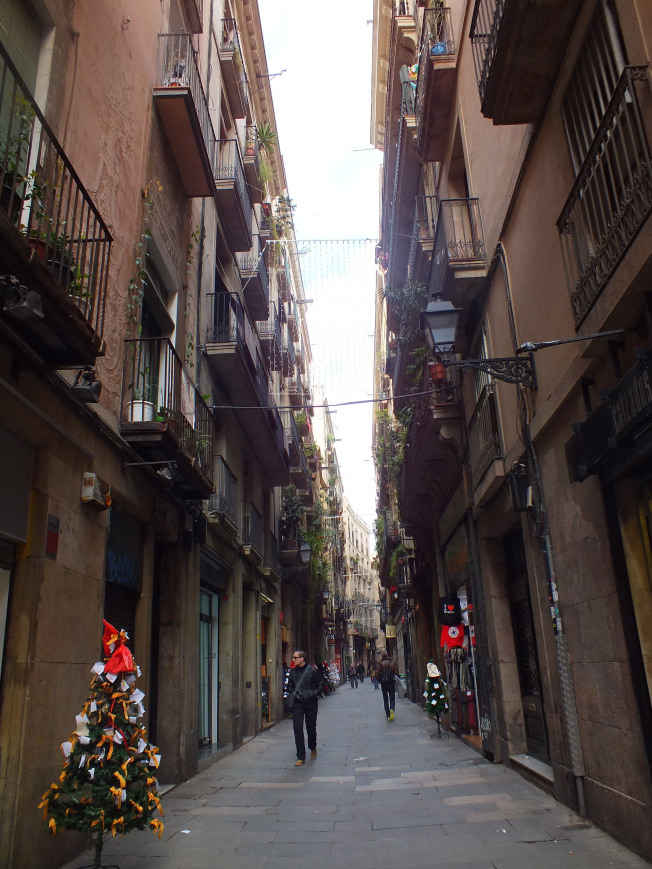 trip
Stories From Barcelona: La Boqueria Market
Barcelona is a city where I immediately felt at home. While the whole of Europe and especially Ge...
8.6k Views
shoppingmarketshoppingbudget travel 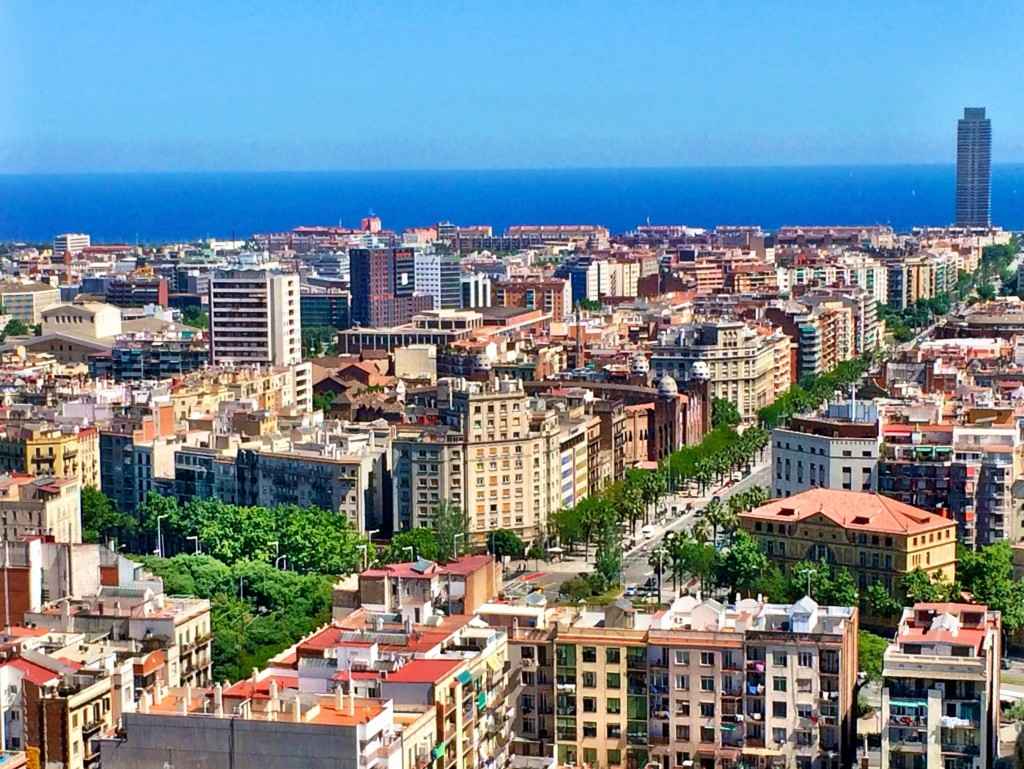 trip
Barcelona: A Look Inside Gaudí’s Architecture
I’d been living in Spain for the better part of 9 months before I visited Barcelona. It’s not tha...
8.4k Views
beach holidayscity travelsHistory & ArchitectureFaith & Spirituality 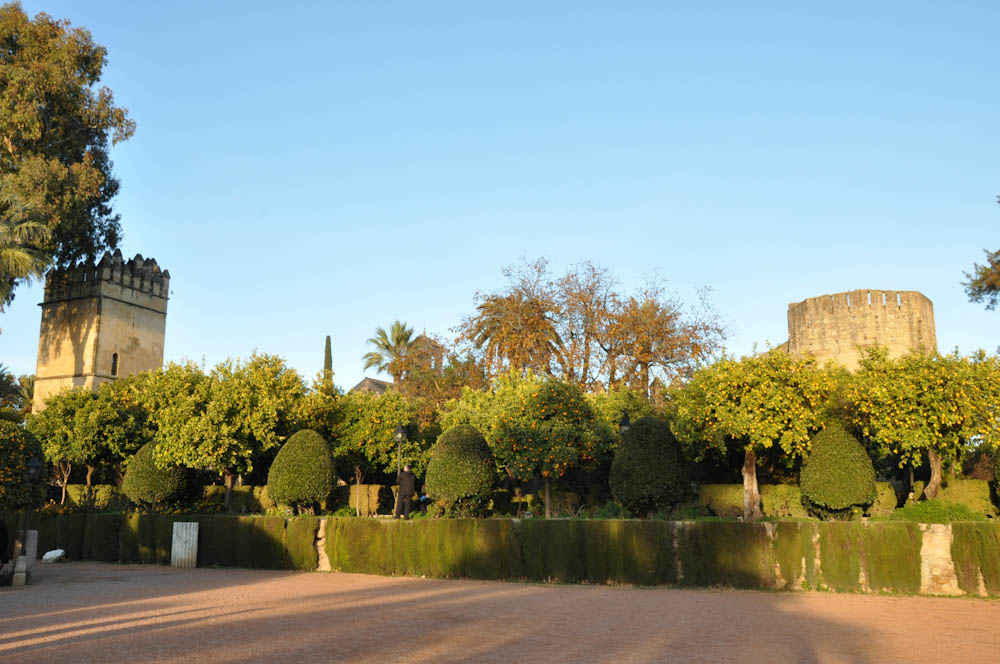 Backpack ME
See all

Top Places To Visit in Barcelona 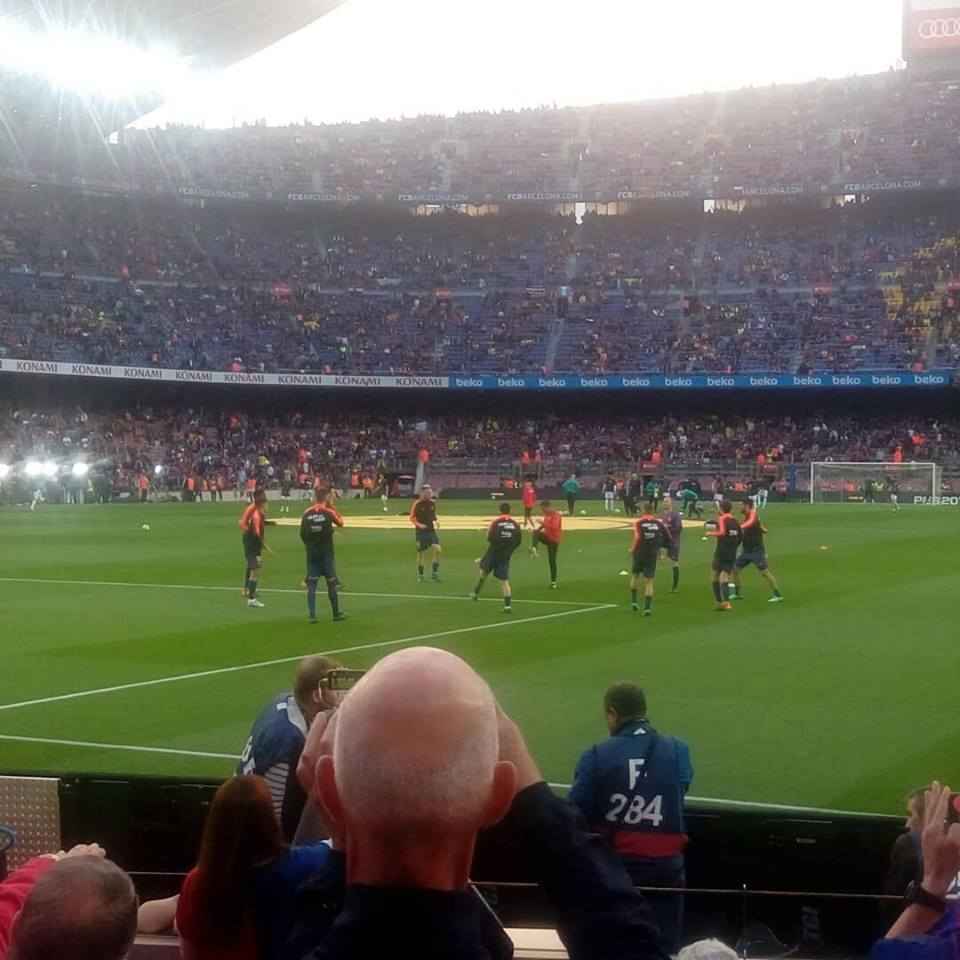 Hotels and Homestays in Barcelona 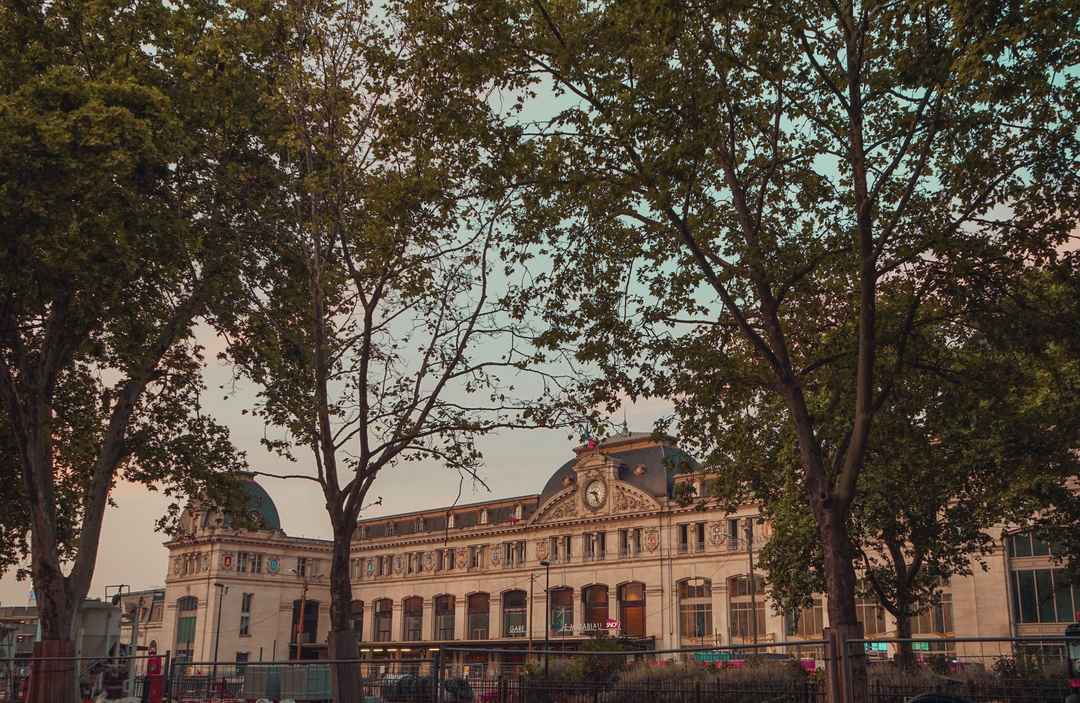 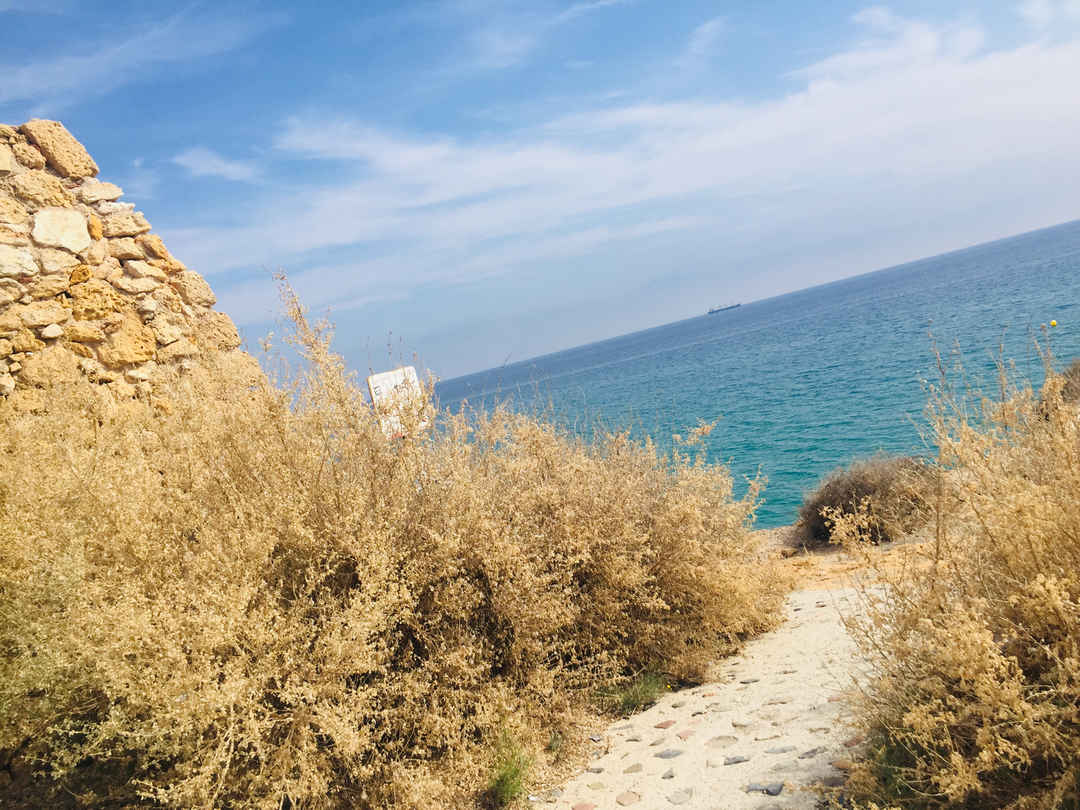 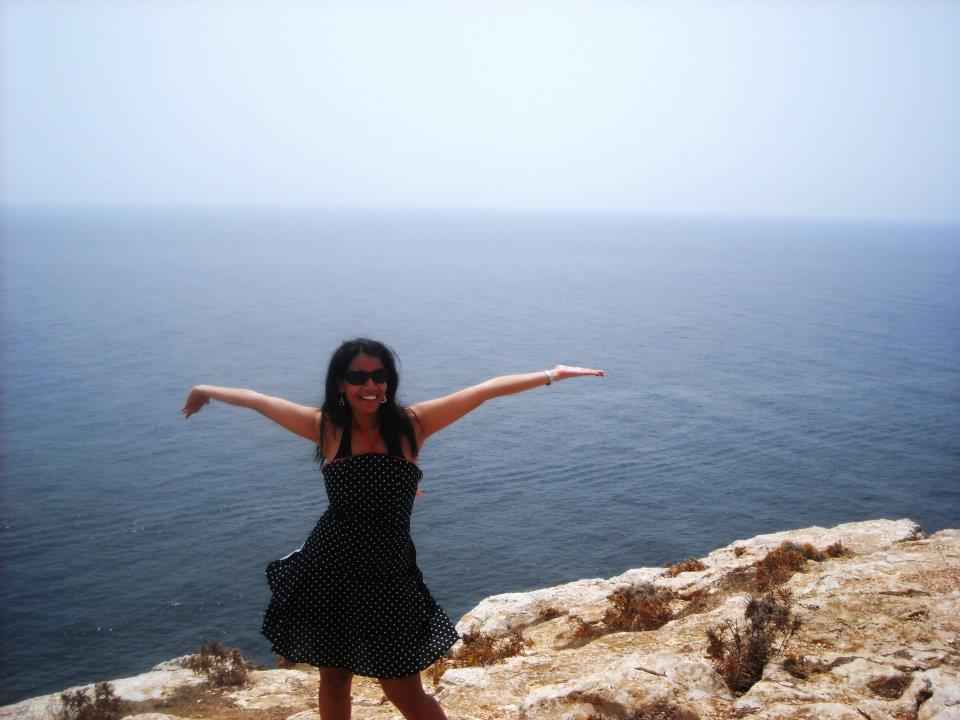 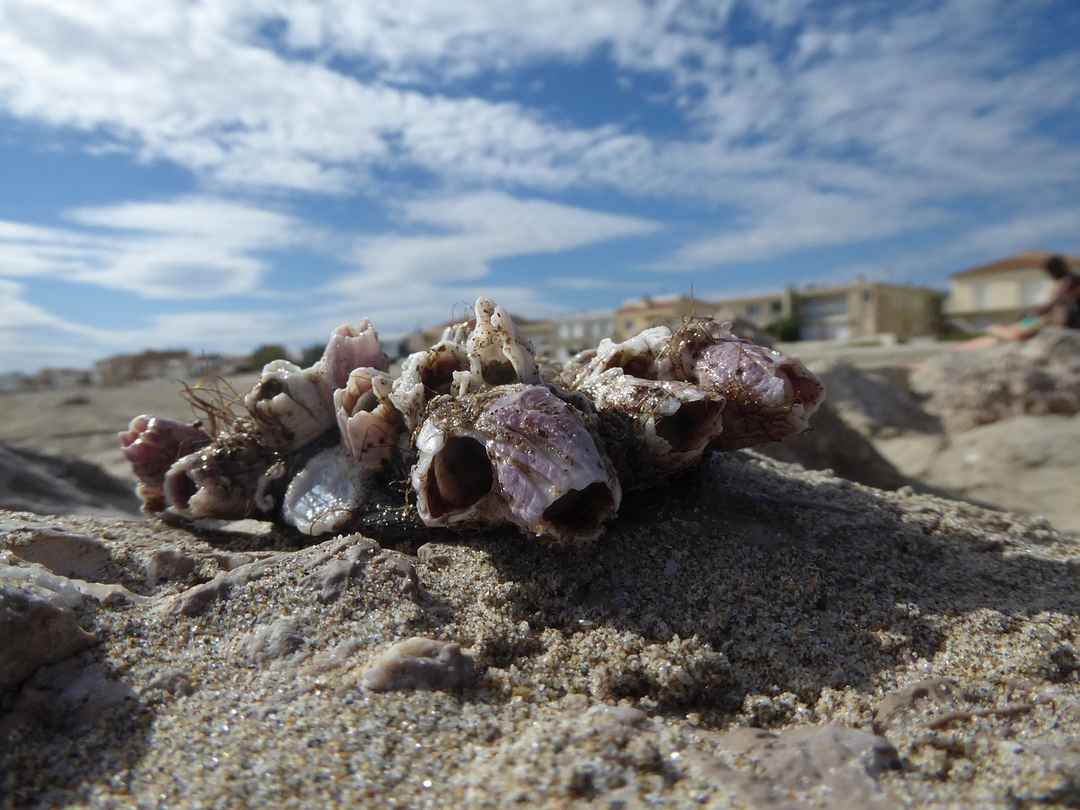 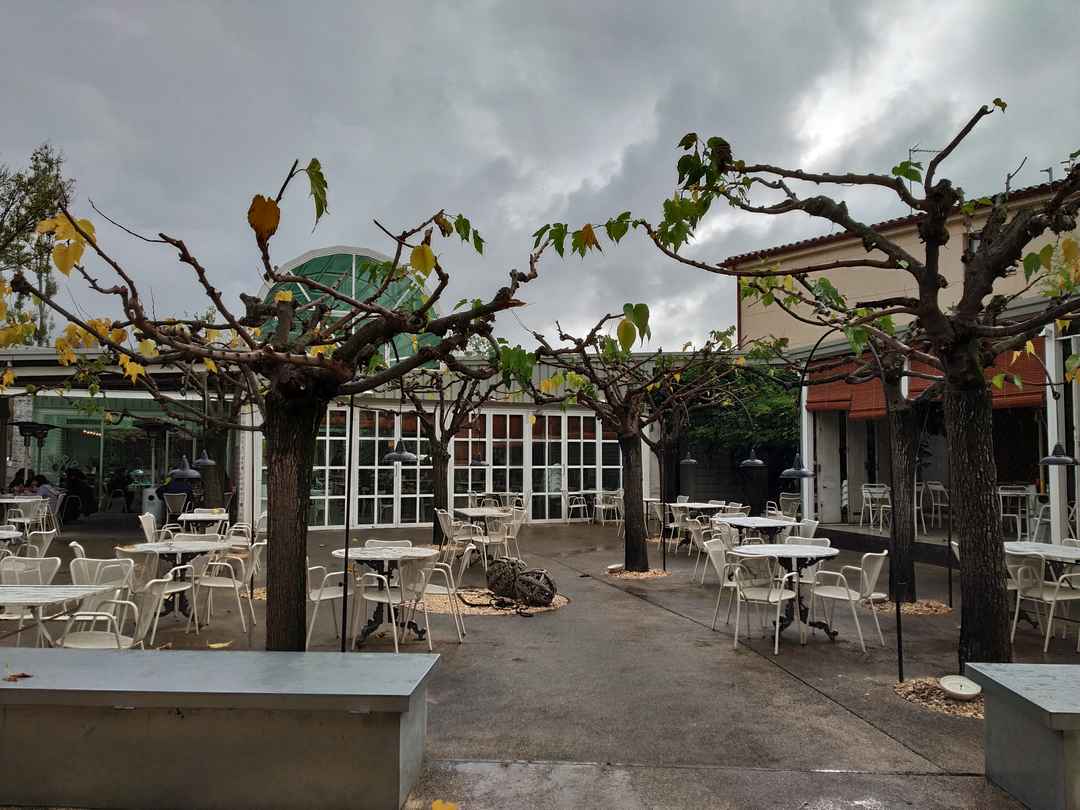