What To Do in Barcelona in a Day 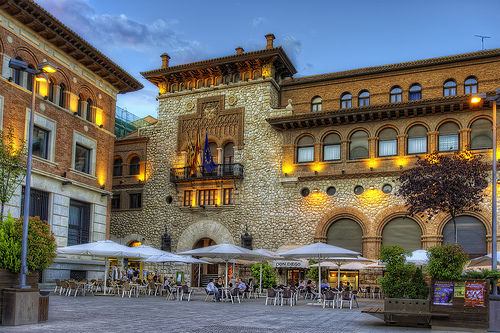 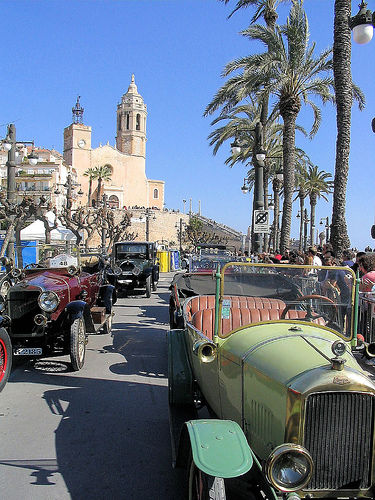 The streets of barcelona 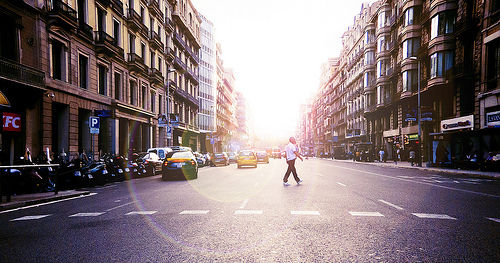 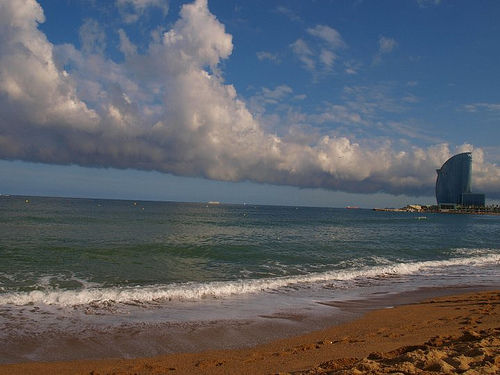 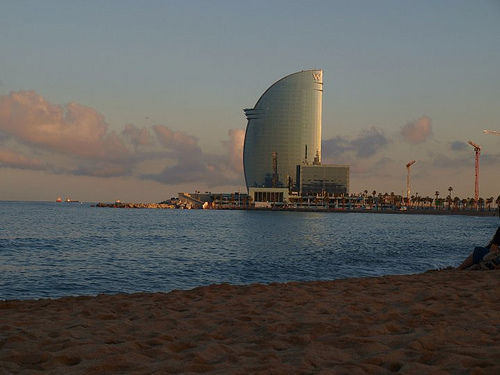 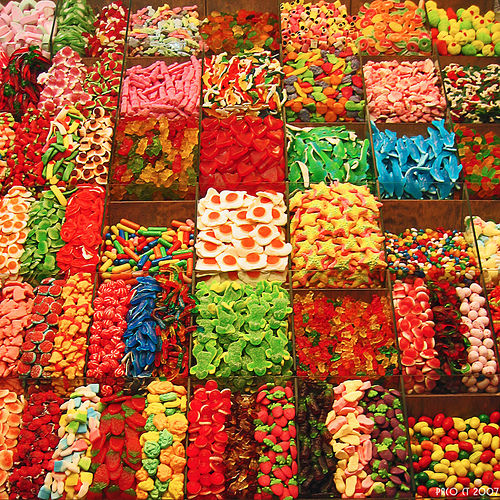 Given the liveliness of Barcelona today, it’s hard to believe that only a quarter of a century ago it was filled with factories and warehouses and scruffy beaches separated by railroad tracks. Visitors looking for the famous Spanish sun-and-sand combination went elsewhere, and few travelers were beguiled by the city’s charms. Many viewed the city as a mere pit stop en route to Ibiza. Then the 1992 Olympic games came to town, bringing worldwide exposure and setting off a chain reaction that transformed Barcelona and continues to reverberate.

August is probably the busiest time in Barcelona; at the same time about 10% of shops and restaurants can be found closed from mid-August to early September, when the owners go on vacations. In the centre of Barcelona you will find most shops and restaurants open. However there will still be plenty of tourists. Barcelona is great off-season and is a lovely city even in winter months of January and February as long as the possibility of rain is low. Most shops and shopping malls are closed on Sundays because of law restrictions, but not all. In Ciutat Vella you will find plenty of small fashion shops, souvenir shops and small supermakets open on Sundays.

HotelsMap
I haven't been to much of Europe but Barcelona will always be a favorite no matter what else I see. I love spanish (and catalon) speaking countries, the attitude, the night life, the art, the people, everything was amazing and everyone was friendly. Can't wait to return! 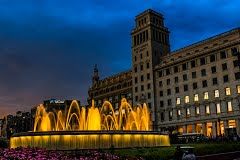 HotelsMap
We walked through this square several times on our wanders around the city and it usually had a musician or two and a really laid back feel about it. Beautiful old walls surround you and everything nearby is awesome.

HotelsMap
Really liked that we found this bar. We saw so many tourist bars while walking around the city, we were ecstatic every time we found a local rock bar where we could just listen to good music and drink cheap beer. 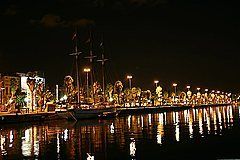 HotelsMap
My favorite bar in Barcelona. No matter how many places we walked in to to get out of the heat or just rest our feet, we were always disappointed unless we came here after. 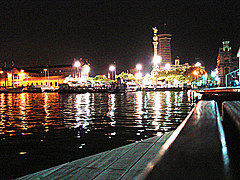 HotelsMap
While looking for a good rock bar we came across Red Rocket and liked the name and style from the outside. We weren't disappointed inside and after a short while we were treated to a poetry reading by a local poet, Indio Zammit, who had some serious fans. 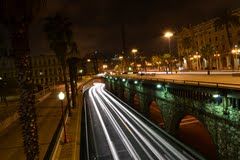 HotelsMap
Very cool little neighborhood with tall buildings and different people than some of the other neighborhoods we hung about in. It was a nice change, felt more open somehow.

HotelsMap
We stayed here a week recently and had an awesome time. The desk staff were really helpful, the beds were comfortable, the bathroom had a Jacuzzi tub, bidet and great lighting and shelf space for our things. The closet had hangers, a large room safe, shelves, extra pillow and blanket 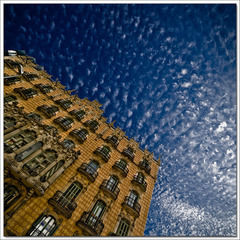 HotelsMap
By far our most frequented area during our week in Barcelona. No matter which direction we walked or which subway stop we got off we ended up here.

HotelsMap
Beautiful Building in Parc de la Ciutadella, built for the 1888 Barcelona Universal Exposition. During the exhibition it was used as a pavilion and afterwards, the building recovered its original function. A massive structure with interesting design and brickwork

HotelsMap
Beautiful and large. I love the South Africa and Australia sections of the gardens. Great view of the city, bee hotel, Mediterranean sea, California and canary islands sections were nice as well. It was an awesome way to spend our last afternoon in town

HotelsMap
Awesome piece of art, feat of architecture and must see place. Organic and geometric at the same time, vast, strange and perfect 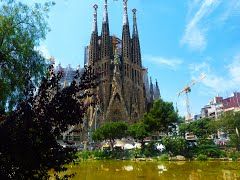 HotelsMap
Cheap beers and nice and small. It wasn't busy when we went which was great and there's a tofu hotdog place across the street for after your drinks! 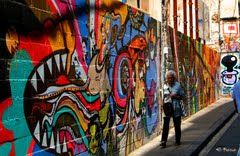 HotelsMap
The beach was nice and empty when we were there because it was a chili day, the water was cold and we had nothing to sit on but we sat anyway and watched a crazy older gent swim in the freezing sea. There were a few people selling mojitos and beers, 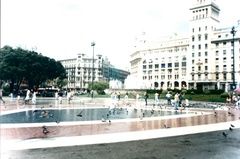 HotelsMap
Busy, crazy, lots of annoying vendors and people who might pick your pockets. We ended up here often due to subway stop locations but usually tried not to hang out too long. Too many people and the streets around are a bit shadier than others in the city.. 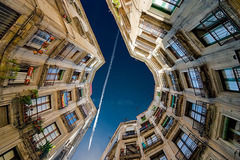