Belgium Travel GuideBelgium TripsBrugge : A Journey To A Romantic Land.

Brugge : A journey to a romantic land.

Brugge is a small City of Belgium which is known for it's Canals, Beer and waffles ofcourse. So we reach around 10 A.M in brugge and it was like a fairytale land.
The city is well planned and the architecture is quite vibrant and gothic at the same time.
The city is so small that you can travel to place by foot as well, and if you really like to ride bicycle brugge is the best place to ride and cherrish the beauty of the nature.
So first we went to the city center which had some historical buildings and some of the best cafes' of the place.
One could also do a city tour on horse carriages which looks really fancy.
There are some of the museums like art museum, history museum.
But the best thing of Brugge is the canals, you can take a canal tour for just 10€ with all the information about the city and it's architecture.
After that how one could forget about the beer wall, it's a cafe which serves the best beer in Europe.
It literally have 1600 varieties of beers displayed on a wall.
Last but bot the least the sovieneurs that you can take as a memory.
And brugge offers one of the best handmade chocolates. 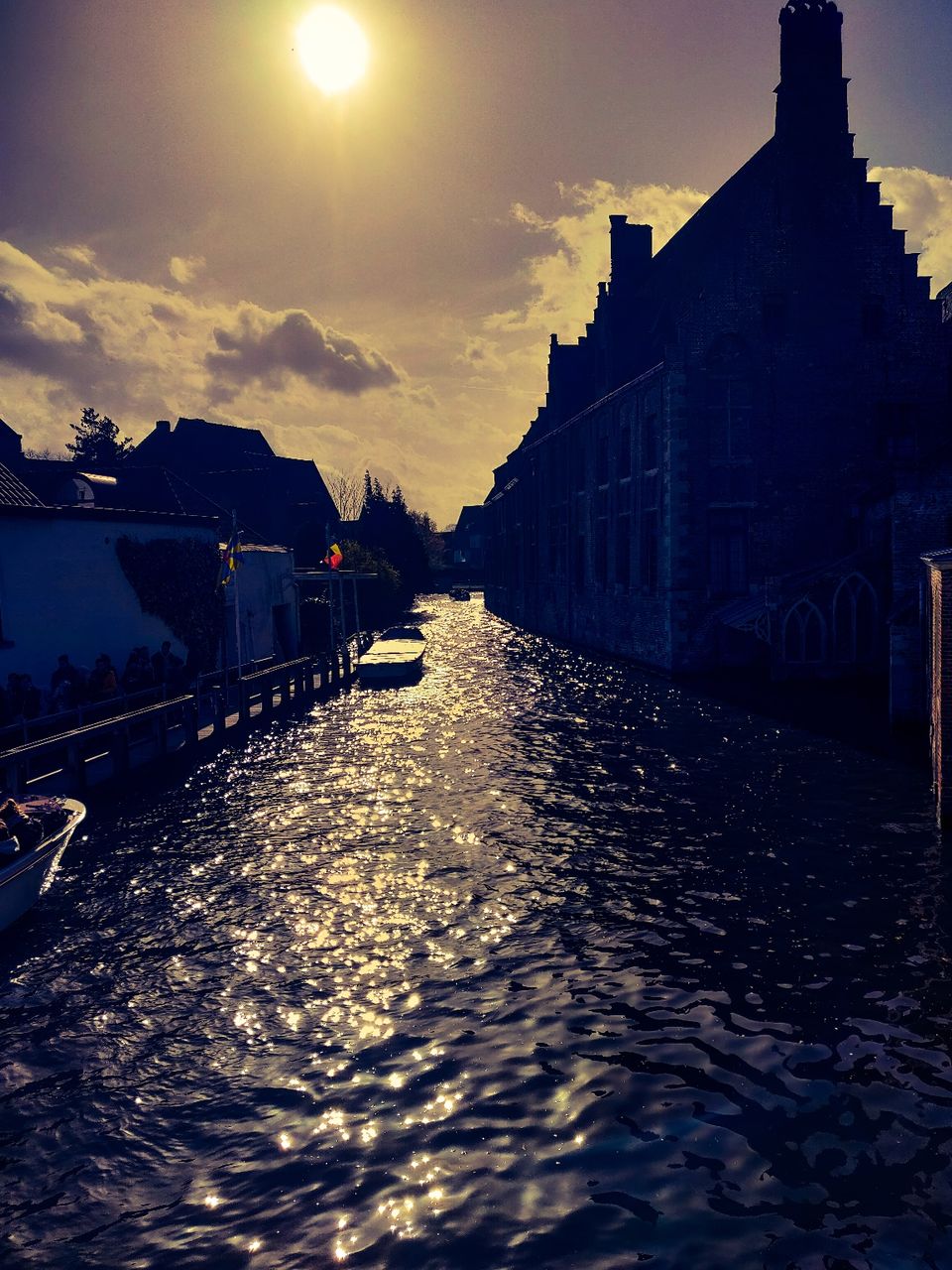 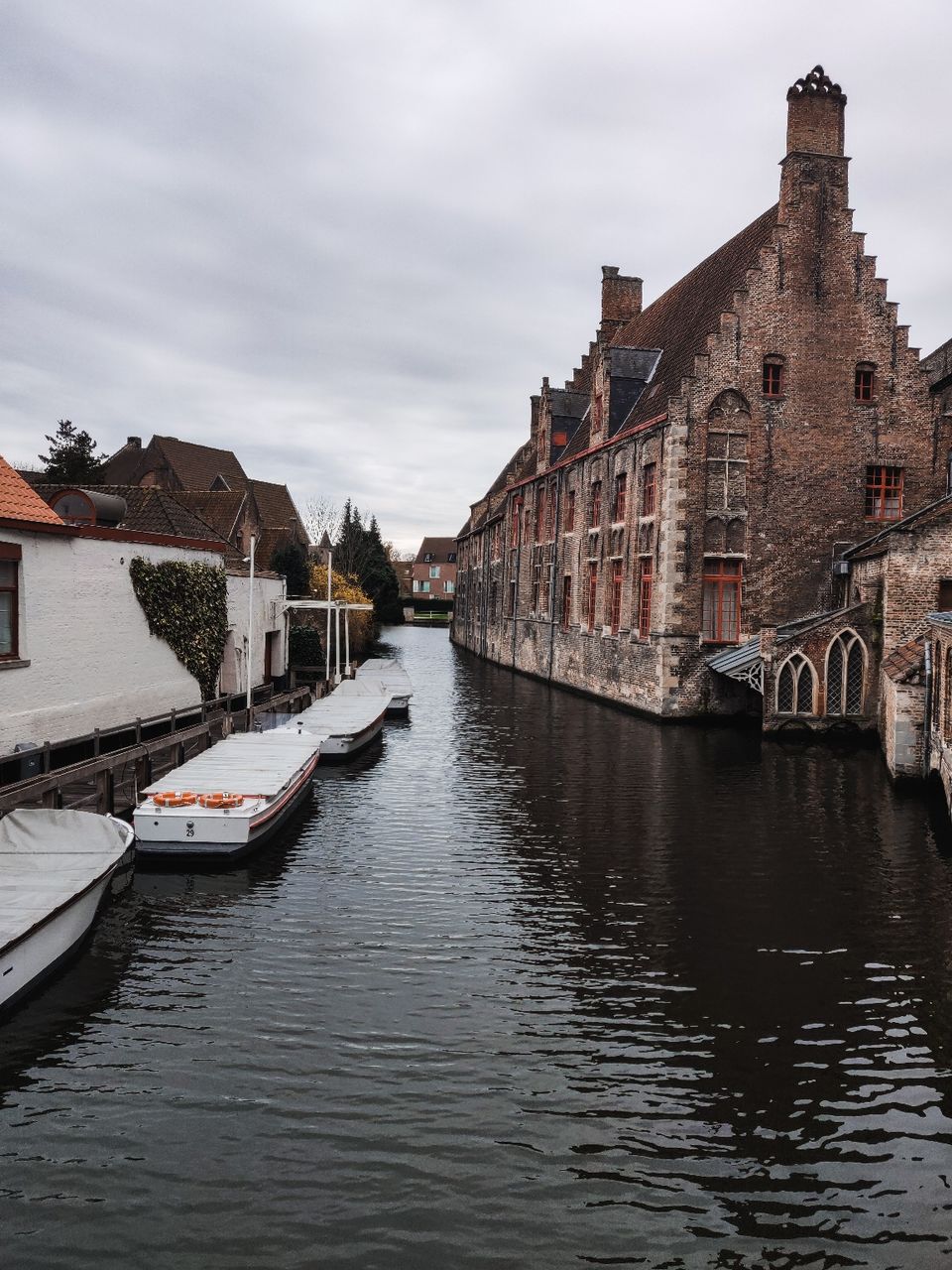 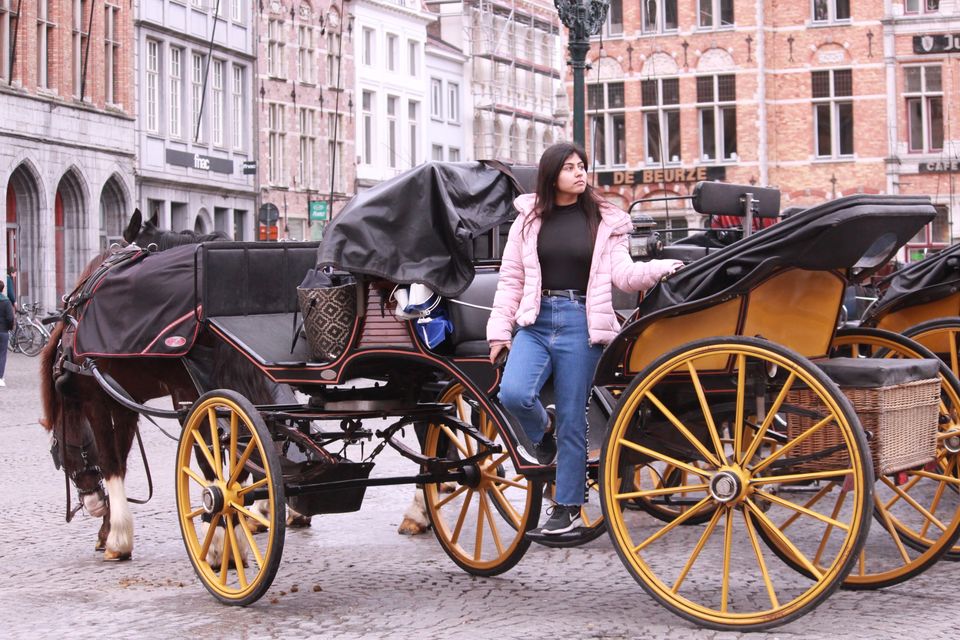 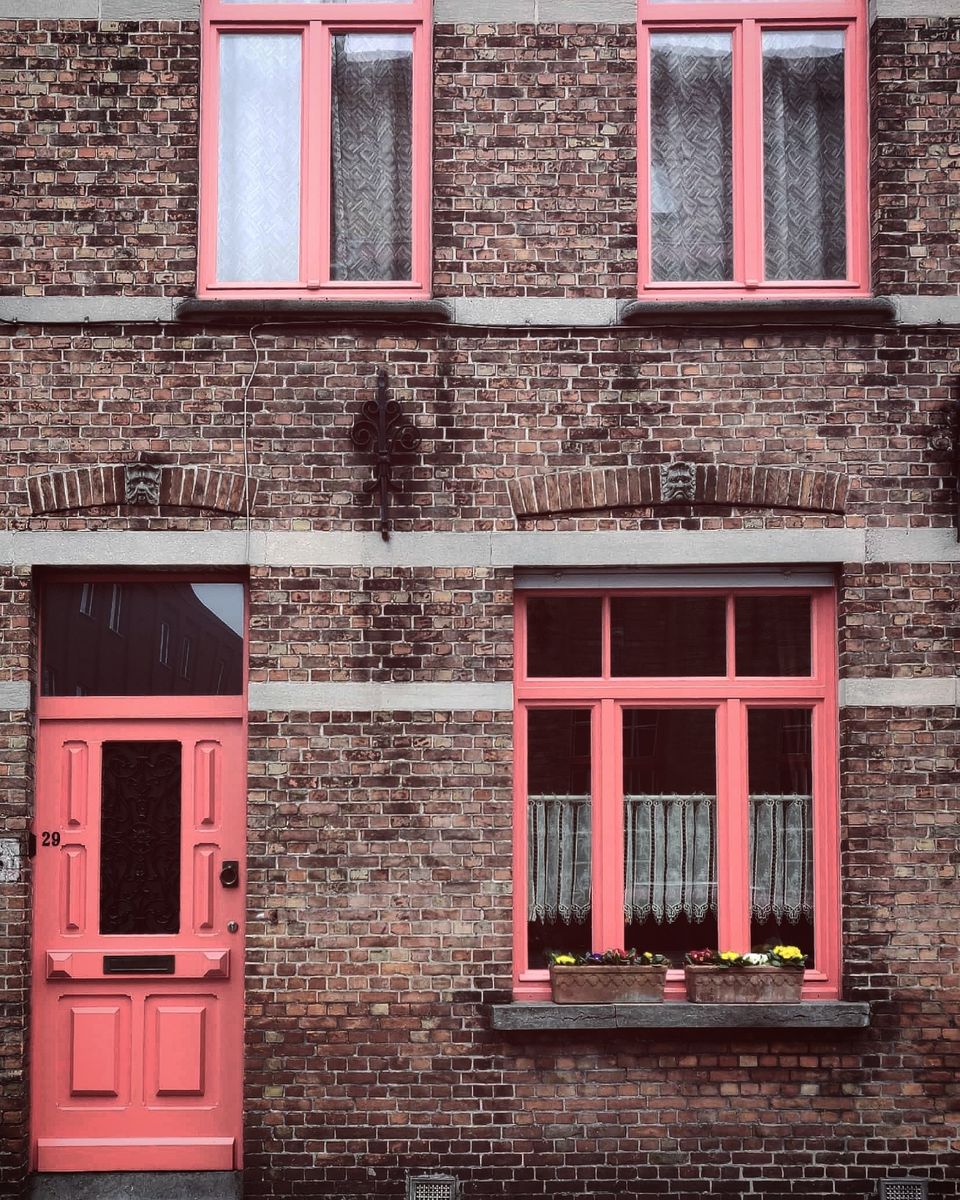 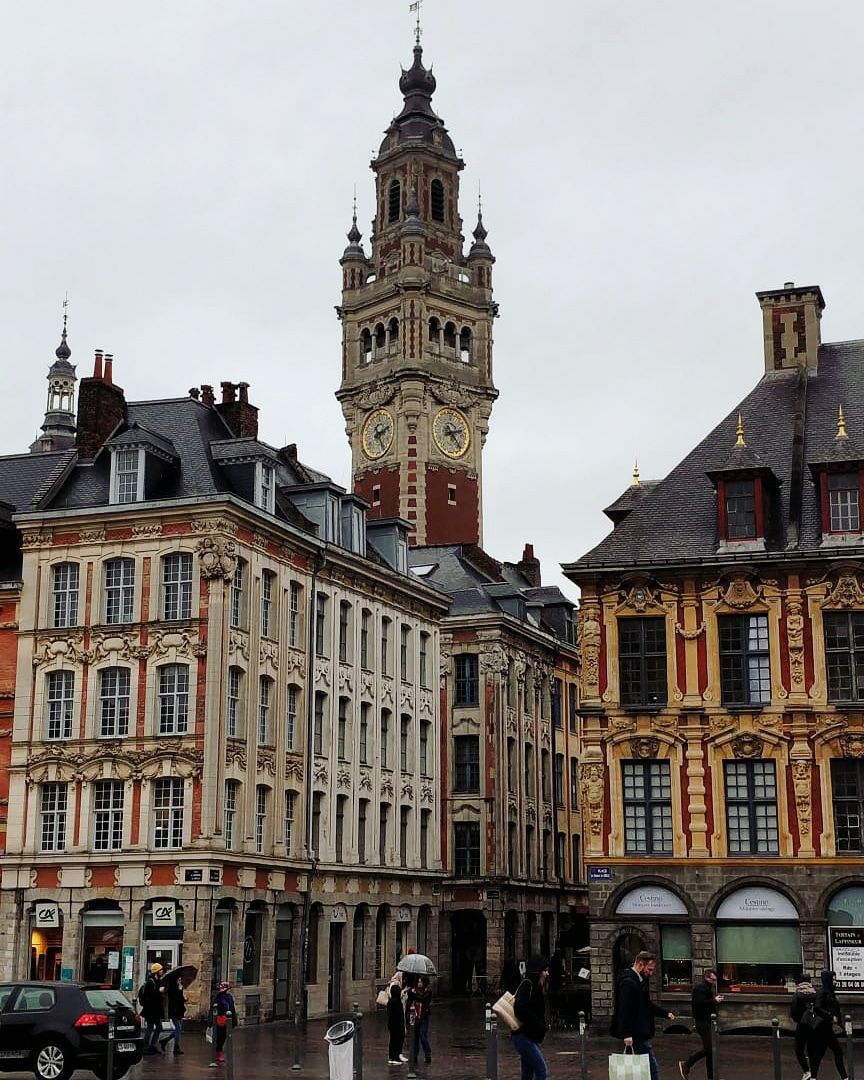 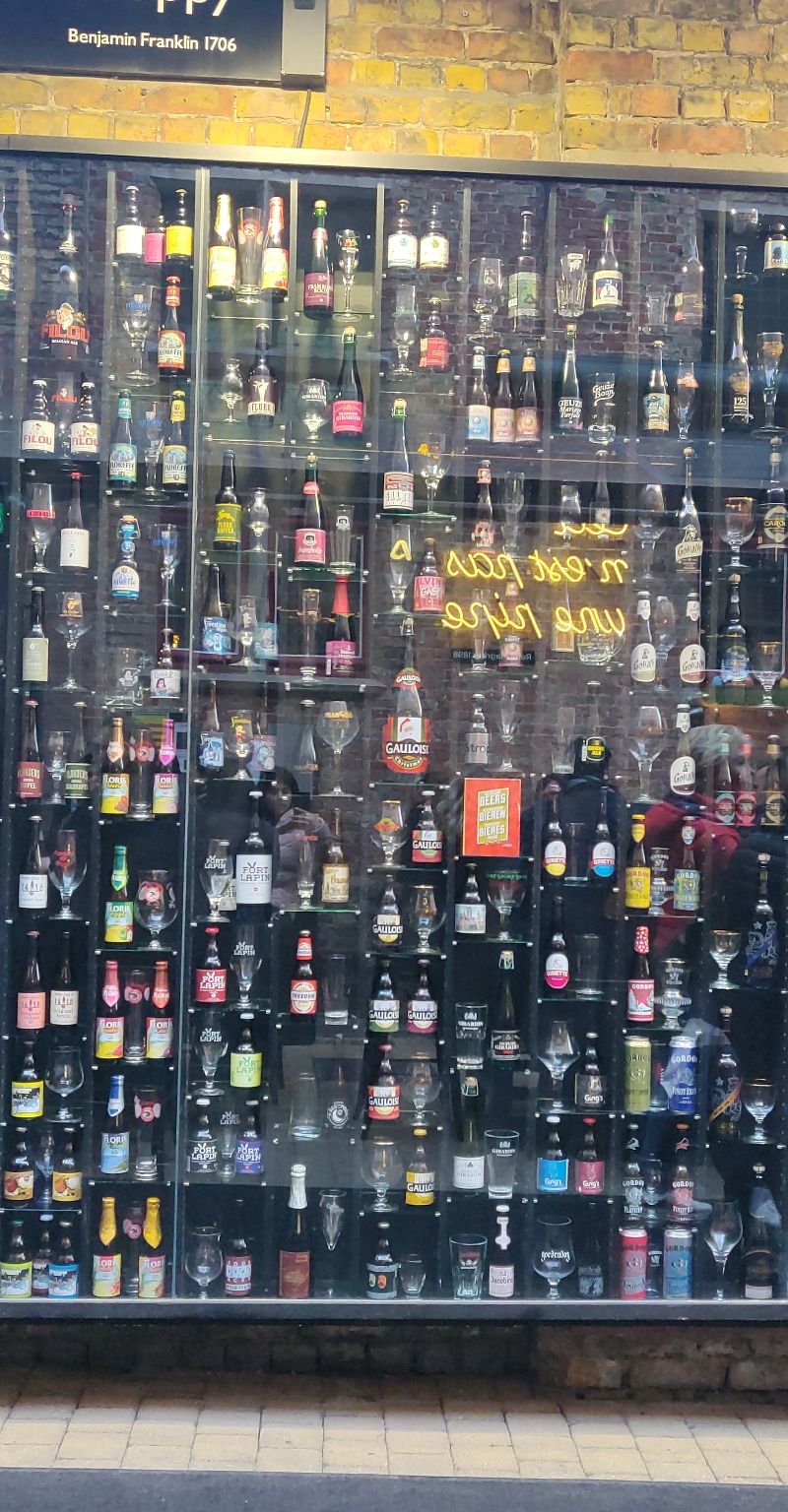 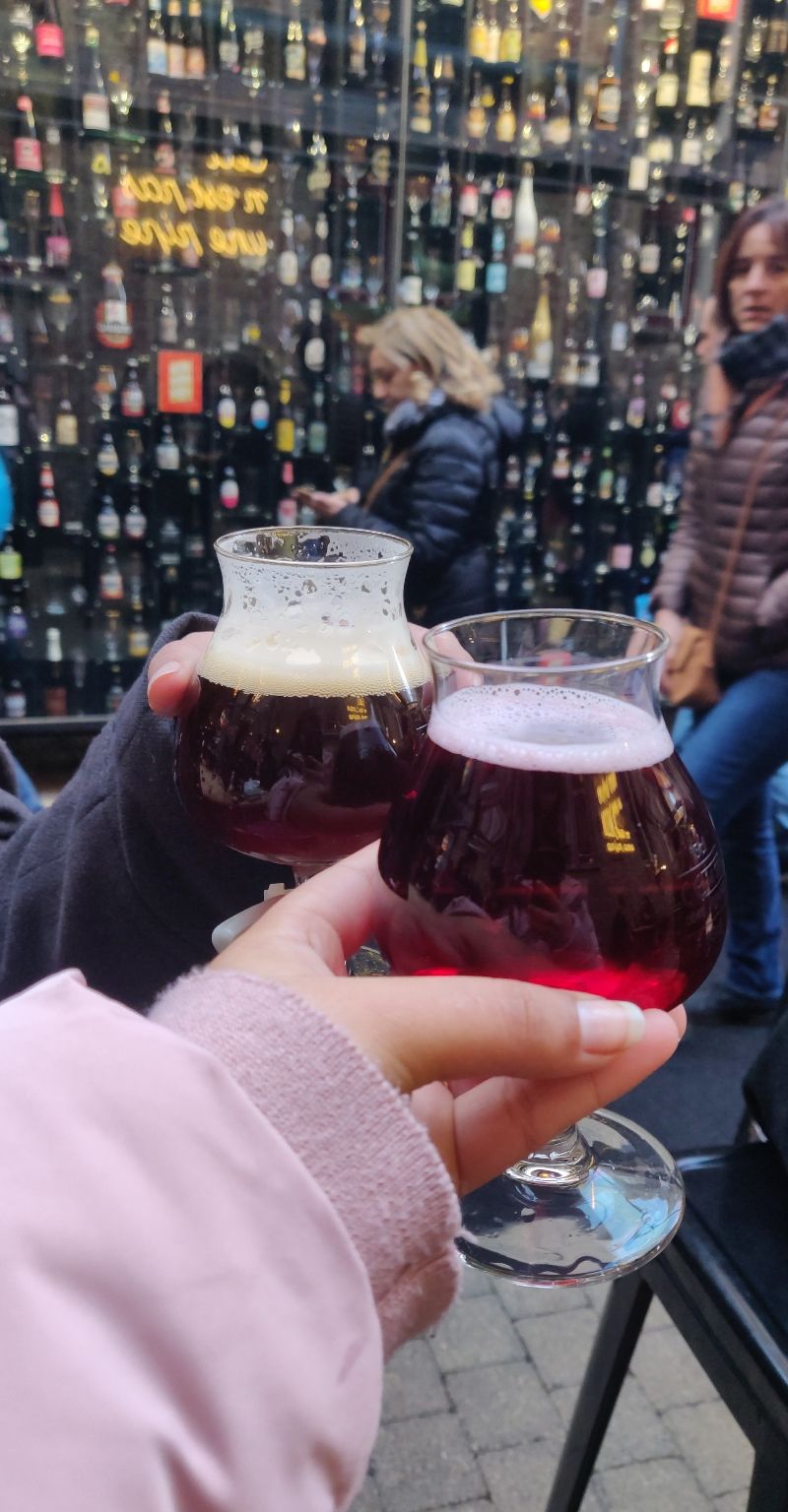 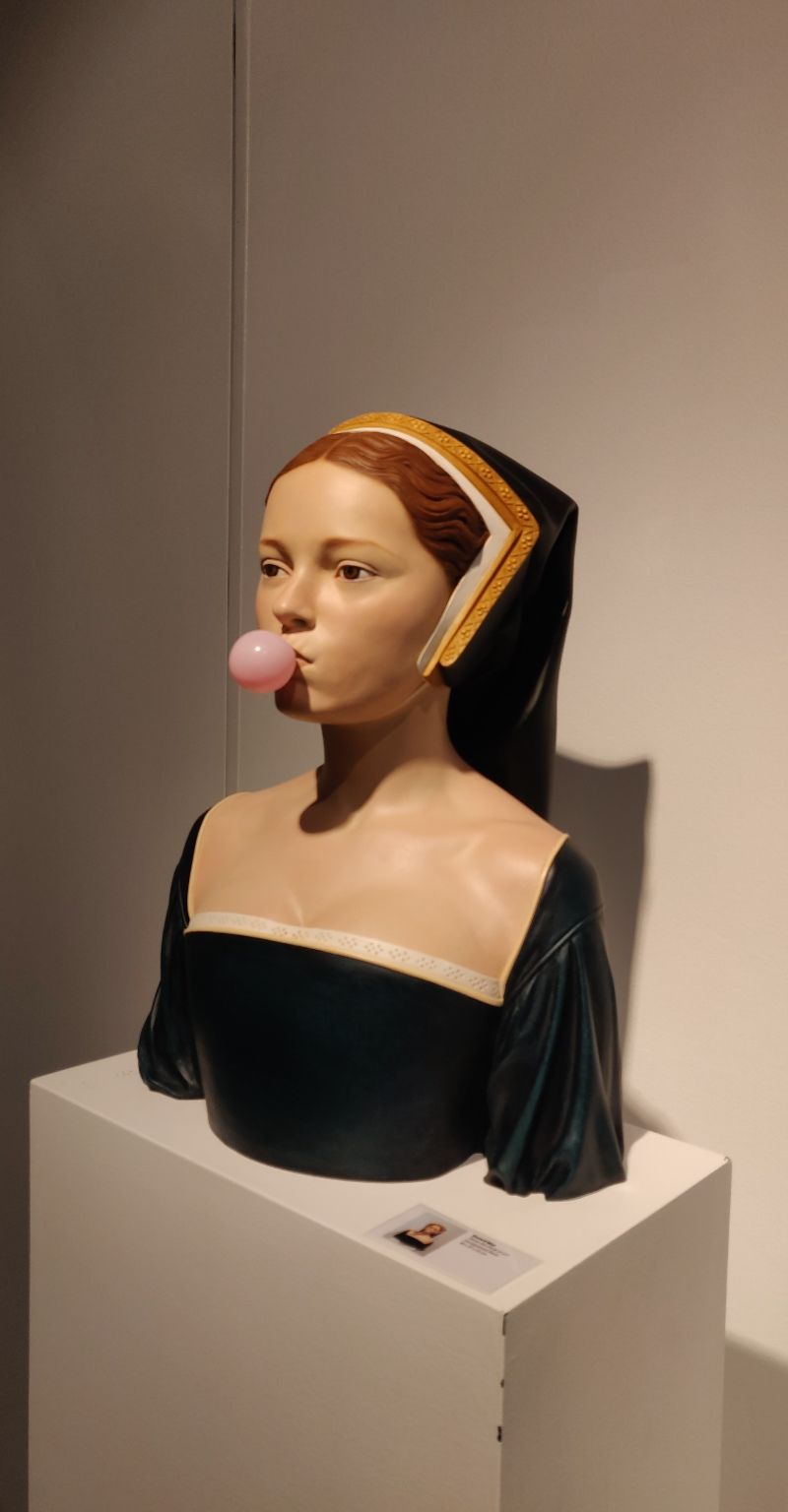 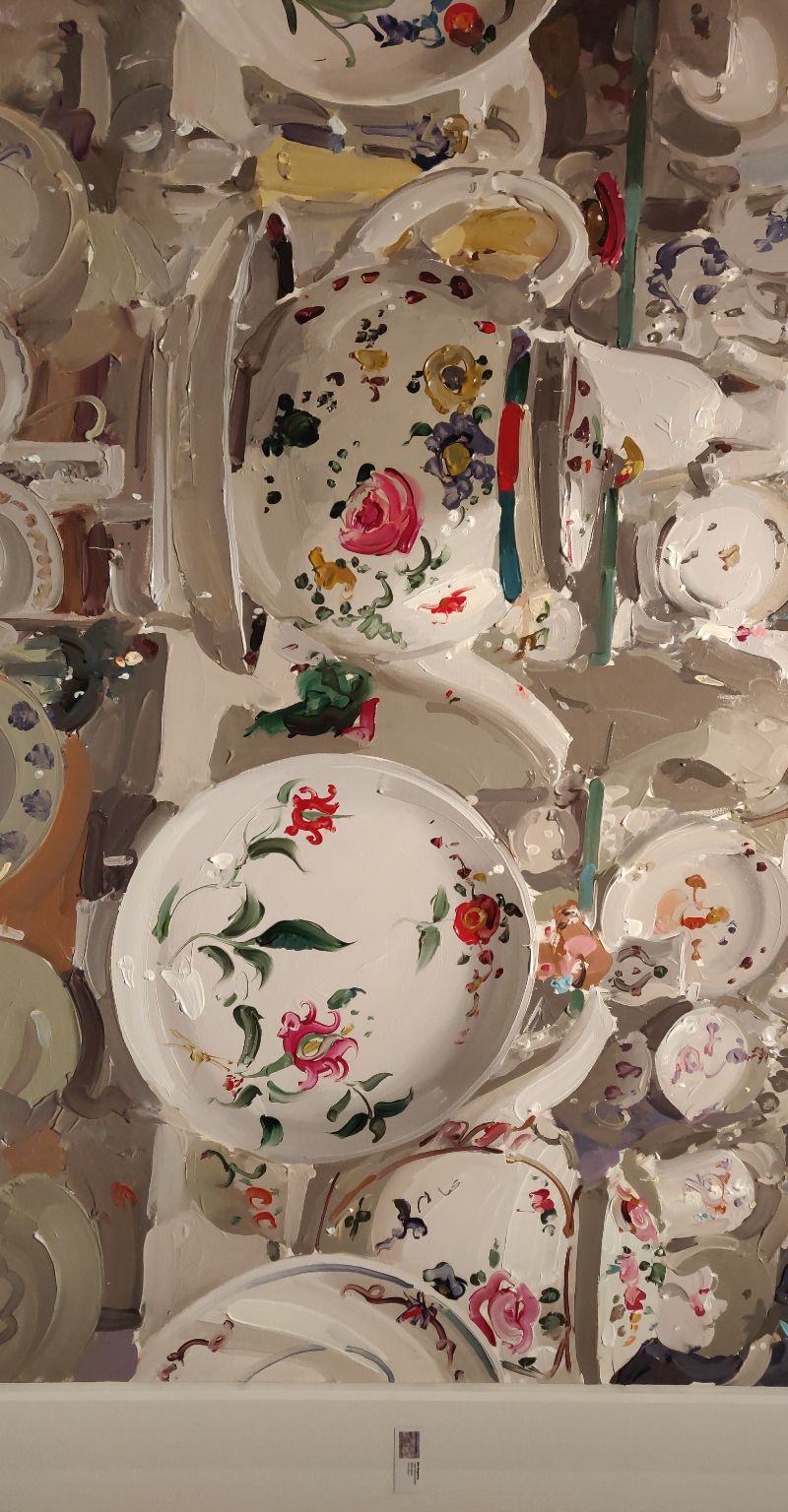 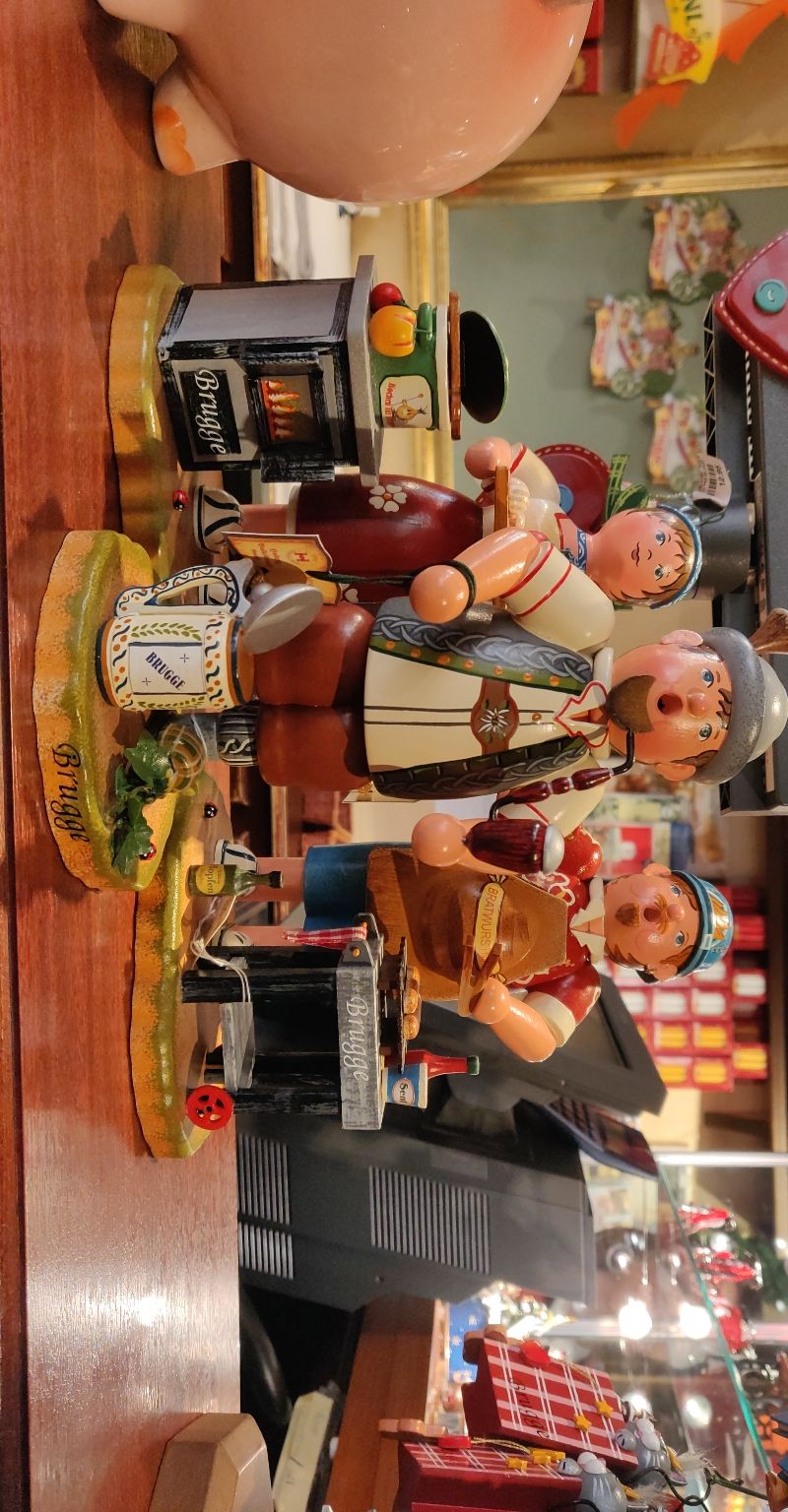