Things to do in Chicago

Your amazing journey to discover America starts at this beautiful city of Chicago, now famously called as the 'The Windy City'. There are a number of things to do in Chicago like taking an architectural-history walking tour or dining in one of the finest restaurants in the city or also visit some of the best museums and many more. Some of the best attractions include the Millenium Park, the Navy Pier, the Art Institute of Chicago, the Lincoln Park and the famous Goodman Theatre. Overall this city offers you an experience you will have once in a lifetime making your visit there splendid and joyful. It boasts a gleaming 12 million travelers annually from all around the world making it one of the best tourist spots in the United States. Here we have picked some of the best things to do in Chicago where you can enjoy your trip and have a pleasant time in the city.

A long 3,300 foot pier on the shoreline of Chicago's Lake Michigan, the Navy Pier is a 50 acre play are filled with entertainment, restaurants, activities, museums, and shopping areas which makes it an ideal place to have fun and visit in Chicago. At the time it was constructed in the 19th century, it was arguably the largest pier in the world attracting ships and visitors from all around the world. Inside it is also a Navy Pier Ferris Wheel which is a 150 feet tall structure and looks even more beautiful when fully illuminated in the night. 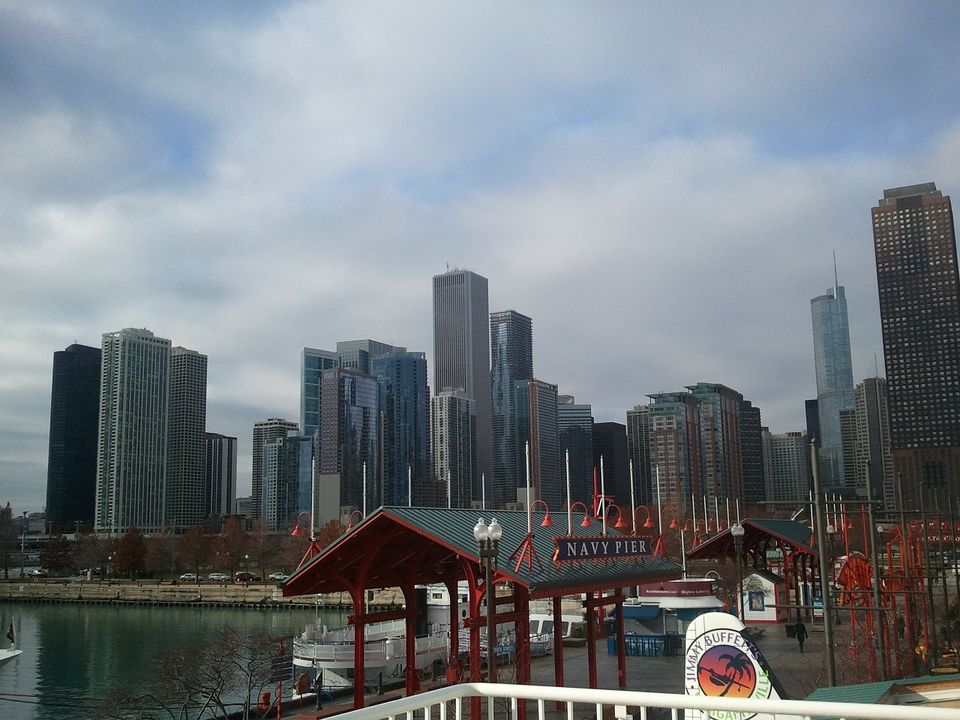 Boasting more than 4 million visitors a year from all over the world, the Millennium Park in Chicago is one of the must visit tourist attraction favored by both international and local tourists. It has some of the best gardens and play areas in the city which includes BP Footbridge, Cloud Gate, Lurie Garden and the Crown Fountain. Its ideal atmosphere and children loving environment makes it a must visit place in Chicago. The park also features The Grant Park Music Festival every year which is a musical concert series held for around a week and is known all around the United States. 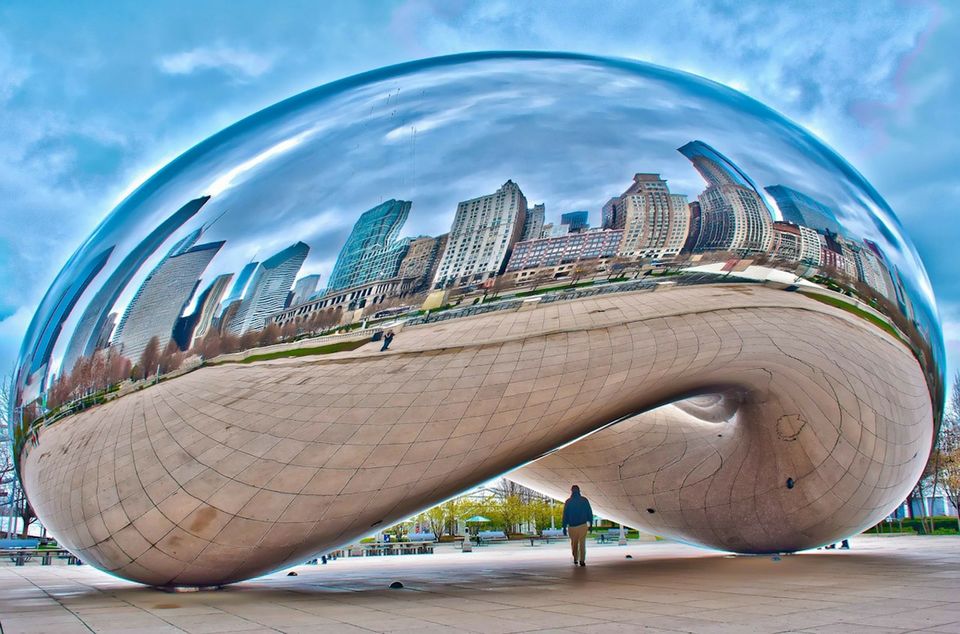 Gleaming as one of the largest indoor aquariums in the world, the Shedd Aquarium in Chicago is one of the best man made wonders housing more than 8,000 species of aquatic animals like sea lions, dolphins and sea turtles making it one of the must visit places in Chicago. Also surrounding it is the famous Museum Campus Chicago, the Field Museum of Natural History and the Adler Planetarium. Online purchasing of tickets are available at http://www.sheddaquarium.org/. 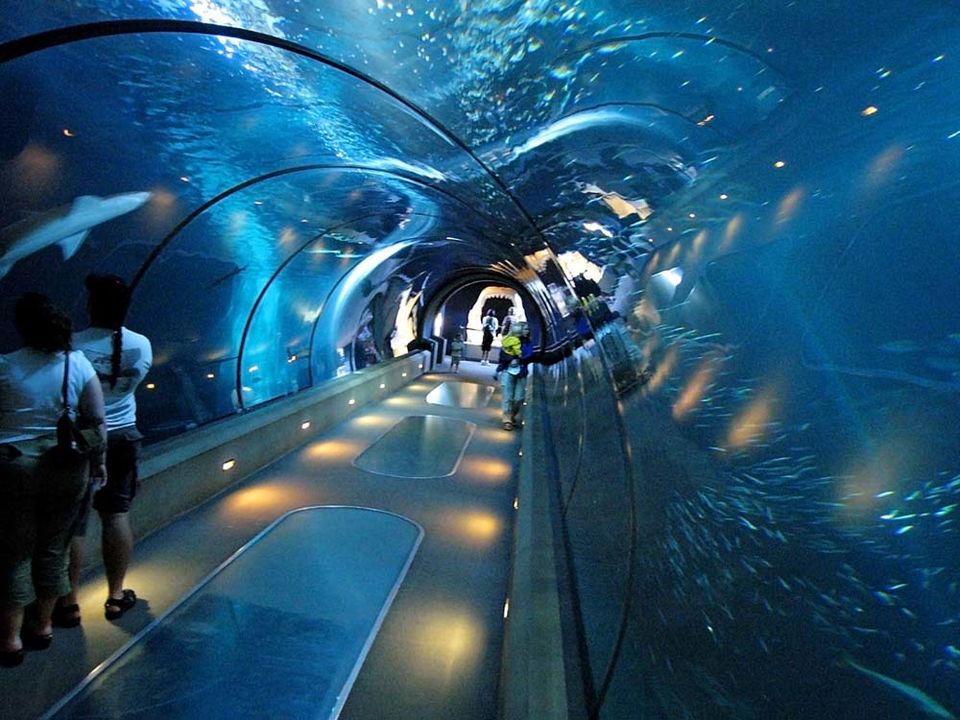 The Field Museum in Chicago is one of the largest natural history museums in the world attracting up to 2 million visitors annually having some of the best exhibits in the United States. It also has a Library which has over 275,000 books, journals, and photo archives focused on biological systematics, evolutionary biology, geology, archaeology, ethnology and material culture, supports the Field Museum’s academic research faculty and exhibit development [1] which makes visiting the museum one of the best things to do in Chicago. Some of the best known permanent exhibits are the Nature Walk, the Mammals of Asia, the Grainger Hall of Gems, the Underground Adventure, the Inside Ancient Egypt and the Working Laboratories. 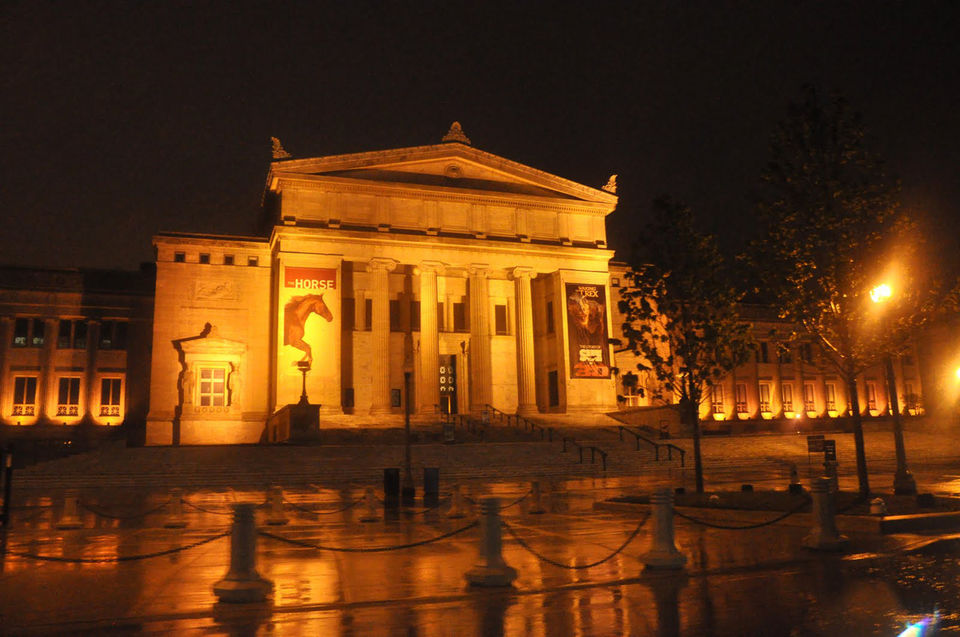 One of the very few well knows zoos in the world without an entry fee, the famous Lincoln Park Zoo provides a natural habitat and an animal friendly ecosystem for more than 1,000 animals of 200 different species. Also you can get some amazing snaps especially if you have a DSLR which gives crisp and sharp images of the animals residing in the zoo. This zoo was built in the late 18th century and has a number of activities for youth and children making it a must visit place in Chicago. Some of the best exhibits in the zoo are the Polar Bear Habitat, the Regenstein Macaque Forest, the Waterfowl Lagoon and the McCormick Swan Pond.

One of the famous landmarks of the city of Chicago, the iconic Buckingham Fountain located in the center of the Grant Park is one of the largest water fountains in the world. The fountain is also decorated with festival lights during winter which makes it one of the best places to visit in Chicago. It measures over 280 feet in diameter and has a capacity of 1,500,000 U.S. gallons of water and the central jet is capable of pushing the water to a unbelievable height of 150 feet. 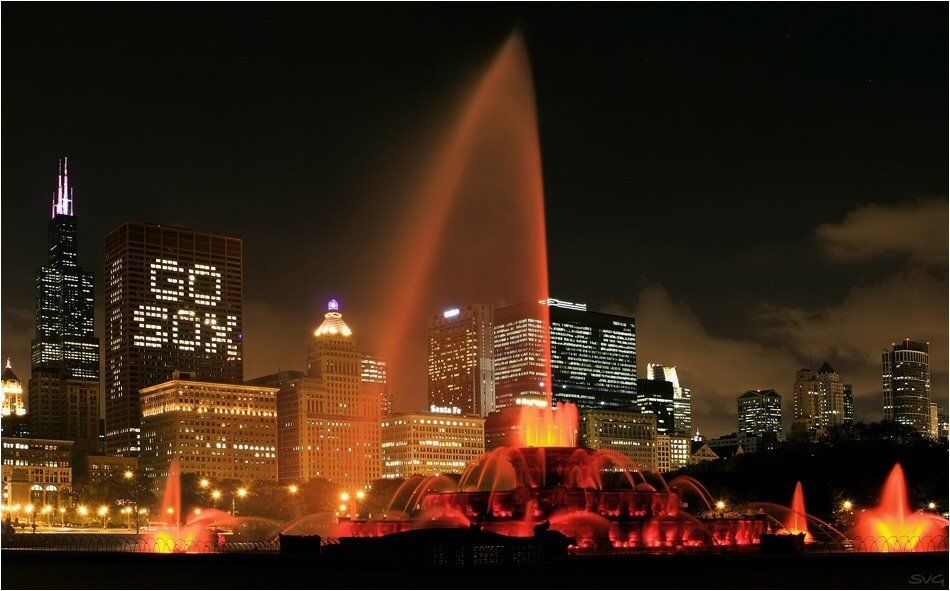