The Stone-Faced Buddhas: A Trip to Luoyang's Longmen Grottoes

Took a little trip to the Luòyáng , China this past weekend as part of a culture trip hosted by the University!

Pronounced something like "loi yahng," this beautiful home to the National Peony Festival (I'll add an update on the Peony Garden later) is one of the "cradles of Chinese Civiliazation" and one of the ancient capital cities of China (Henan has 2 of them! - Luoyang and Xinzheng).  The city itself is amazingly clean and open, the streets are unlittered and it's pretty modern.

The best part of my visit by far though was the Longmen Grottoes and the Peony Garden.  This week was part of the 2 week festival they have each year for the Peony festival, so people were everywhere despite the rain.

The Longmen Grottoes themselves are absolutely mind-blowing ~ an amazing feat of human design and capability. To imagine that such intricate  design, specific carvings, and gentle touch art were feasible so many centuries ago is one of those things that always stops me in my tracks. I know a lot of people aren't as interested as I in history and stone statues (several of the teachers I was with were fairly denigrating about spending so much time in a "Stone Garden). But to me, standing on the same ground, touching the rocks they touched, seeing the art they created, glimpsing pieces of hearts long past. It's simply miraculous.

The Grottoes are home to thousands and thousands of carvings on the stone faces of the mountain cliffs. Most are of Buddha or his followers, some are pagodas, buildings, and other designs. The varying stone colors used to frame and decorate the statues, each one different from the rest.  Carved over a period of centuries (5th - 15th Century AD), each set was designed by a different artist, many from completely different times. You can trace the changes, both in religion and philosophy (skinny to fat Buddhas for example) and in art styles.

One of the other reasons the grottoes is so stunning is the River Yi (pron. ee) that runs alongside the valley in front of the rocks. The river is clean and beautiful, sweeping along a lovely walkway as antique-style dragon boats float up and down.  Stone bridges line the view, criss-crossing over to the other side that offers views of antique buildings lining the mountain paths.

It's just a beautiful way to spend a day

Because walking beside the river renewed my spirit, and tracing the lines of the face of an antique, intricate, stone-carved Buddha sparked my passion for art and all that man has the power to create. 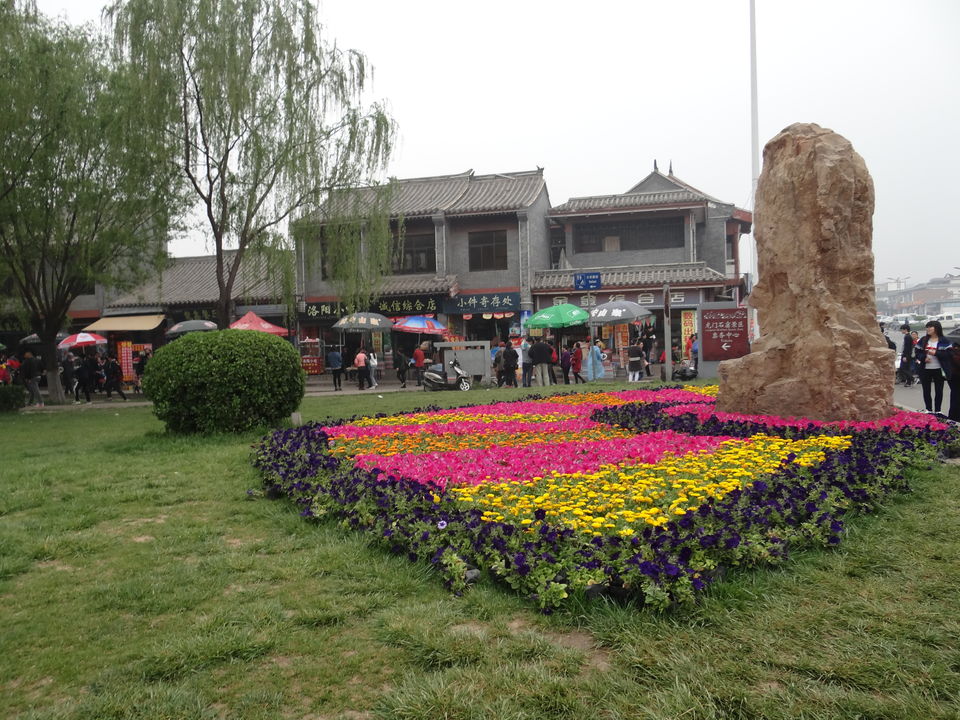 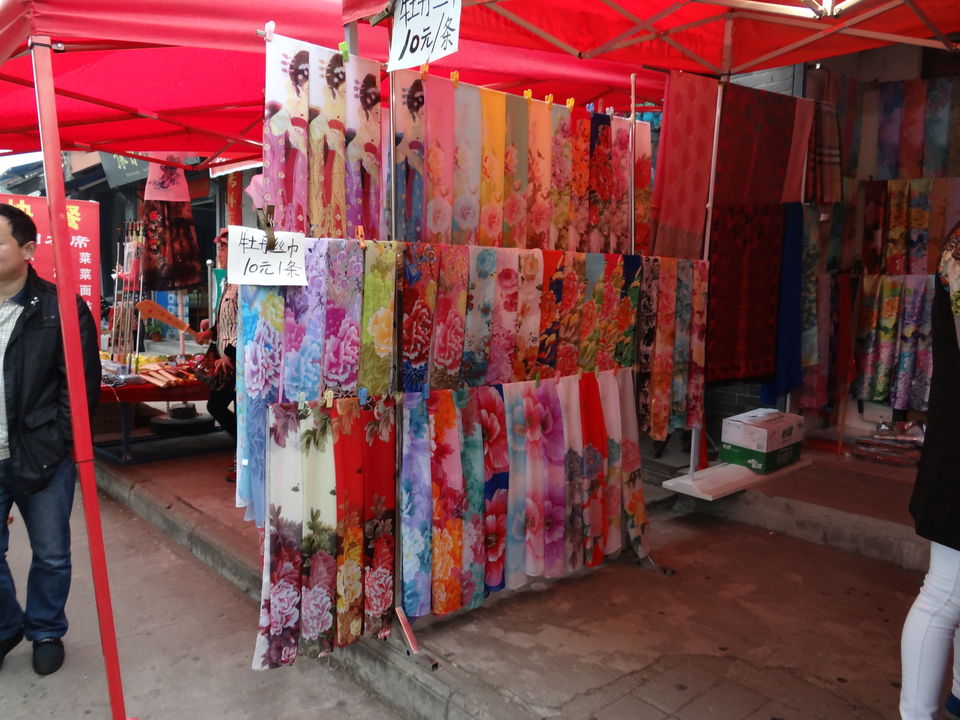 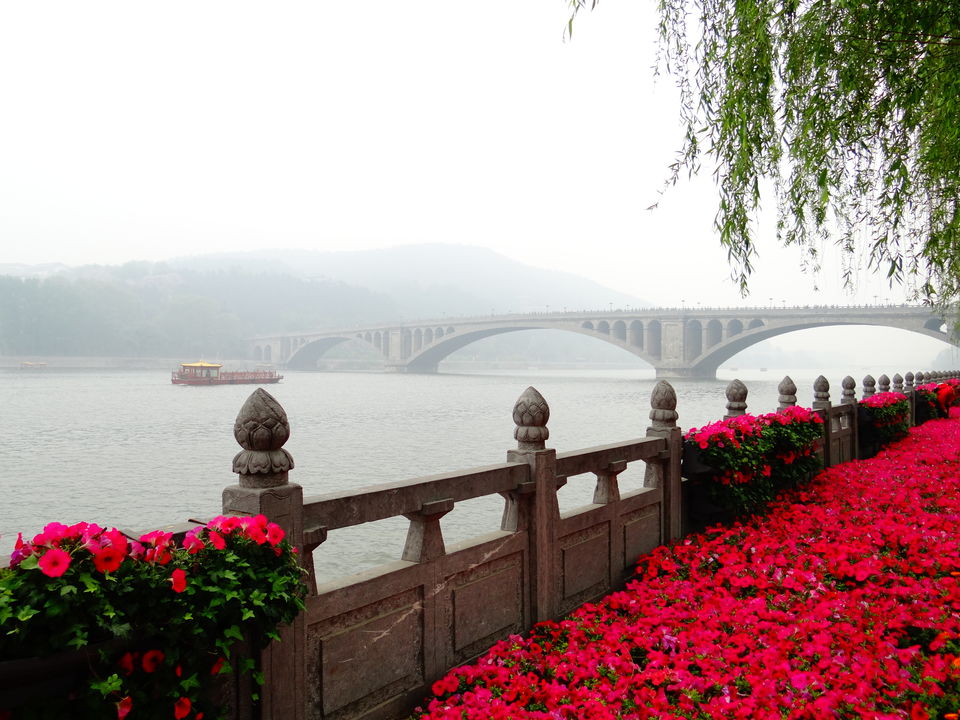 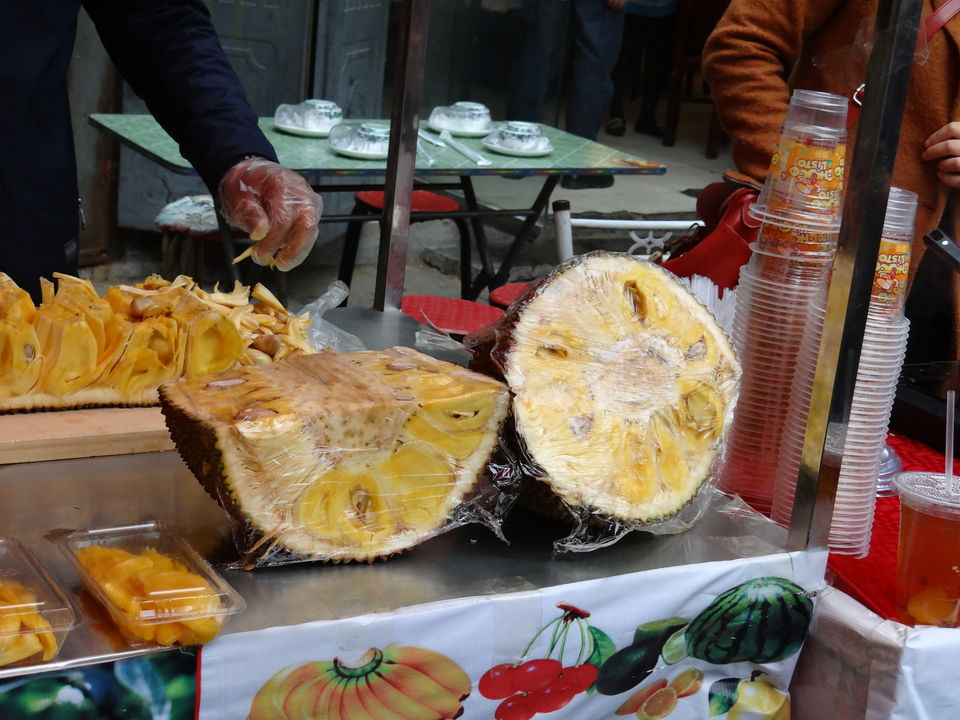 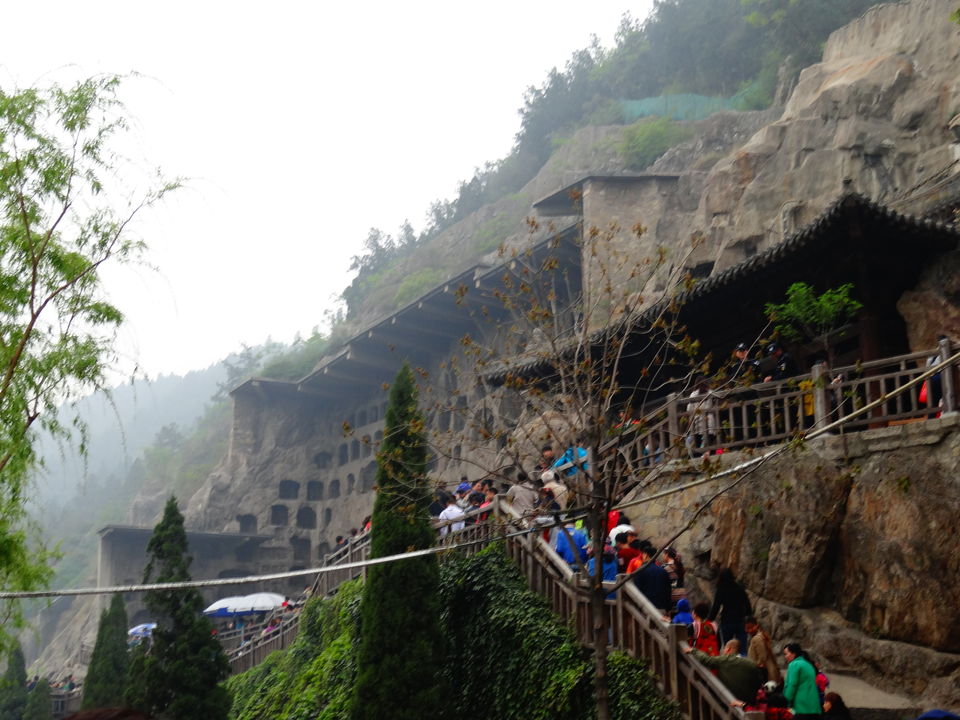 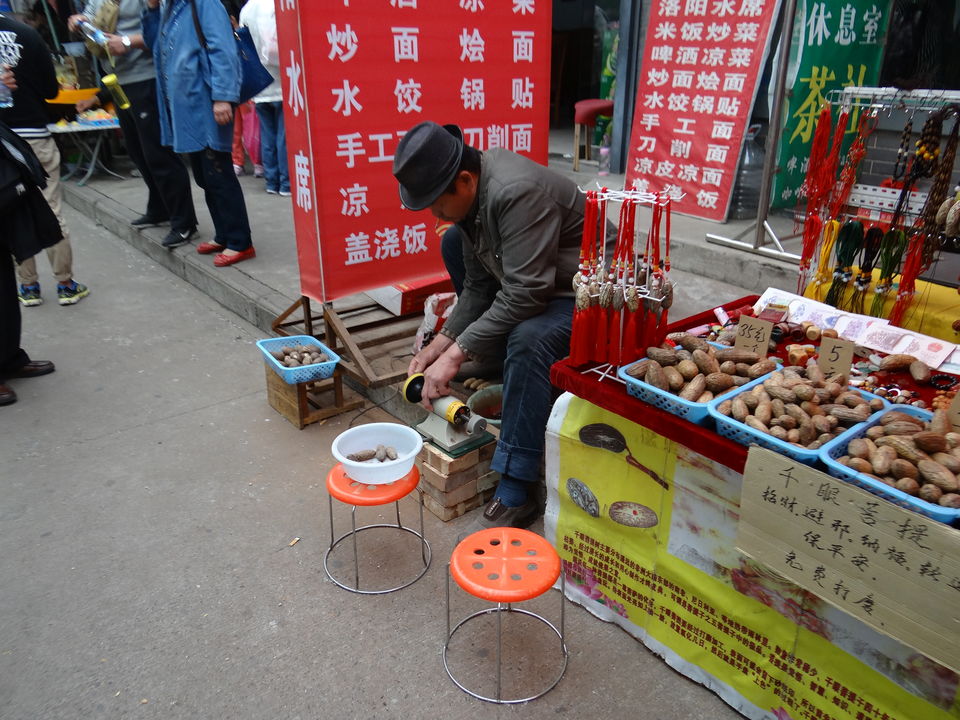 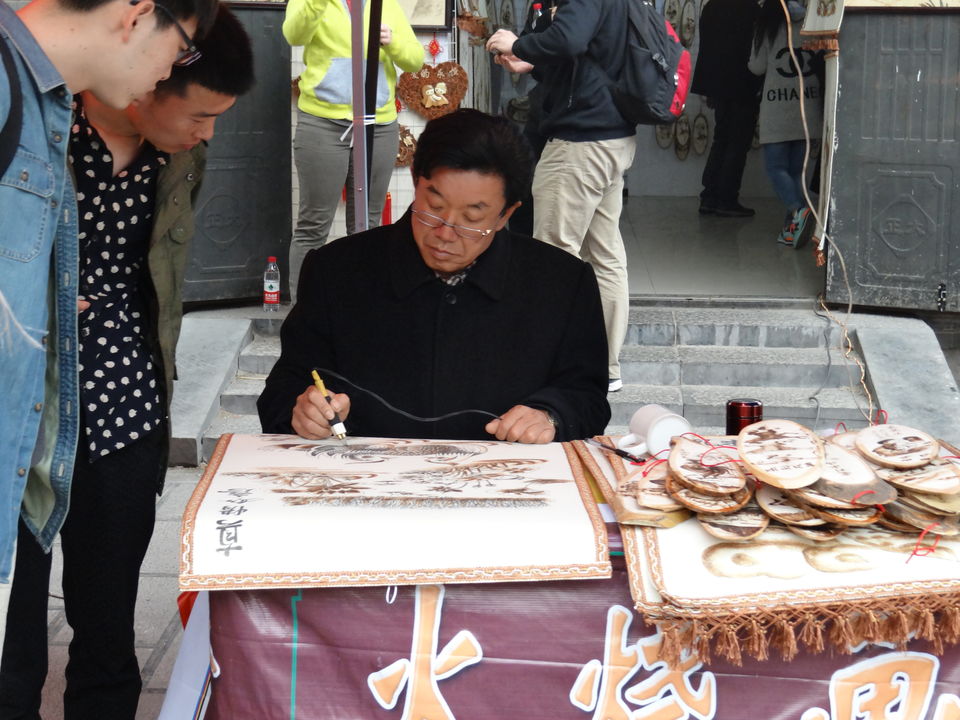 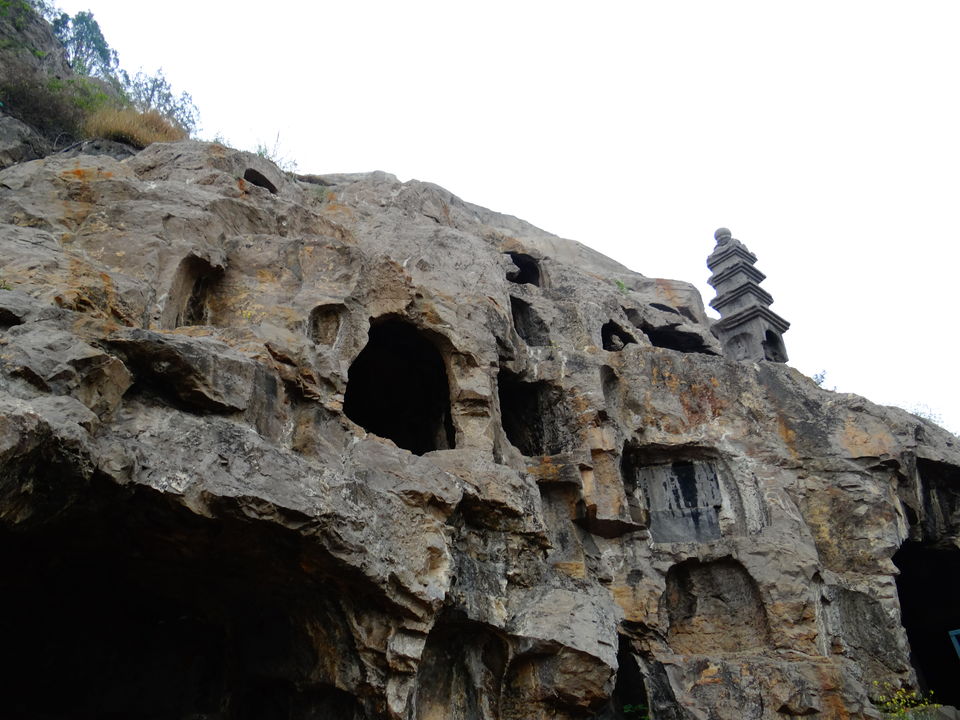 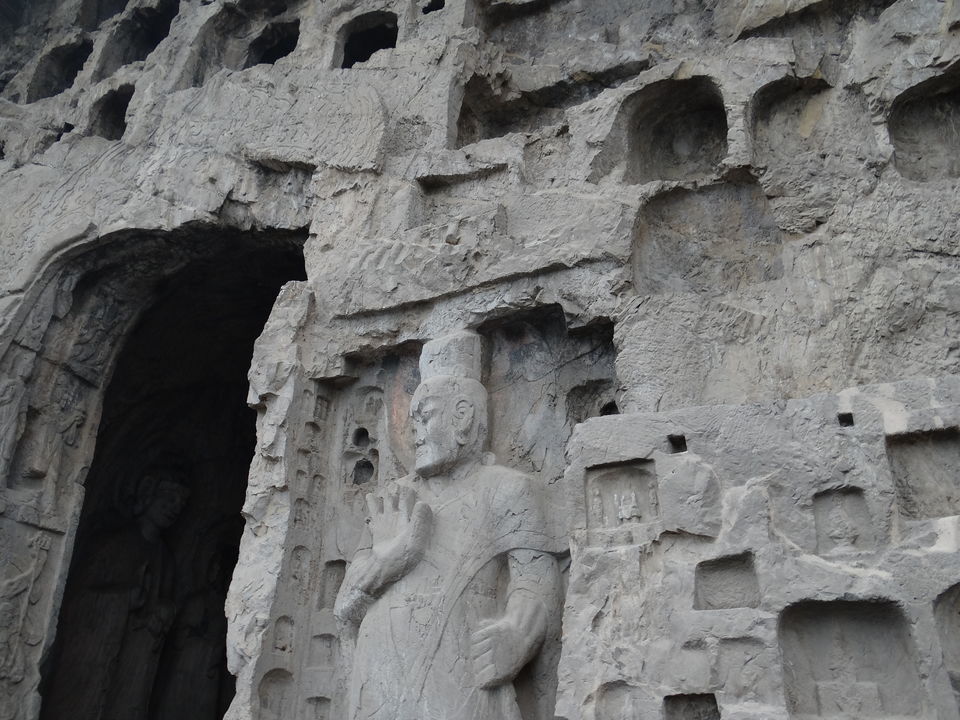 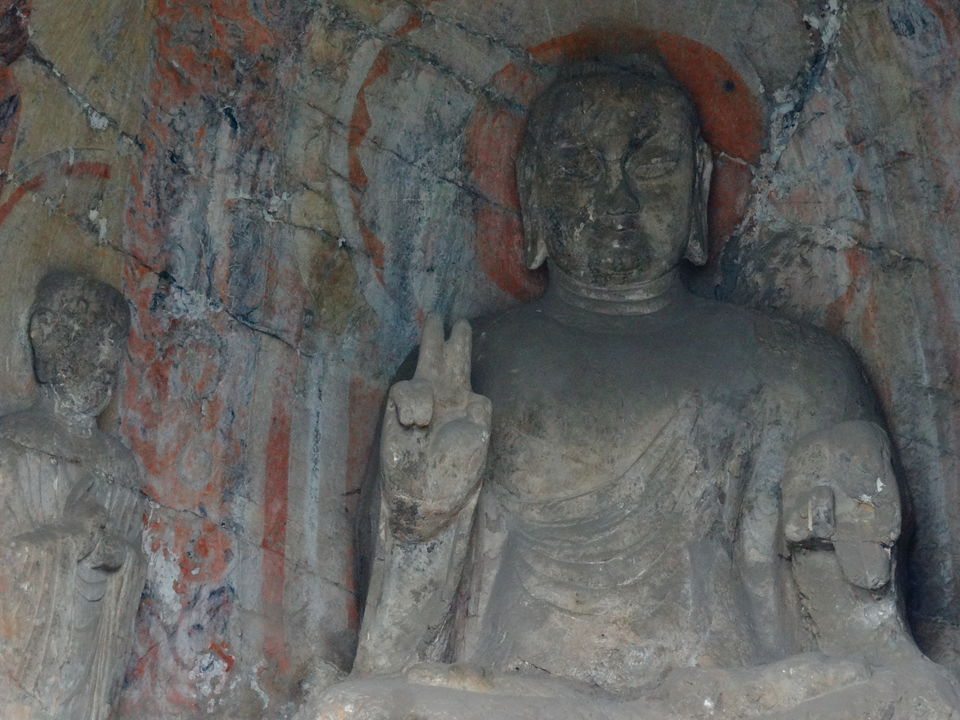 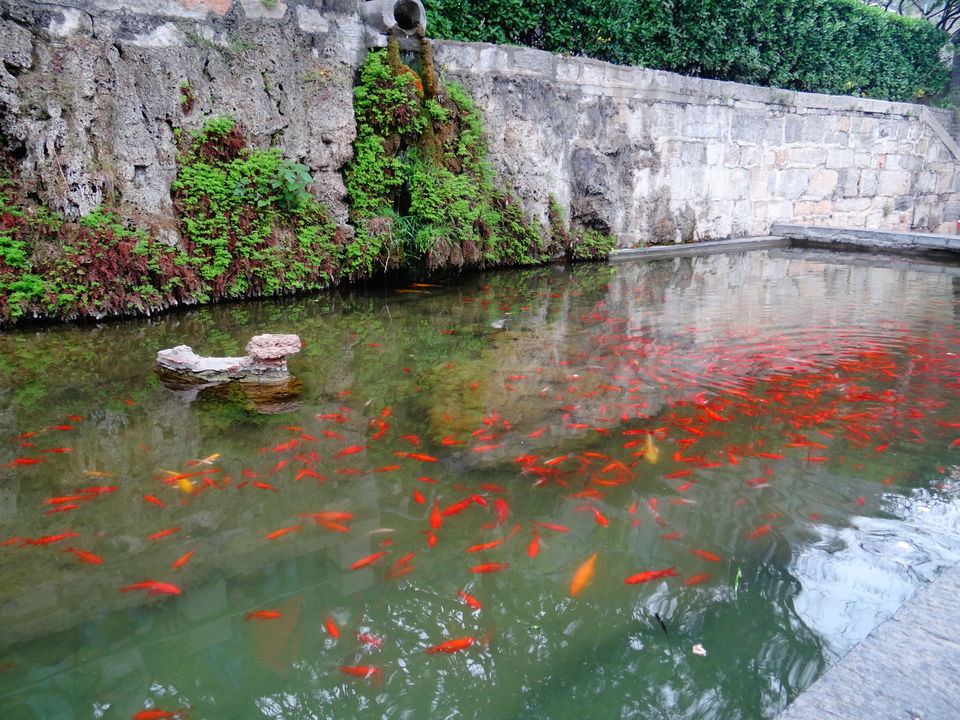 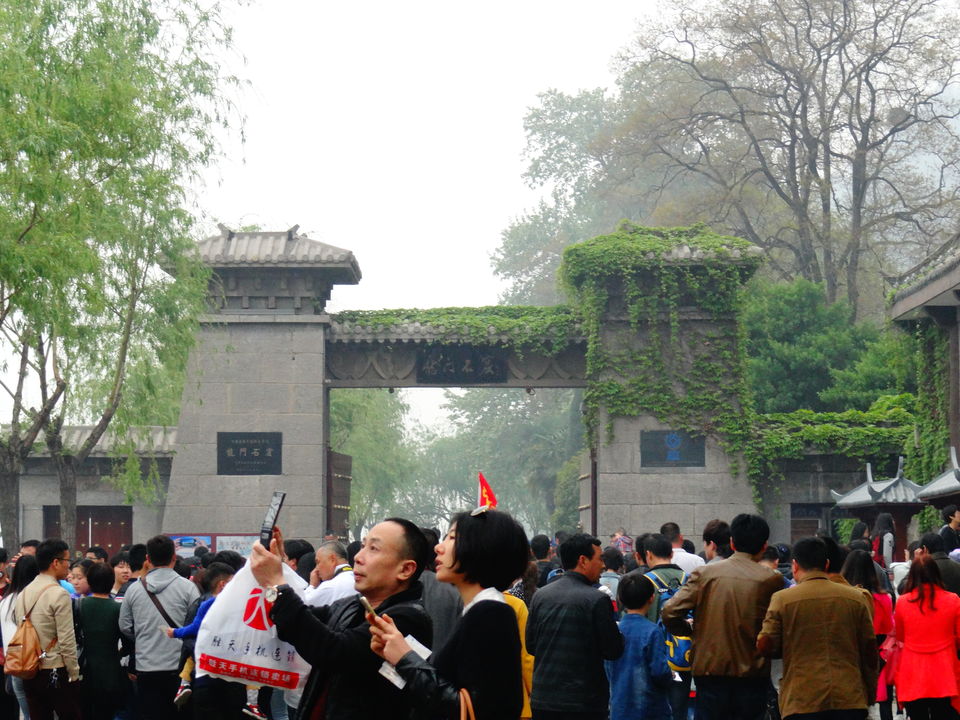 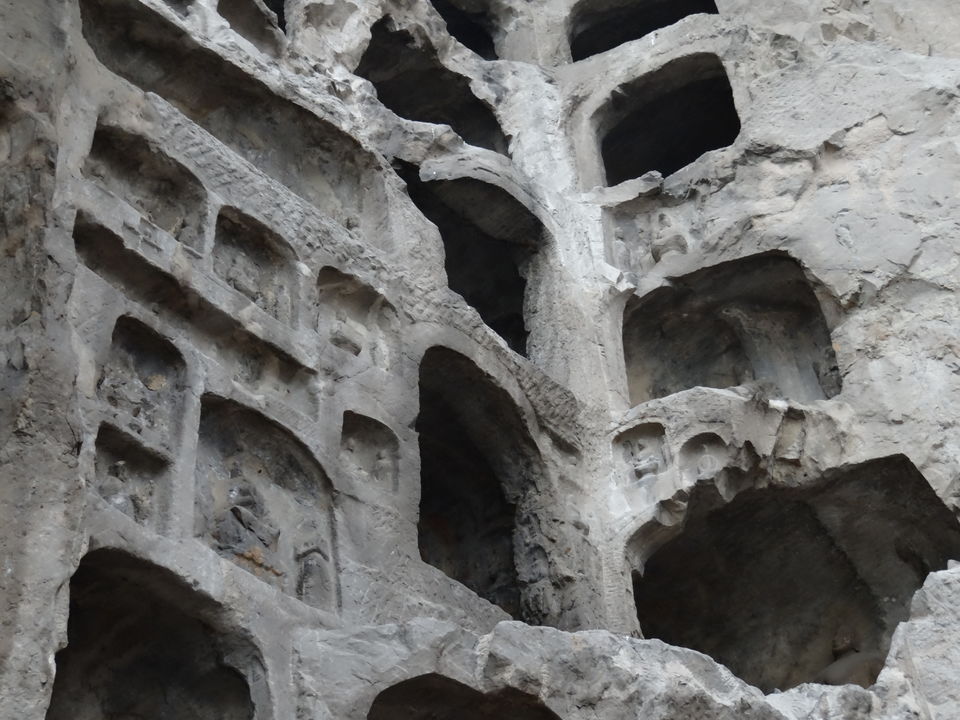 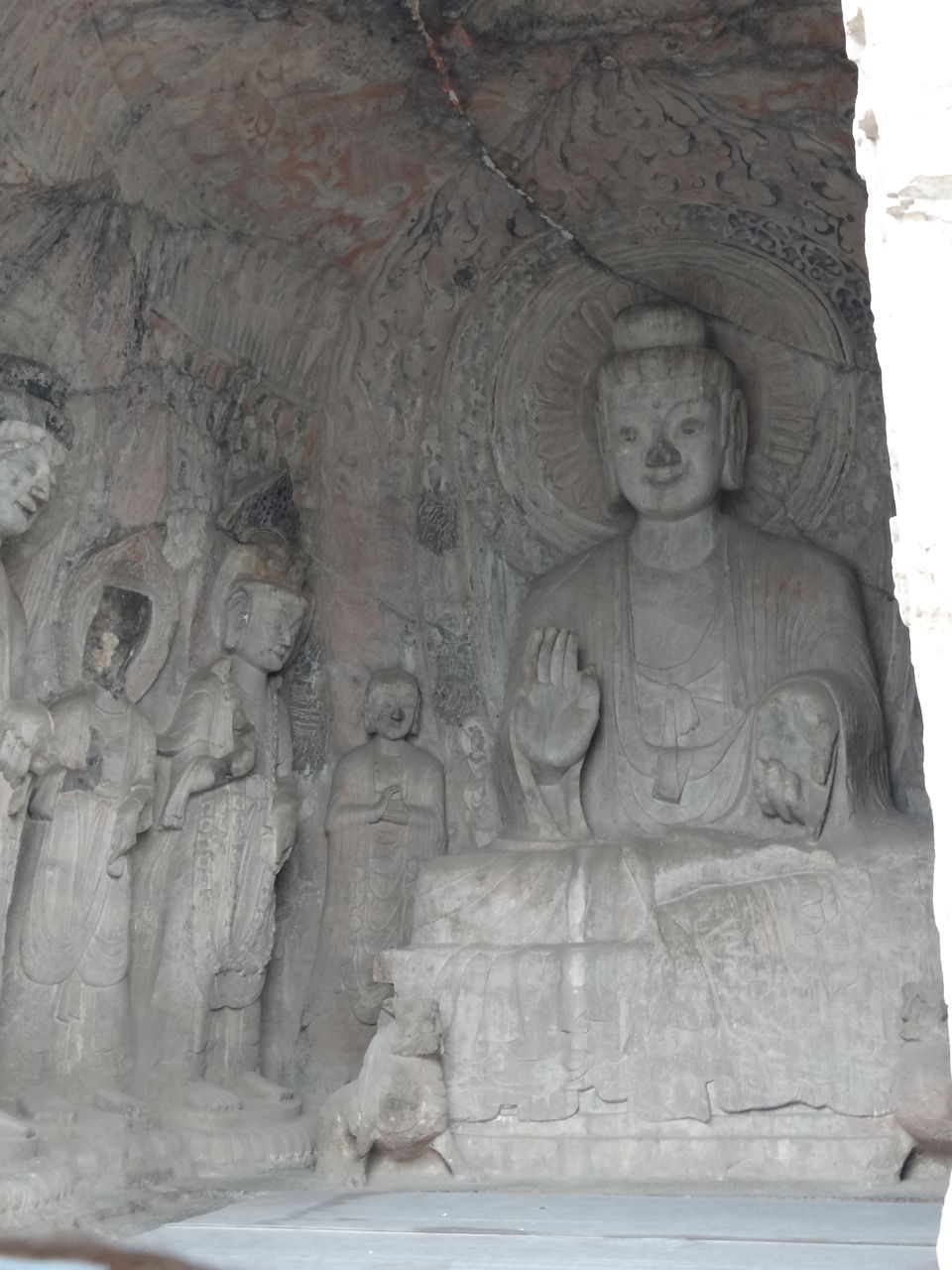 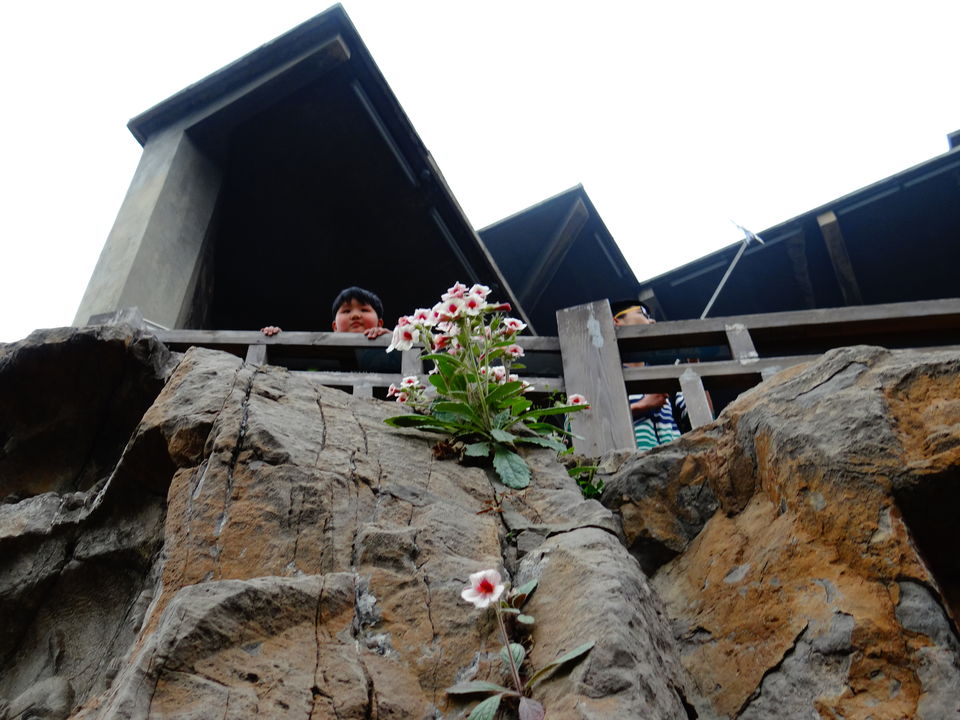 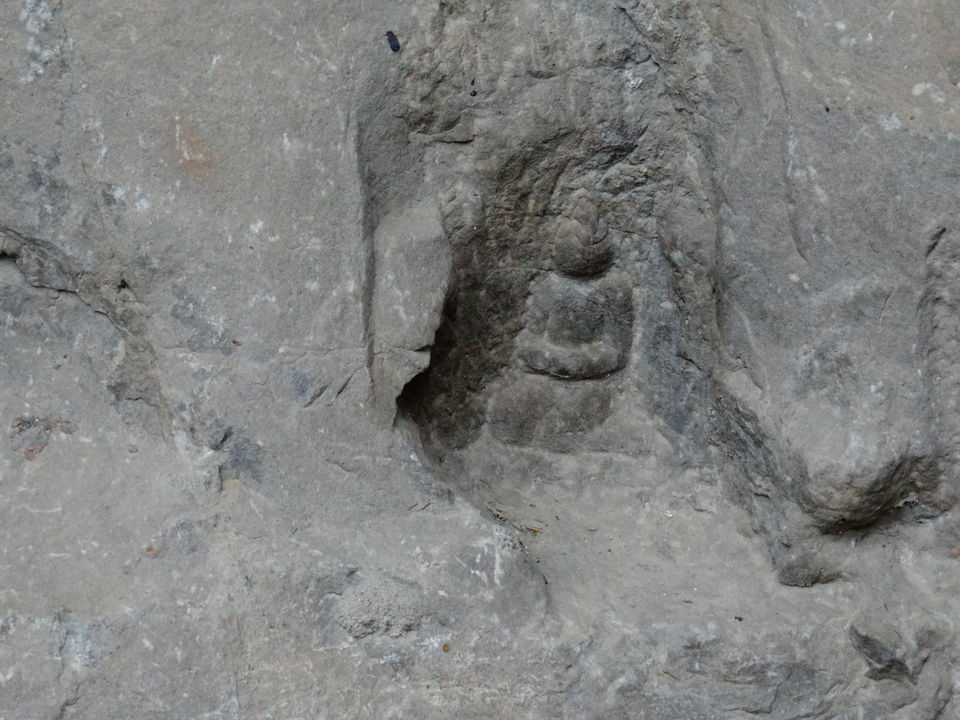 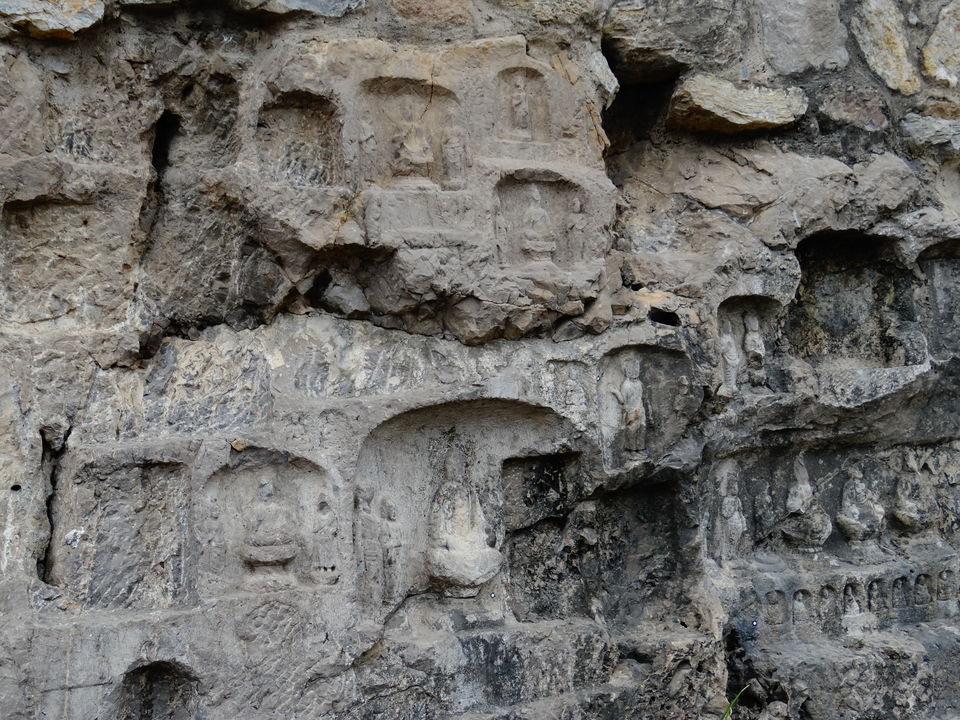 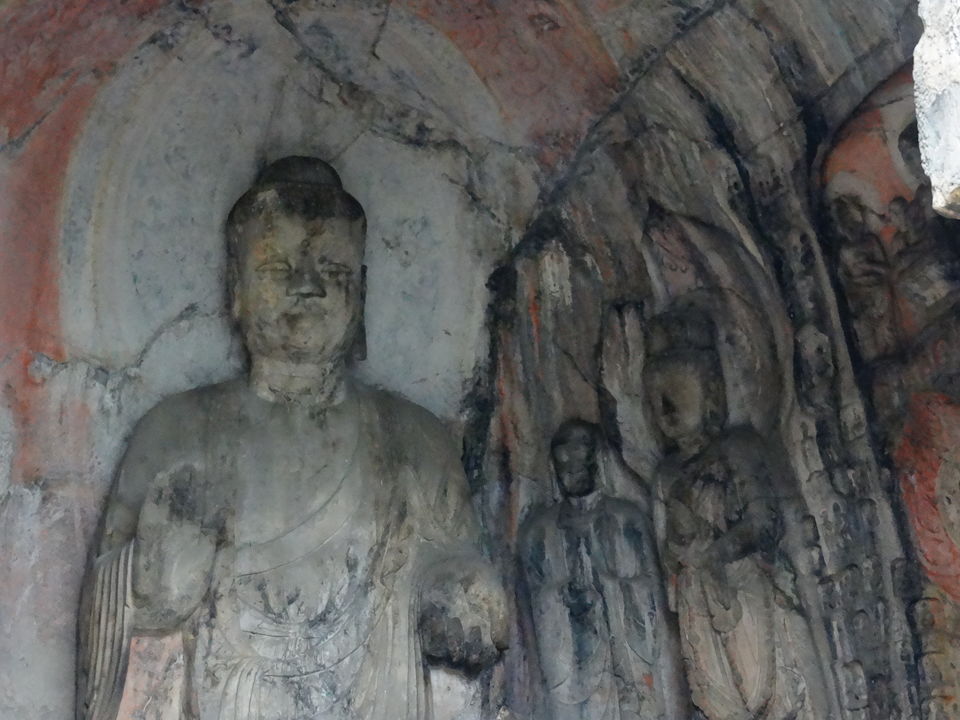 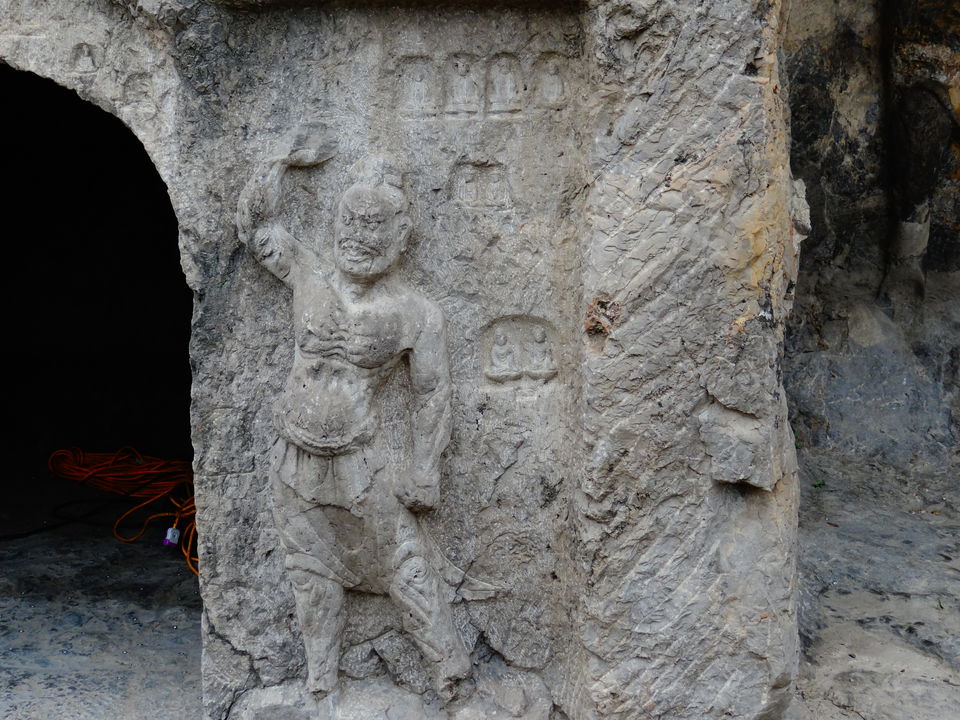 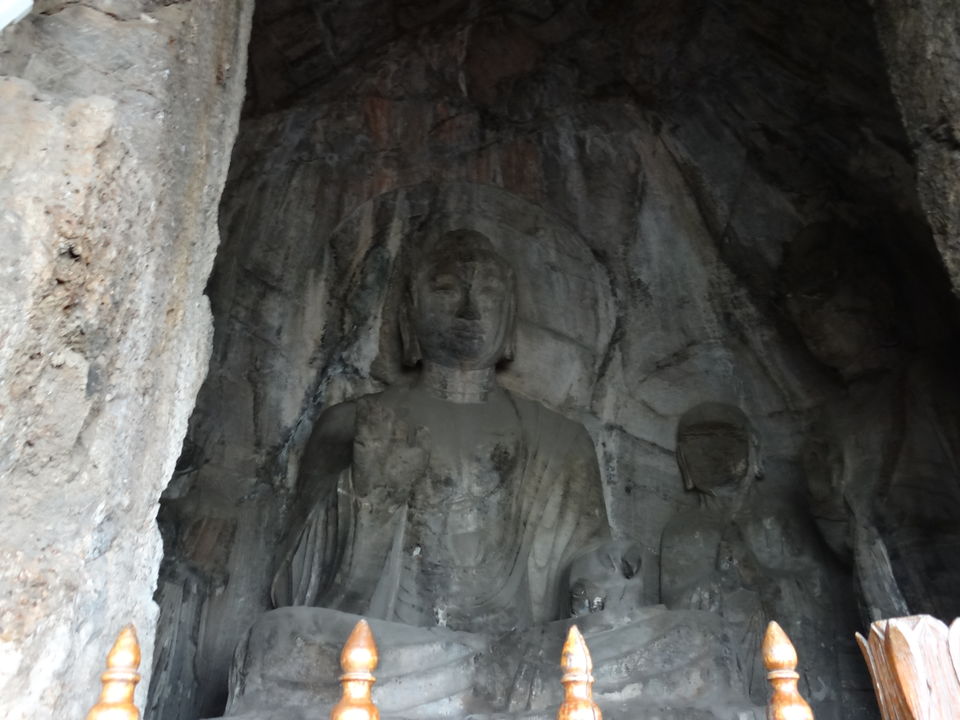 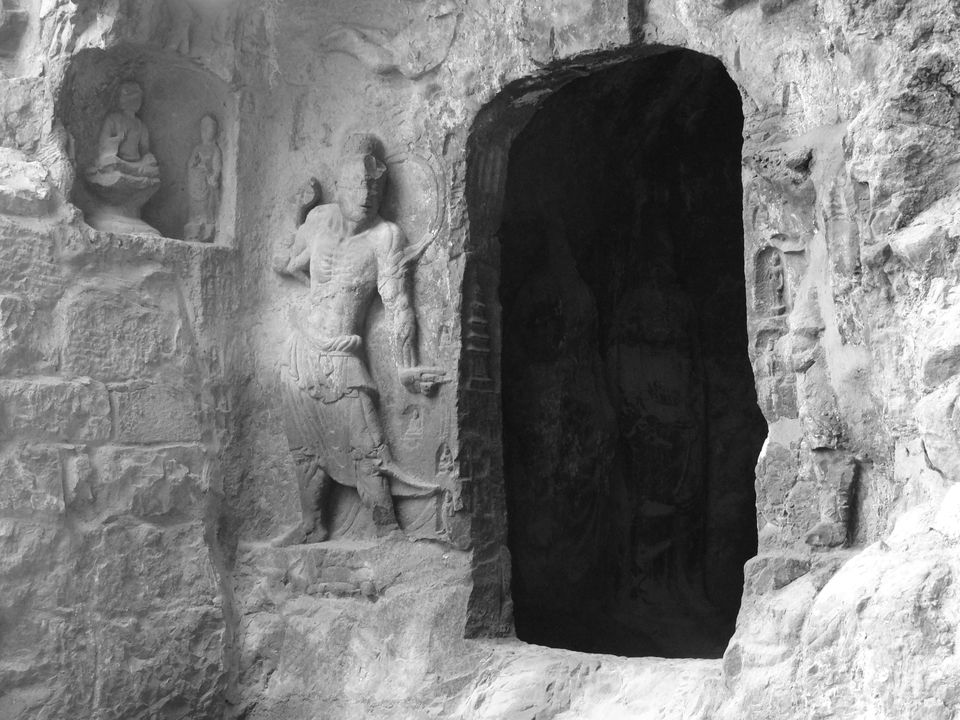