Central China is, for someone living in the concrete jigsaw that is Shanghai, a revelation. From ancient cities to asexual pandas, from overcrowded nature reserves to lonely grasslands it is a departure from the China of the modern age. It is a China resisting the encroaching modernity that has claimed the east.

It hasn't given in. Completely. Yet.

It is also the place where you start seeing glimpses of ethnic diversity, in the otherwise Han dominated country, as you start moving towards the Tibetan Plateau and further on west to the Uyghur areas of Xinjiang. Monasteries dot the entire Tibetan plateau, some dating back to the 18th century. One such monastery, the largest outside the Tibetan Autonomous Region, is part of this itinerary.

Another highlight, perhaps THE highlight, is the region's food. Ranging from spicy noodles (辣面) in and around Xi'an to the notorious hot-pot (火锅) in Chongqing and Chengdu, these people don't mess around when it comes to lip-smacking, stomach-burning food.

Note-This itinerary revels in its flexibility and should not be followed to the T. I'm pretty sure I must have missed some things. Find them and let me know how it all turned out. Now, get packing!

*Travel between destinations has been done overland by road or rail.

If Xi'an were an athlete, it would be a highly decorated one. One of the four ancient capitals of China, it is the starting point of the Silk Road and home to the Terracotta Warriors. It is also one of the top ten oldest cities in the world, believed to have been around since 2205 B.C. This is serious! Attractions- 1. The Terracotta Army- The single biggest attraction around Xi'an, the Terracotta Army was discovered by local farmers just outside the city in 1974. Most hostels and hotels arrange tours to the site, but you can take a bus from the east side of the Xi'an Railway Station and do the trip yourself. 2. Around the city- A day or two can be easily spent in Xi'an just walking around the city. You can cover the Drum and Bell Tower and the Muslim Quarter (food alert!) in a leisurely jaunt on foot. The light-show at the Giant White Goose Pagoda is worth a visit. Be there early to get good seats. Don't leave without bicycling on the city wall and getting amazing views of the city. 3. HuaShan- A two-hour bus ride away from the city this mountain is famous for its spectacular sunrises and the soldier's path. Try to climb the mountain in the dark to experience an amazing sunrise at the top. 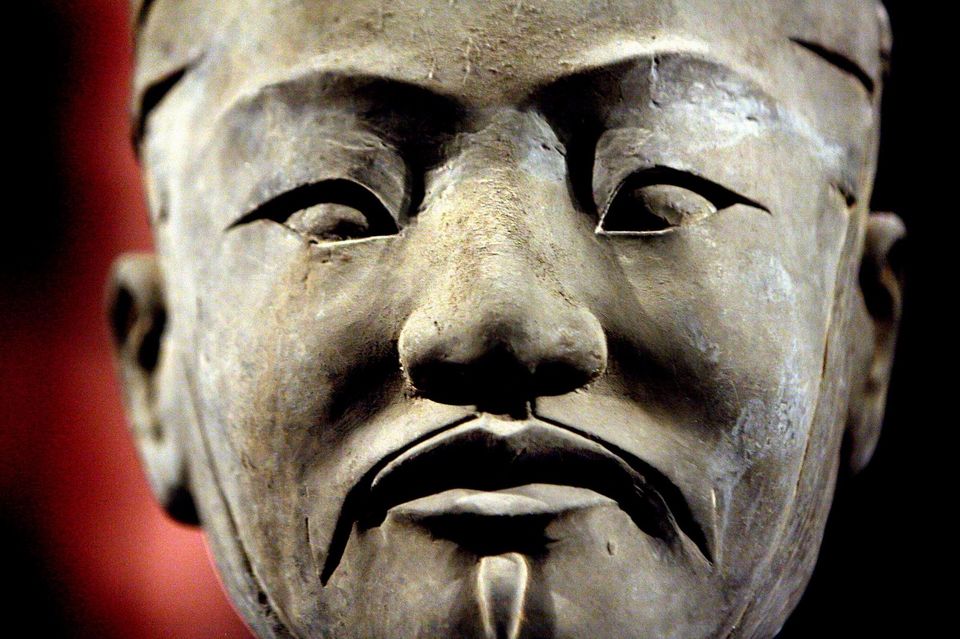 1. Two words- Hot-Pot. You won't see it coming. Well, till the next morning. Even though the hot-pot in Chengdu is a little toned down when compared to the torture they serve in Chongqing, it's still pretty mean. Ask around for recommendations for the best hot-pot restaurants. 2. Another thing Chengdu is famous for- Pandas. Head over to the Giant Panda Research Center on the outskirts of the city to rendezvous with these dudes. You can even pet and feed them for a bit by paying extra. The facility is top-notch and has plenty of pandas just lying around or devouring a bamboo branch. That's all they do. No kidding. Another thing that you should do here is check out the washrooms. They are luxurious to say the least. Go on ahead. You had hot-pot last night. You deserve it. 3. LeShan Giant Buddha - A day trip from Chengdu, this gigantic Buddha statue has to be seen in person to appreciate its awesomeness. Take your student identification or anything that resembles it to get a discount at the entrance. 4. Walk around the city to get a vibe of the place. There are some monasteries and markets spread around the city. 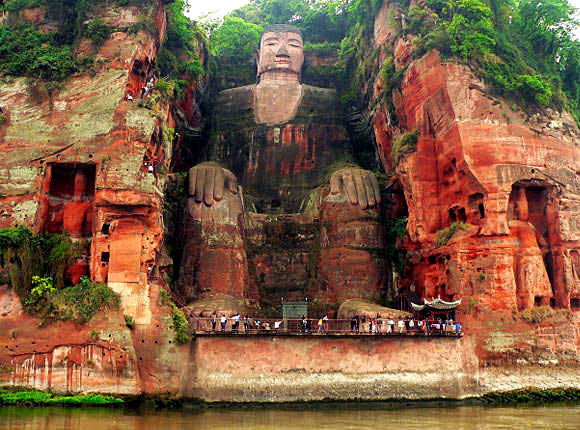 This place is a painting. Absolutely serene. It is a World Heritage Site and a World Biosphere Reserve. Staying at the nature park overnight is not allowed anymore to reduce polluting the ecosystem. Some people have mentioned that you can persuade someone in the seven Tibetan villages to host you overnight. It's a long shot, but still worth a try. I had no luck with that. The entrance to the park is expensive, so take your student identification or ask someone who has student identification to buy your ticket for you. Once you enter the park, a bus will take you to the beginning of the trail. You can take buses to different viewing spots after that. I would recommend walking to lose the crowds and actually appreciate the ecology of the place. You might miss a couple of spots this way, but you'll make up for it by walking down the winding roads looking for hidden paths and trails. 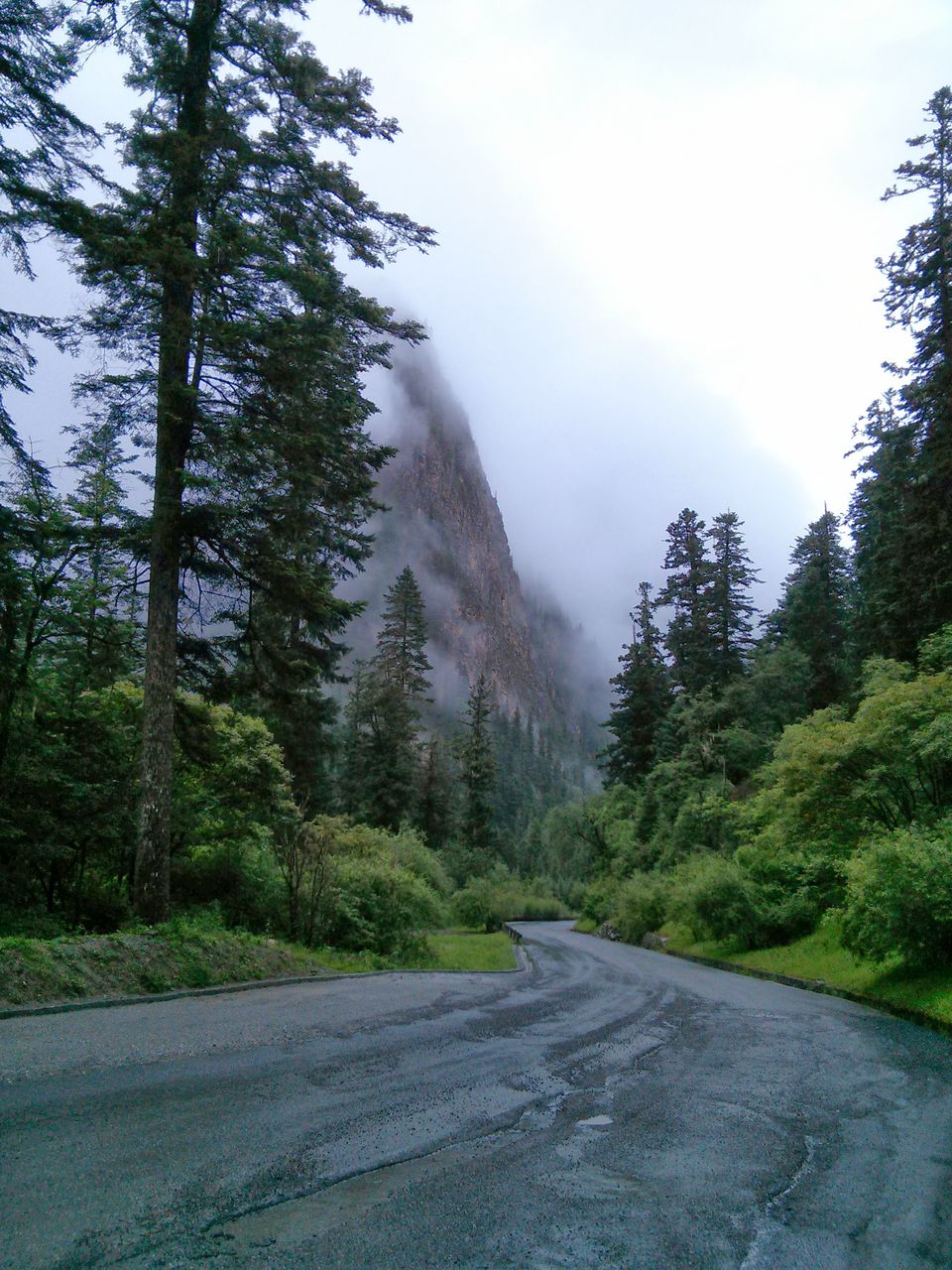 Xiahe is a tiny Buddhist town in Gansu province and home to the Labrang Monastery, the biggest monastery in China outside the Tibetan Autonomous Region. There is nothing much to do in this town apart from visiting the monastery, but I stayed for 4 days nevertheless. It is that kind of place. The stories of the people living there, many of whom used to live in India and spoke Hindi, were an eye-opener for me. The things we take for granted or privileges for them. You can trek the mountains surrounding the town for spectacular views of the monastery. Biking to the Sangke grasslands and camping out there for a night is also possible if the weather holds up fine. It is doable on a bicycle plus the views more than make up for the effort. For information about renting tents, sleeping bags and bicycles, head over to the Snowy Mountain Cafe or look for a certain bloke called Gombo in Tara Guesthouse. He's a dude with an amazing smile. He must have a coffee shop by now. Accommodation options- Labrang Red Rock Youth Hostel and Tara Guesthouse, both have private rooms and dorms. We stayed at the Red Rock. 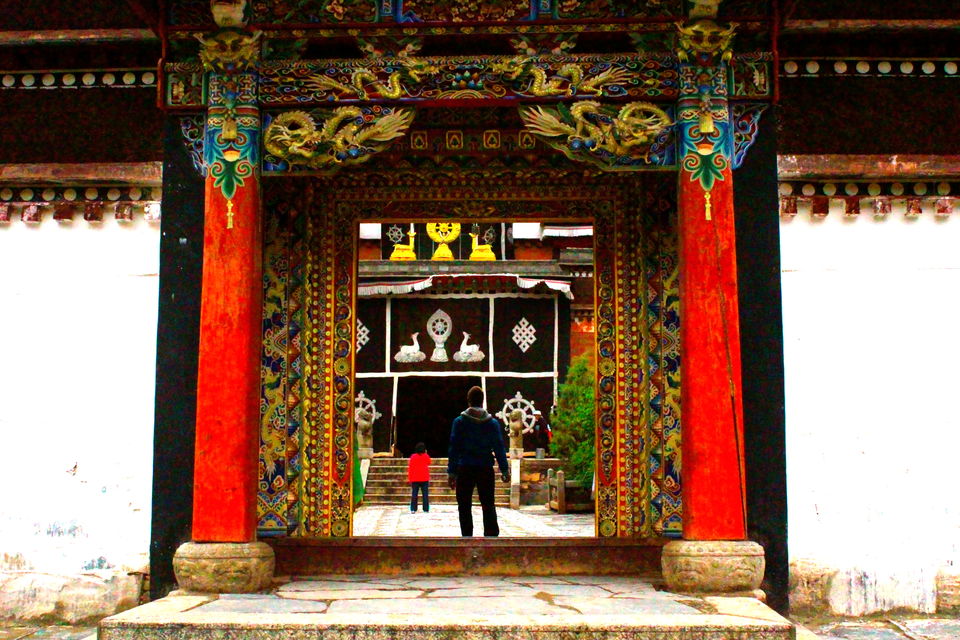 Xining is the capital of the Qinghai province and lies in the Tibetan plateau. The city's population is a mixture of Han Chinese, Tibetans and Uyghurs. Nowhere is this amalgamation of cultures better represented than in the food with many food streets that serve authentic Uyghur and Tibetan food. Xining was our last stop before heading further out west to Dunhuang and Xinjiang towards the China-Kazakhstan border. The city is also a launching pad for trips into Tibet via Golmud on the famous Beijing-Lhasa train. For tourist information and ticket bookings head over to Tibetan Connections. Their office is a floor above Lete Youth Hostel. The guys here are superb and are the go-to guys for information about travel in Tibet. They gave me fantastic tips for my journey on the South Silk Road. 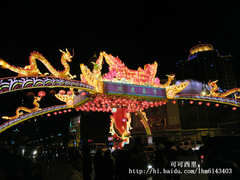