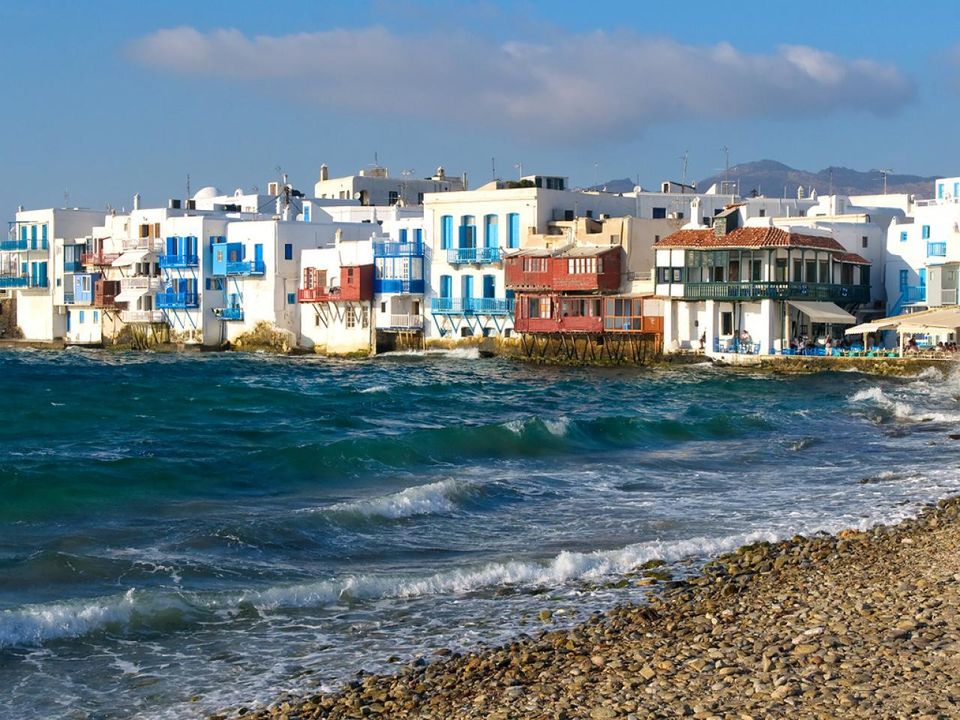 I didn’t have any travel experience with friends till April 2017. It was my first travel experience with friends and without any guardian. So it was like- bird flapped its wings for the first time to explore a whole new world. As I said there were no guardians and we friends had this tour on our own, it was a total responsibility of us, and this was a very new experience for me. We traveled to Cox’s Bazar, which is one of the most attractive part of Bangladesh to travel. I’ve gone there thrice, but the first time experience is always the unique.

Our first initial destination was Chittagong not Cox’s Bazar. My two other tour partners were Asif and Babu (both of them are school friends). We planned that we’ll go to Babu’s aunt’s residence, but later we had to change our plan and we had to stay at the Hotel in Chittagong. Our train journey from Dhaka to Chittagong was very interesting. We started in the afternoon and reached Chittagong in midnight, as the engine of our train went out of order twice. However, after reaching Chittagong, we felt that we should go to Cox’s Bazar. Initially we thought that we’ll not inform our family. But I couldn’t help saying to my mother. I called her and told that I’m going to Cox’s Bazar. She was a bit worried by I assured her that I’ll maintain my safety. We went to Cox’s Bazar by a Micro Bus, which Babu’s uncle (Khalu) managed for us. Just before we reach the Cox’s Bazar hotel zone, I saw the Bay of bengal for the first time as we were crossing the circle at the new beach. I can’t explain what my feeling was!!! It was a blue endless scene and my heartbeat grew double. However, we checked in to the hotel named -“Bay View”. It was a moderate enough hotel at the beach. In the balcony we had both beach view and also the hills. For two days we explored the beach and also explored what freedom means.

After two days and three night staying at Cox’s Bazar we started back for Dhaka, but didn’t forget to do some shopping. It has been five long years and I have traveled a lot since then, but the splashes of this tour will always remain in my mind…