10 Things to do in Varkala!! Varkala travel guide

Varkala is a beach town in kerala. It is the only place in Kerala where cliffs are found adjacent to the Arabian Sea its called the 'Kashi of the south'

What is the best season to visit Varkala??

Varakala has a tropical climate, it has a hot and humid summer, heavy rain falls in monsoons and a pleasant winter season. Therefore, the best season to visit Varkala is the winter. The temperature remains salubrious between the months of October and March.

How to reach Varkala??

-walking around the town

TEN THINGS TO DO IN VARKALA

There are few popular beaches in Varkala they are 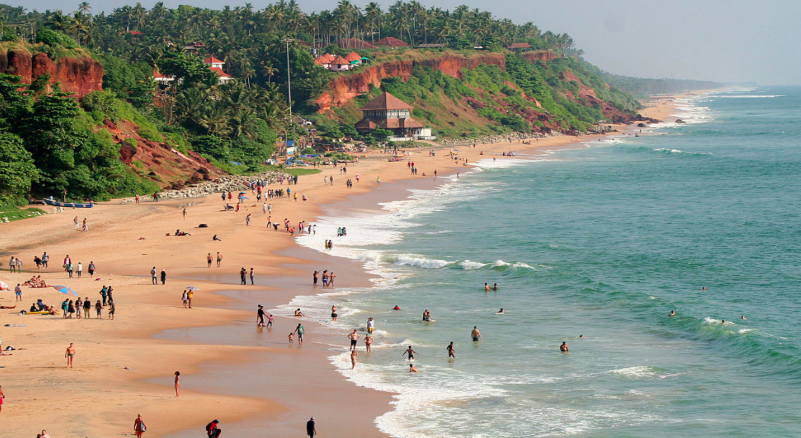 The word 'Papanasham' means wash away sins. It is believed that a dip in the waters of Papanasham Beach /varkala Beach washes away all the sins in one's life.because of this religious importance its called the 'Kashi of the south'

South Cliff:less crowded and much quieter than North Cliff

There is a place called as bali mantapam in the southern cliff this place is scared to the Hindus.This building is used to perform BELI THARPPANAM(offering to the dead or ancestors for goodwill of the soul ) 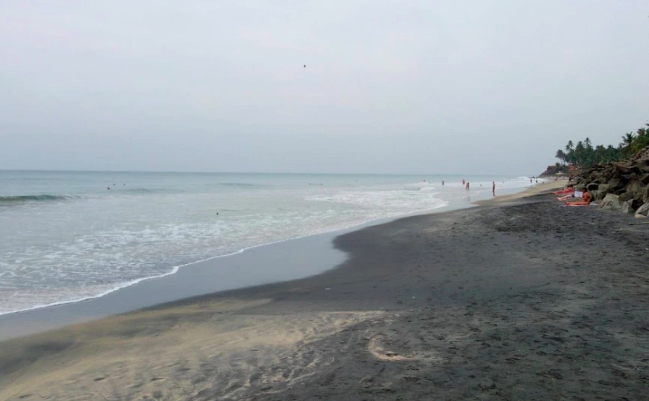 This beach is small and is located close to the nothcliff.

The beach has black sand hence it gets the name 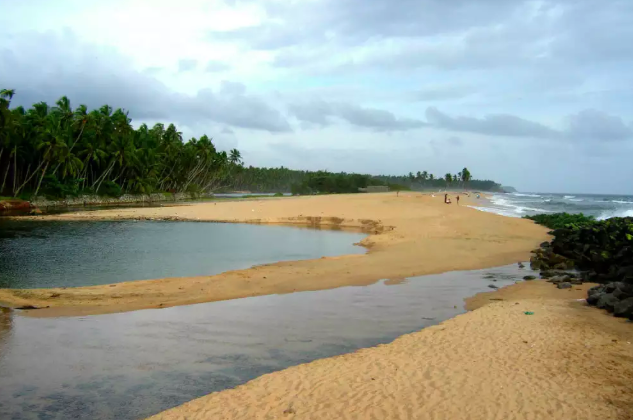 Its a Beautiful place where you can see the estuary linking the Edava Nadayar lake to the Arabian sea. During the monsoon is quite a sight

2)A walk on the Varkala cliff 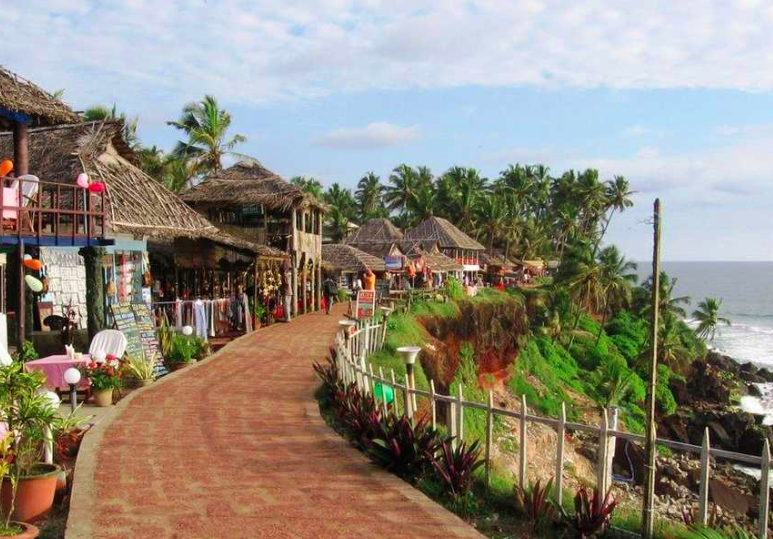 The walk takes about 15-20min but could easily take an hour or 2 if you browse the shops and stop for a drink.The view is amazing interesting shops, cafes, restaurants and bars along the cliff 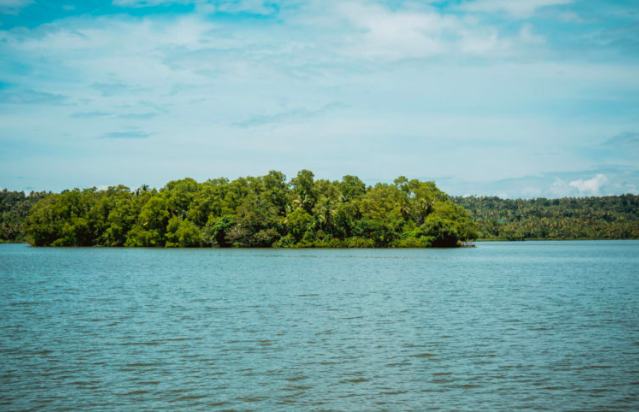 Around 10km south of Varkala, this acacia-filled island in the middle of a backwater lake conceals a Shiva-Parvati Hindu temple also known as the Golden Temple. The vibrantly coloured, century-old shrine(temple) is usually closed to non-Hindus, but the main reason to venture here is the scenic punt-powered boat ride to and around the island. there are few boat companies like nova boat club which organise tours to this island. 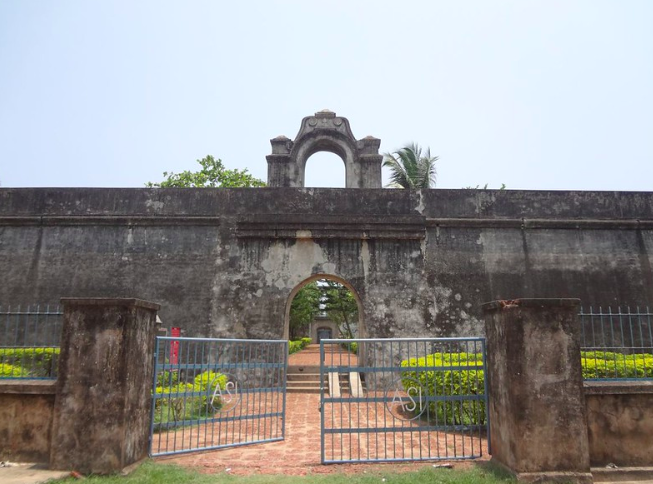 This fort is located 12kms south of varkala. it fort looks good and is maintained well, Not much to see inside though except for a walkway and small garden .This fort was established by the British East India Company in 1696 and it fort served as the first signalling station for ships arriving from England 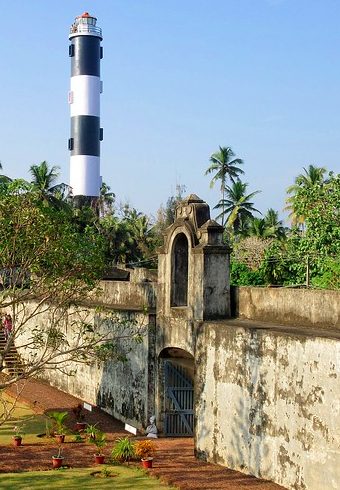 This light house is open from 3-5pm you can get Wonderful views from the top of the lighthouse(150-200steps). You can enjoy Arabian sea on one side and River /backwaters on other side with beautiful greenery around.the entry ticket is about 30rs 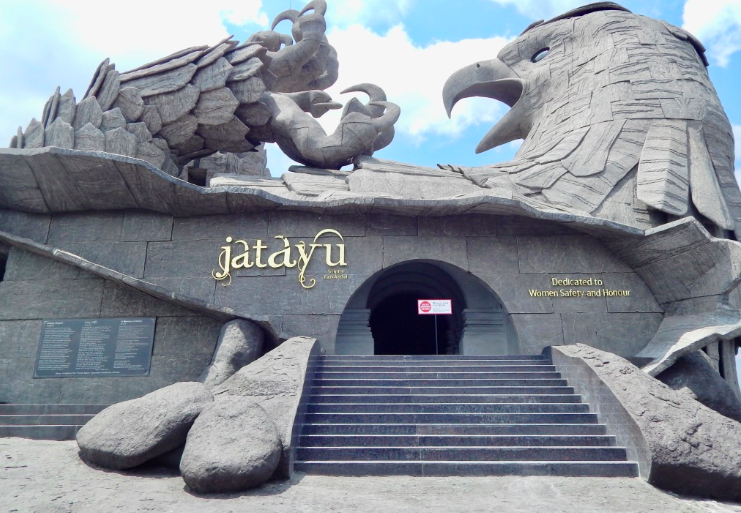 This Kerala bird statue symbolises the protection of women and according to Hindu legend, Jatayu (the mythical bird) tried to save princess Sita from being kidnapped by the demon king Ravana. During the battle to save Sita, Jatayu’s left wing was chopped off by the sword of Ravana and he then fell on his back in pain with his talons clenched on top of Jadayu Rock, hence where the name originates

You can reach the hilltop using a cable car. Upon arrival to the top, visitors are free to roam around the Jatayu sculpture which offers a 360-degree observation deck with incredible views of the beautiful surrounding countryside of Kerala.

Below is the booking link 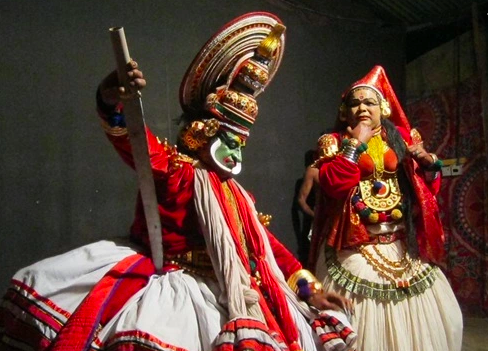 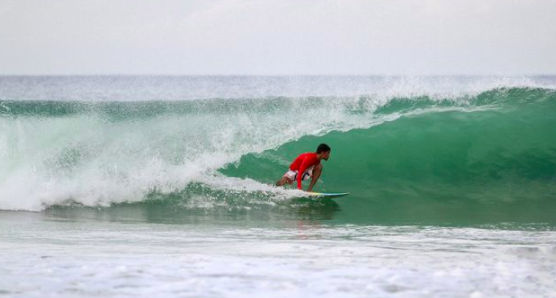 The Varkala Aquarium is located very close to the beach ithas many varity of fishs and there is a 3D theater for aquarium movies which takes about 20min.This entry ticket is about 3ors and 25rs(min 10 members) for the 3D theater

There are 2 famous temples in varkala

This temple is located on a steep hill, at the entrance of the beach road it is One of the ancient temples in Kerala, and it is a major pilgrim spot in Varkala .The temple has a history of 2000 years. 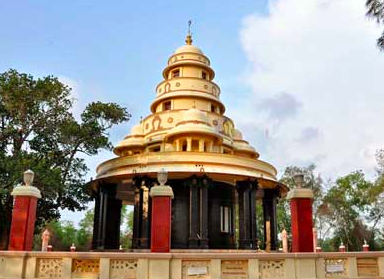 This is one of the popular ashrams of shri narayana guru

Places to stay in Varkala??

There are many hotels in varkala ranging from budget hostel to luxury hotels here are a few but you can check on booking.com and book according to ur preferences

Places to eat in Varkala? 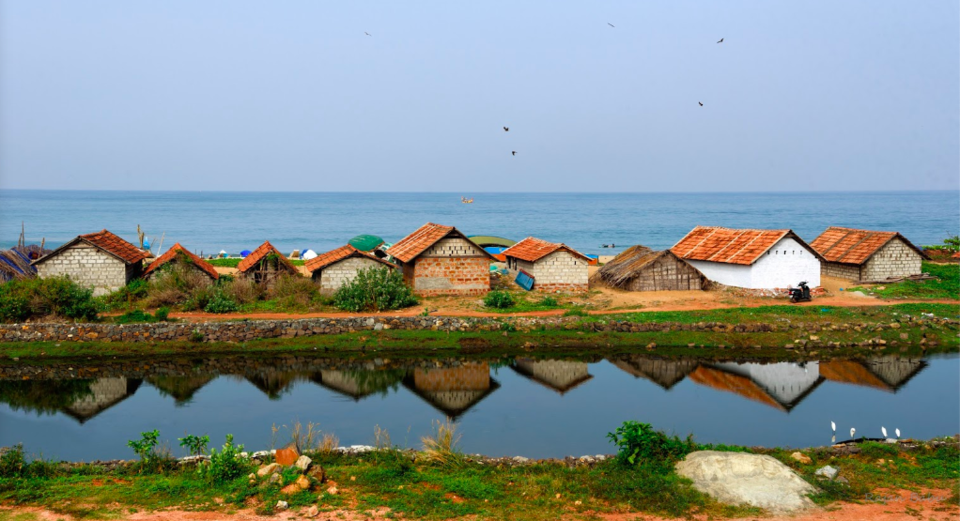 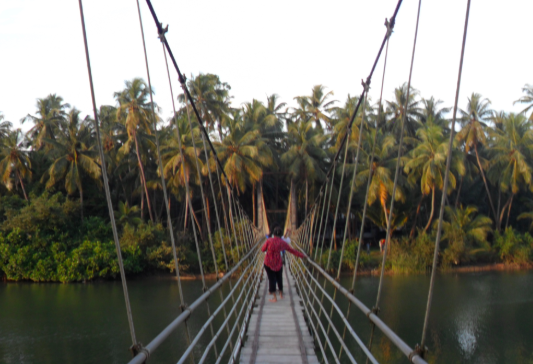