Europe Travel GuideEurope TripsSarajevo – Battered, Yet So Young At Heart

Sarajevo – Battered, yet so young at heart 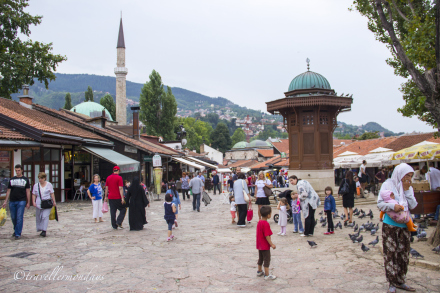 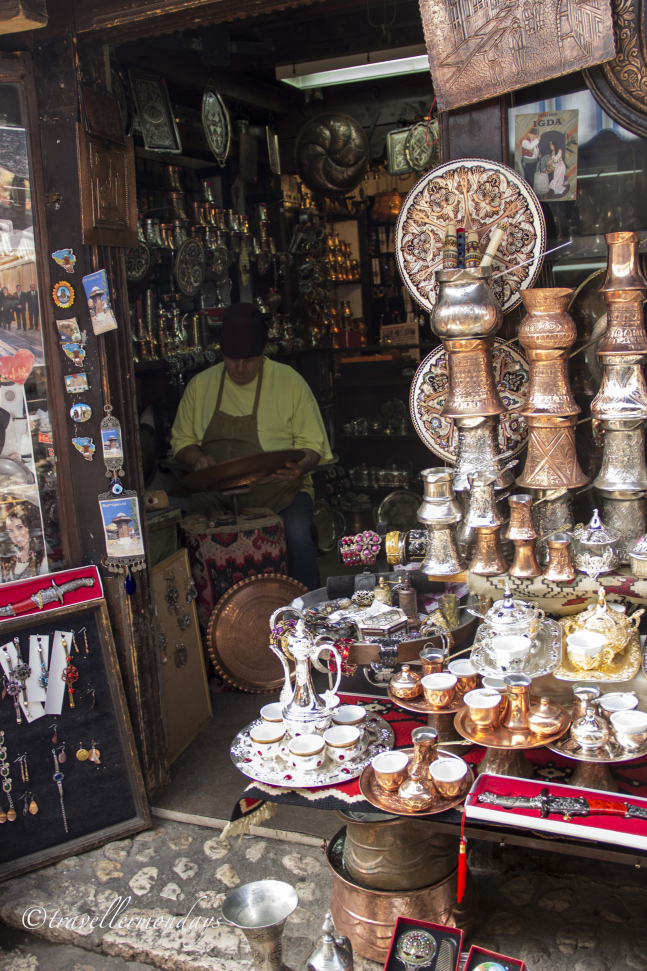 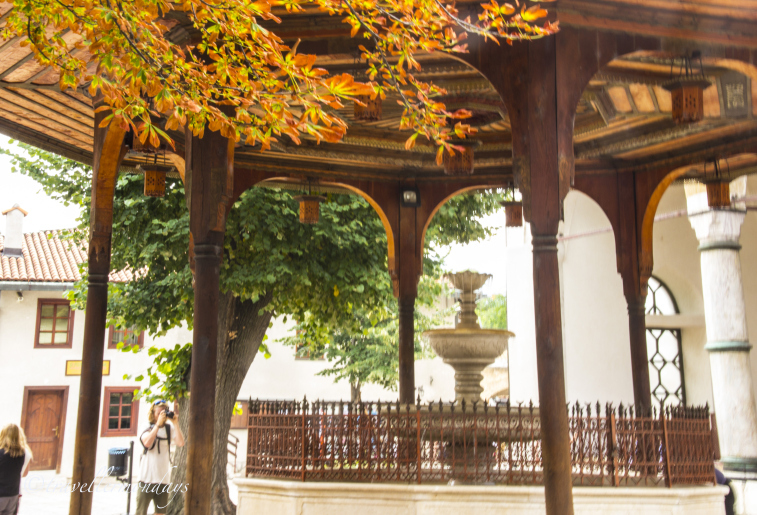 While I had originally planned to update this blog weekly, I have clearly fallen off the bandwagon! (Blog:0, Lazy:1)!!But this post is going to be a good one since I will be talking about a city I absolutely loved!
We spent a couple of days last September in Sarajevo as a part of our Balkans trip and I am always telling everyone who's listening how great it was. Seeing it on top of "Where to go in 2014″ list in many travel sites/magazines, I decided to share our experience as well.

Sarajevo or rather Bosnia and Herzegovina is a very underrated travel destination and part of it is because the very name brings to mind ethnic wars, snipers and refugees. Its the same sad history that had fascinated me particularly after reading the poignant story of the "Romeo and Juliet of Sarajevo" (see in ). In spite of the heart wrenching history and horror stories, Sarajevo was a pleasant surprise - vibrant, bustling and full of life and things you might not find anywhere else.

We were staying off the main square in Bascarsija, the cobbled own town of Sarajevo with Ottoman influence and a charming place to stay in. If you are doing a walking tour of Sarajevo, this is an ideal place to start from and walk down the history in chronological order. We started with the Baščaršija Square or Sebilj, an oblong open space with low minarets and loved by pigeons!

As we strolled through the narrow cobbled street of Baščaršija, we could hear the "ting ting" of coppersmiths banging on copper teakettles.

We spent some time walking around the narrow streets looking into tiny shops selling carpets and other strange knick knacks. This area has a few beautiful mosques you can explore - smaller and less ornate than the ones in Istanbul but without the hustle bustle as well. One can sit in the courtyards, in the shade of the trees and listen to the rustle of the leaves and prayer calls.

If you continue working along the river Miljacka, you can see the architectural style changing to Austrian style houses resulting from 40 years of Hasburg rule. The banks of the rivers are connected by multiple bridges - one being the Goat Bridge used by caravans in the olden days. The second bridge, the Latin bridge is where Gavrilo Princip shot Archduke Franz Ferdinand of Austria and his wife, in 1914 thereby starting the World War I! Before 1992, the site on the pavement on which Princip stood to fire the fatal shots was marked by embossed footprints. These were destroyed as a consequence of the 1992-95 war in Bosnia and currently there is only a plaque in front of the museum at the spot where Gavrilo Princip stood when he fired the shots.

Beyond the Austrian part of town (Ferhadija Street) was the more modern, steel and concrete skyscraper part of the city - though more mundane, this area had some excellent bars to hangout in the evenings. My favorite part of the city was around the Liberation Square and the Catholic Cathedral. Liberation square as the name suggests is a square with busts of important Bosnians at one corner of which old men gather everyday to play giant sized chess. While only two people play at a time, the onlookers scream helpful hints. About a block from the Liberation Square, was the Catholic Cathedral and a whole lane of cafes. We spent a lot of time here sipping coffee and watching football on big screen TVs.

Another great way to soak in the atmosphere is strolling along Marsala Tita and Ferhadija - the latter being promenade where half of the population seemed to gather in the evenings, strolling, shopping eating street food and hanging out in open air bars.

Things not to miss : Tunnel Museum - About 30 mins from the Old City by tram. Walk through the 800m tunnel which the inhabitants dug below the airport to bring in supplies for the besieged city while avoiding the Serbian snipers. It was a surreal experience making the war so much more real - don't miss the movie of the war here.

Eat at Mala Kuhinja - Go to Mala Kuhinja for some fantastic Bosnian-Asian fusion food. The chefs are super friendly - they have no menu, the dishes depend on what was bought fresh that day which they cook right in front of you. Just three tables, very homey, almost like eating at a friend's house! The food was sensational period. We stuffed ourselves to the point that had to return to the hotel for a nap!!

Getting to Sarajevo was remarkably simple (though travel agents did their bit of scaring us regarding visa issues) - we took a bus one morning from Dubrovnik in Croatia, though you can easily fly in and out of Sarajevo via Istanbul. If you have a Schengen visa and are traveling from an EU country, you do not need a separate visa to get into Bosnia and Herzegovina. We did have some adventure on the way though with the border patrol being so surprised to see an Indian passport, that they scrutinized it for half hour and almost made us miss our bus. The drive from Dubrovnik was about 6 hours, with one stop for lunch through scenic mountains-and-rivers terrain. You are not allowed off the bus other than restricted stops or allowed to wander off the the paved road since there still might be buried land mines especially in rural areas.

In spite of the scars of war at every turn, Sarajevo was a charming and vibrant city - so full of life and youthful energy with its cafes and pubs, nightclubs and markets, museums and street artists. By far the most interesting city I have visited and fallen in love with.