Hike Hidden Andalucia Along The Megalithic Route Of Guadix, Granada 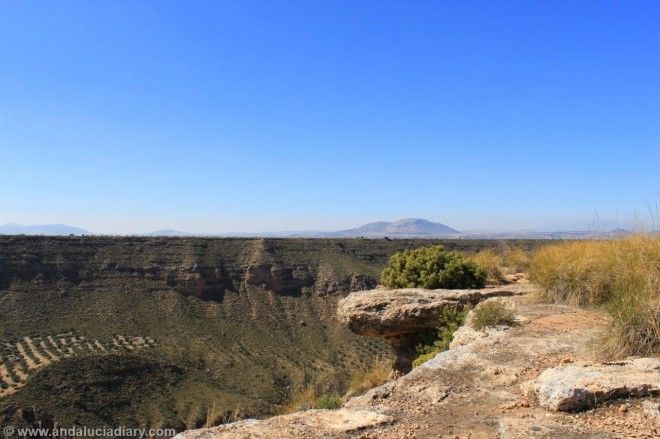 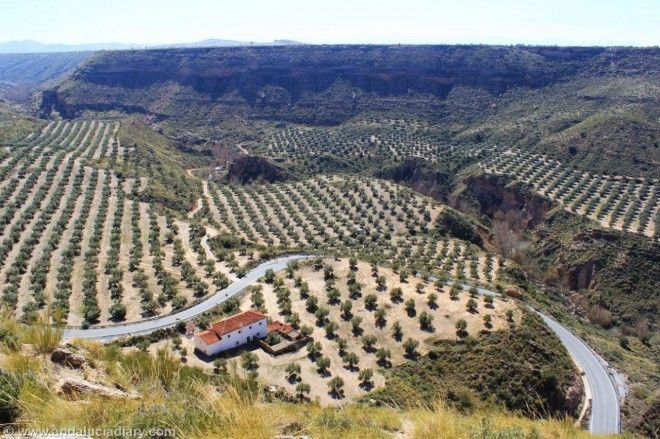 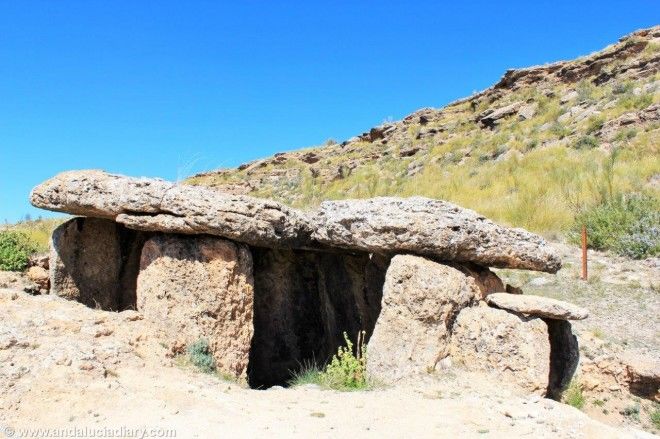 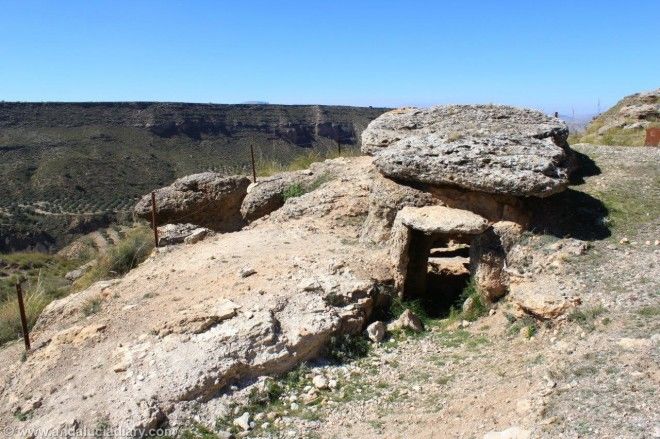 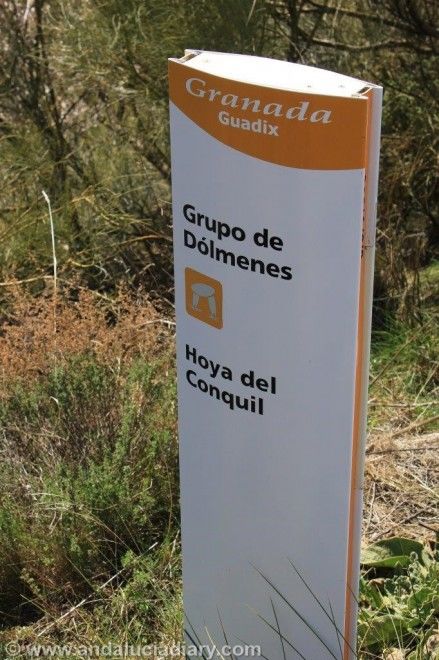 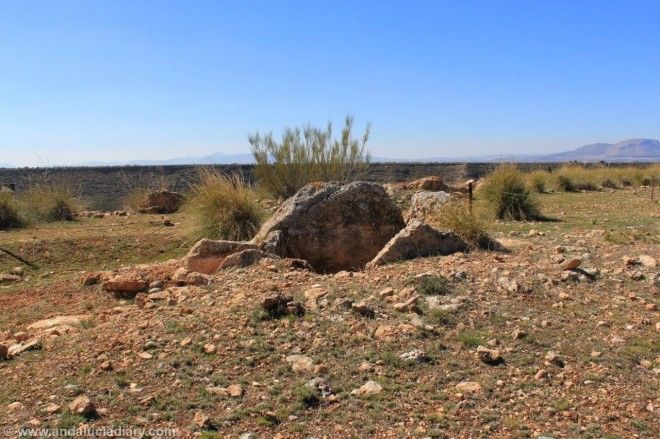 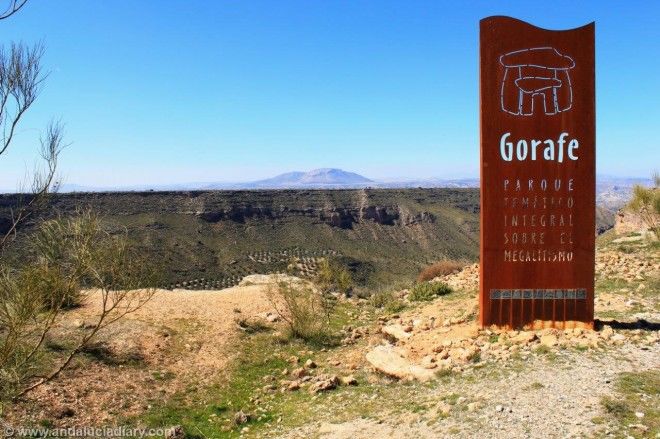 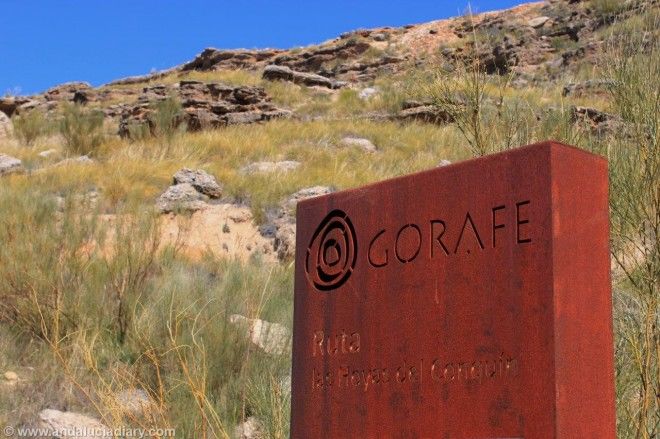 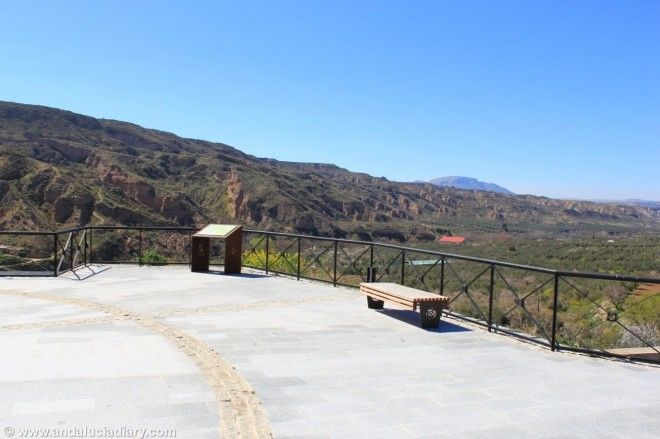 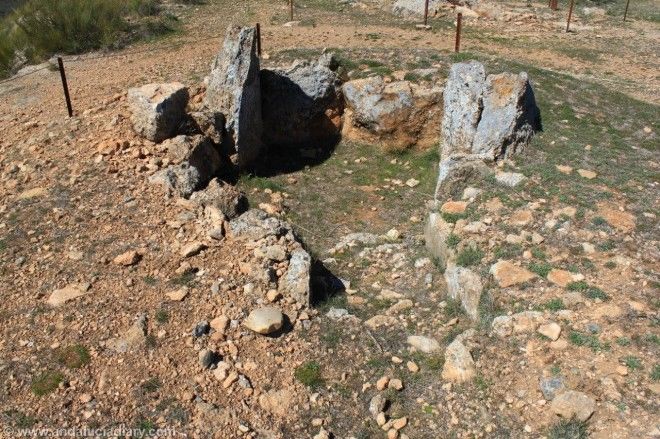 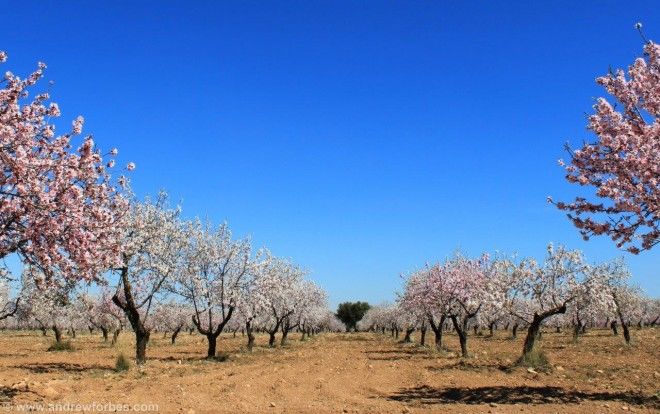 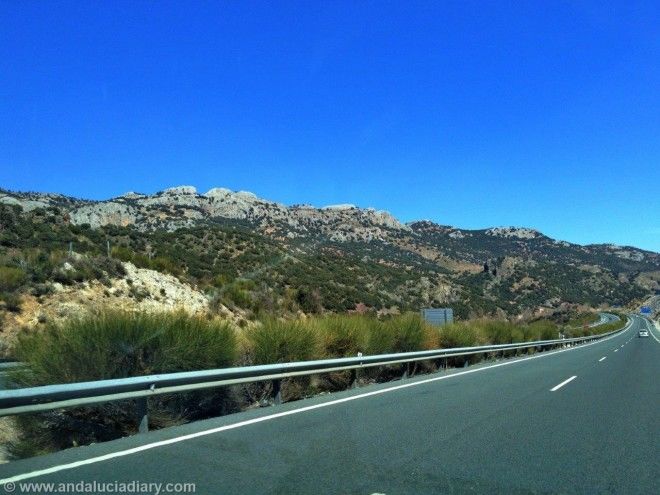 A short drive north east of Granada, on the A-92N motorway that passes Guadix takes you to a hidden corner of Andalucia, dominated by a vast canyon over 200 metres deep and 20km long, with a remarkable human history that dates back more than 5,000 years.

Not long ago I had written about the dramatic, weather-eroded canyons of the ‘Badlands’ in this part of Andalucia. It’s a remarkable landscape that is worlds away from the quintessential image of southern Spain, of white washed villages with geranium covered balconies. Travelling a little further north east from the badlands takes you to an awesome gorge, carved by the river Gor, fed by the icy waters of the Sierra de Baza.

Yet this impressive gorge isn’t the only reason to come here; it’s also one of Europe’s most important megalithic sites, with over 240 ‘dolmens’ hidden amongst the terraces and shelves of the ravine.

Dolmens are the iconic ‘stone table’ type funeral chambers that feature a huge slab of stone positioned on upright stones.  Grouped together in necropolises, these make for a fascinating hike along the gorge. During the 3rd millennium BC early farming communities lived in this area and were buried in a series of collective tombs that remain today.

Many have been destroyed over the centuries by farming, but others remain, some clearly identifiable, protected by their isolated positions on small outcrops of land along the gorge.

The nearby village of Gorafe has little charm, but it has become the centre of the modest but growing visitor industry based around this ‘megathic route’. There is a visitor centre, the Gorafe Megalithic Interpretation Centre (ironically closed when we were there) whose design mimics that of a subterranean dolmen. There is also a ‘Megalithic Theme Park of Gorafe’ that helps signpost the most notable dolmens, including the Hoyas del Conquin.

Spring comes later here in Granada province, with the striking snow-capped mountains of Sierra Nevada usually visible on the horizon somewhere – in mid-march almond blossom is a distant memory in Malaga province where the lime green leaves are already covering the trees, but here, the blossom is fresh and fragrant.

Even if you’re not into history I really think a visit up here is worthwhile – it’s glorious hiking country, and there’s plenty of wildlife. As I walked along the gorge, I spotted kestrels and falcons and if you’re lucky you might see bigger birds, as this is also golden eagle territory too.