A historic gateway to Spain, the Andalusia region would take your breath away with its beauty. The snow peaks of Sierra Nevada, endless Olive plantations, majestic Alhambra and Mezquita, picturesque Ronda with a spread of small publo blancos (white villages) will provide more than what you expected. A moorish influenced cultural blend of Islam and Christianity, Andalusia has a charm of its own.

Seville Seville is the official capital of Andalusia region and you can read about this flamboyant city on my blog. From Seville, we planned to visit Cordoba, Granada and then Ronda to explore Andalusia. You can either rent a car or use the buses and trains to travel.

Cordoba: A hour and a half train ride from Seville would bring you to this historic city of Cordoba. There is a good baggage drop facility at the bus station right opposite the train station. Catch a bus or a taxi to the main attraction Mezquita - a mosque converted to cathedral. This grand building is considered as one of the most accomplished monuments of Moorish architecture. Spend time exploring the arcs that create a great illusion of depth, the central cathedral and the orange tree courtyard. Few blocks outside, you would find the Puente Romano - the 16 arched roman bridge. We visited the Alcazar of Cordoba but were disappointed with its basic gardens. Head back to the bus station and take a bus to Granada. 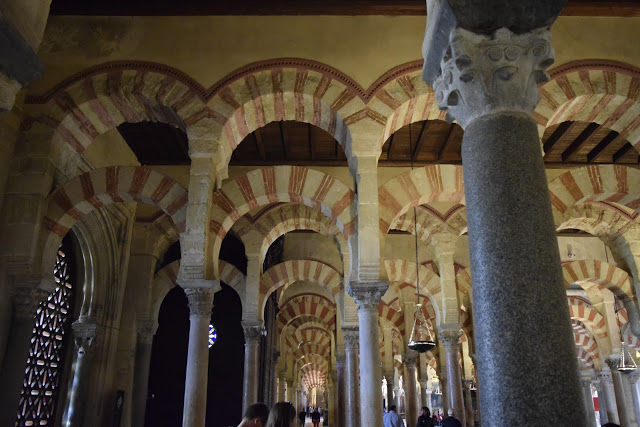 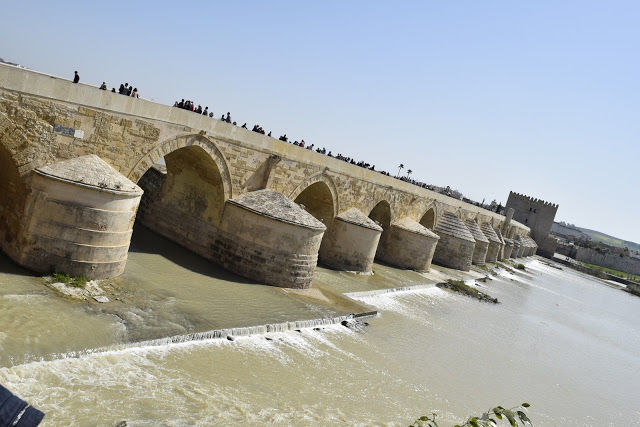 Granada: Largely famous for the grand Alhambra, this beautiful hill town presents a rich cultural experience. Try staying in Albacin rather than the city to have a more authentic and rustic experience. Ensure you have made early online booking of Alhambra as there are limited tickets per day. You can either go for a guided tour (39 Euros) or explore by yourself. The palaces and the gardens provide some majestic views and a cultural ratatouille with layers of Arabic and Spanish influence. Granada is also famous for its Gypsy culture centered around the Sacramento area with cave dwellings. 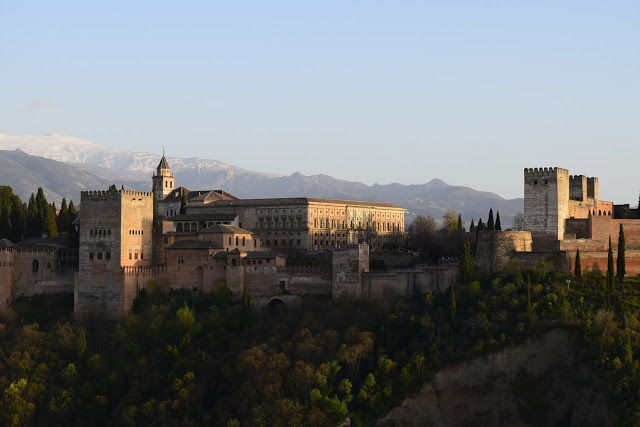 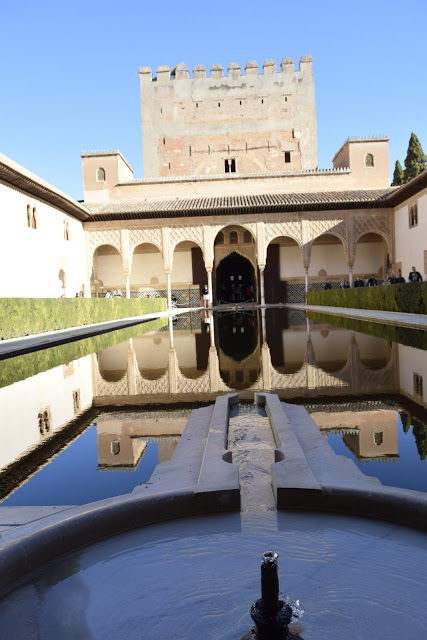 Ronda: Ronda, a beautiful hill village, built atop a gorge is a must visit destination in Andalusia. A couple of hours train journey from Granada, Ronda is quaint yet dramatic. While most prefer it to be a day trip, we stayed here for couple of nights to relax and unwind. The town is most famous for its 3 historic bridges built over the gorge. It provides mesmerizing views from the edge of the valley. You can start from the top and come down towards the old bridge on left covering multiple points enroute. The other trek is down towards Puente Nuevo, or as we did, take a fixed price 15 Euro taxi down to the foot of the bridge. 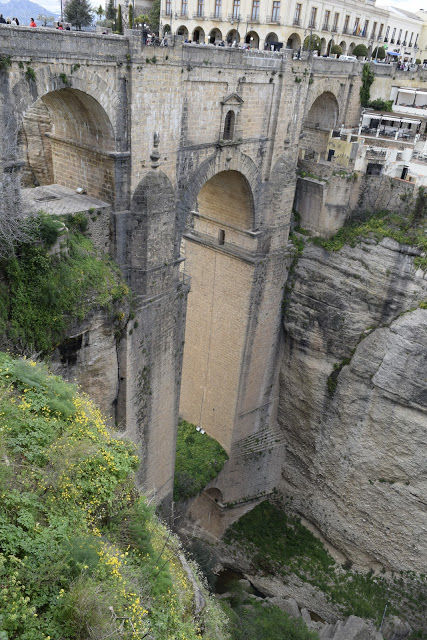 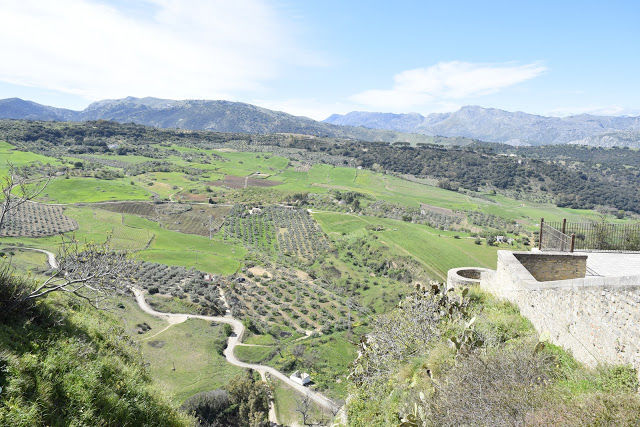 Andalusia is truly unique and one only needs to let place absorb you in its beauty.