The Legend of the Giu Mummy.

Midway between Nako & Tabo, we took a detour after crossing a bridge over Spiti and drove for about 7-8 kilometers to reach the small village of Giu. The terrain was full of small stones. As if some crusher was crushing the stones of the size of a tennis ball before they were being spread out. As soon as the village came in sight, we could see an upcoming monastery on a small hillock. We wanted to walk through the village but rain gods did not agree so we drove all the way to the temple. We walked towards the temple but I was directed towards a small room in the corner with a closed door. I was told, not to worry and open the door. This is where the Giu Mummy continues to sit or if I may say Live. Most surprising fact about Giu Mummy was the absence of any artificial preservation. This means no chemicals have been applied to the body to preserve it in any way.

The ITBP personnel found Giu Mummy while they were working on road repairs a few years ago. In fact, it was not found in Giu village but was brought here. I assume Giu may have been the closest village but no one knew where exactly it was found. A team from Vienna based on the radiocarbon dating indicated its age to be about 550 years or so. It is believed that it belongs to a Buddhist Lama. They also indicate that the monk was probably in his early 40s when he died. They also found no traces of any chemicals to preserve the body. And concluded that the mummification has happened naturally. It is assumed that the monk sitting in deep meditation. 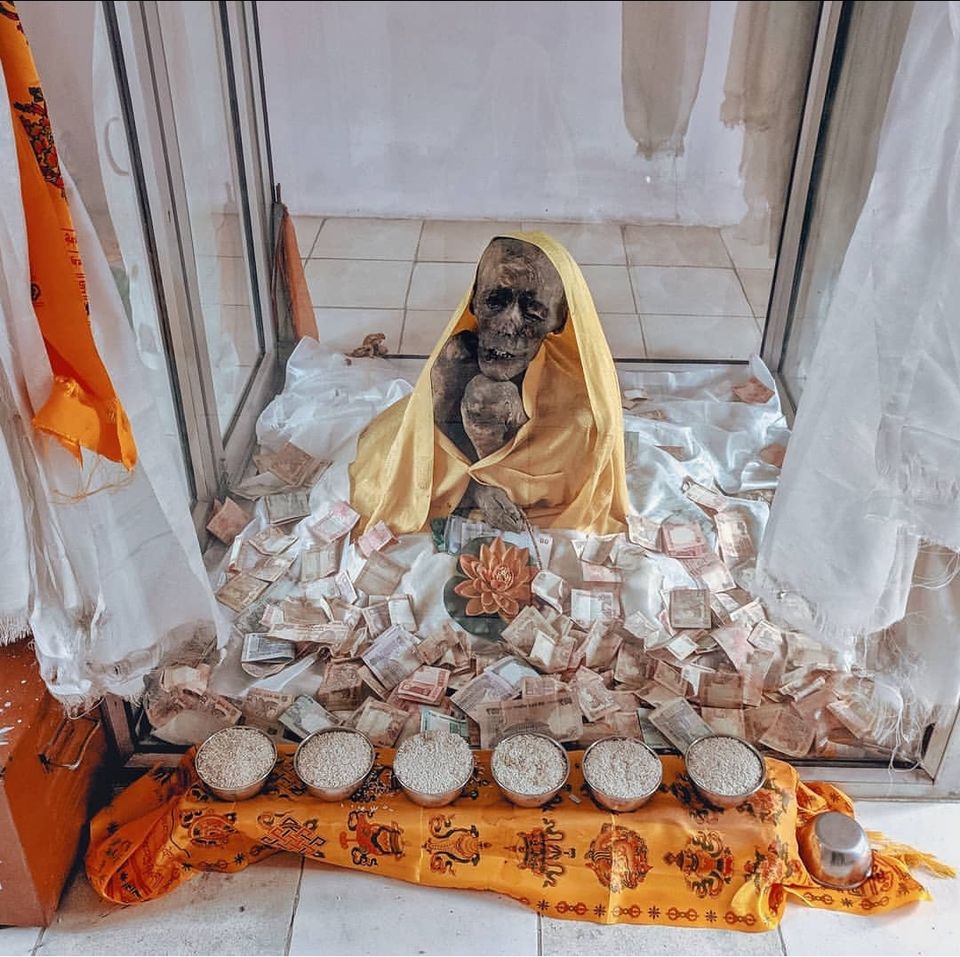 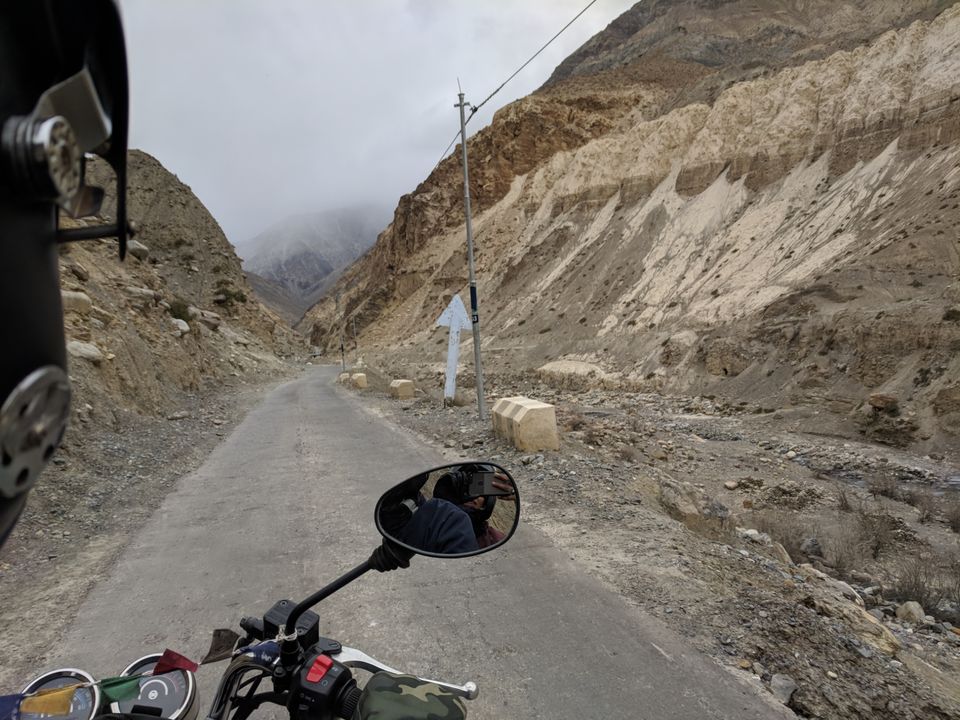 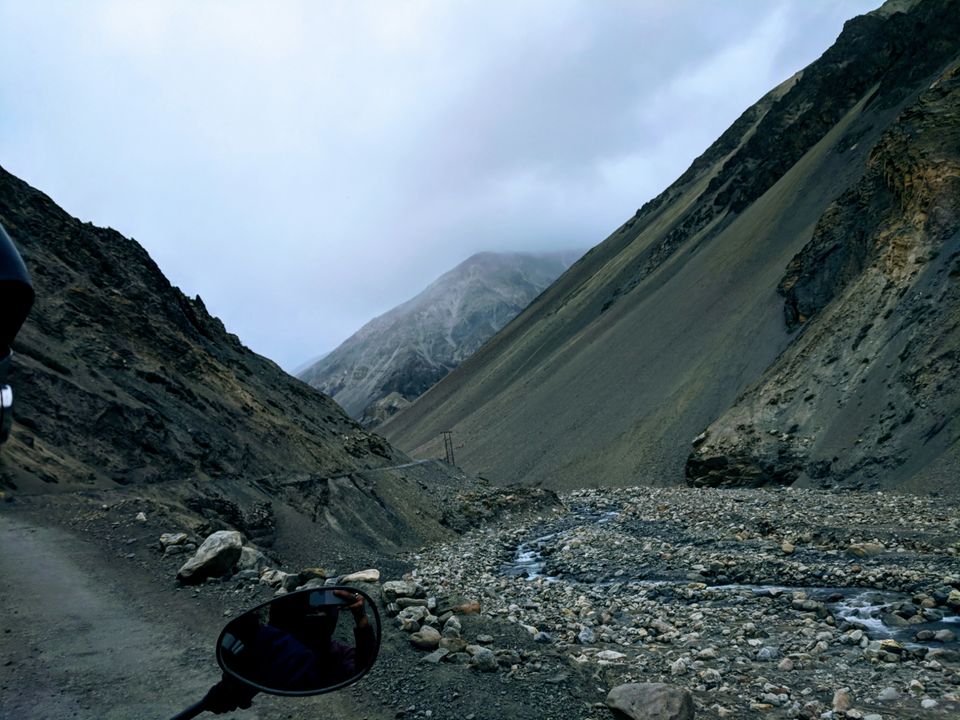 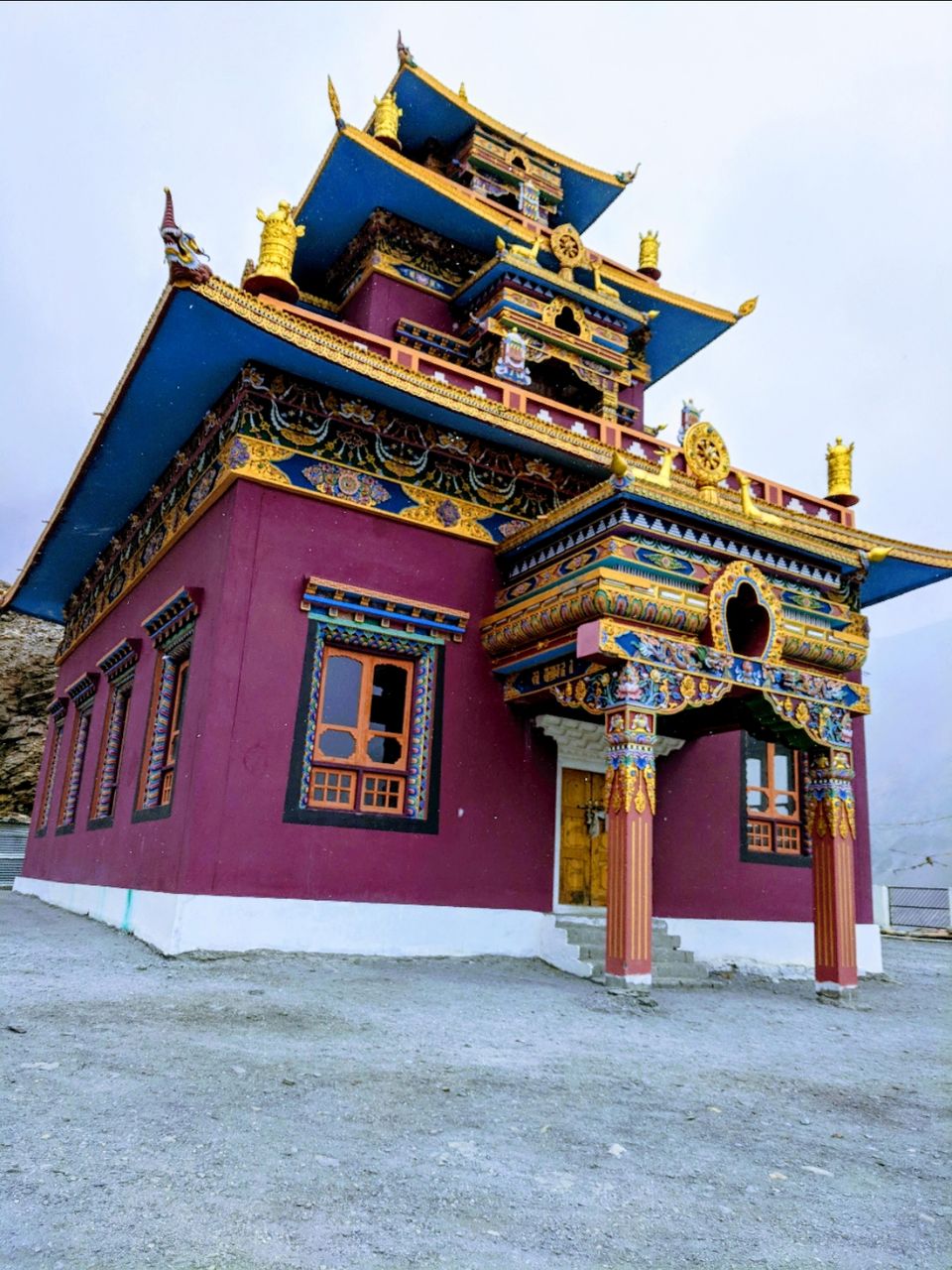