Kasol- A Gateway to heaven. 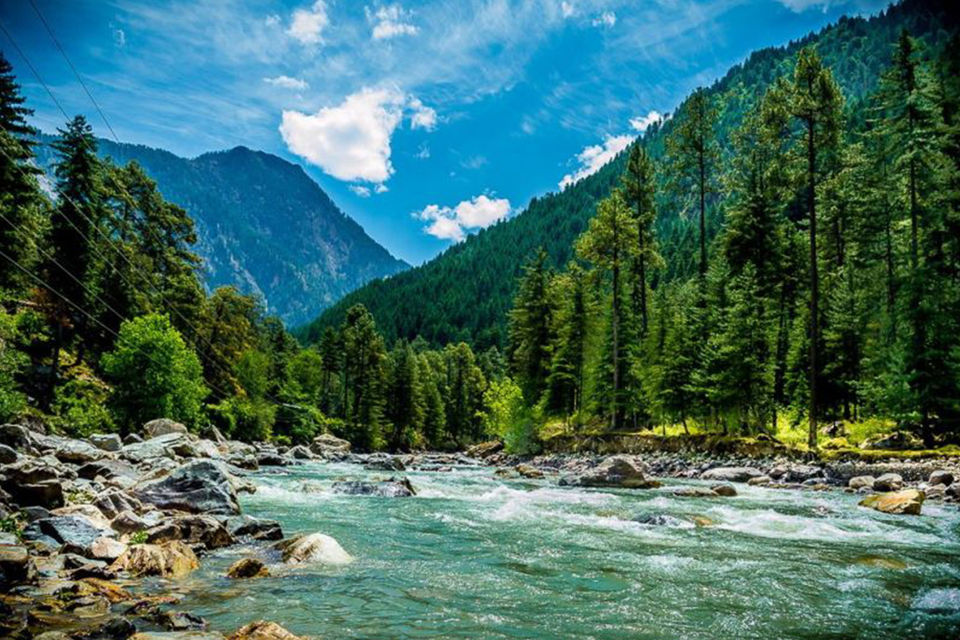 Being a city girl I was always attracted towards the natural beauty of the tall green trees, the gushing water of the rivers, the birds and the soothing feeling. So this summer I decided to head towards a beautiful heavenly place Kasol to getaway from the city chaos. Kasol is a beautiful hill station situated in the state of Himachal Pradesh. It is a village in the Kullu district. Kasol is bestowed with all the natural beauty that is needed to please your soul. The village is situated in the Parvati valley on the banks of the river Parvati. Kasol is also known as a ‘Gateway to heaven’ and ‘Tripper’s Paradise’. Due to its Israeli inhabitants, it is also called as ‘Mini Israel’.

The vibrant green tall mountains topped with gleaming white snow, the enormously expanded blue sky, the gushing water of the Parvati river and the cool winds are the reason why Kasol is so famous among backpackers and nature lovers. The climate here is very pleasant, as the village is sparsely populated with the locals and the tourists.

Being a hill station in the northern India, the climate is mild. The winters are a bit cooler, but the summers are very pleasant.

The best time to visit Kasol is from the month of September to June so that you can make the most out of your trip and also enjoy the weather and adventures.

HOW TO REACH KASOL

Kasol is well connected to the rest of India only by well-connected roadways. Regular bus services ply to and fro the city of Kasol; buses being operated both by private and government owners. There is no direct flight or rail connectivity to Kasol

– Pathankot serves as the nearest railhead at a distance of almost 150 Km, while Chandigarh about 310 Km away is another option you can opt for. Taxis or private vehicles can be hired from here as well to reach Kasol.

– Almost 31 Kms away, Bhuntar Airport located near Kullu is the nearest airport to the village. It is connected to three cities Delhi, Pathankot, and Shimla. You can hire local cabs or private vehicles from there to reach Kasol.

– The HRTC (Himachal Road Transport Corporation) runs regular buses from neighboring states of Delhi, Haryana, and Punjab. In the state itself, they run to and fro from cities of Pathankot, Shimla, Kangra, Solan, and Dharamsala.

Talking about the adventure, there are plenty of adventure sports and activities you can enjoy, like river rafting, paragliding, treks, rock climbing, parties, music festivals and so on. Moreover, the green stuff offered by this place is so enthralling and pure that it gets you perfectly high. If you just want to sit beside the turbulent river admiring the mountains and the trees, sipping hot coffee/tea then this is the perfect place for you.

Also, Kasol has a perfect way of making your stay comfortable with its huge list of hotels and guesthouses. From luxurious stay to a budget-friendly stay, so you don’t have to worry about your accommodation or your budget. The hotels in Kasol have your back.

PLACES TO VISIT NEAR KASOL

– It is located at a height of about 3050 meters, and lies at the extreme end of the Parvati valley. Kheerganga Trek is very famous among the trekkers. It offers a panoramic view of the snow clad Himalayas and the vibrant green canopy of the trees. Kheerganga has a natural hot water spring which is a delight for the body after the long exhausting trek. 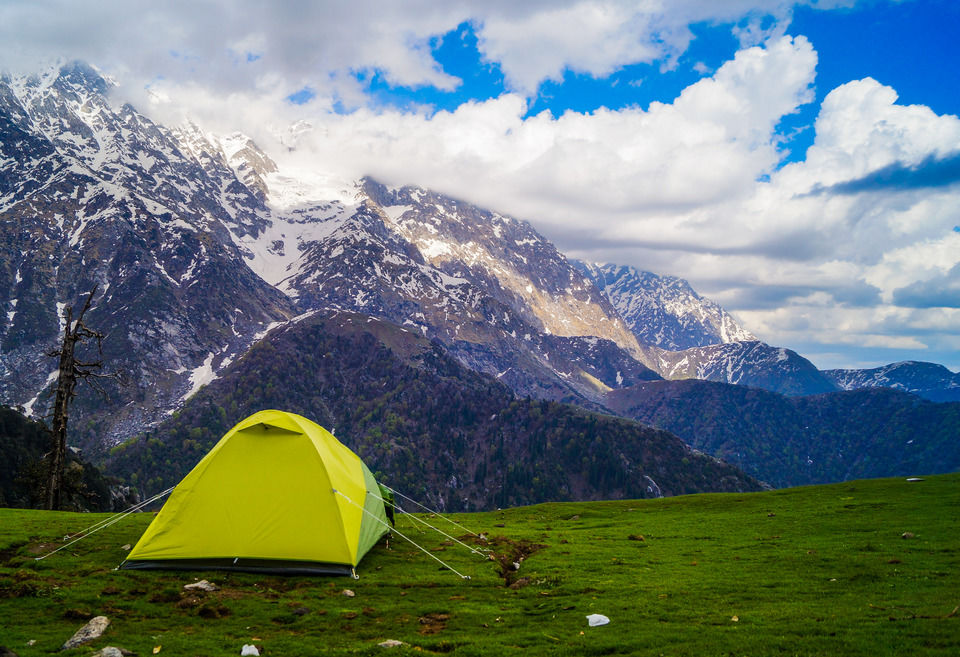 Bathing at this spring will surely make your day. 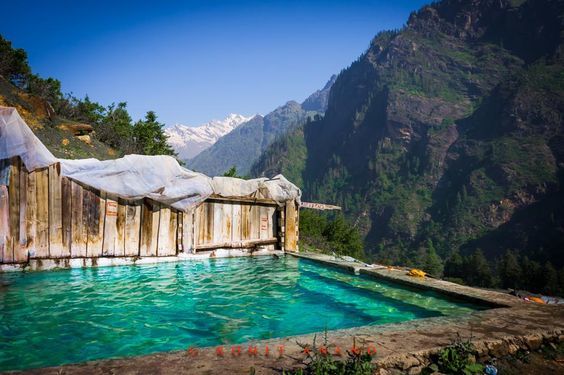 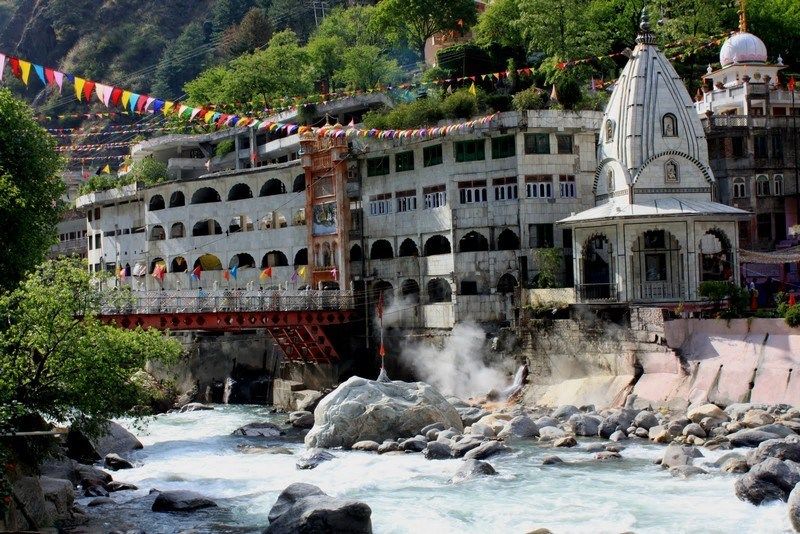 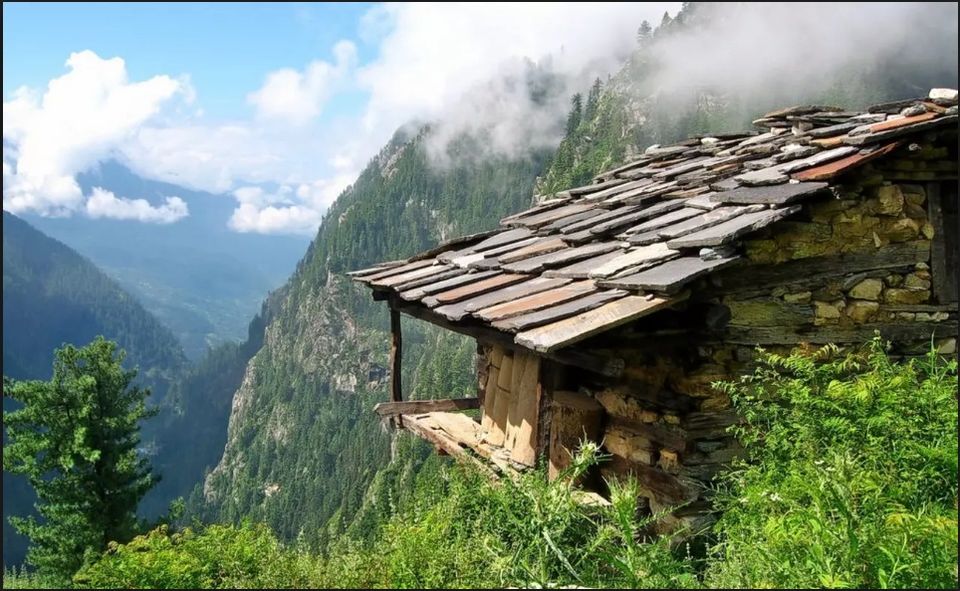 – This is a Gurudwara built between the two rivers, Beas and Parvati. The ambiance here is full of devotion, a very well-known pilgrim for the Hindus and Sikhs. One of the most amazing things here is, at the peak of the Manikaran Sahib originates a hot spring and flows through the temple premises.

– The village of Malana is surrounded by the tall peaks of Chandrakhani and Deo Tibba. This small hamlet has a very popular history related to the Greek ruler Alexander. The people here have isolated themselves from the world. The tranquillity of the village, the natural green plantations, and the rich culture is the main attraction of the tourists.

KASOL has recently become very popular among the backpackers due to its proximity to the famous town of Hippies. If you are a nature lover or a hard-core adventurer or even a backpacker, Kasol has everything to offer to you, in order to satisfy your soul and help you escape the city chaos. It will never fail to amaze you. This is why Kasol is a must visit destination, once in a lifetime. Happy Traveling!