KASOL : Easy to reach , but hard to #leave 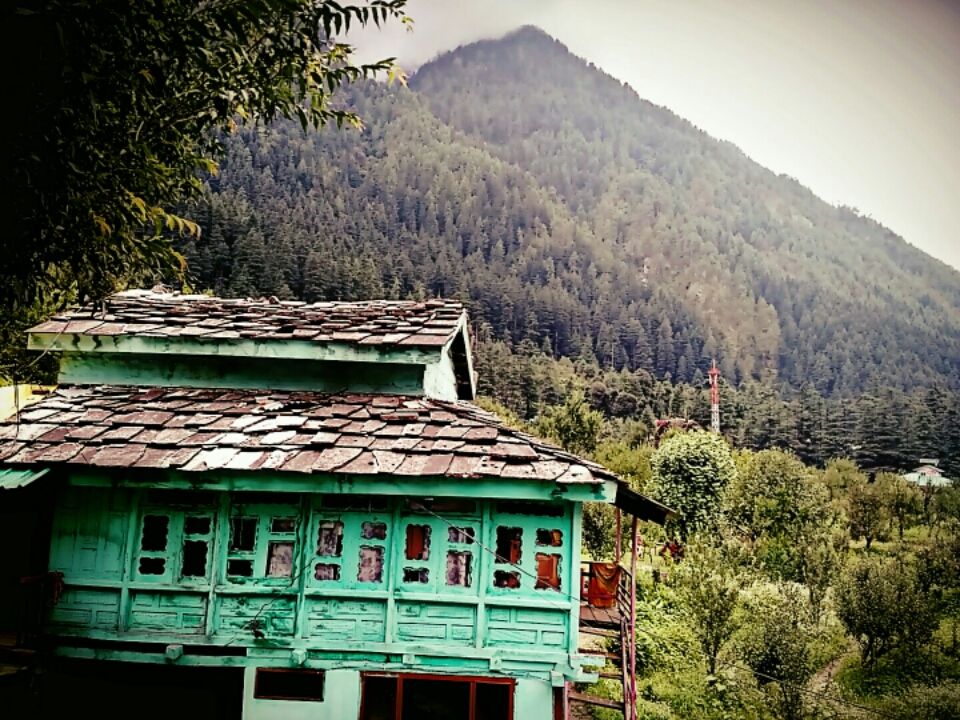 HotelsMap
The word "Kasol" is enough. People who love to travel, Kasol is a place one must visit . It is located in Kullu district of Himachal Pradesh. Beauty of Kasol is magnificent , surrounded by the massive mountains , the greenery , the weather , and the aggressive river. River Beas rises in the Himalayas in the central Himacal Pradesh , Its total length is 470 kilometres. Kasol is a beautiful village in Kullu district, not because its is located near by the river Beas but only because it is in Parvati Valley , Kasol has recently transformed into a hub for backpackers, People go there to do camping , and all, The shops mostly sell the accessories like hand crafted bags,decorative items , cultural jeweleries etc, and the most important people go there to achieve the word PEACE , well not word peace but a stage of mind to get TRANCE , at last i just want to say that , If you have been to Kasol and didn't get high , then it is like going to Goa and not laid on the beach .
SPONSORED
Want to book a similar trip?
I accept the Terms of Use and Privacy Policy of Tripoto.
SPONSORED
Related to this article
Places to Visit in Ohio,Places to Stay in Ohio,Things to Do in Ohio,Ohio Travel Guide,Places to Visit in United states,Things to Do in United states,United states Travel Guide,Places to Visit in Himachal pradesh,Places to Stay in Himachal pradesh,Things to Do in Himachal pradesh,Himachal pradesh Travel Guide,Things to Do in India,Places to Stay in India,Places to Visit in India,India Travel Guide,
Tagged:
#Saint Paris#Champaign County#Ohio#United States#Himachal Pradesh#India