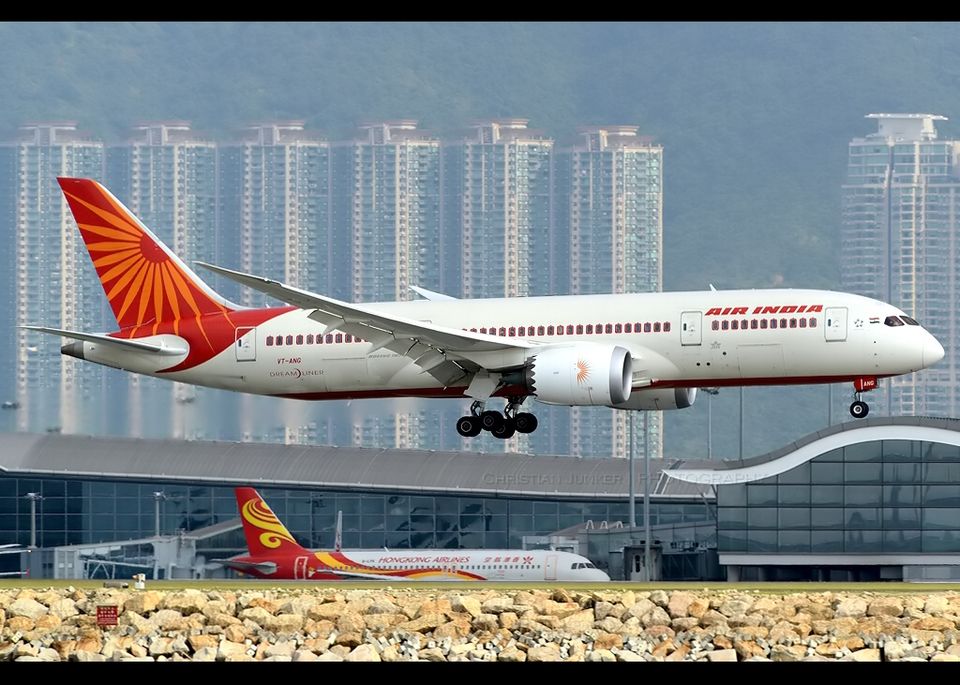 At a time when several airlines are facing crisis and Jet Airways has suspended its operations temporarily, Air India has some great news for flyers, as the national carrier has announced new domestic and international routes on May 22.

Now, Air India will offer 3,500 additional seats per week on Dubai-Mumbai route from June 1. Besides, there will be 3,500 extra seats per week on the Delhi-Dubai-Delhi route as two new flights will be operational from June 2 using the Dreamliner B787 aircraft.

Air India is also offering tickets at a lower price as part of its promotional offer so you can get one way Economy class promotional fare of Rs 7,777 (all-inclusive) from both Delhi and Mumbai to Dubai for sale and travel up to July 31, 2019.

Besides the international routes, Air India will also introduce new flights on the Bhopal-Pune-Bhopal and Varanasi-Chennai-Varanasi routes starting from June 5.

To cater to the increasing demand in flight due to the recent crisis, Air India is increasing the number of flights on Delhi-Bhopal-Delhi route from 14 per week to 20.

There has been significant competition among domestic carriers ever since the cash-strapped Jet Airways suspended operations on April 17. Airfares have seen a considerable increase due to the additional demand and airlines have been trying to get Jet’s slots and international flying rights.