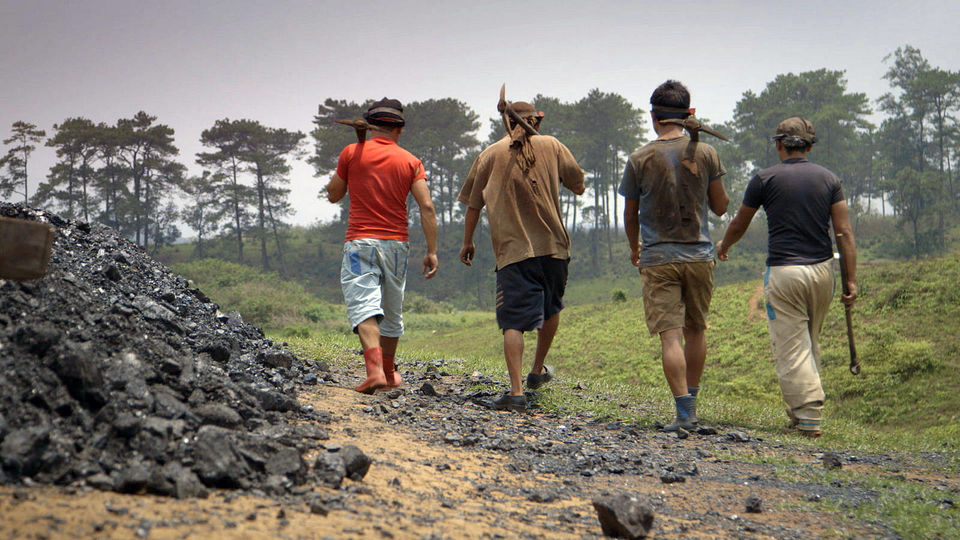 Union Environment Ministry’s Forest Advisory Committee (FAC) has given stage-1 preliminary forest clearance to coal mine in densely forested Surguja and Surajpur districts of Chhattisgarh, as reported by Hindustan Times. The Parsa opencast coal mine is to be opened by a unit of billionaire Gautam Adani’s Adani Enterprises Limited.

Hasdeo Arand was categorized as “no-go” area for mining in 2009 by the environment ministry because of its rich forest cover.

Minutes of an FAC meeting held on January 15, 2019 state: “FAC has decided to recommend for grant of in-principle approval, with…a specific condition: the state government (Chhattisgarh) shall reconfirm the presence or absence of very dense forest in the northeastern part of the proposed forest land under diversion and scope of excluding the same from the proposal.”

Director General of forests, Siddhanta Das confirmed that the project has been granted stage-1 approval. “During our analysis, we found that a small part of the area may be very dense forest, so we have asked the state government to check. Chhattisgarh has been pursuing the project for a long time now. We don’t want any dense forest to be opened up so we have made this suggestion,” Das added.

Convener of the Chhattisgarh Bachao Andolan, Alok Shukla claimed that the area approved to mining is pristine forest area. “Not only is it dense forest, Hasdeo Arand is an important elephant corridor and has a huge hydrological impact on the region. Tribals here are completely dependent on forest produce. The process of settling forest rights among the tribal population living here has not been completed. It seems like the government is in a hurry to clear the mine before the general election,” said Shukla.

Once the environmental clearance and a final nod from Chhattisgarh government is received, the mine can be operational.

SS Meena, Director of Rajasthan Rajya Vidyut Utpadan Nigam Limited, said “We can start mining operations after receiving the stage-2 forest clearance. The mining contract has been given to Rajasthan Collieries Limited (RCL) and not Adani.”

RCL, however, is listed as a subsidiary of Adani Green Energy Limited on the Bombay Stock Exchange.

“Hasdeo is one of the few remaining unfragmented forests in India, which is currently pursued not just for Parsa but several other adjoining coal mines. This latest in-principle approval has been granted without the completion of several legal requirements,” said Kanchi Kohli, legal researcher at the Centre for Policy Research (CPR).

“There were several ecological studies and biodiversity assessment of the Hasdeo Arand region as required by the NGT (National Green Tribunal) judgment in 2014 that are still pending. The site inspection report for Parsa has recommended the forest diversion not by taking a view of the impacts of mining, but on the grounds that there is ‘no alternative to coal,’” Kohli added.