Mesmerizing landscape view at kanha national park.Here you can see the beauty of eastern mountains..and you become fan of that area best season to visit kanha is last of monsoon..

DESCRIPTION About kanha national park
.
Kanha Tiger Reserve, also known as Kanha–Kisli National Park, is one of the tiger reserves of India and the largest national park of the state of Madhya Pradesh. The present-day Kanha area is divided into two sanctuaries, Hallon and Banjar, of 250 and 300 km2 (97 and 116 sq mi), respectively. Kanha National Park was created on 1 June 1955 and was designated a tiger reserve in 1973. Today, it encompasses an area of 940 km2 (360 sq mi) in the two districts Mandla and Balaghat.

Jabalpur is major railway stations with train connectivity across India. From Jabalpur, the best way to travel is via Mandla, which has a tourist taxi service to the park, and one can reach up to Chiraidongri the newly added Broad Gauge station[17] via jabalpur, Nainpur railway route to enter national park through Kanha gate. In pre-planned journey one of shortest road route is Jabalpur-Bargi Dam-Ganhsor-Thanwar Dam-Chiraidongri-Kanha National Park. Other route Jabalpur to Mandla (via NH-30)-Chiraidongri- Kanha route is preferred when arrival permission is to be taken from National Park authority at Mandla. This National Park can also be approached from Raipur - Gandai - Malanjkhand - Baihar highway route via Mukki Gate to National Park. M.P. Tourism and Private owners has hotels, resorts near to Mukki Gate. Similar stay facilities is also available at Khatia and Kanha Gate. 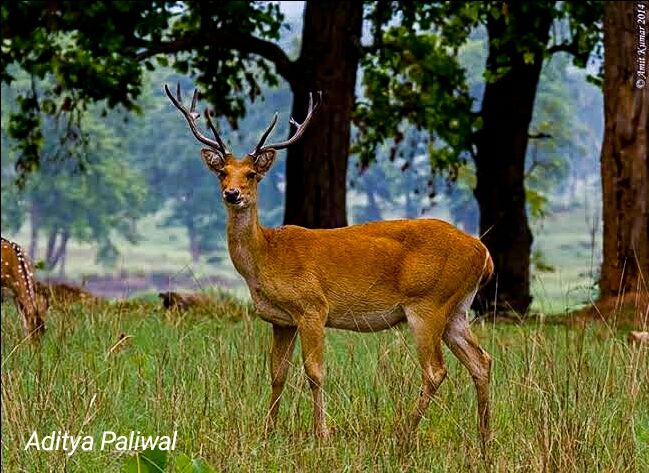 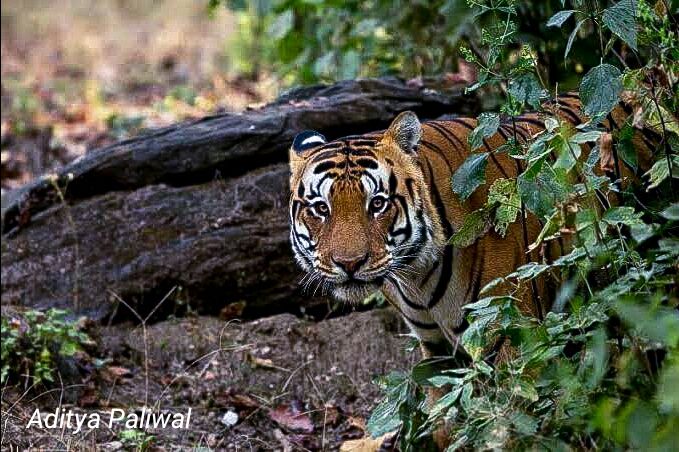 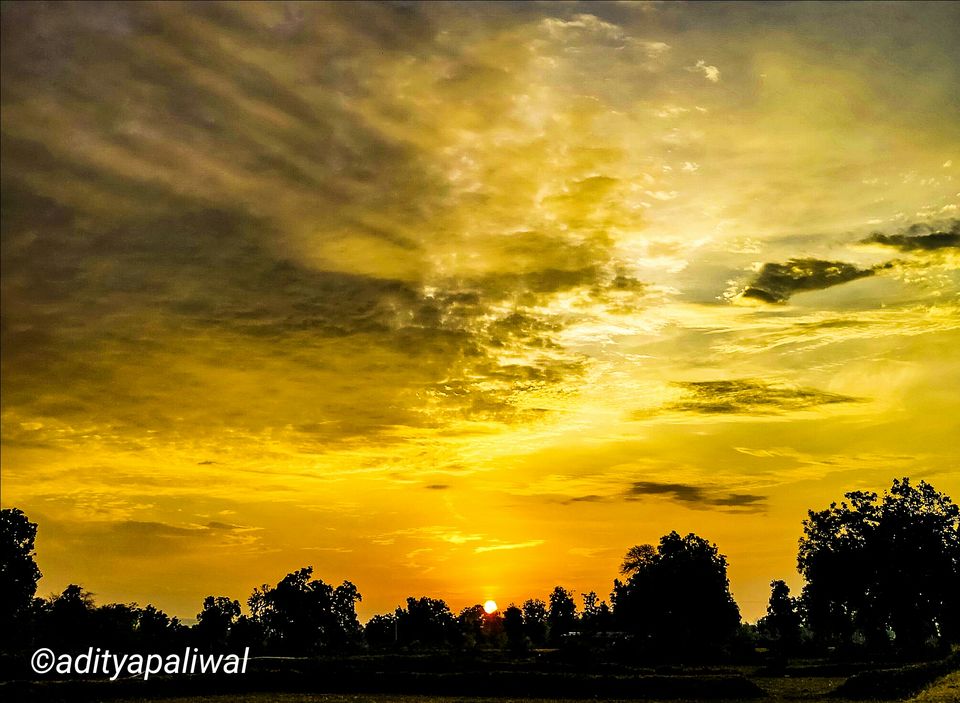