The Raichur fort is existing since the time of the Chalukyas of Badami and then during the rule of Chalukyas of Kalyani the fort was renovated. In 1294 AD the Kakatiyas of Warangal strengthened the fort. As per the Kakatiya inscription, Vithalanatha a commander of the army of a prince Goregannayya Reddy (who ruled under Rani Rudramma Devi) built the inner tiers of the fort.During the rule of Vijayanagara Empire, Krishnadevaraya built the north entrance in celebration of one of his conquests. 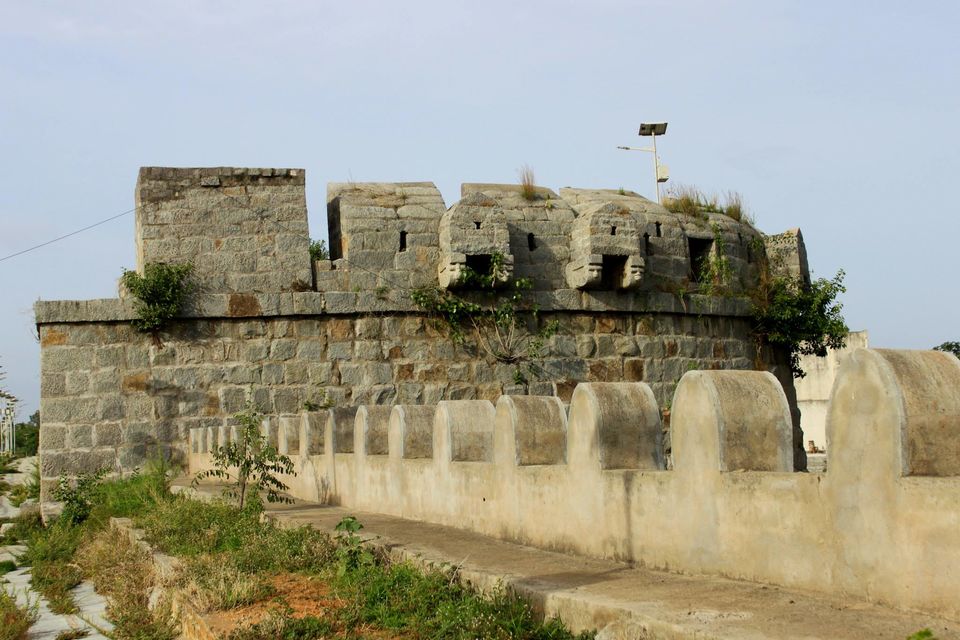 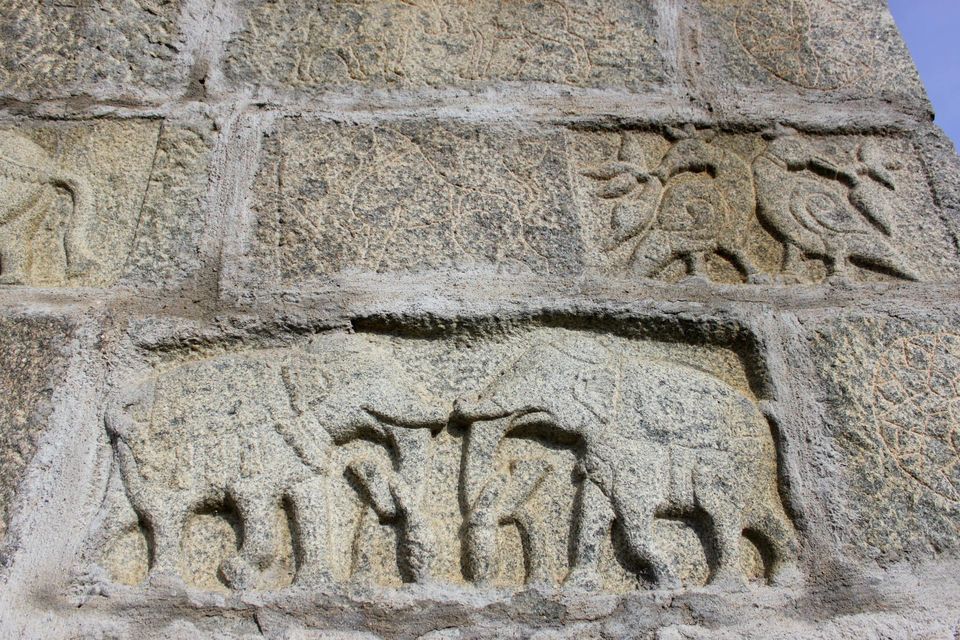 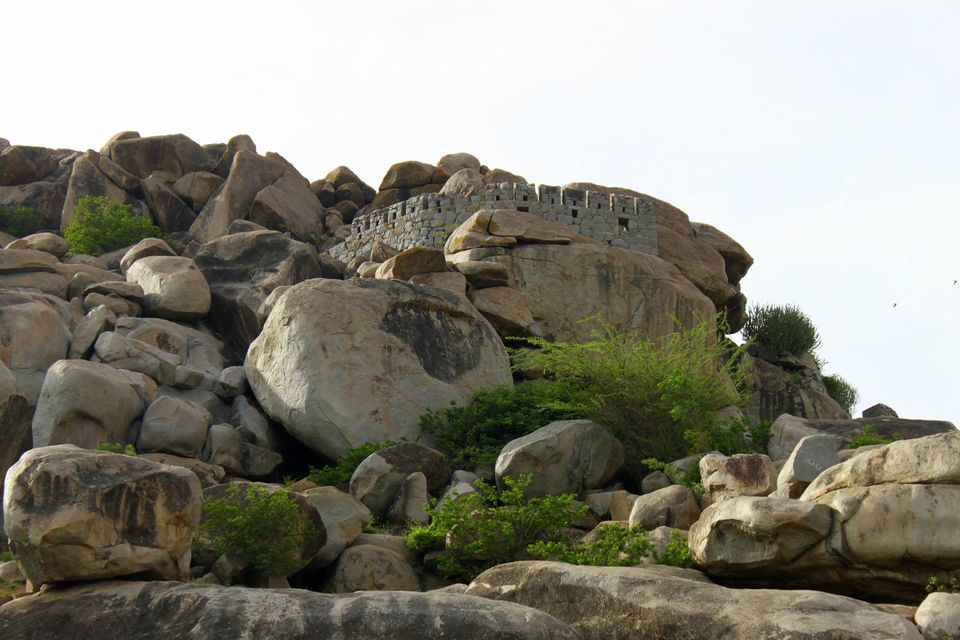 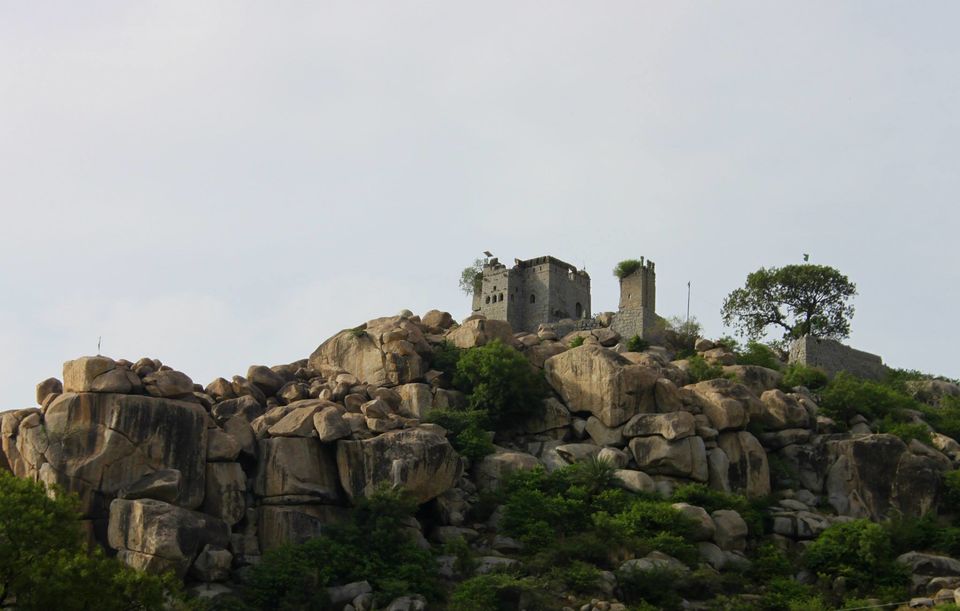 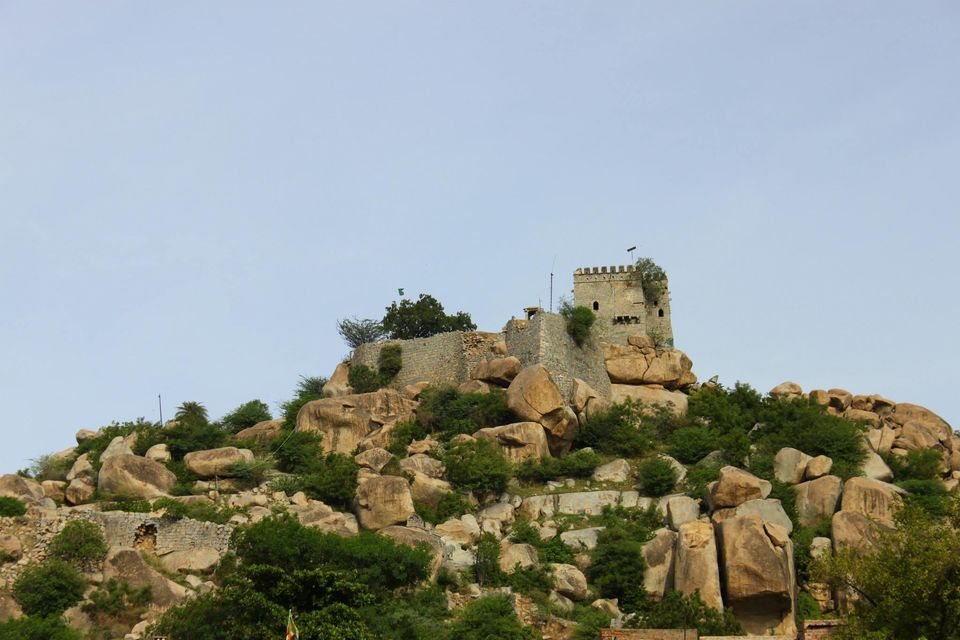 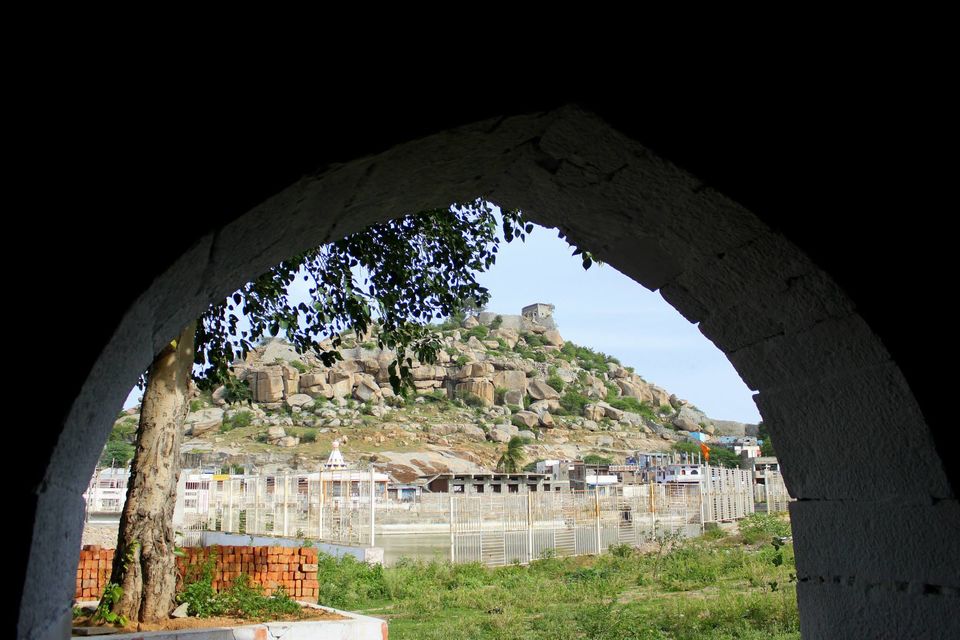 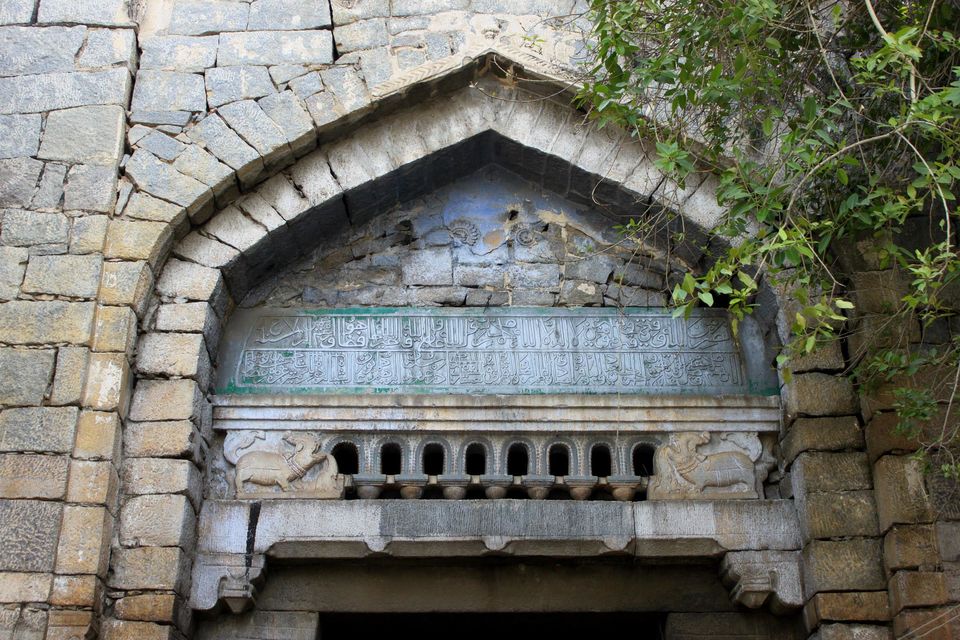 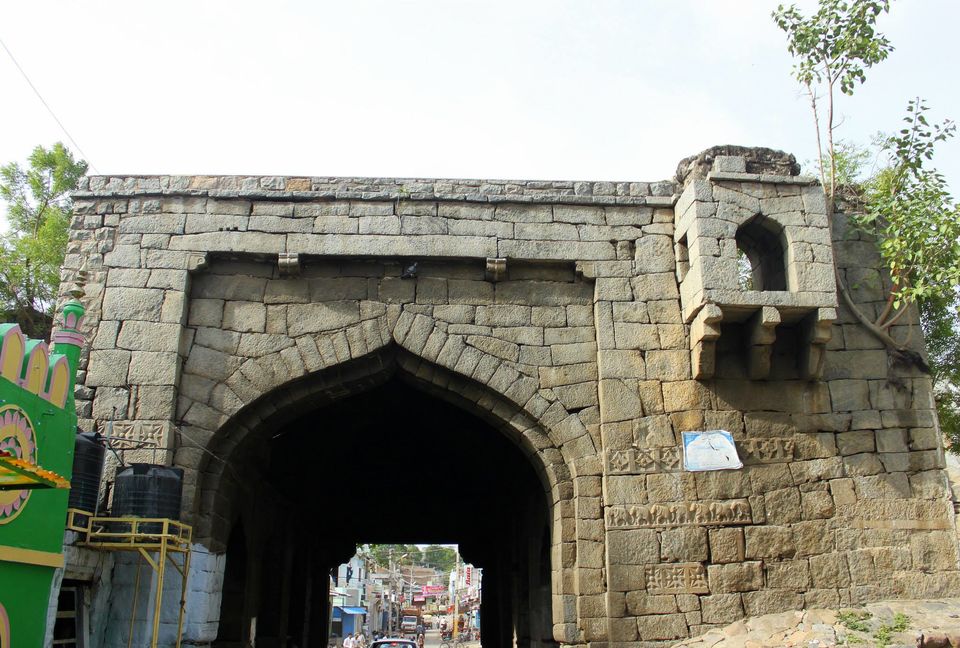