The story of a Hyderabadi hitchhiker

A thought that emerged in his mind – ‘Can’t travel be free?’ – made him travel thousands of kilometers by road hardly spending a penny from his pocket. And if you ever tried and failed to find a lift when you are in any hurry or an emergency, his journey will surely amaze you. This is the story of a hitchhiker who successfully finished his solo trips with a minimal spending on food, accommodation, and even on travel. Meet Vangaveti Karunakar, a man from Hyderabad who was bit by the wanderlust bug.

“Roaming around the world has been a strong desire since my childhood. Days passed by but it didn’t happen due to my financial conditions. Then I questioned myself, can’t I travel without spending money?,” says Karunakar on how his hitchhiking tour began.

As a pilot experiment, he successfully travelled to his native place Kothagudem by hitchhiking, which motivated him and boosted his confidence to go beyond the State. It was then that Karunakar embarked on a trip to Nepal from Hyderabad via Varanasi – all this with a nominal expenditure, that too only in extreme cases where he couldn’t get food and travel for free.

“We Indians believe in the concept of ‘Athidhi Devobhava’ – treating a guest as the God, and through my solo travel, I was curious to know does that feeling still exist and is ‘helping nature’ still alive in people,” adds Karunakar.

Initially planned only till Varanasi to attend the Dev Diwali festival, the trip got extended to Nepal and then to Nagaland, courtesy the friends he made during the journey. The 38-year-old is elated as he shares that many strangers welcomed him with open arms on understanding the motive behind his trip and some even bought him bus/train tickets to travel.

“Fortunately, I haven’t faced a single bitter incident in the entire travel though hitchhiking is all about journey amidst two fears – one in my mind about my safety and other in the mind of the person who obliges to offer a lift,” he says about his 3,500-km-long solo trip experience. “Also, I could show a different India from my point of view through the travelogue,” he adds.

Karunakar made an 11-episode vlog series showcasing the places he visited, strangers he met, and the people he travelled along with, etc. With a dash of fun, he shot the videos in Hindi aiming to take them and the concept to the large populace. “My broken Hindi got eventually improved as I crossed Madhya Pradesh and started mingling with the local people and eating with them. The language flow has improved subsequently,” said this YouTuber with around 1,50,000 subscribers on his channel.

The vlogs sport a professional look as Karunakar has some prior experience in graphic designing, animation, and photography, which, he says, was learnt on his own. This hitchhiker also travelled to Bikaner from Hyderabad covering around 1,500 kilometres in his 15-day trip.

He feels that unlike other places, Telugu States are not fancy about travelling and there is not much support. This ‘bachelor for life’ hopes to fulfil his childhood dream of travelling around the globe provided he gets some assistance in visa charges, etc. 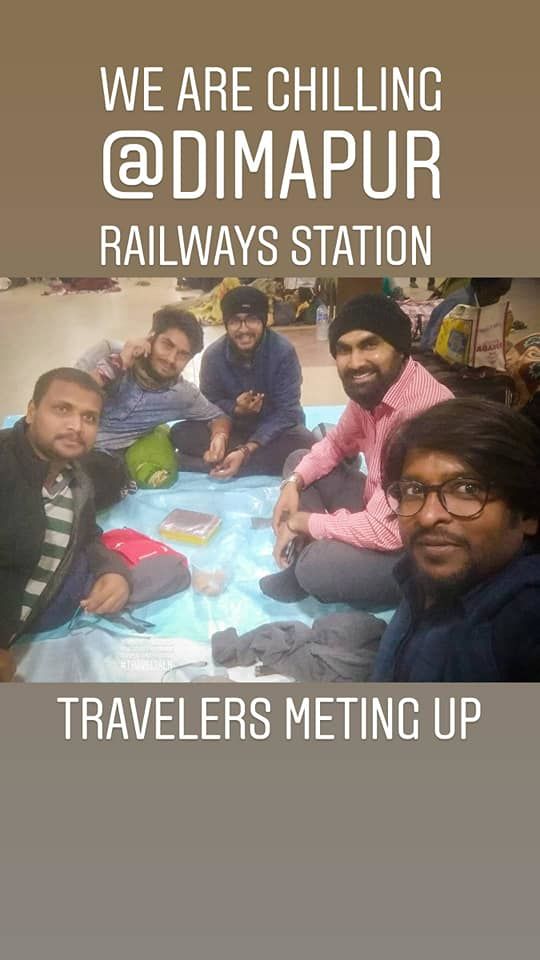 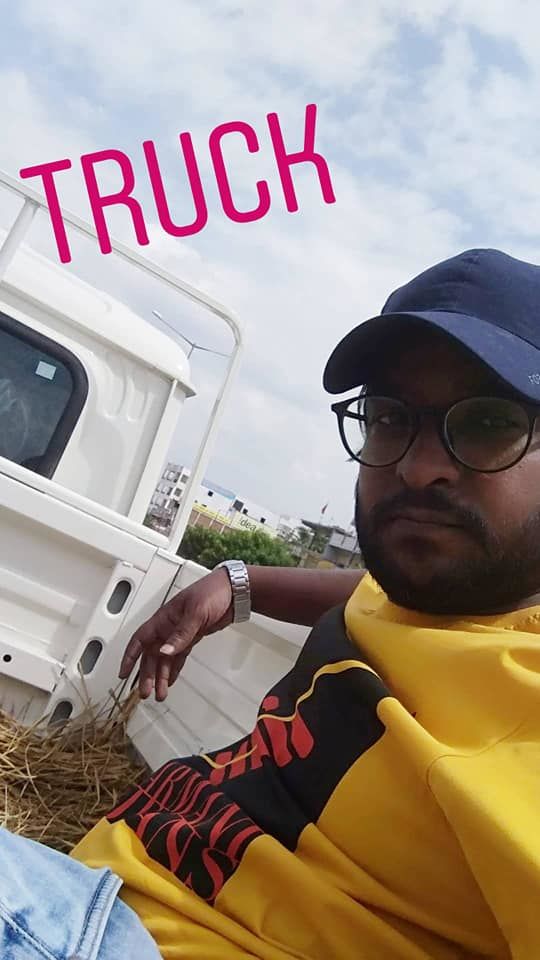 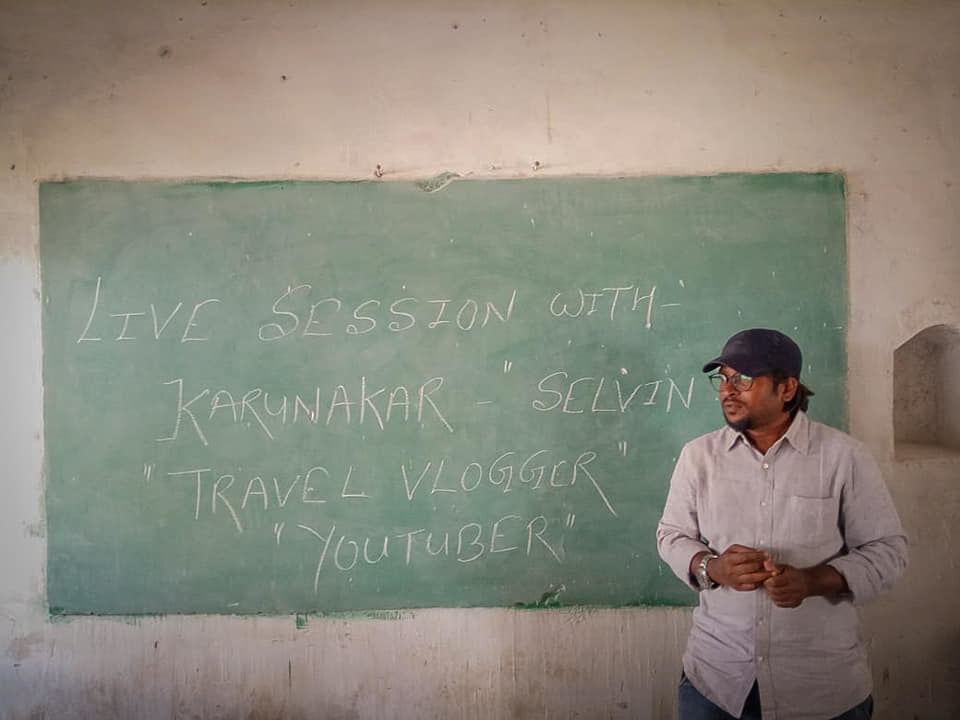 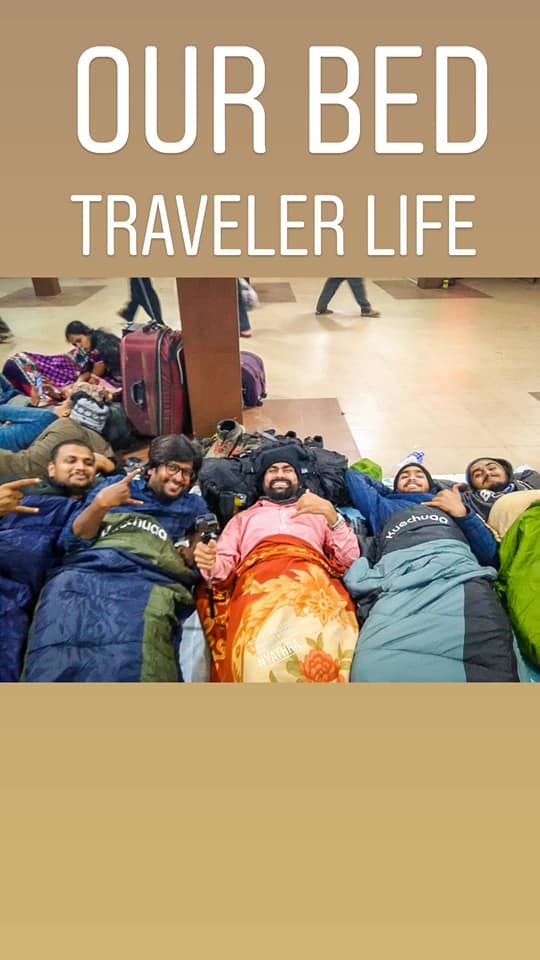 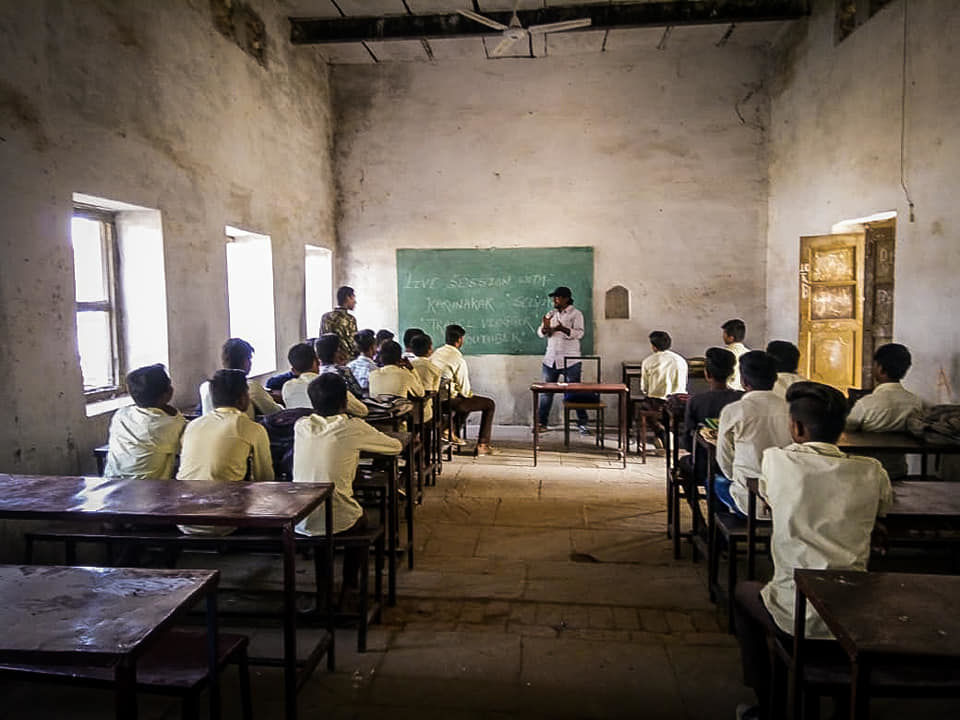 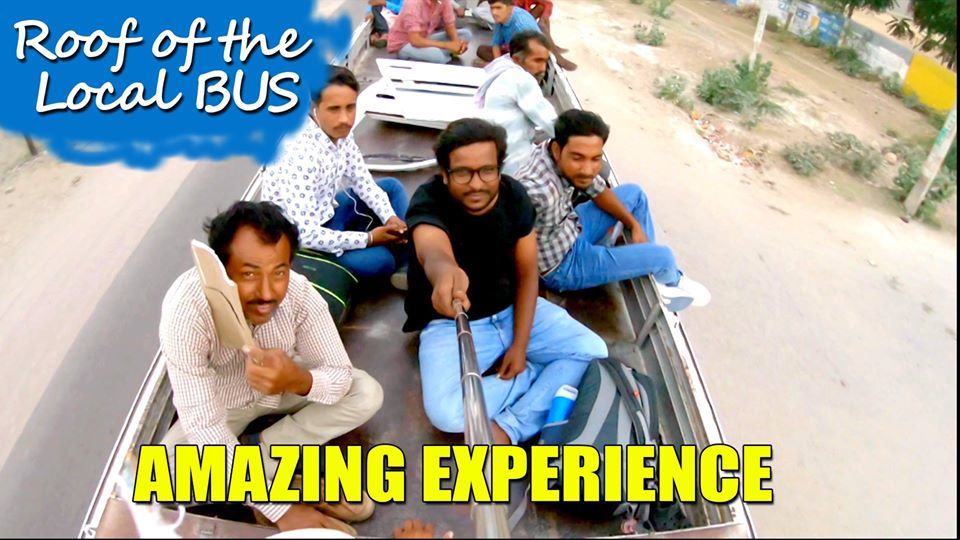 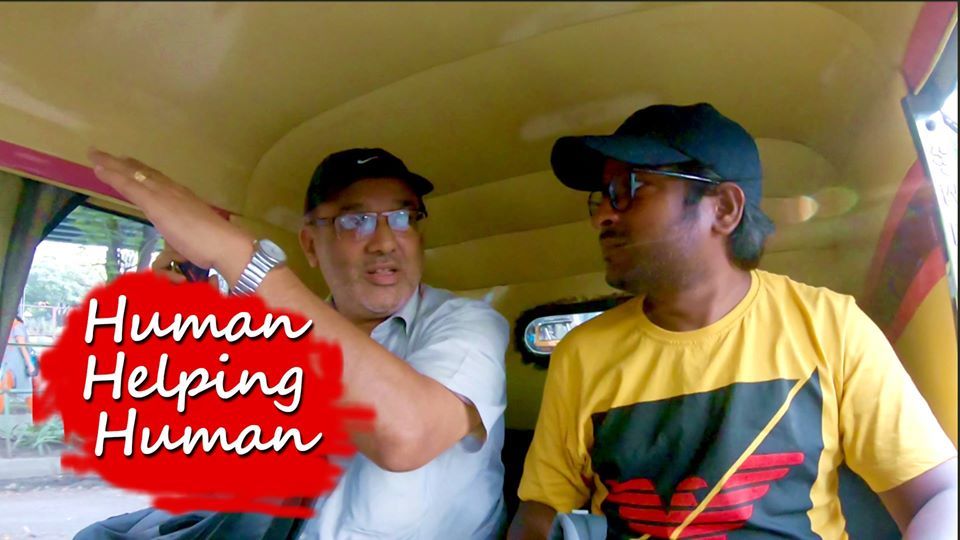 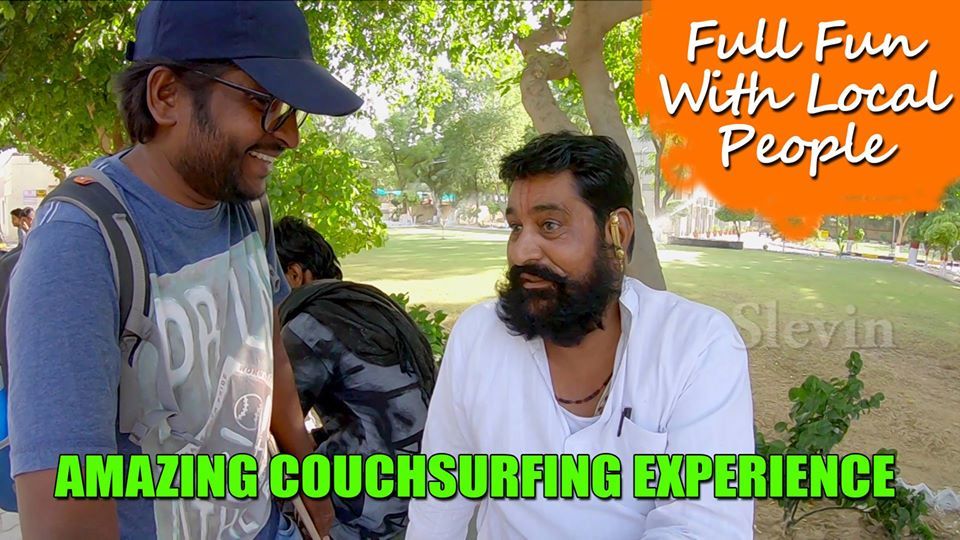 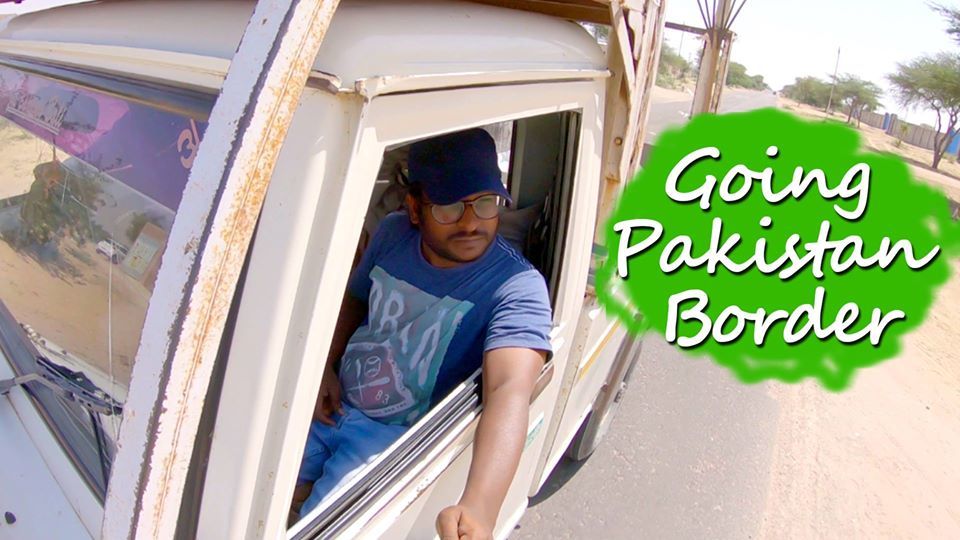 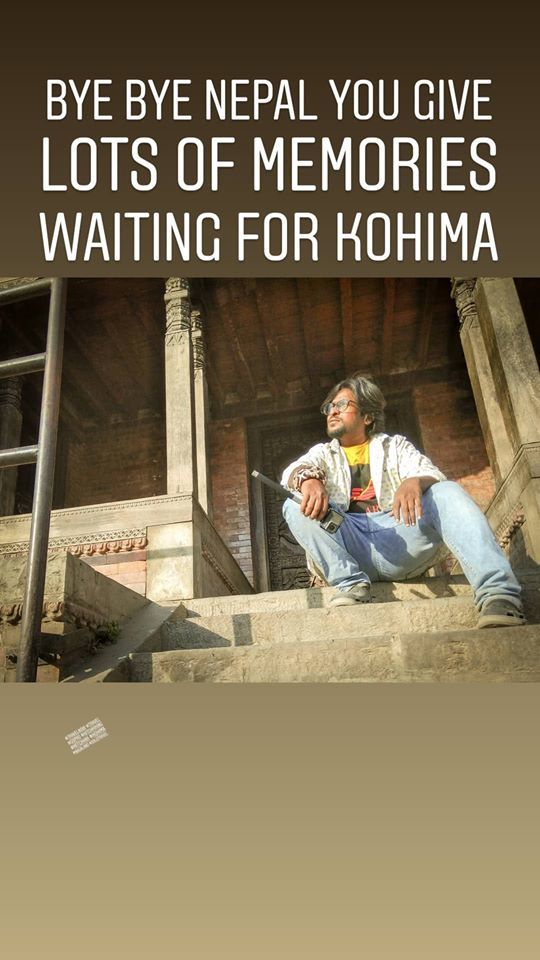 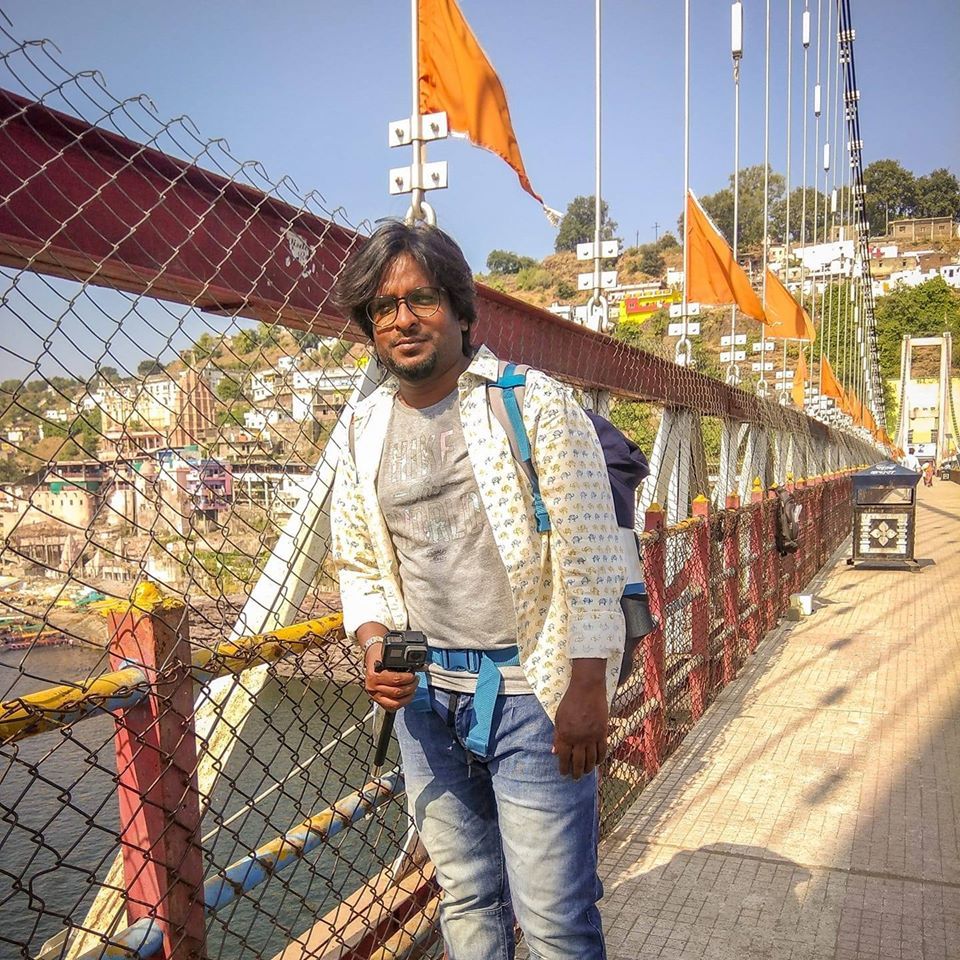 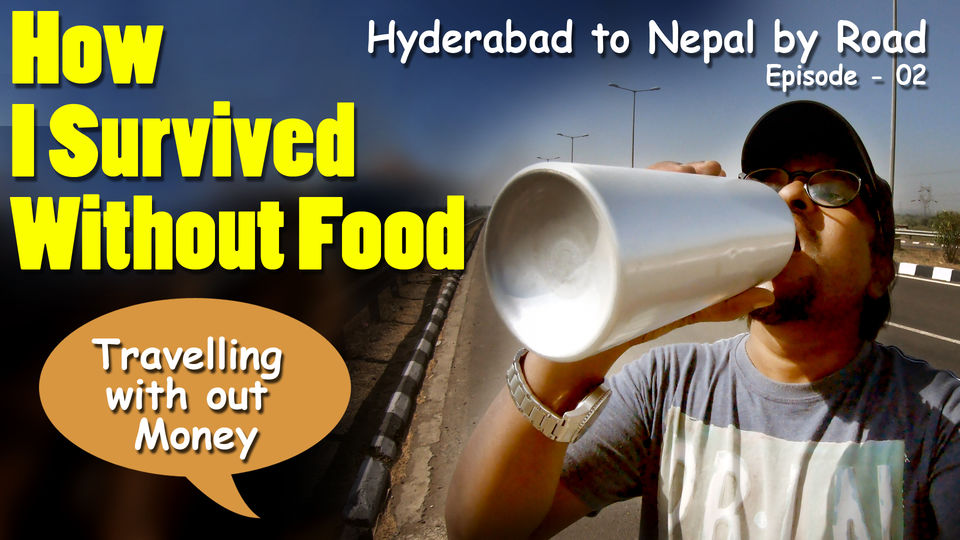 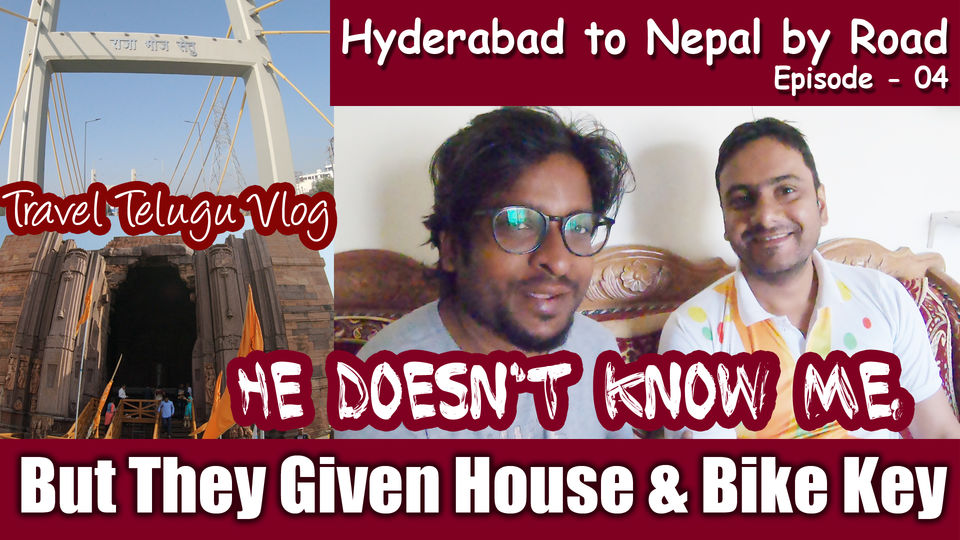 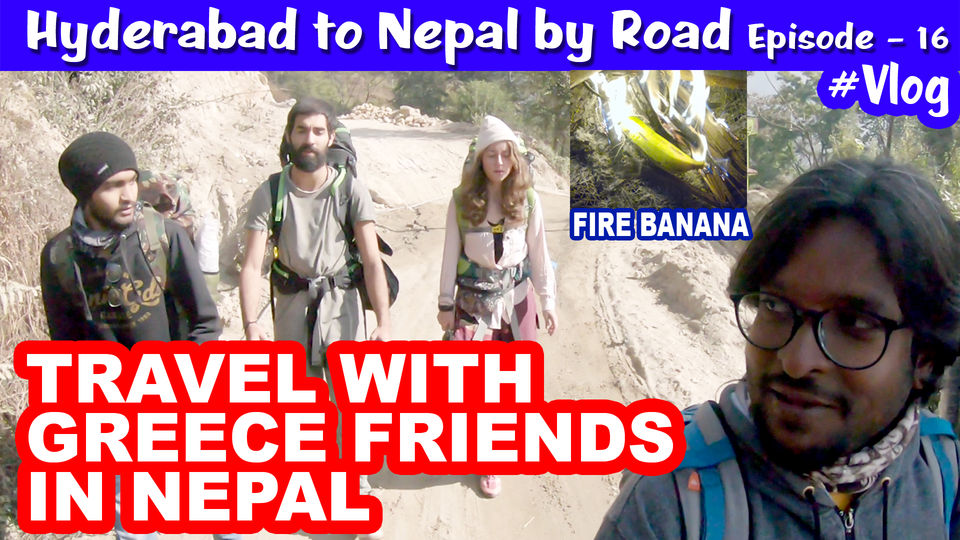 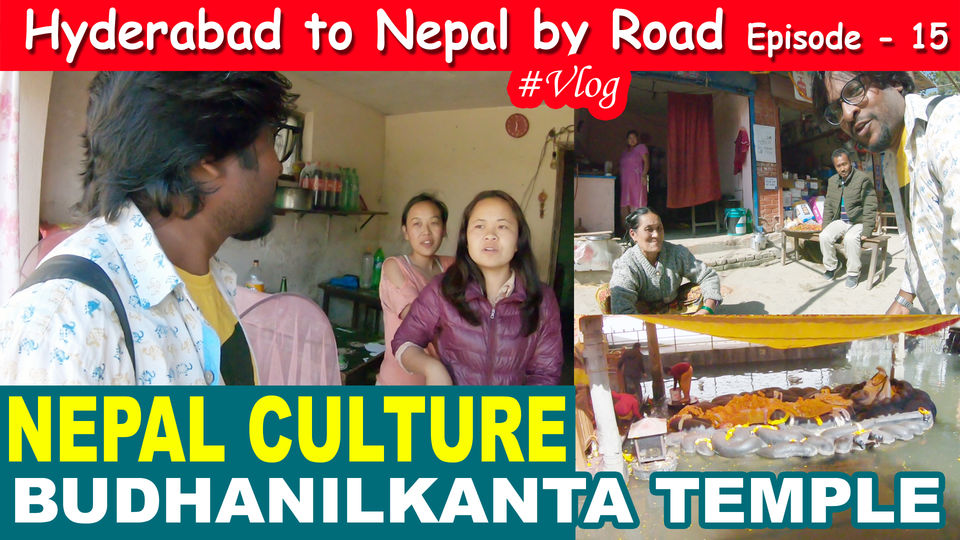 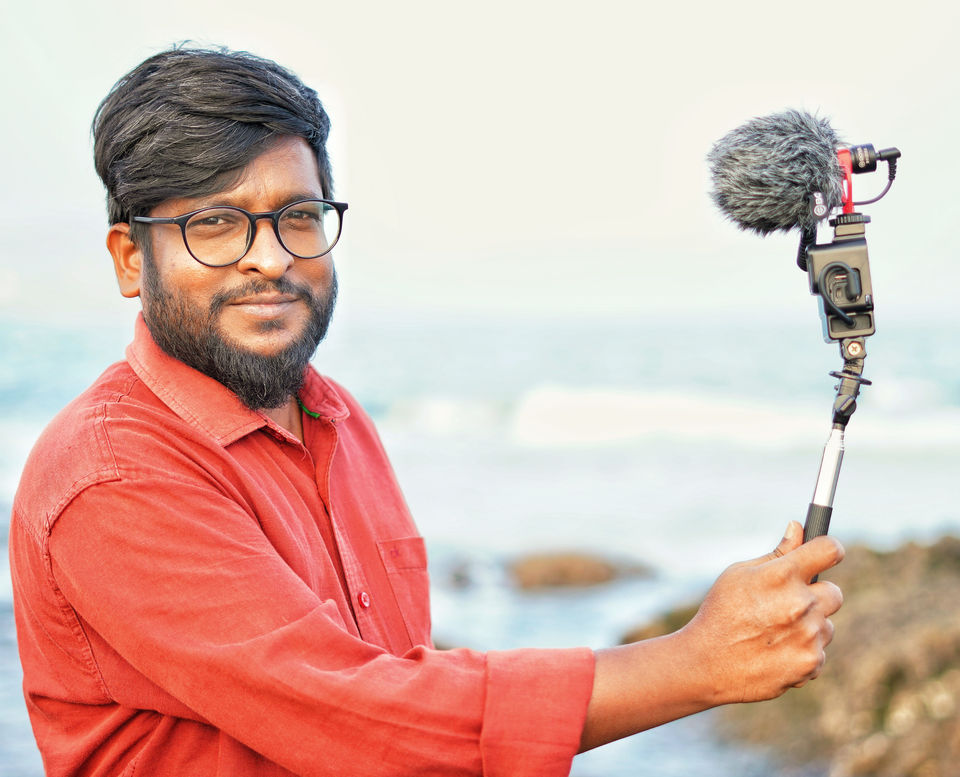