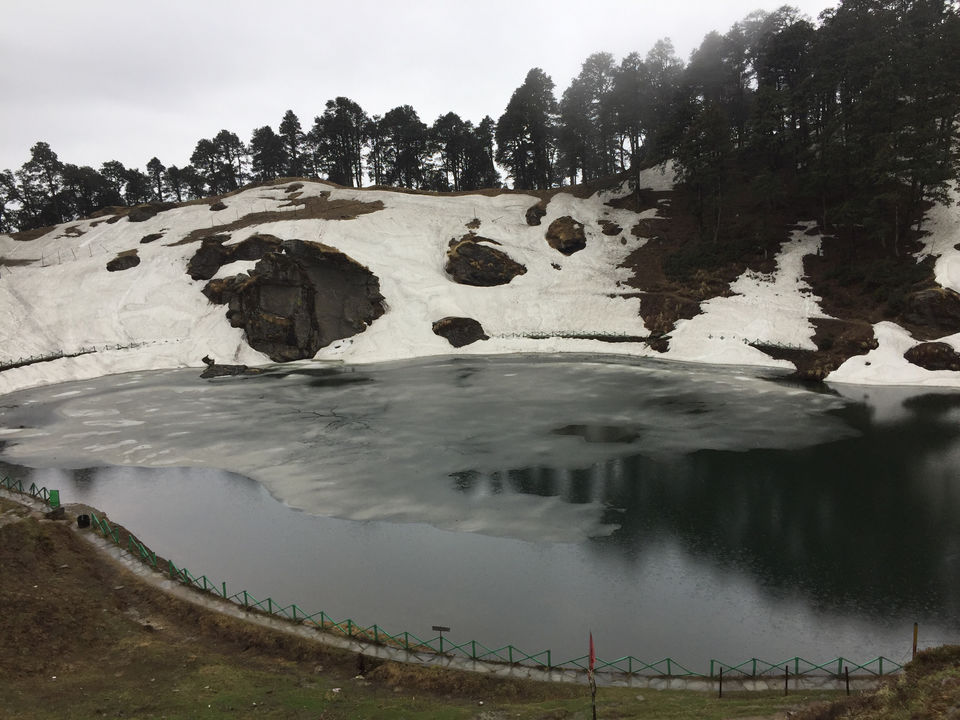 Serolsar lake is a beautiful small lake situated 5-6 kms from the Jalori pass. You can go by bus or personal vehicle till Jalori pass from where you have to follow a trek through jungle to reach the lake. It’s not a tough trek but an easy one comparatively and the path is surrounded by natural beauty of the unexploited vegetation through the jungle. I was in Jibhi the previous night and I was told that there’s a bus at 8 am to the Jalori pass which is the best option if you want to trek to the lake and return by the evening because the next bus is at 12 in the noon. Though Jalori is just 12 kms from Jibhi but because of the increasing elevation and the narrow road throughout the way it takes over an hour. But I woke up a little late and missed my bus so after having breakfast I started walking with the hope of some hitch hiking and after walking around 5 kms I got a ride and reached Jalori by 10:30 am. After eating something I started and soon I found out that I was the only trekker that day and it also started drizzling which turned into small sized hails . On the way I met a woman and her cousin who were also going up as they run a dhaba at the top near the lake so I accompanied them and we began talking and moving forward while the rain turned heavier. That day we three were the only people to reach first at the lake and there was nobody as the dhabas also hadn’t been opened till then . Fortunately we had dry wood in their dhaba and they also carried stuff to cook so we made fire first and then some tea followed by rice and curry and it kept raining outside till 3 pm . During that time I took two rounds of the lake and also saw two three groups of trekkers coming and going. I started my way back after three when the rain stopped and fortunately I found the company of four people from Jaipur and we walked down together and I am really thankful to them as they gave me lift in their vehicle because it was around 6 pm and the last bus from Jalori to Banjar had left at 5. So finally after a wonderful day out there I came back to my homestay in Jibhi by the evening. 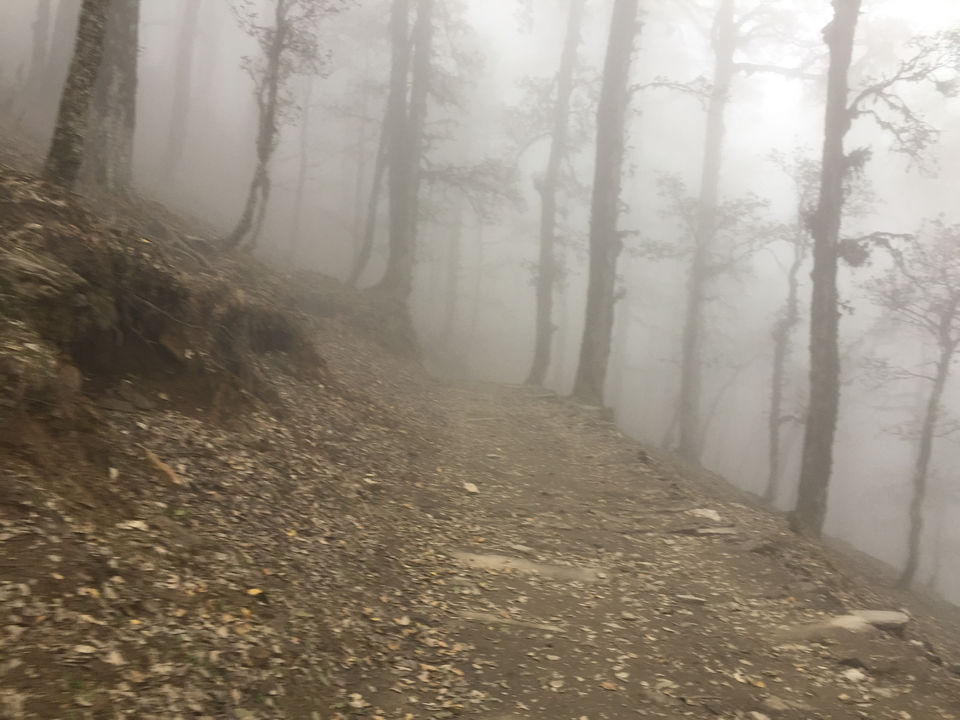 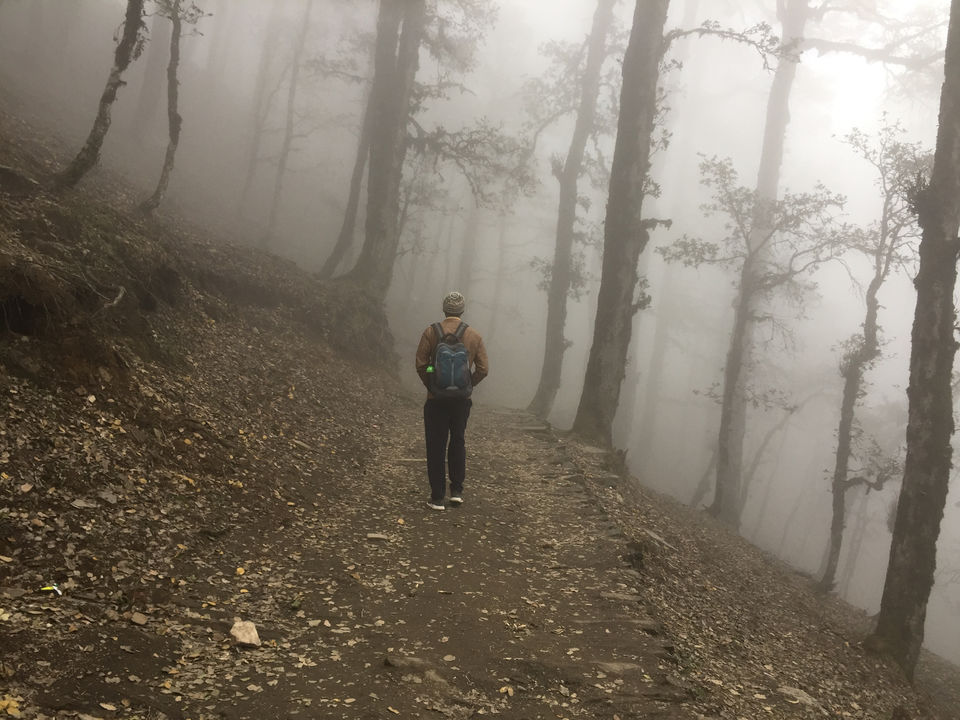 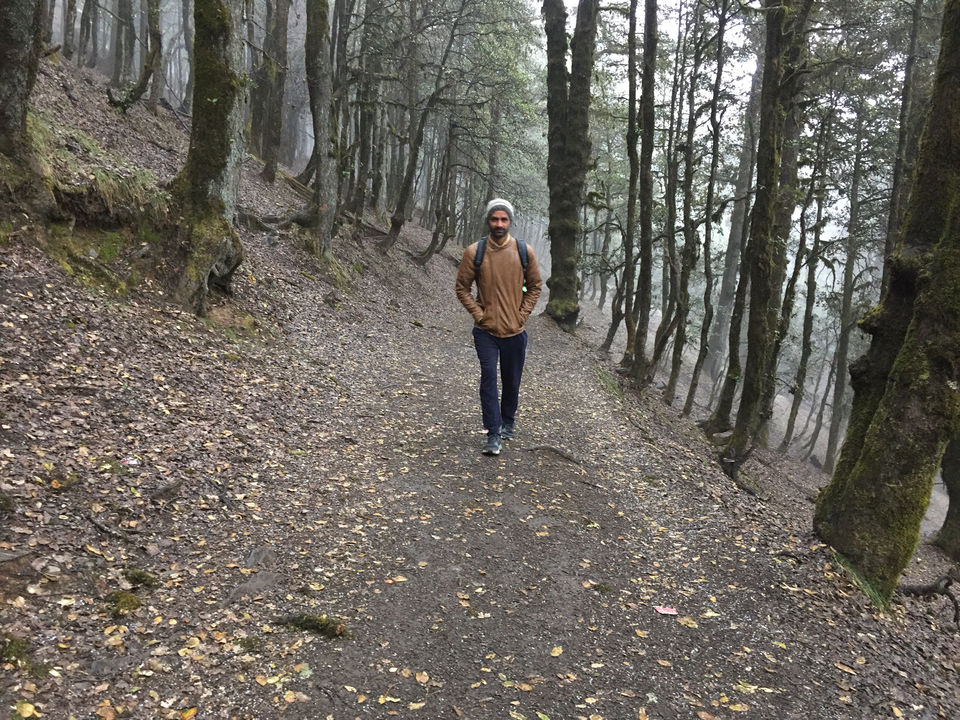 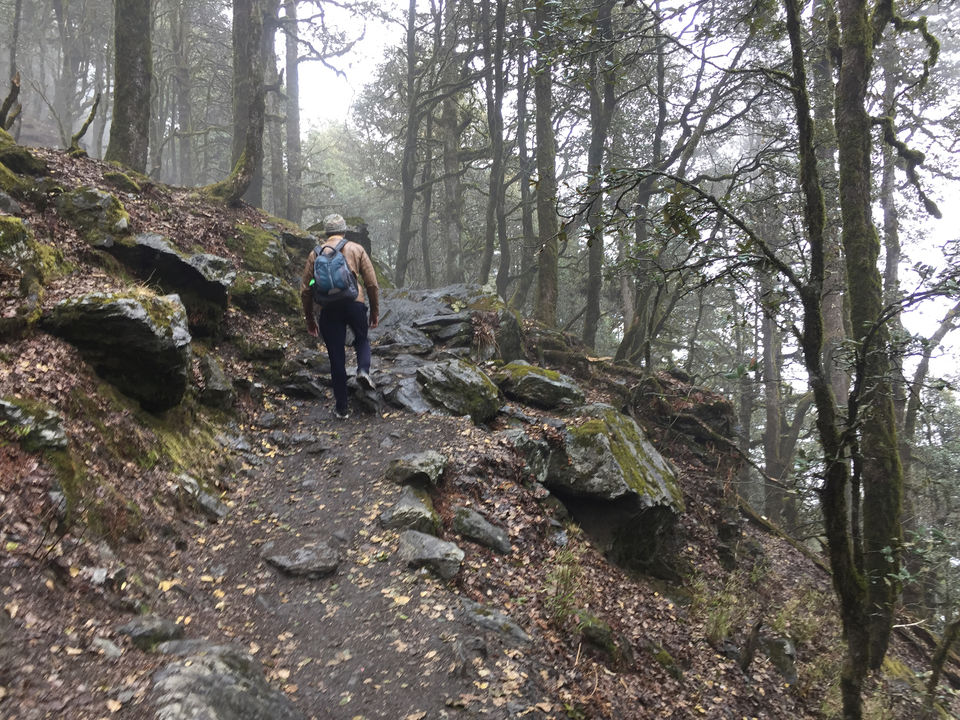 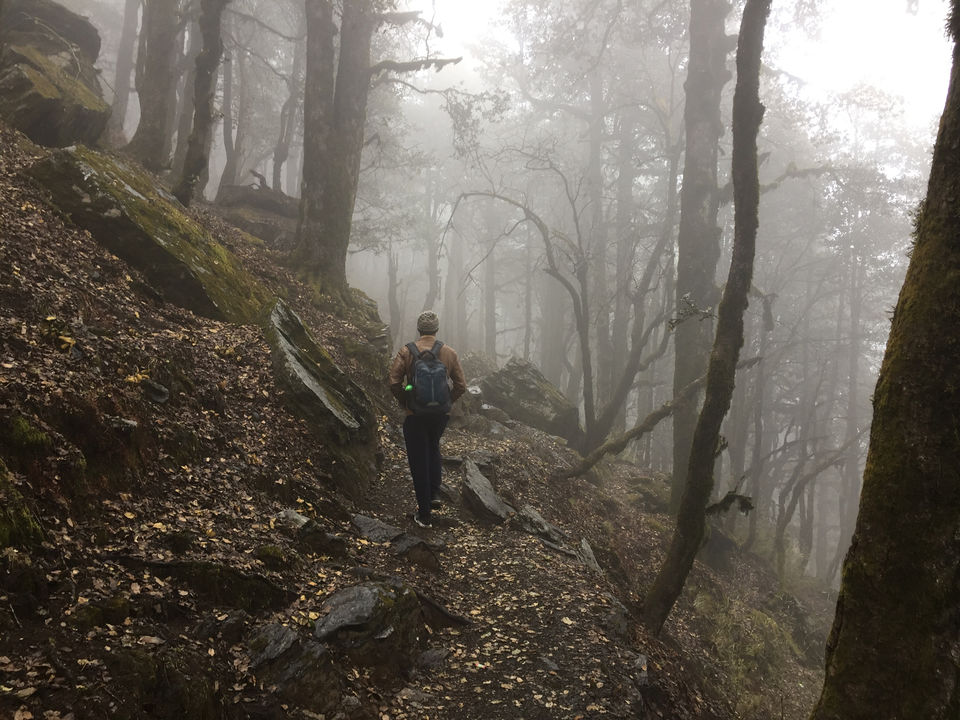 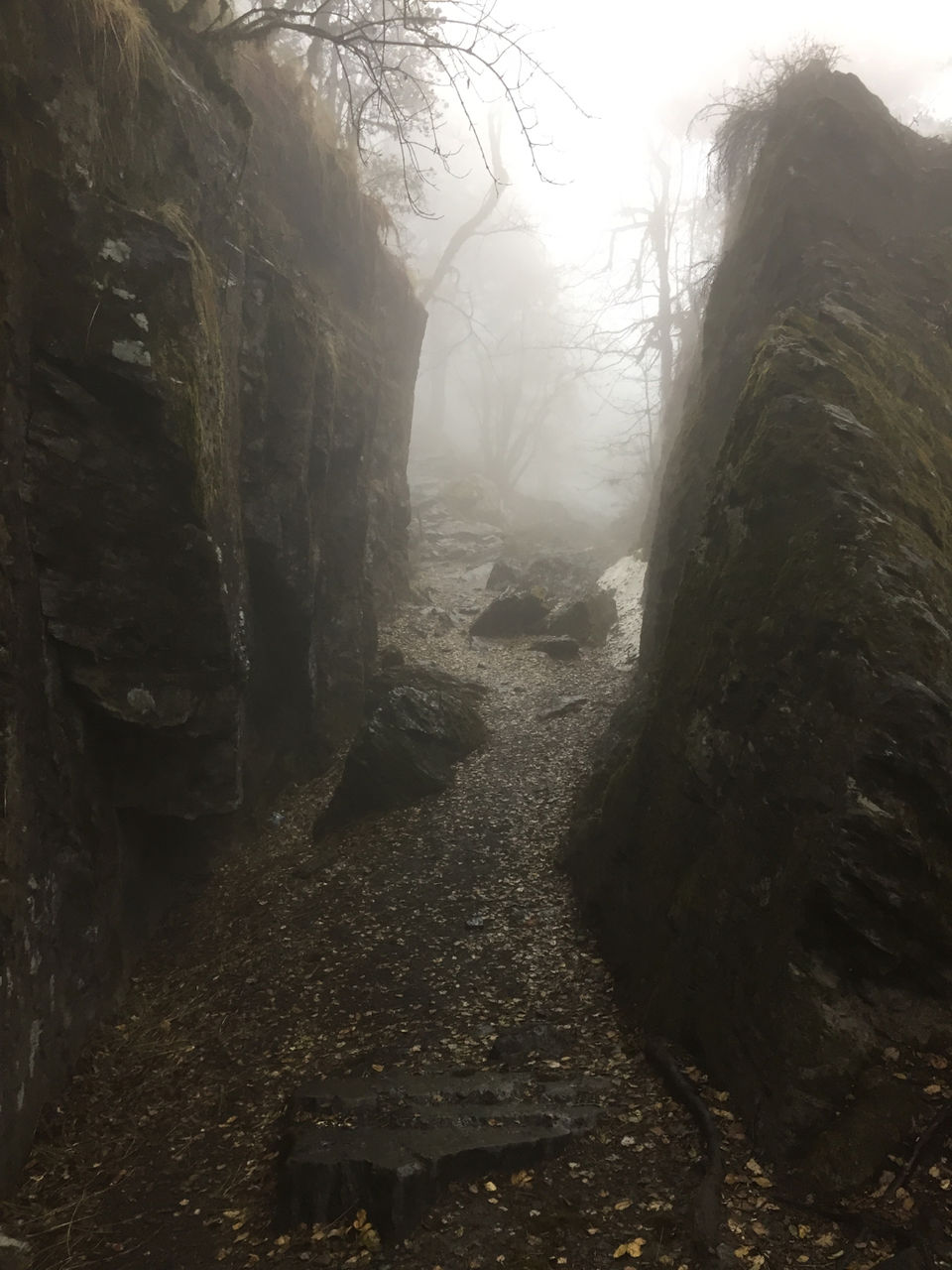 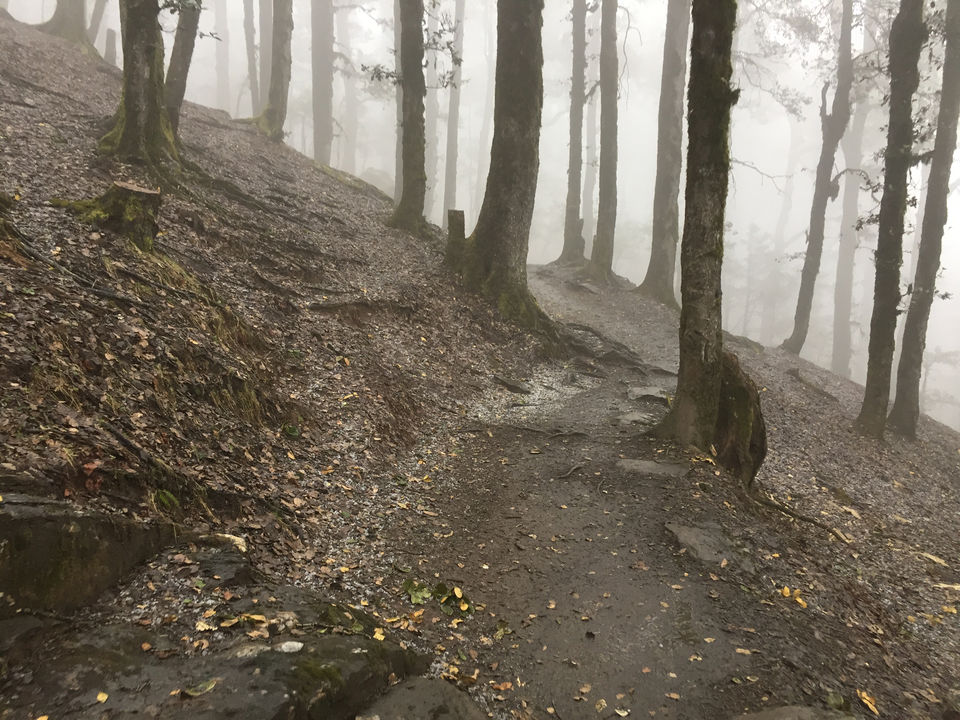 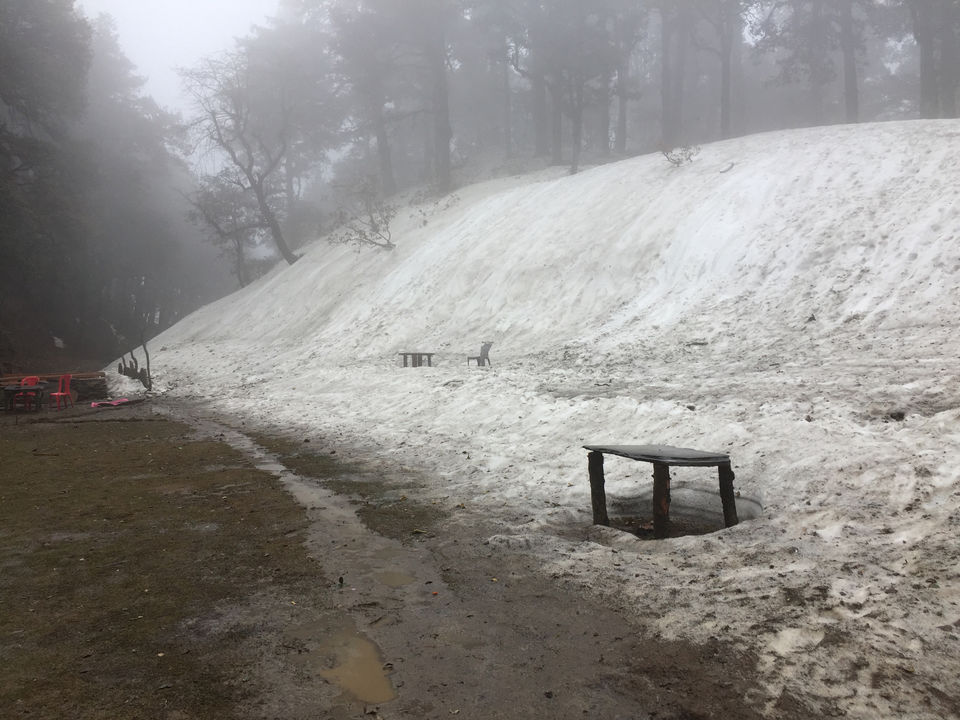 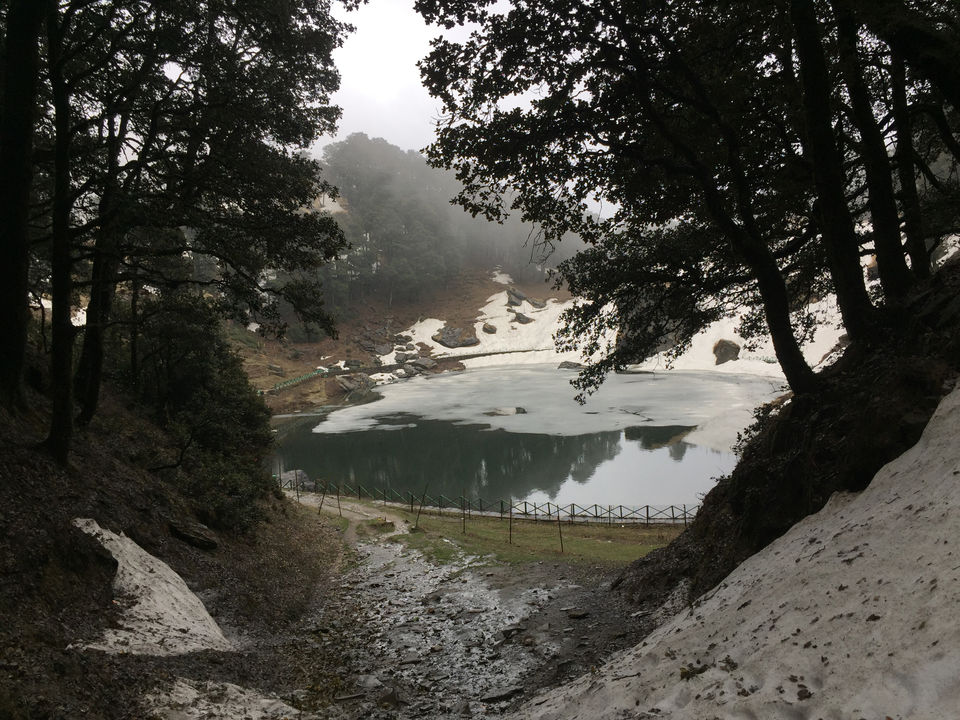 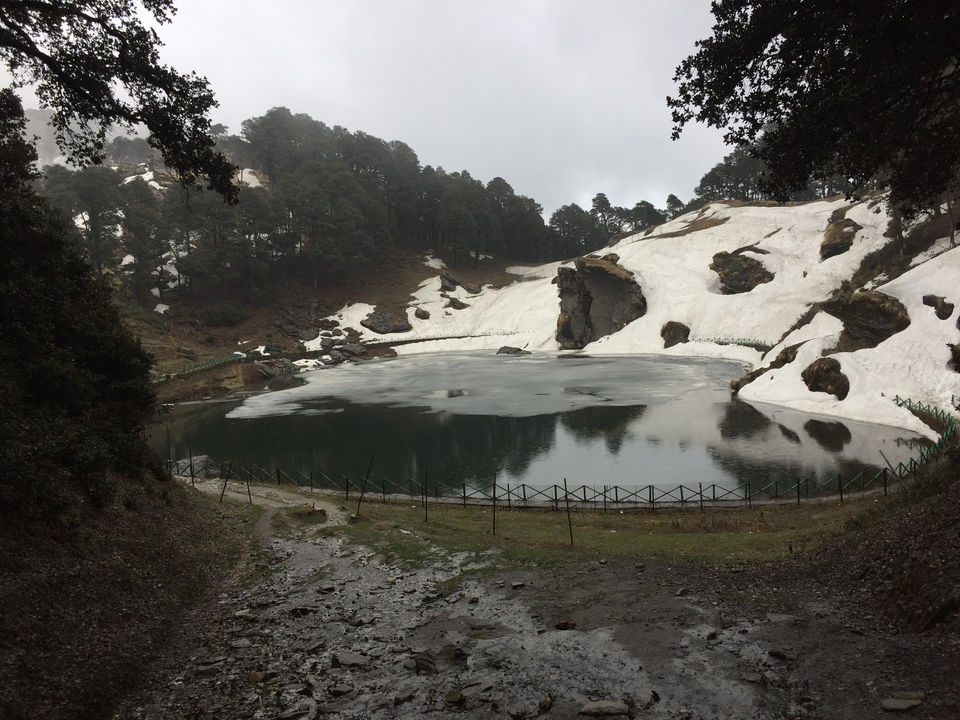 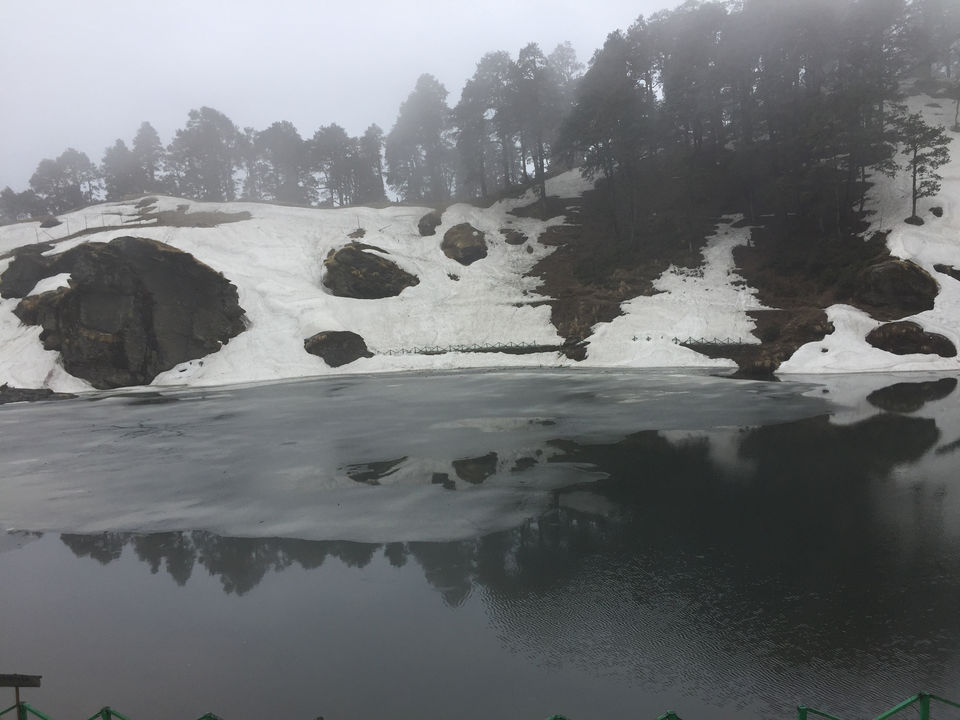 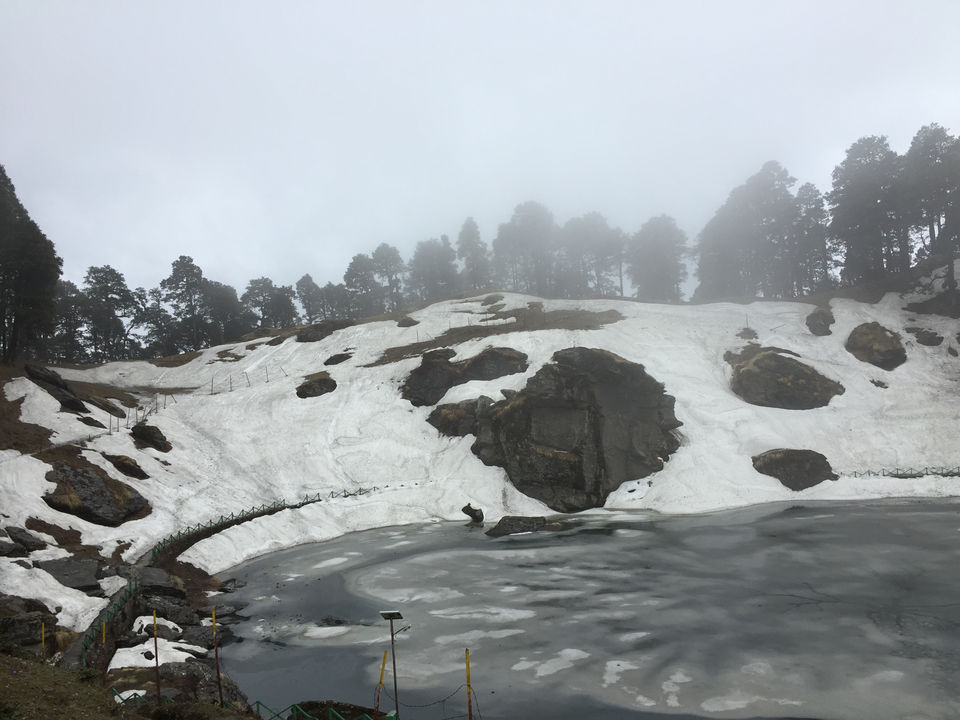 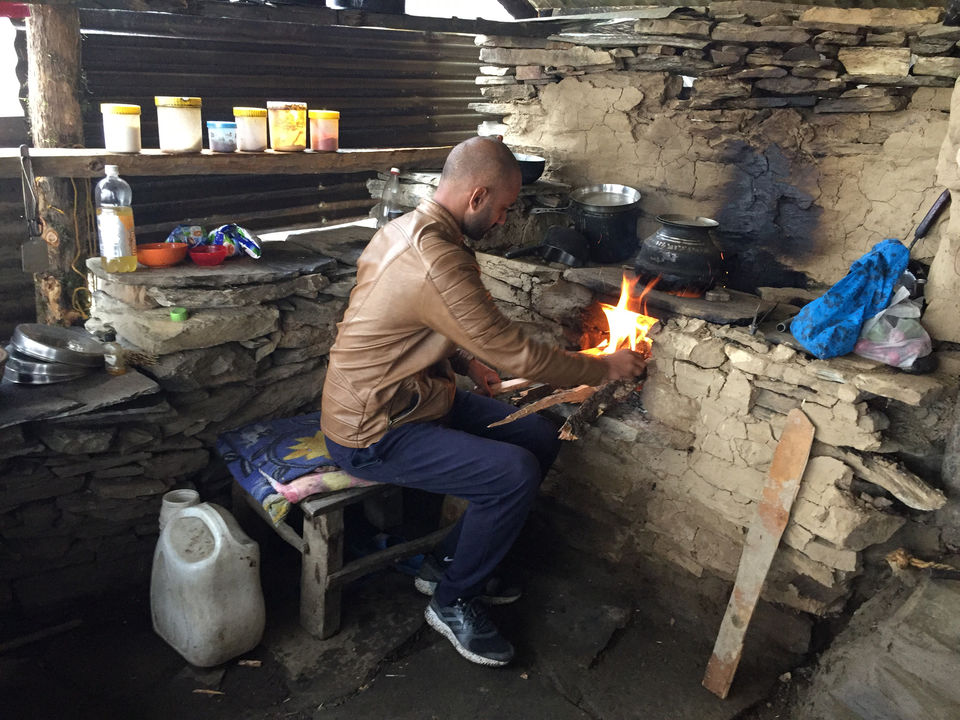 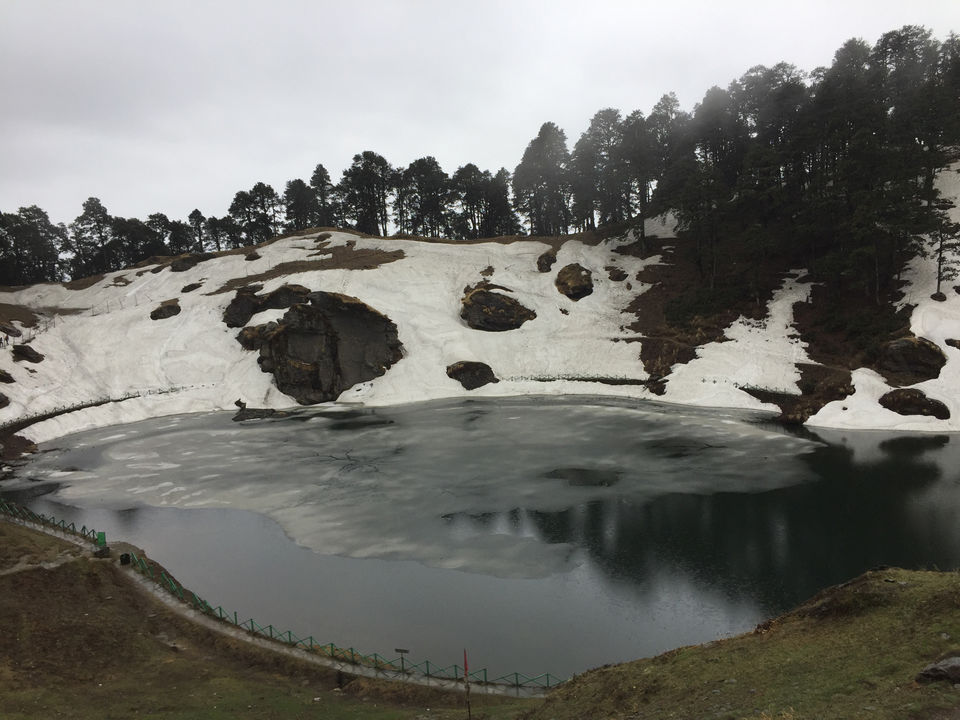 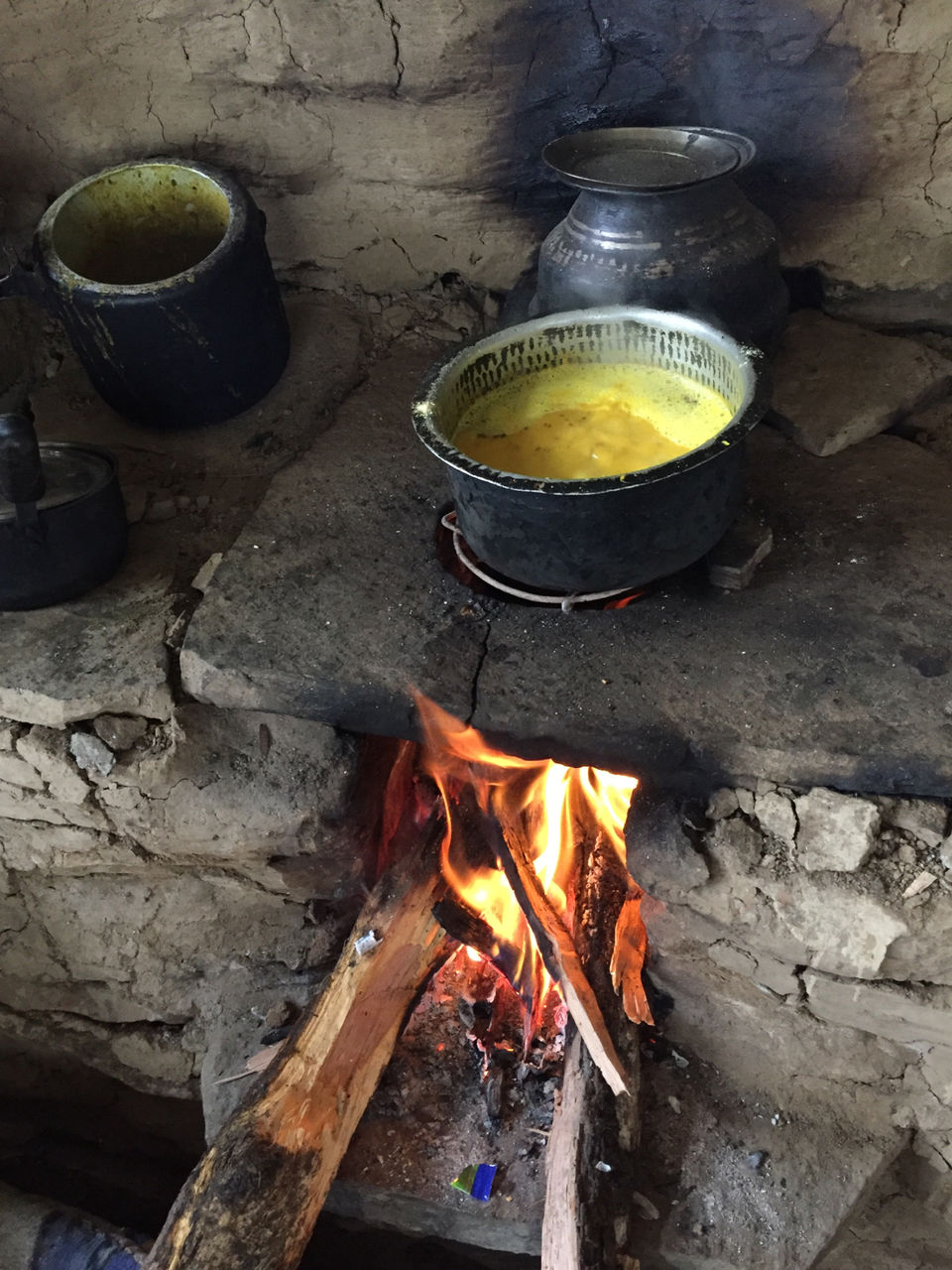 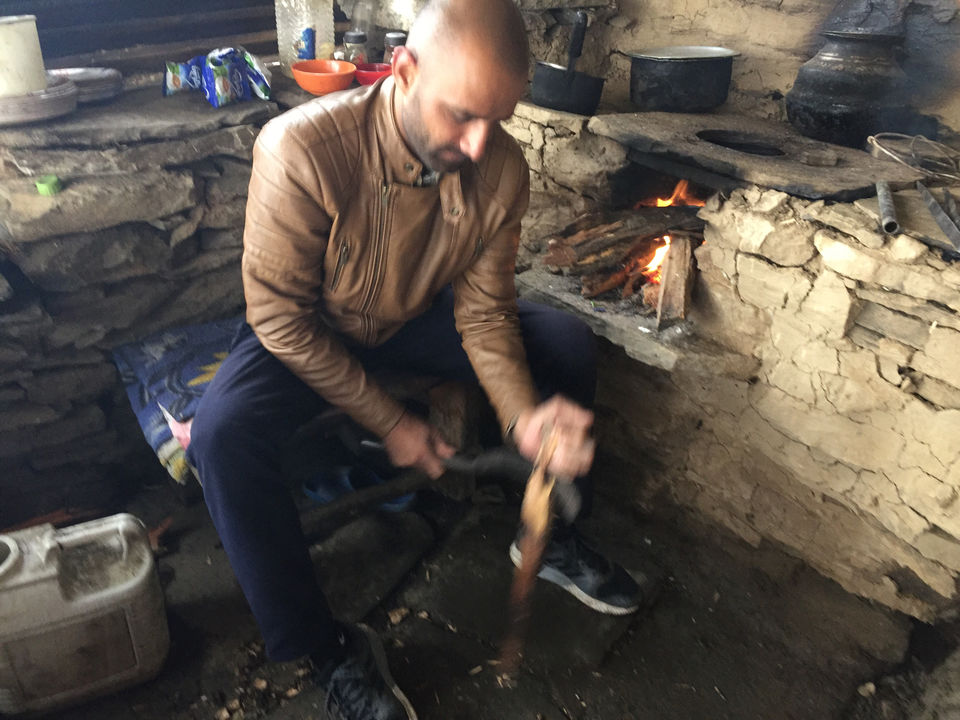 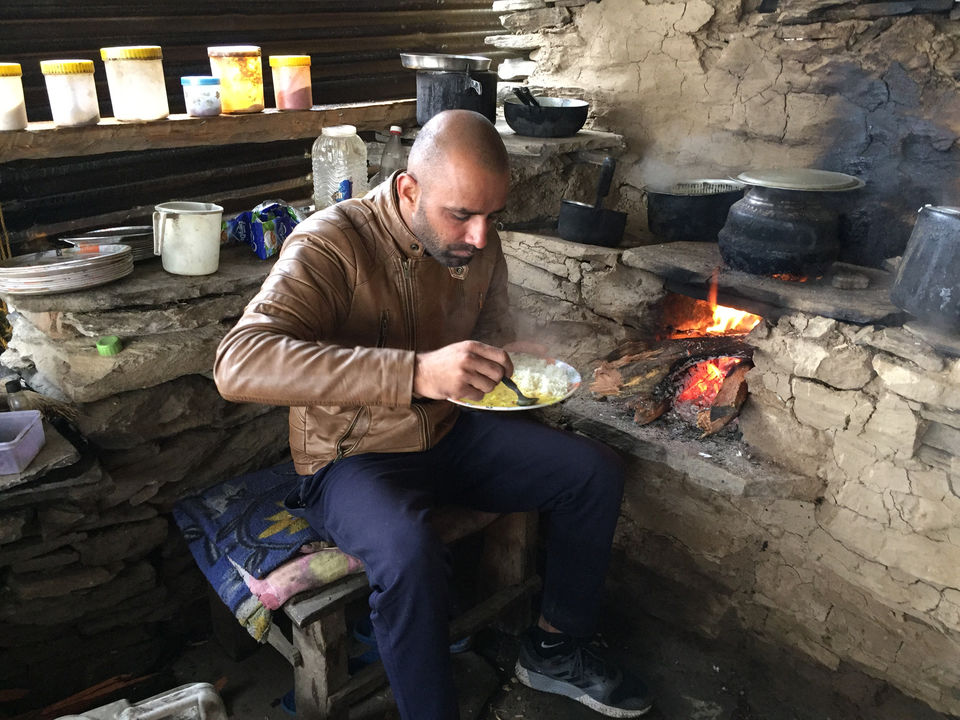 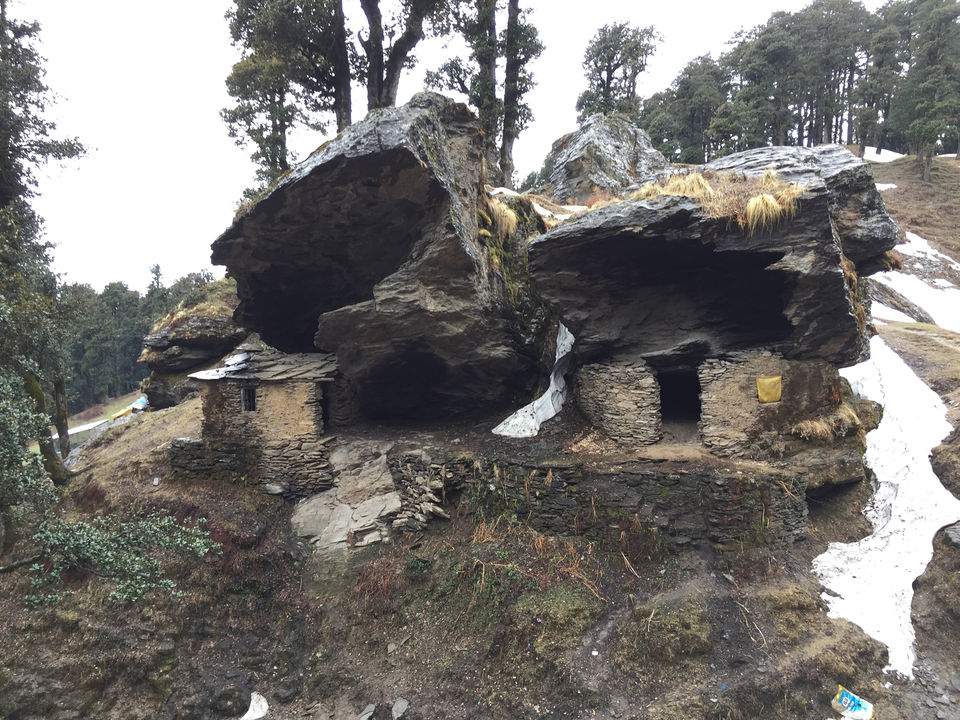 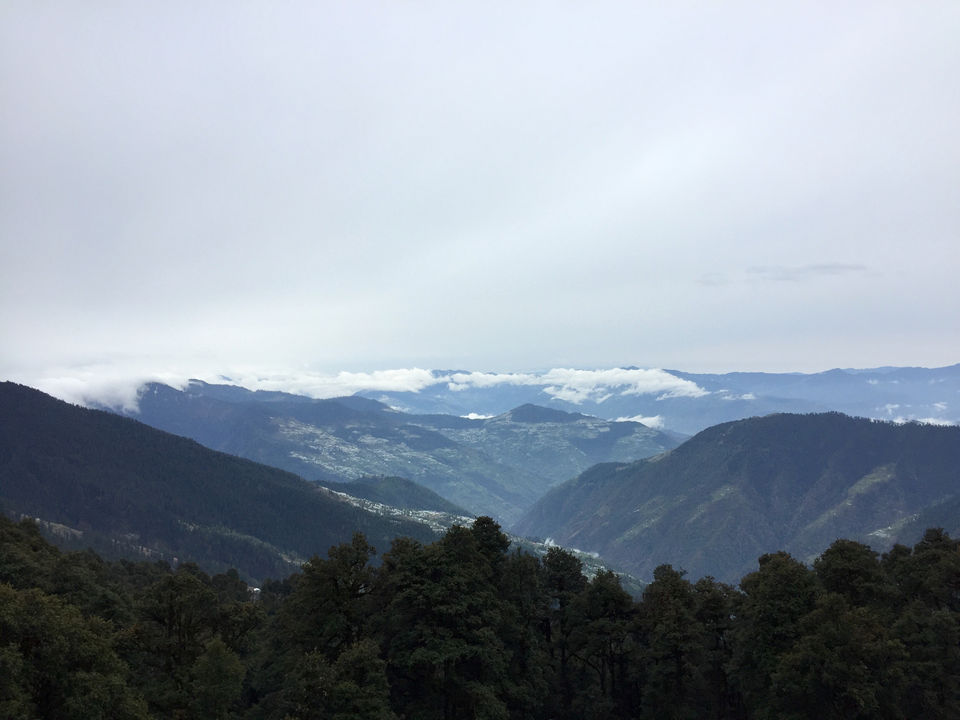 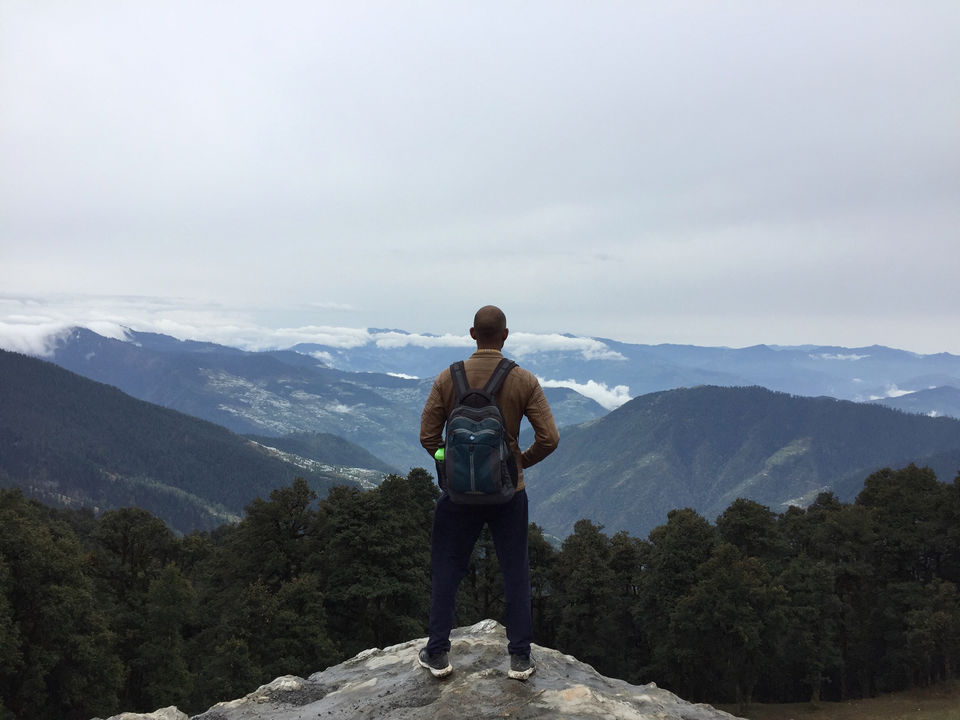 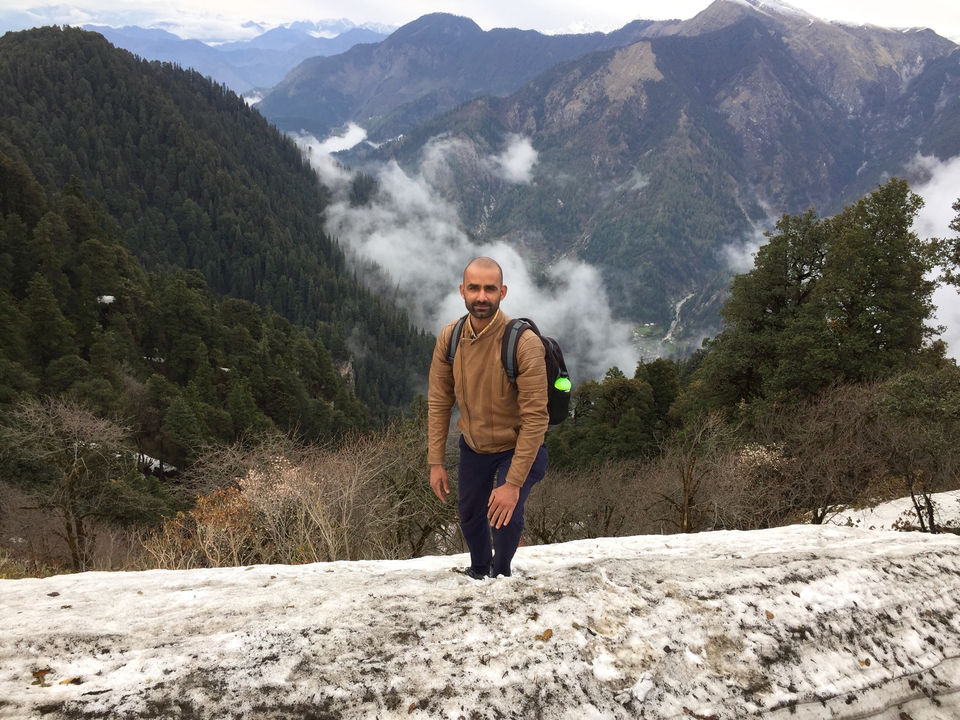 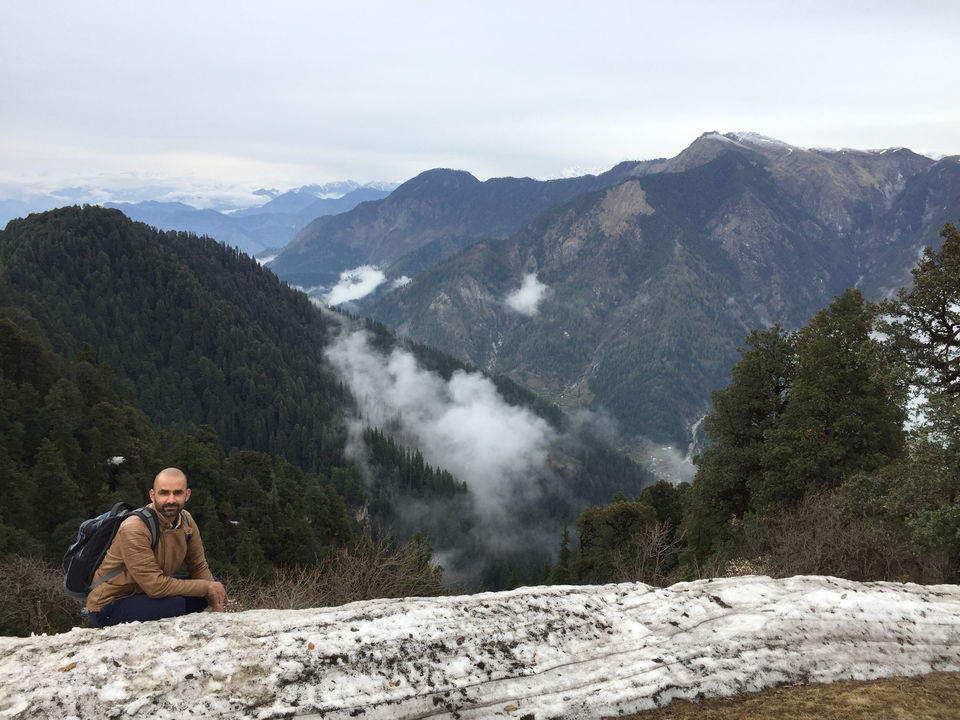 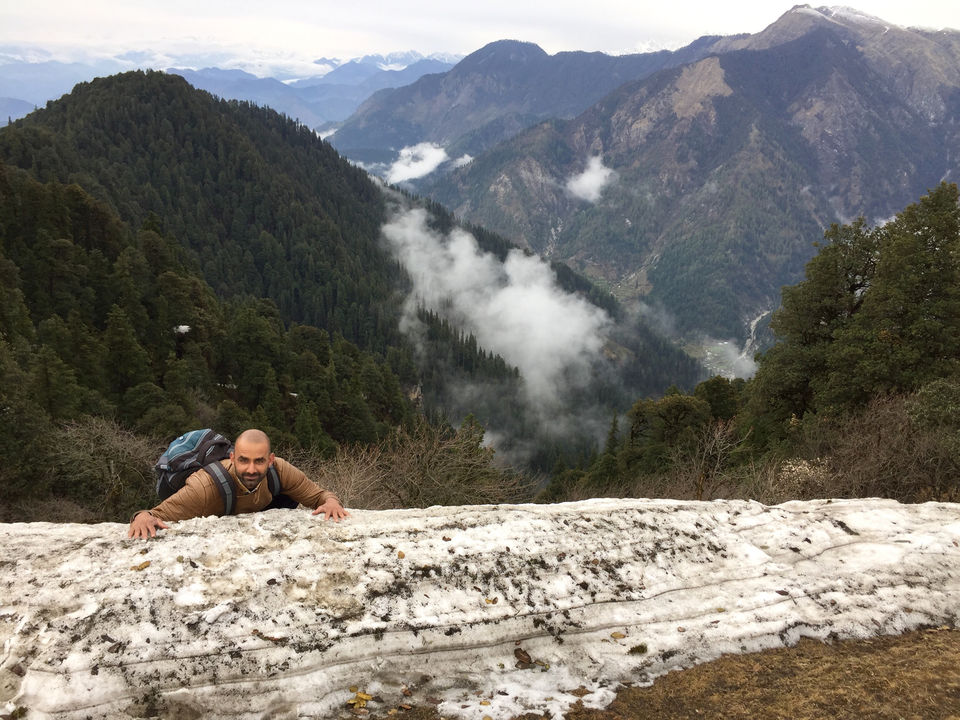