5 Places in Nepal you must visit before you die

Everest Base Camp I

Nowhere in the world is more spectacular than in the Everest region where four of the world’s six tallest peaks Mt. Everest, Mt. Lhotse, Mt. Makalu and Mt. Cho Oyu rise above everything else. The Everest Base Camp offers you one of the grandest walk with astounding mountain views and glimpses of the life of world famous Sherpas. On the way, you get opportunities to go sightseeing around Sagarmatha National Park, a home to large varieties of Himalayan floras and faunas. Trip to this place shall the most gratifying event of your life. 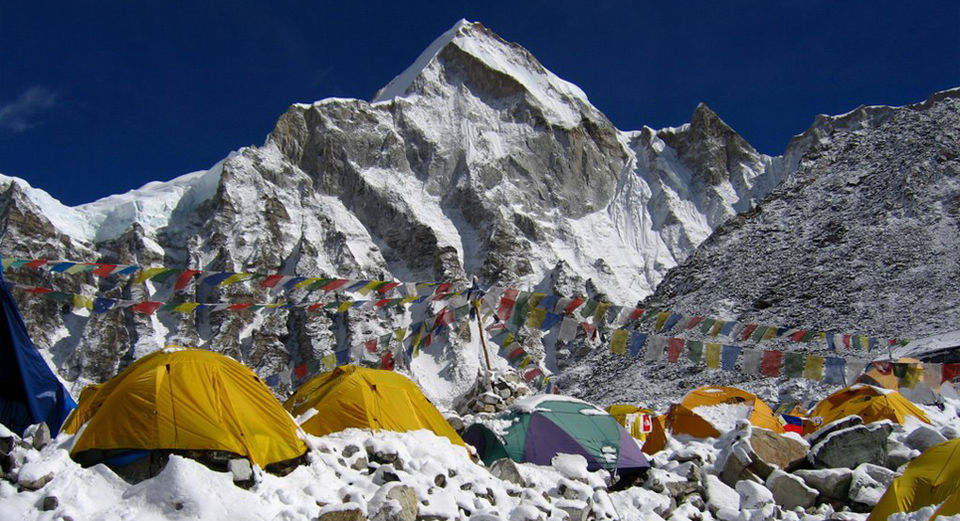 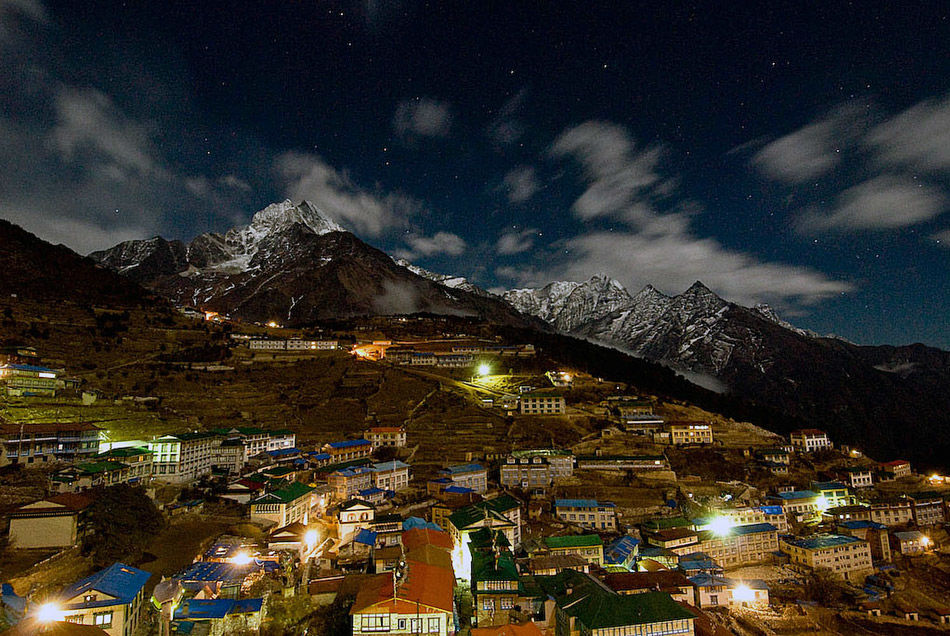 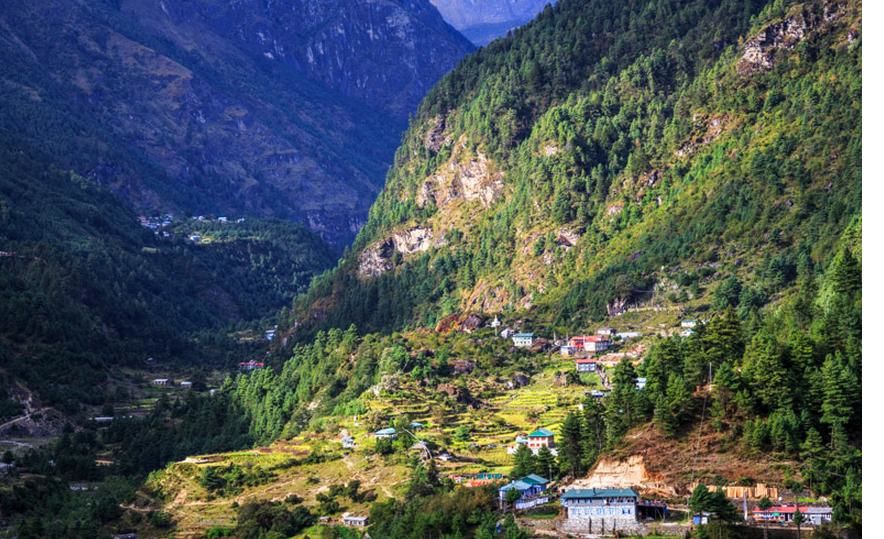 With terraced rice paddies, luscious rhododendron forests, and high altitude landscapes along with the Annapurna range in view most of the times, Annapurna Base Camp trek is certainly one of the most popular treks in the Annapurna region. It combines so many different landscapes and perhaps is the only trek which brings you closer to the base of 7,000-8,000 m high peaks in such a short duration of time. The trek is almost 7 to 11 days almost any time of the year; however in the winters the base camp is sometimes closed due to the level of snow; according to experts’ springtime is certainly the most appealing time to visit ABC due to the full bloom of the rhododendron forests which gives the trek a truly majestic feel. 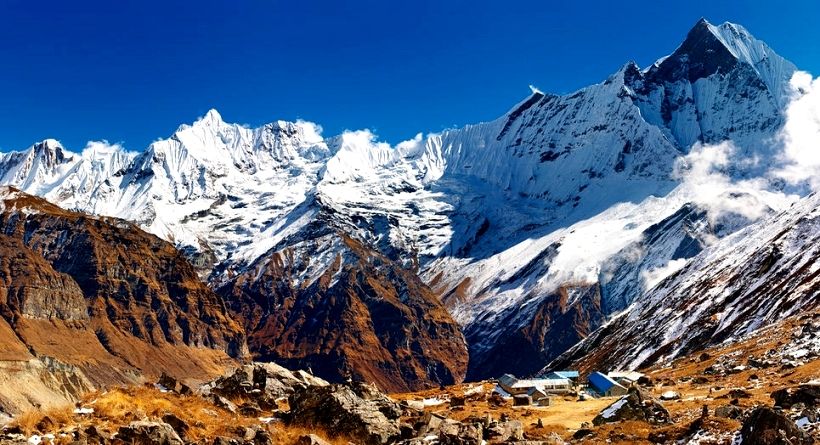 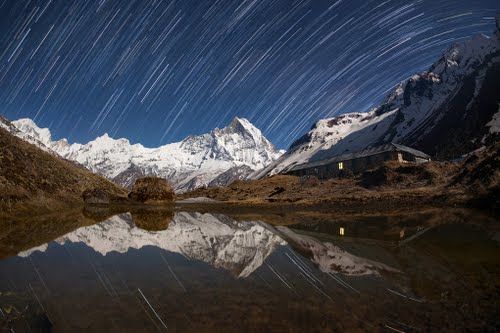 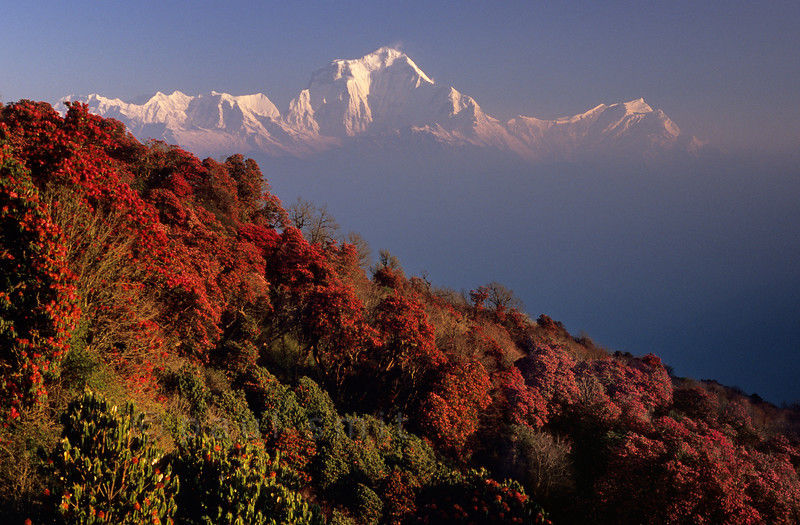 Rara Lake is the biggest lake situated within the borders of Nepal, which lies at an altitude of 2,990 m above sea level and covers an area of 10.8 square kilometers. The lake is surrounded by Rara National Park on all sides, the park was established in 1976 to preserve the beauty of the lake and protect the unique floral and faunal importance of the rare and vulnerable species found around the lake. The trek to Rara has been a popular destination for many trekkers, with a very rough route in the western part of Nepal. The trek begins with a flight to Jumla, and a mountainous trek follows after that, where one would pass many villages untouched by all the hassle in the world and finally reaching the banks of the Rara Lake which was aesthetically described by GORP founder Bill Greer as, ‘’a shimmering blue jewel set in a ring of snowy peaks.’’ 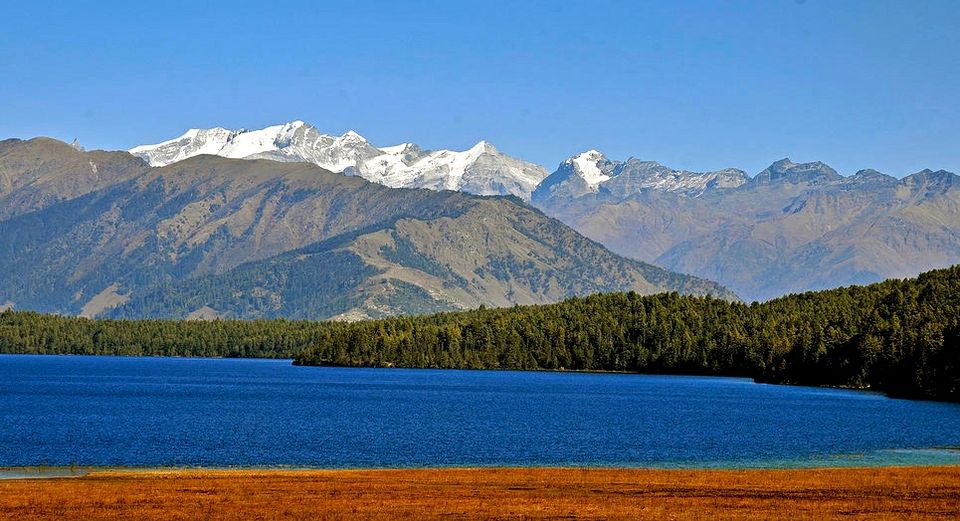 The Upper Mustang trek can also be called a peek into the hidden world of Buddhist kingdom of Mustang, also called Lo. Lo used to be a part of the Tibetan empire, and is therefore very closely related to Tibet; not only the culture, also the landscape is very much related to Tibet. Surrounded by rocks in all kinds of colors and bizarre formations, Mustang is mostly a barren landscape where the villages with their bright colored fields are like Oasis in the deserts. Mustang lies in the shadow of the Dhaulagiri region and is a complete desolate landscape. The culture of the people living there is one of the major attractions for tourists and visitors alike. 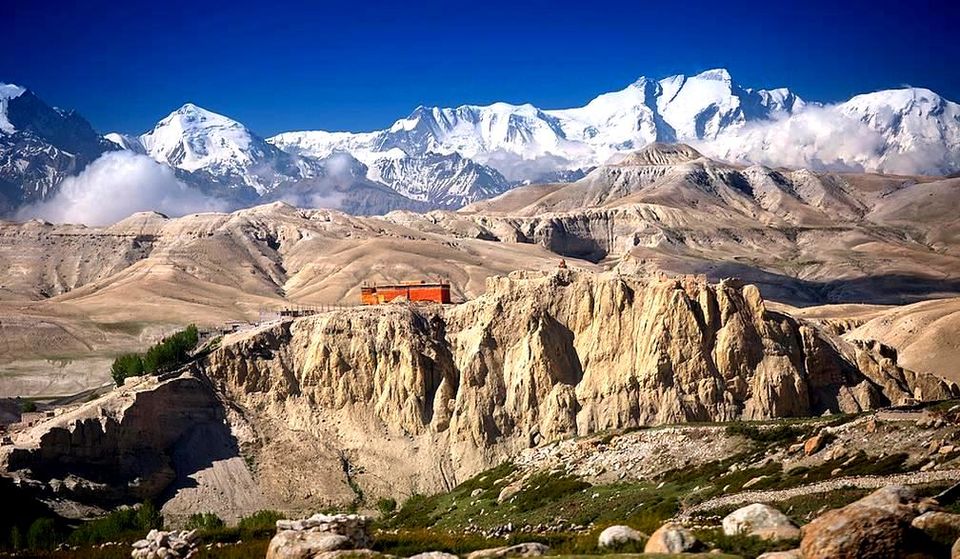 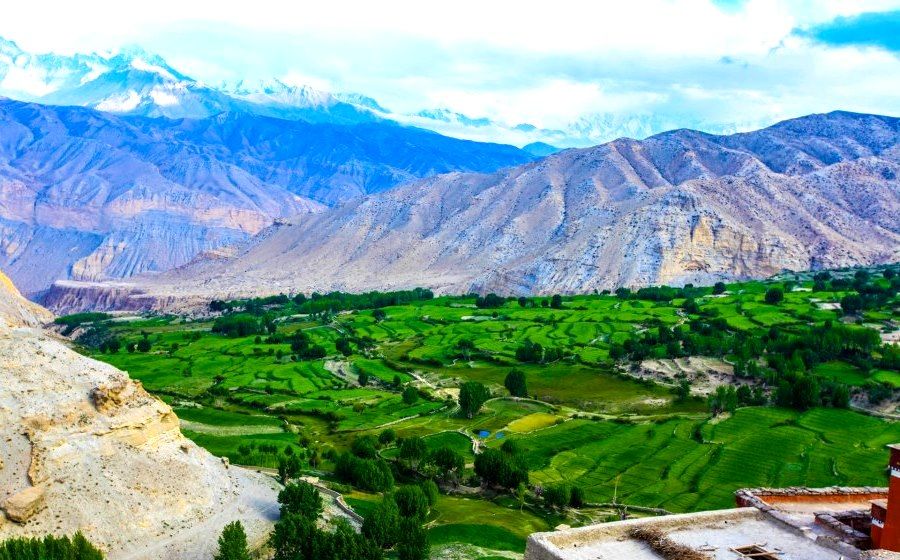 Tilicho lake is the lake situated in the highest altitude in the world. It is 4,919 m high in the Annapurna range of the Himalayas in Manang district of Nepal. Anyone attempting to do the Annapurna Circuit route usually cross these watersheds between Manang and Kali Gandaki valleys above the 5,000 meters high Thorong La pass. Various lodges have been built between Manang and the Lake, but there aren’t any accommodation sites or even teahouses past the Tilicho Base Camp lodge. Tilicho Lake and the trek as a whole is a very revitalizing experience, yet a very demanding and an extremely adventurous terrain, not meant for everyone, only the adventure junkies so-to-say. 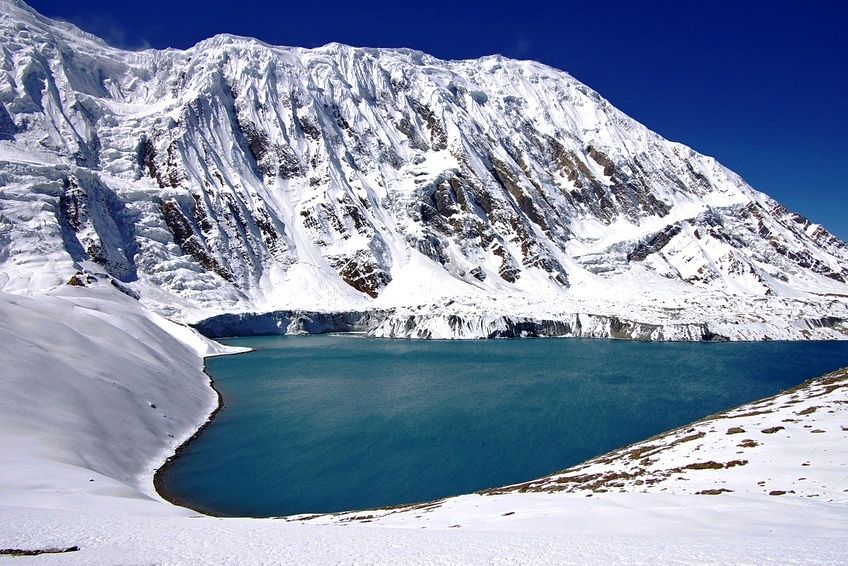