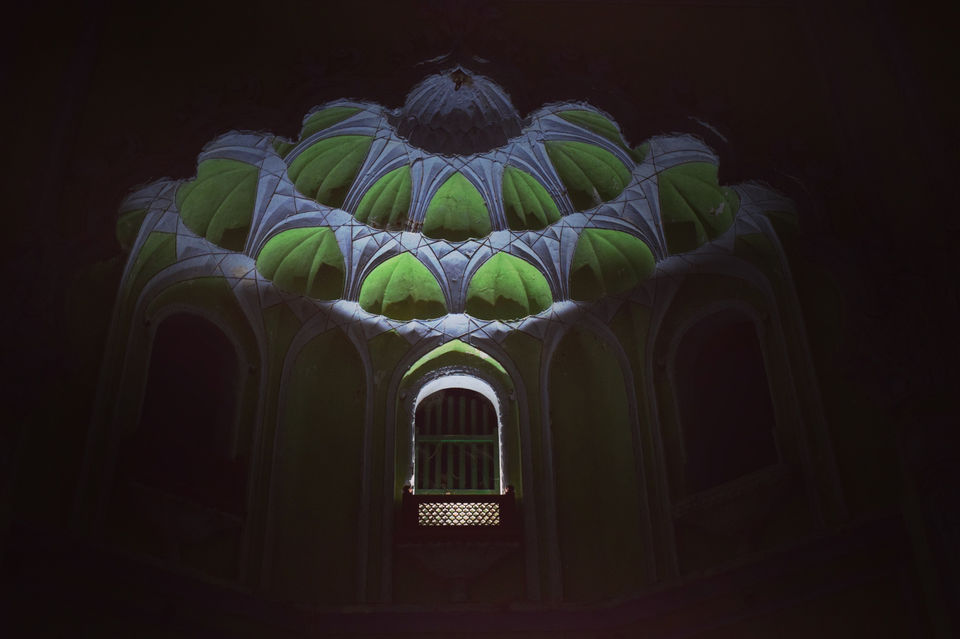 At the centre of the first stand taken by united India, the first war of Indian independence -1857, lies this magnificent ruin.

When Awadh fell to the British, the Nawab agreed for a British resident to be stationed and this beautiful campus was sanctioned. Once the last Nawab was exiled, his wife Begum Hazrat Mahal lead the revolting Indian troops and laid siege on the residency which lasted around 3 months and caused extensive damage to the buildings. The buildings weren’t occupied again and are now maintained in the same state they were when the siege ended. The main building has now been converted into a museum to commemorate the 1857 war. A walk through this campus gives one an idea about the lavishness of the British lifestyle, their hegemony over the Indian rulers and the struggle of various Indian leaders. A nominal entry fee is charged and 1-2 hours can easily be spent here.

 We followed this up with a sumptuous lunch at Dastarkhwan restaurant. Awadhi cuisine is heaven for non vegetarians. The mutton delicacies are to die for and they also serve an epic Shahi Tukda.

We walked down and roamed HazratGanj for the rest of our day. We shopped for Lucknow’s famous Chikankari work dresses and materials here from an outlet of Seva Chikan though it is claimed that the Chowk is a better place for shopping from a price point of view. The best eateries, think Tunday Kababi, Idris Biriyani, Prakash Kulfi etc, are all in the Chowk and Aminabad areas. A good way to travel around Lucknow is using Uber/Ola cabs. 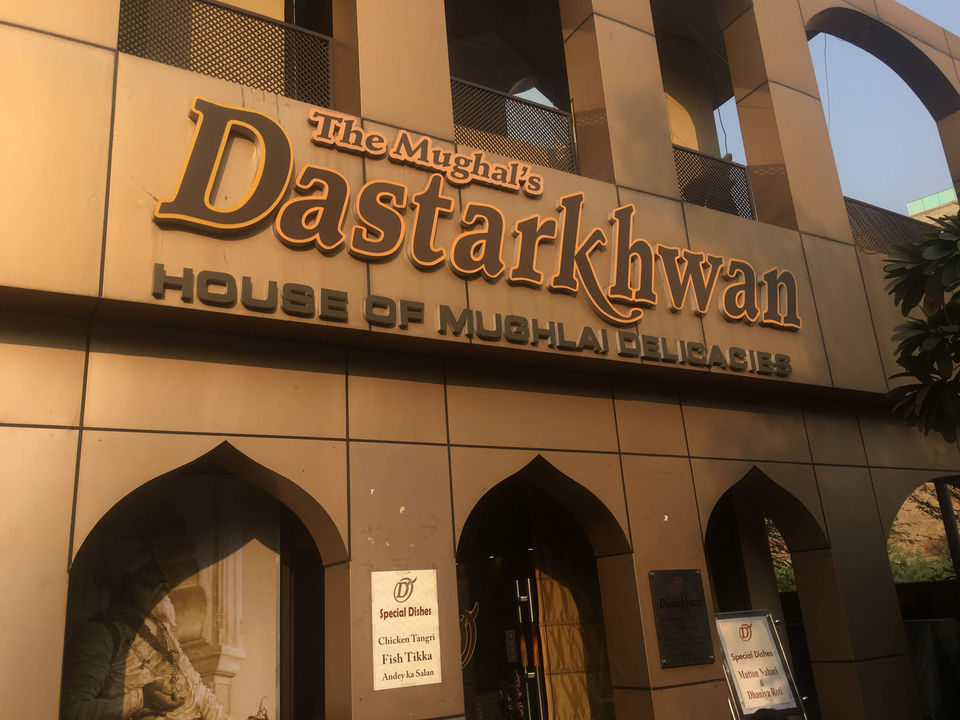 An early start took us to Bada Imambara, the crown jewel of Lucknow. This majestic monument includes the Asafi mosque, a step well/Baoli and of course the much renowned Bhool Bhulaiyya (labyrinth). The main building has the tomb of Nawab Asaf-Ud-Daula, who built the Imambara during a decade of famine to provide employment opportunities to the people. There is a combined entry ticket to all the attractions in the Bada Imambara complex and the Chota Imambara.

We hired a guide to take us around and much to our disappointment he took us straight to the terrace through the labyrinth and brought us out in 5 minutes. So we ditched the guide and decided to get lost in the Bhool Bhulaiyya. We spent around 10 minutes taking random turns trying to get lost and when we eventually tried to find our way back, we realized we were really lost. We spent another 45 minutes finding our way out of the labyrinth, which surely was the highlight of the day.

We then visited the Chota Imambara and the adjacent Shahi Hamam, an elaborate bathing place with scented water and an ingeniously designed shower mechanism as explained by our guide. We took a long, pleasant walk in the twilight to the Rumi Darwaza, passing the Satkhanda and the Clock Tower on our way, which were all lit up beautifully.

The Rumi Darwaza, literally meaning the Roman Door, is inspired by the Bab-iHümayun doorway in Instanbul, which was once known as the new Rome. Beware of pickpockets here especially after sun down.

Our next stop was at the Ambedkar Memorial Park. Mayawati's pet project, this enormous park, built in the memory of Dr. B.R. Ambedkar and others who fought for social justice, has featured in many movies and is a wonderful place for photography. Nominal entry fee. The Gomti marine drive, is nearby and offers a scenic route, if you want to try it

We wrapped up our trip with food from the iconic Tunday Kababi, which left us craving for more, raving about the delectable Awadhi Cuisine and feeling like Nawabs. 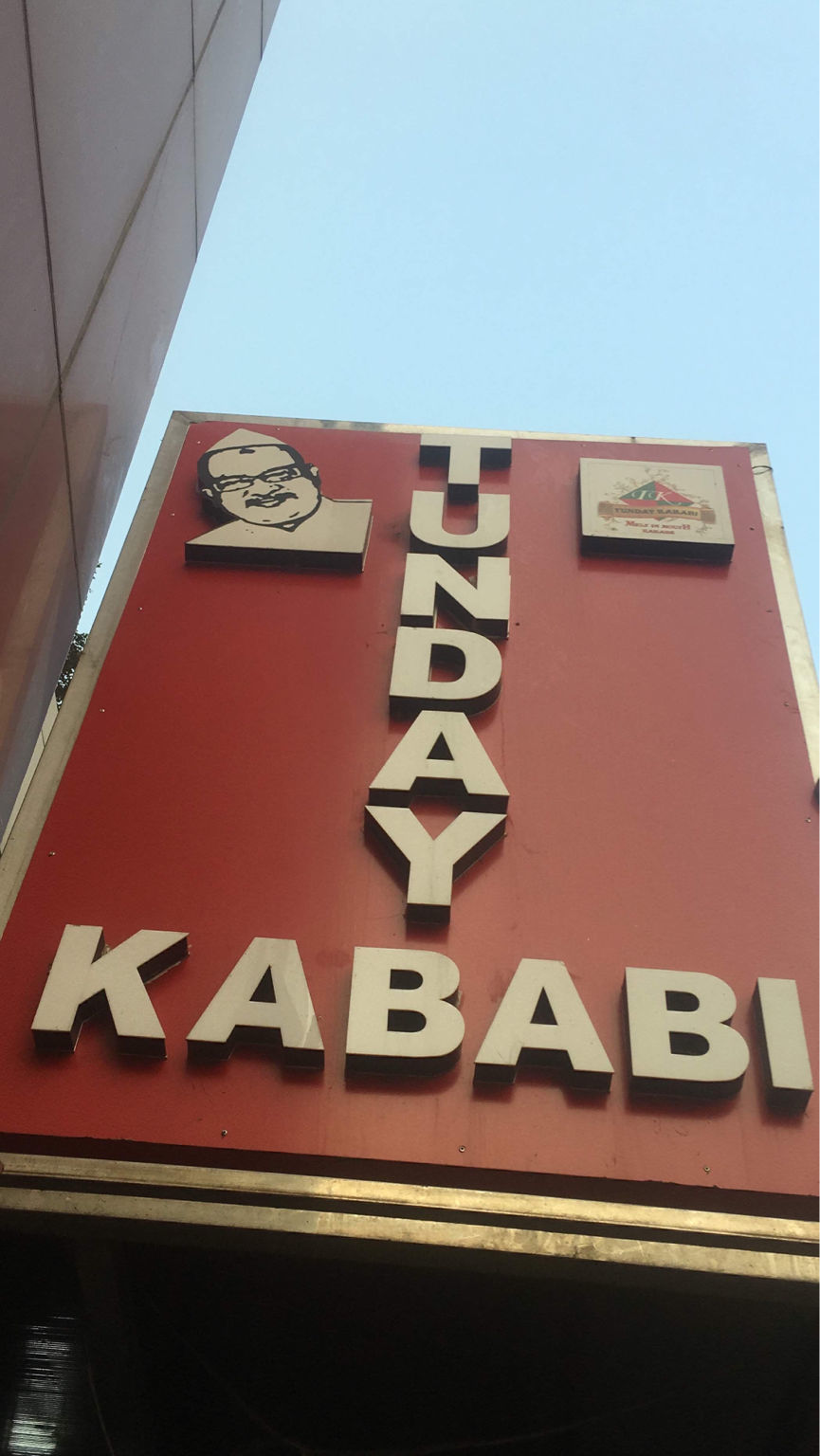