A Trip to Mainpat

Mainpat is a place in chhattisgarh. It is 45 km away from a city called Ambikapur. Mainpat is usually known as Shimla of chhattisgarh . Mainly it is a hill station of the state. Mainpat is an awesome place to visit when u need to take a break and if u bored with old people and want something new in your life. It is an exciting place which features Tiger point, Waterfall and important point to make a note is that Mainpat is a home for Tibetan religious exiles who worships Buddha. These Tibetan people also use to design mats and woolen clothes which is amazing to wear and quite comfortable in winter.
I moved out from Ambikapur on 10th January 2017 at 9:30am and after a short journey of about 2 hours we were at Mainpat. The moment I reached there I felt the fog surrounded the whole mountain like a blanket over it. The views were awesome from the hilltop. I, then trekked about 1 km to reach the Tiger point which was a waterfall. Waterfall was amazing every drop of water which was hitting the rock,making the echo, which was literally beautiful to hear. After that we again trekked 3 km down into the forest to take a close look of nature. The sound of leaves, chirping birds, water droplets, wind Tyndall was amazing to realize the noise. Due to the fall of sunlight we came out of the forest and stepped out for the Tibetan temple.
The trip was awesome and affordable too. Nature is such a free gift by the God to human for exploration not to exploitation. 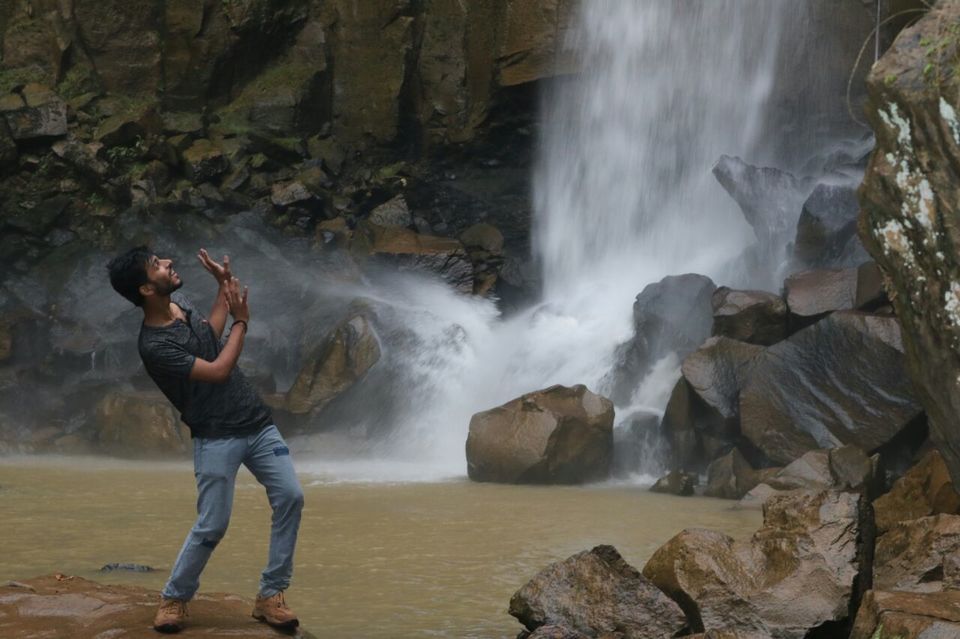 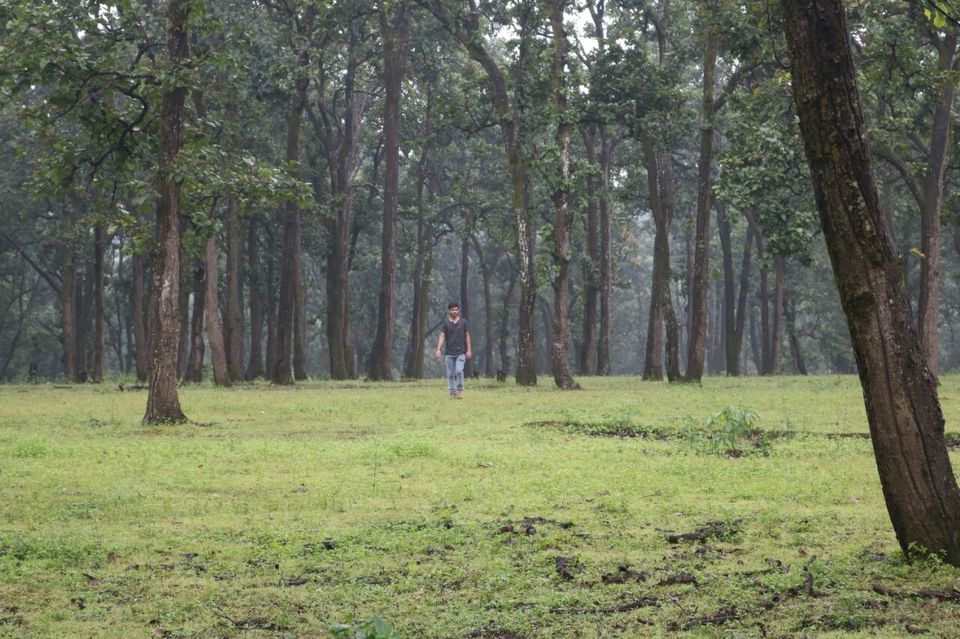 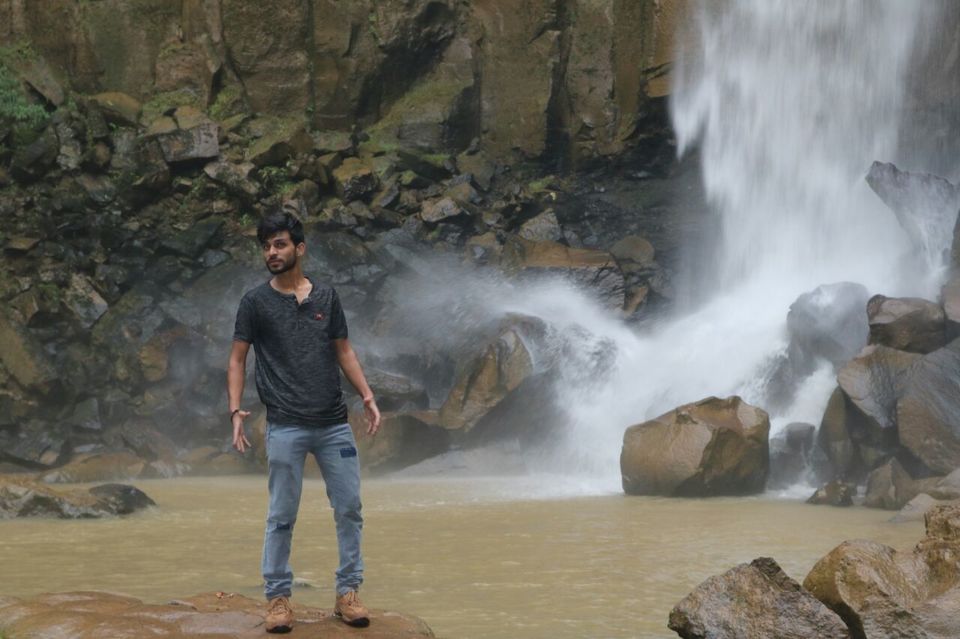 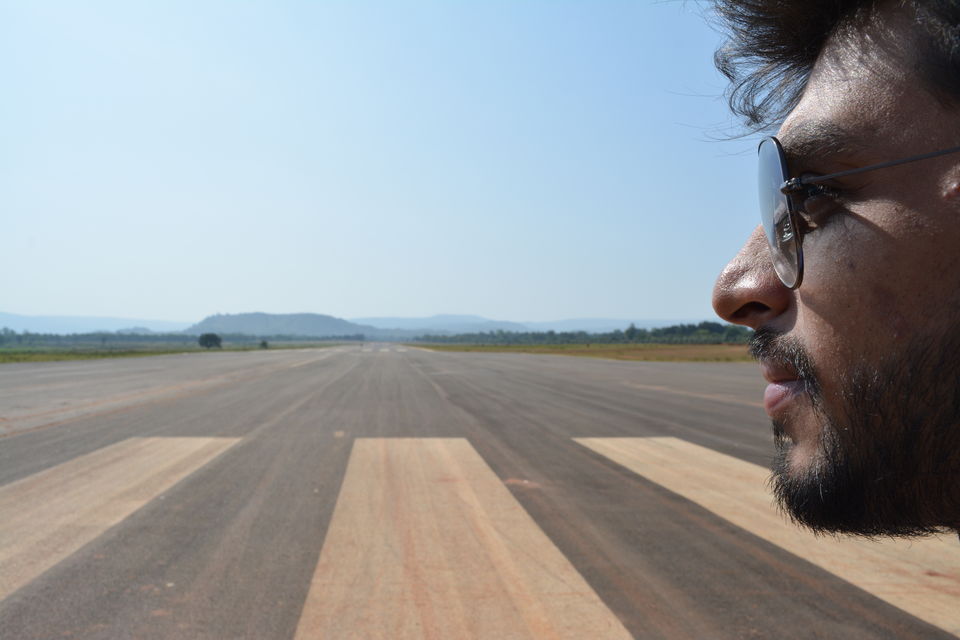 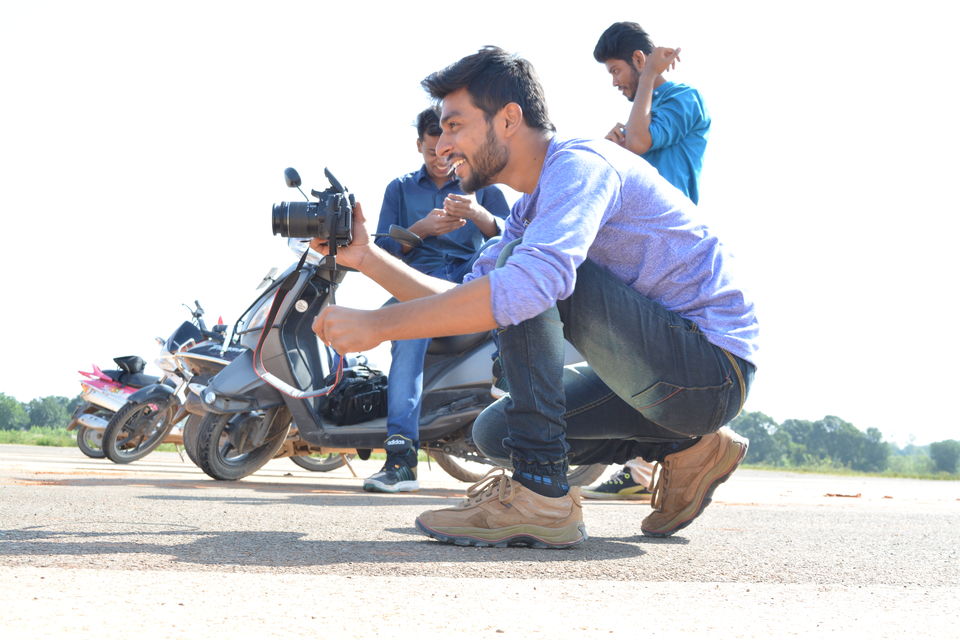