Safdarjung's Tomb is a sandstone and marble mausoleum in New Delhi, India. It was built in 1754 in the late Mughal Empire style for the statesman Safdarjung. The monument has an ambiance of spaciousness and an imposing presence with its domed and arched red brown and white coloured structures. (Source: Wikipedia). If you love ancient architecture and history, this should be on your list when traveling to Delhi, India!

Last week a sudden change of weather called for an impromptu photowalk. Me along with another crazy enthusiast decided to explore the Safdarjung tomb. This is how the day went. 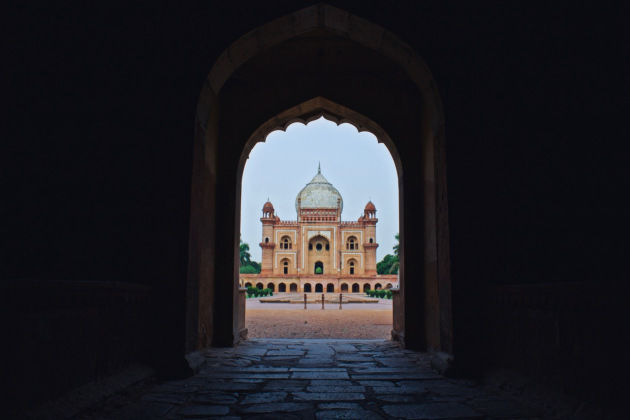 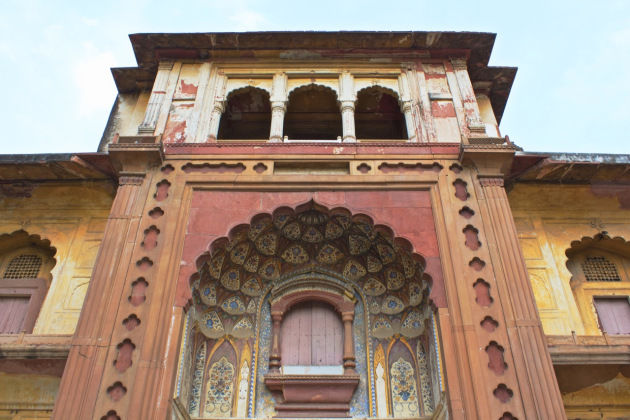 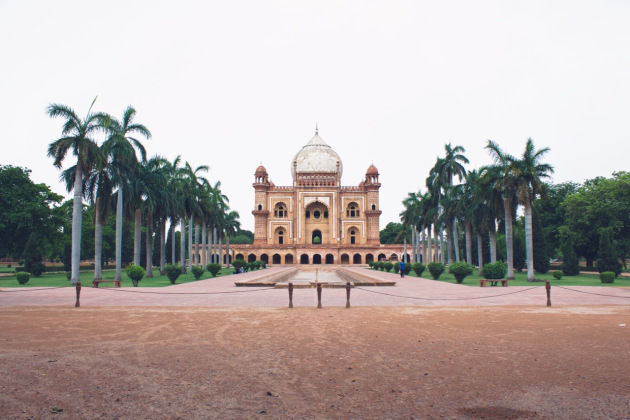 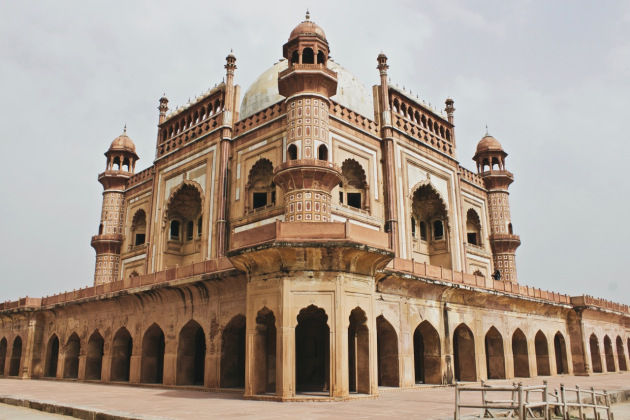 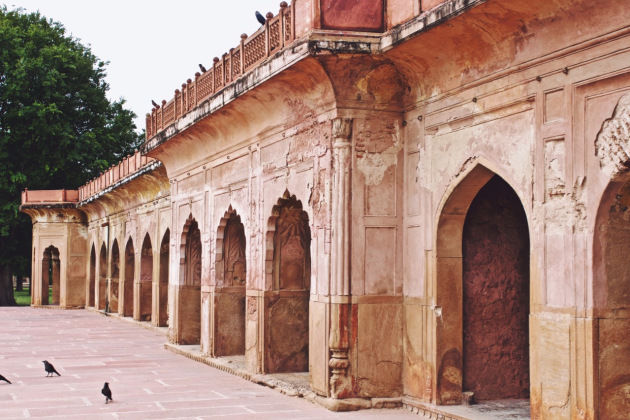 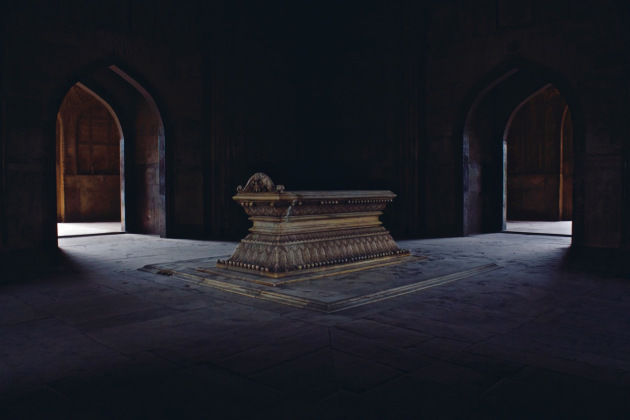 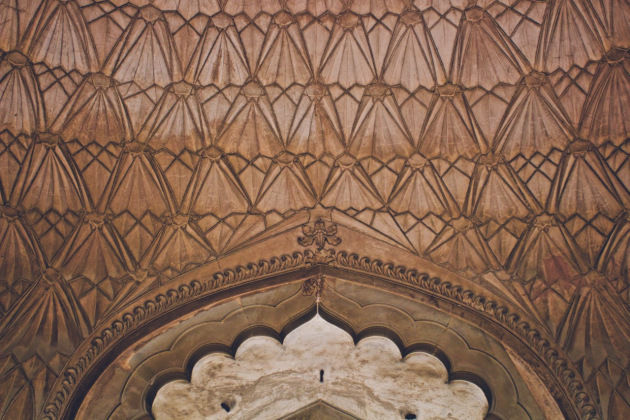 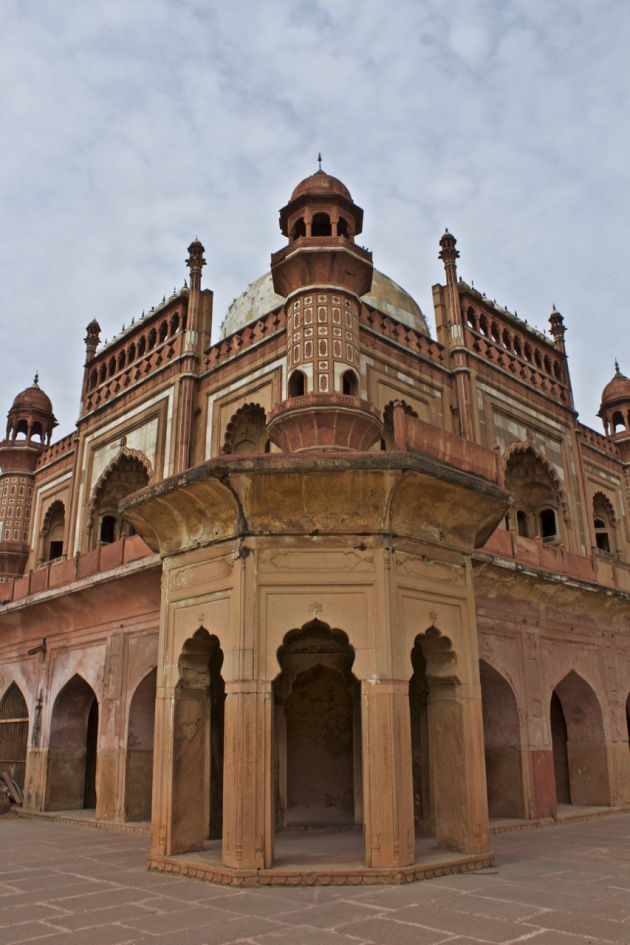 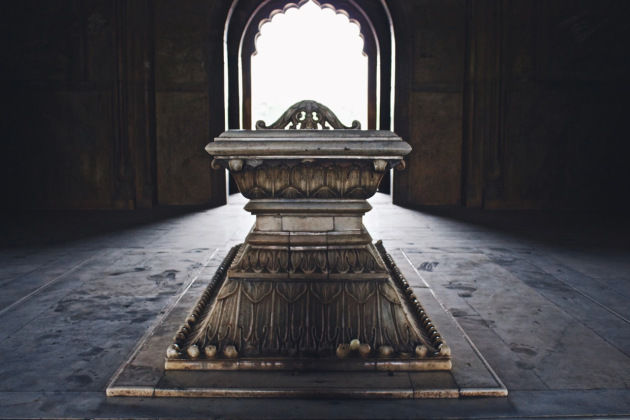 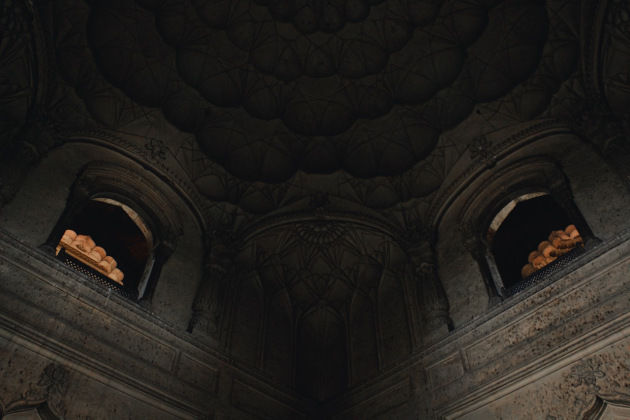 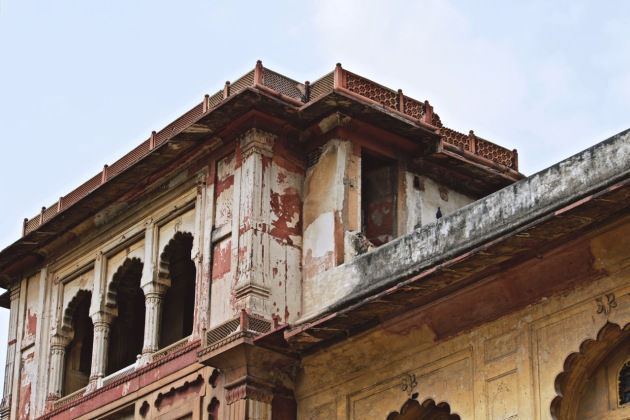