My word to describe NZ would be beyond beautiful, it is pure and pristine. The nature - flora and fauna have been preserved so beautifully that you feel closest to nature here. In fact, severe industrial activities have been banned in NZ by the government with support from NZ people. A large part of NZ population is Maori - who were once the native inhabitants of this place and most places have Maori meanings and pronunciations. I spent close to about 9 weekends travelling cross-country, meeting new people and exploring nature at its best.

Amazing burgers in Queenstown. Fergburger is a burger joint that is famous the world over for its burgers. They have managed to gain such fame with just a single location, so you can imagine how good the burgers must be! If you like spicy, go for Bombay chicken. 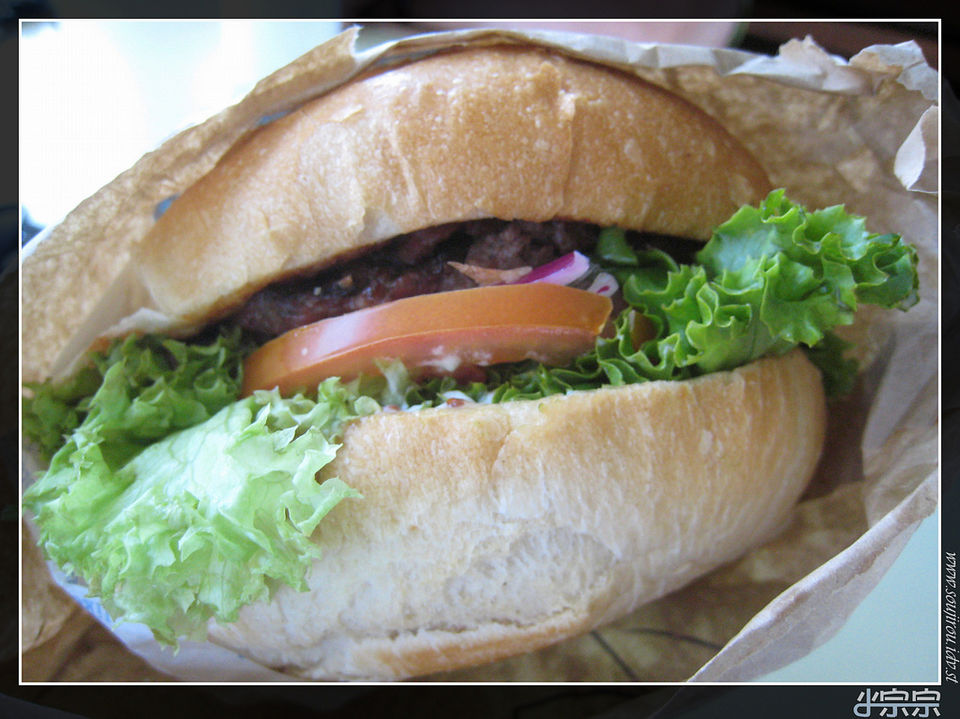 The northern most tip of New Zealand. With no people, a lighthouse, an 800-year-old tree and a view of the meeting point of two oceans - the Pacific Ocean and the Tasman Sea, the place is absolutely serene. 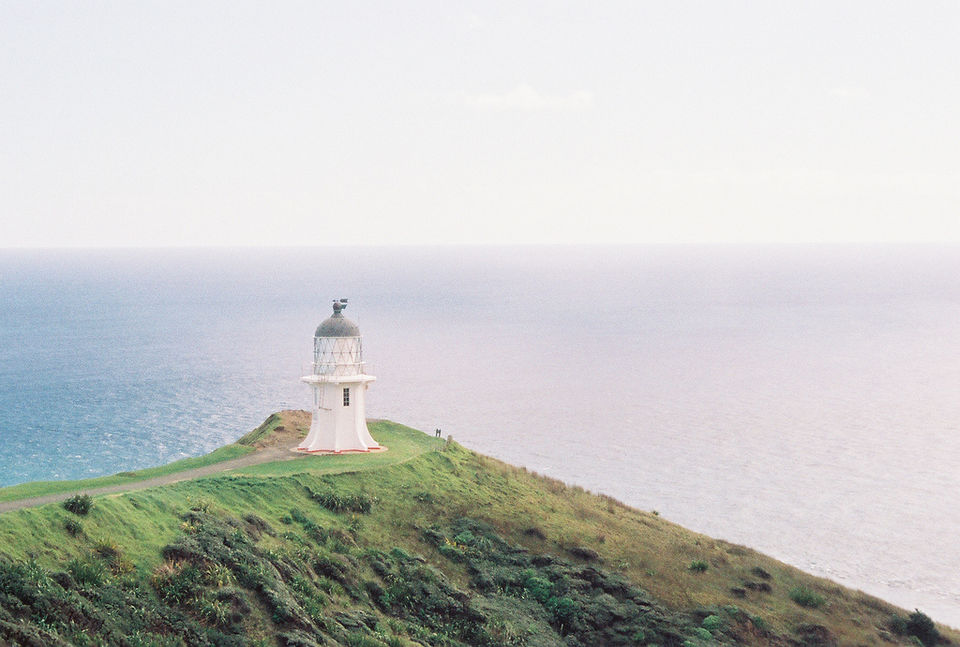 The adventure hotspot of New Zealand, you can get your thrills from various adventure activities like bungee jumping, canyon swinging, skydiving, horse trekking, jet boating, and river rafting. Apart from these, Queenstown also has lovely hikes and trails through some gorgeous scenery. Just so you know, large parts of the 'Lord of the Rings' films were shot here, so you'll actually be walking through Middle Earth! 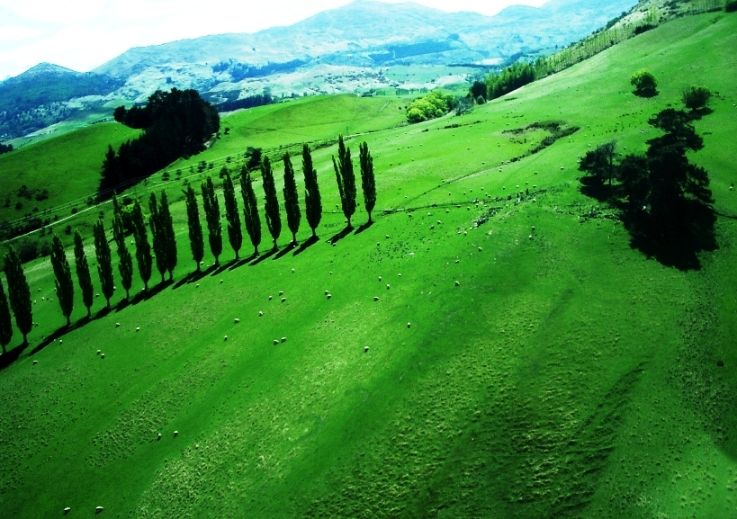 A geothermal phenomenon that allows you to dig into the sand and see hot water spring up to the surface makes for a great tourist attraction and the beach is really beautiful too! 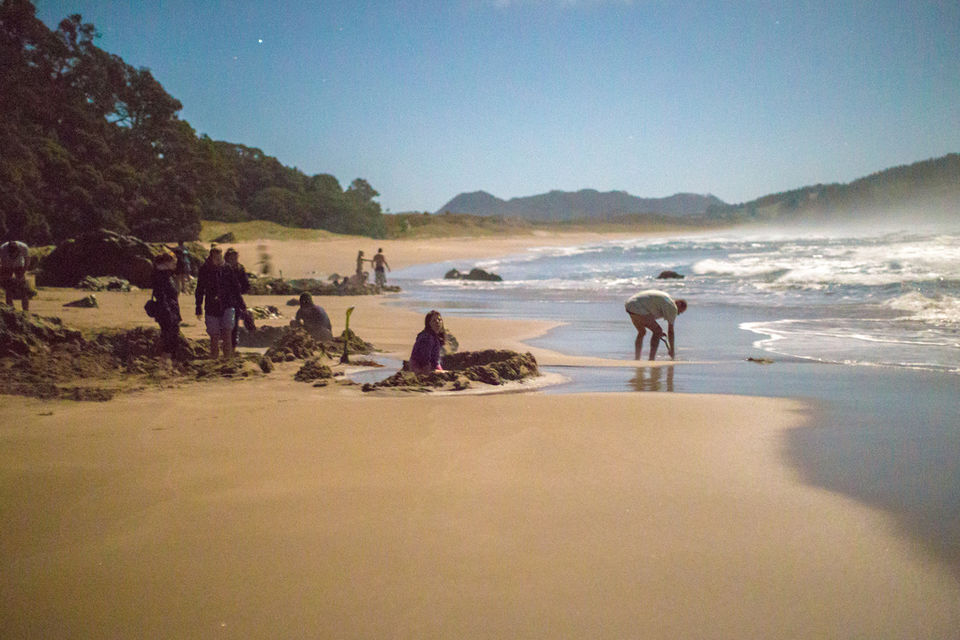 The thermal track is another place to see the more pleasant and beautiful side of volcanic activity. From hot springs that erupt very predictably like the Lady Knox Geyser, to the colorful pools and springs like the Champagne Pool, the bubbling mud make it quite a remarkable destination. 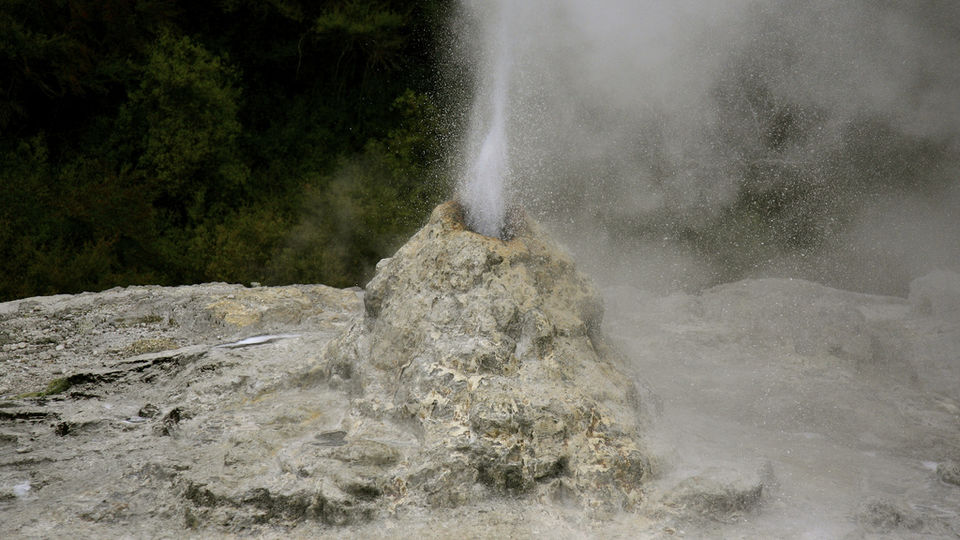 The Auckland Central Business District is the commercial hub of the city. Overflowing with shops and eateries, you can float about enjoying the city or head to the port or bay to relax on the beach and take in the ocean. 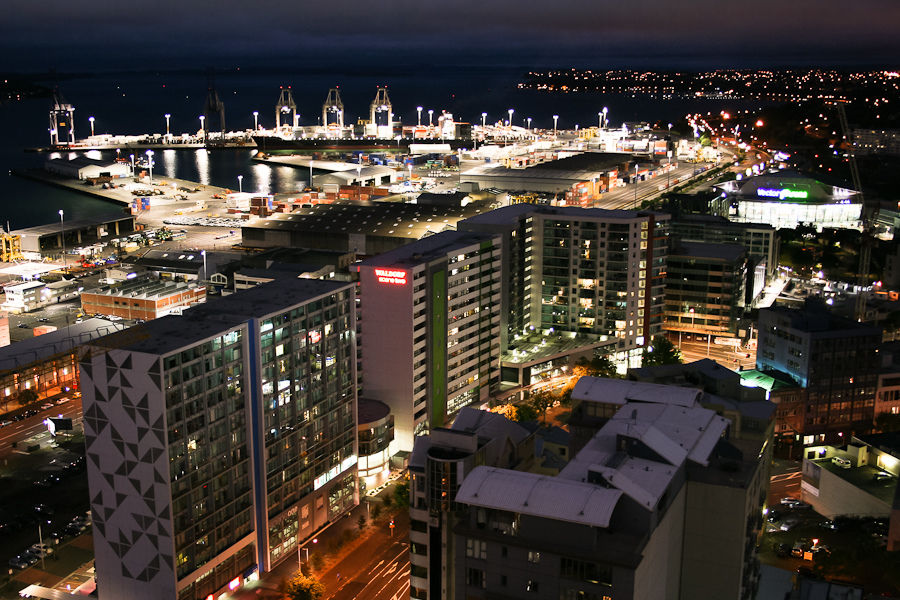 The Piha beach in Auckland is very popular with tourists and locals alike and not without reason. A beach of black iron sand, it is known for some serious surf, making swimming quite a dangerous activity here because of the rip tides and currents that have been known to break canoes! Apart from the beach, the cliffs and the Waitekere Ranges that lie behind the beaches also have trails and hikes. 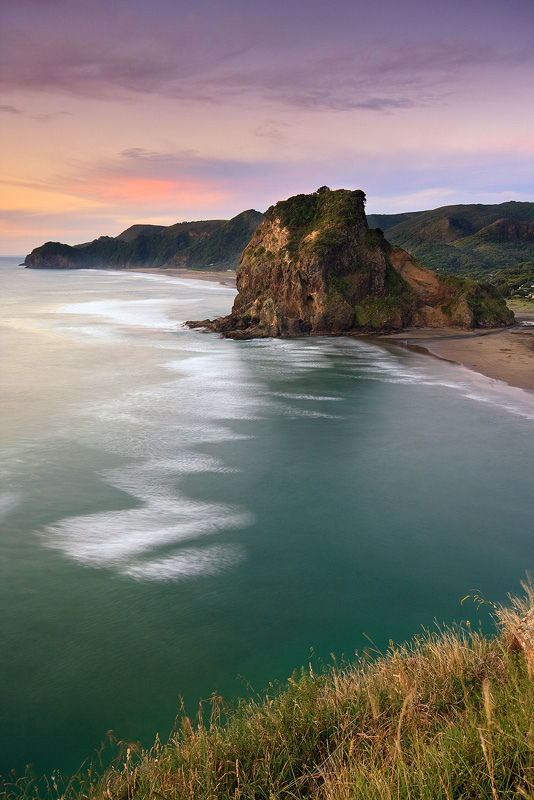