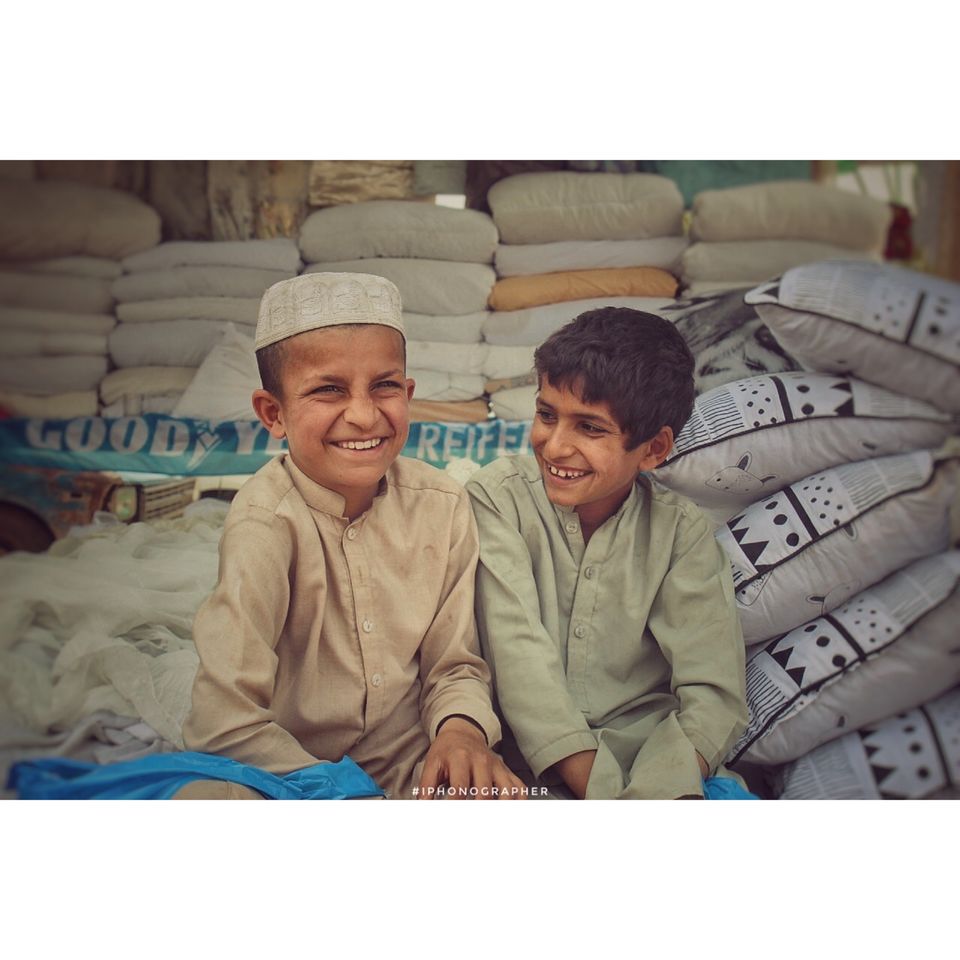 Torkham (Urdu, Persian, and Pashto: تورخم‬‎ Tūrkham) is city and a major border crossing between Pakistan and Afghanistan, located on the Torkham crossing line. It connects Nangarhar province of Afghanistan with Pakistan's Federally Administered Tribal Areas (FATA) and Khyber Pakhtunkhwa. It is the busiest port of entry between the two countries, serving as a major transporting, shipping, and receiving site. Highway 7 connects Torkham to Kabul through Jalalabad. On the Pakistani side, the border crossing is at the end of the N-5 National Highway, which connects it to Peshawar in the east and further connects it to Islamabad by other routes. The Afghan Border Police and Pakistan's Frontier Corps are the main agencies for controlling Torkham 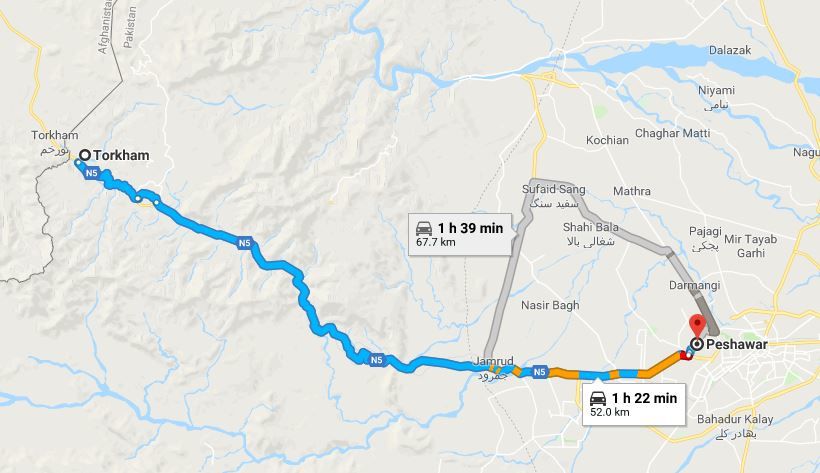 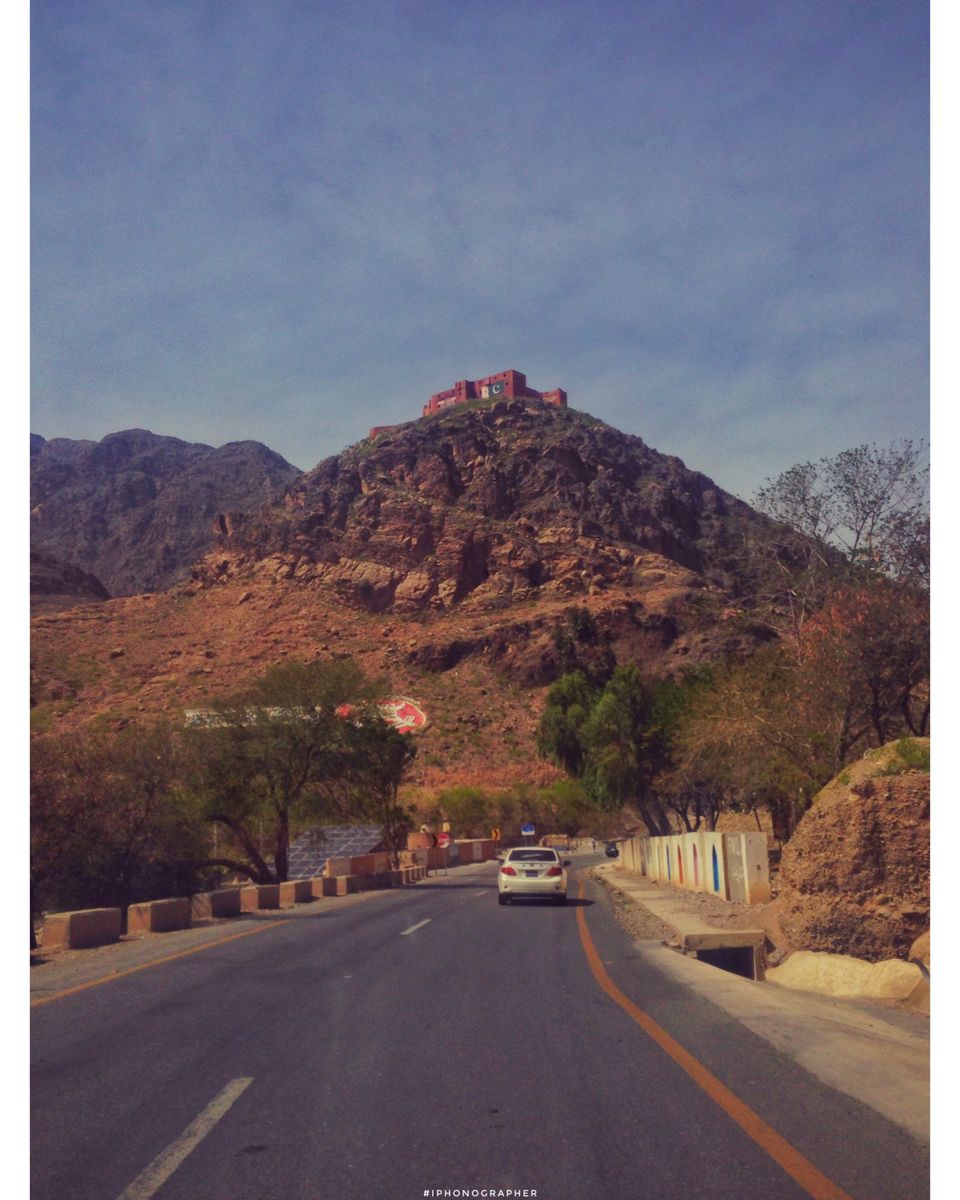 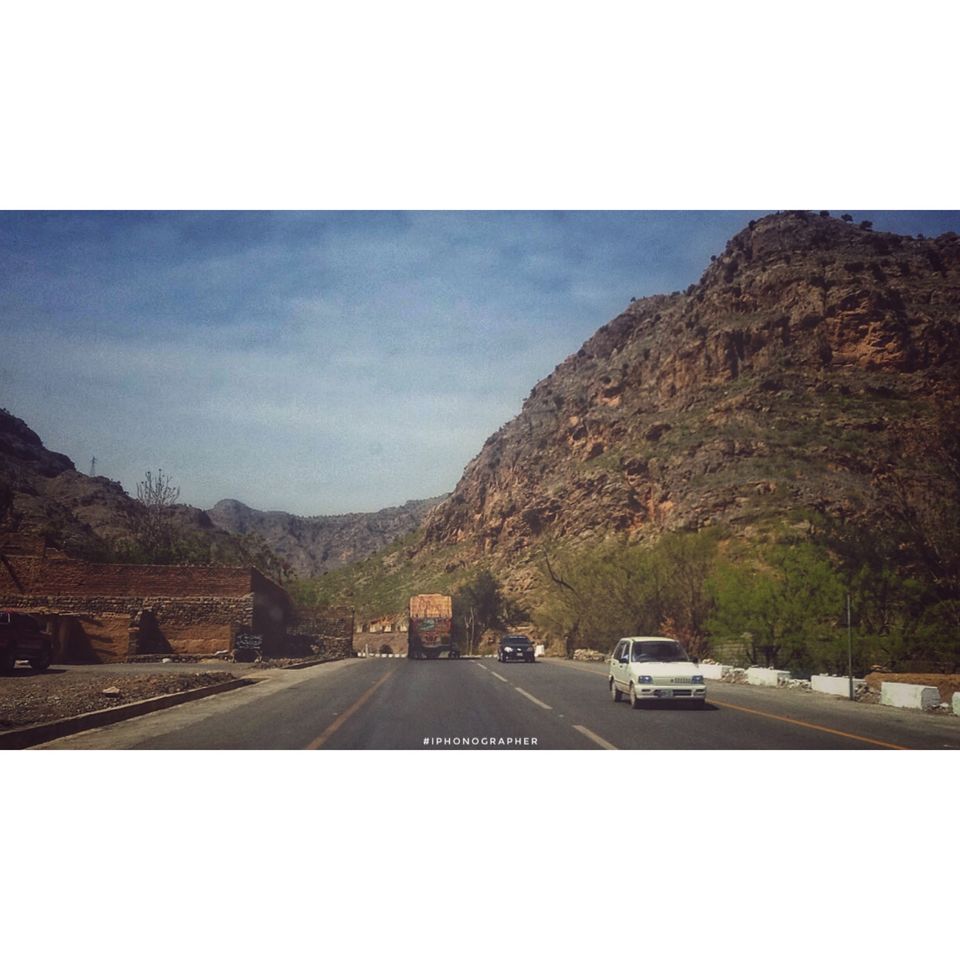 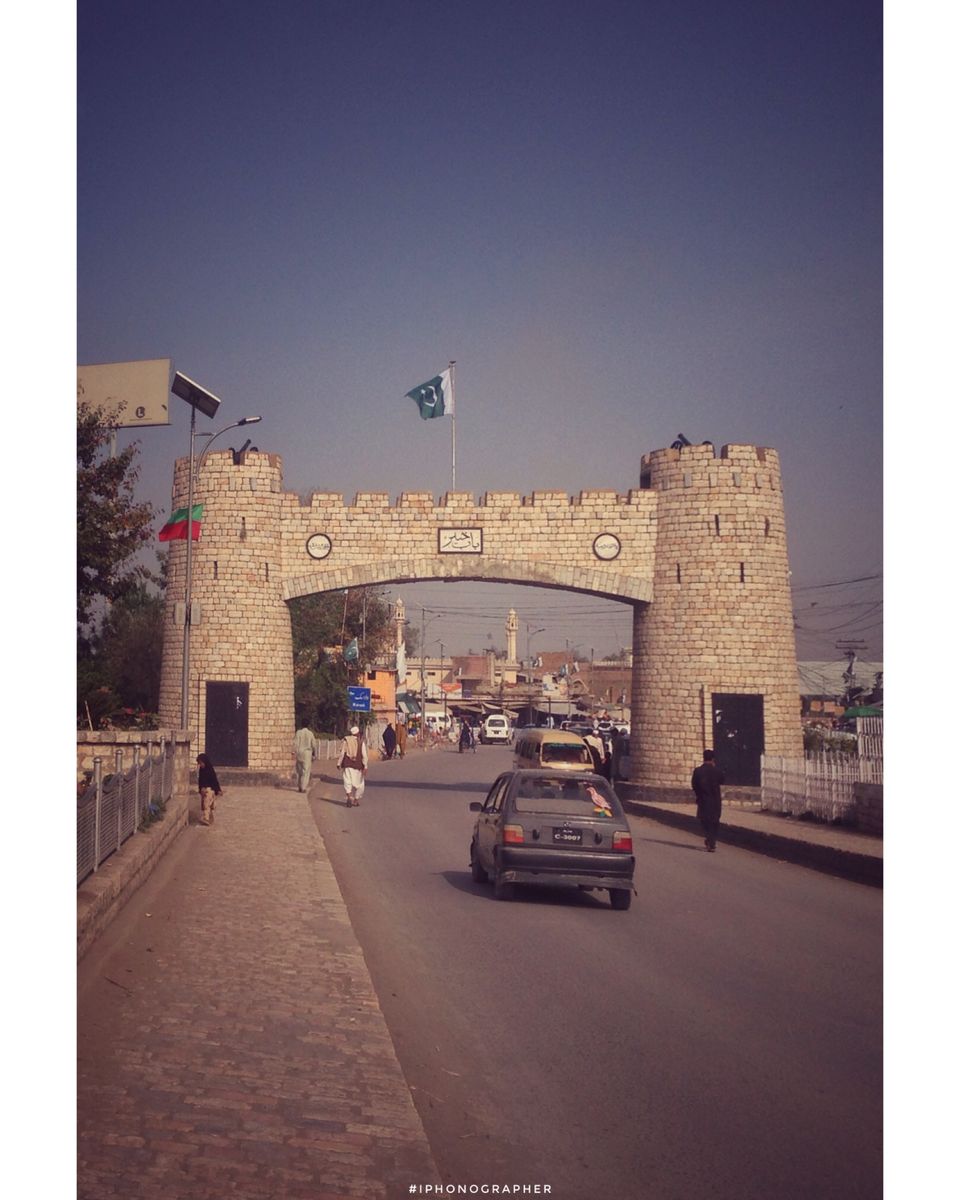 The location has been used throughout history by Afghan and Turkic caravans, including marching armies of powerful empires. Most of these were on their way to Northern India, passing through Peshawar and then Lahore. Some of the well known regional historical figures who are believed to have passed through Torkham are Chandragupta Maurya, Hsüan-tsang, Jayapala, Al-Biruni, Ibn Battuta, Babur, Humayun, Nader Shah, Ahmad Shah Durrani, Zaman Shah Durrani, Dost Mohammad Khan, and Akbar Khan.

Situated in a broad valley near the eastern end of the historic Khyber Pass, close to the border with Afghanistan, Peshawar's recorded history dates back to at least 539 BCE, making it the oldest city in Pakistan and one of the oldest in South Asia. Peshawar was the capital of the ancient Kushan Empire, and was home to what may have been the tallest building in the ancient world, the Kanishka stupa. Peshawar was then sacked by the White Huns, before the arrival of Muslim empires. The city was an important trading centre during the Mughal era before serving as the winter capital of the Afghan Durrani Empire from 1757 until the city was captured by the Sikhs in 1818, who were then followed by the British in 1849.

The city of Peshawar has a population of 1,970,042 according to the 2017 census, making it the largest city in Khyber Pakhtunkhwa and the sixth-largest in Pakistan, while Peshawar District has a population of 4,269,079. Peshawar has universities for all major disciplines ranging from Humanities, General Sciences, Sciences, Engineering, Medical, Agriculture and Management Sciences. The first public sector university, University of Peshawar (UOP) was established in October 1950 by the first Prime Minister of Pakistan. University of Engineering and Technology, Peshawar[127] was established in 1980 while Agriculture University Peshawar started working in 1981. The first private sector university CECOS University of IT and Emerging Sciences was established in 1986. Institute of Management Sciences started functioning in 1995, which become degree awarding institution in 2005. 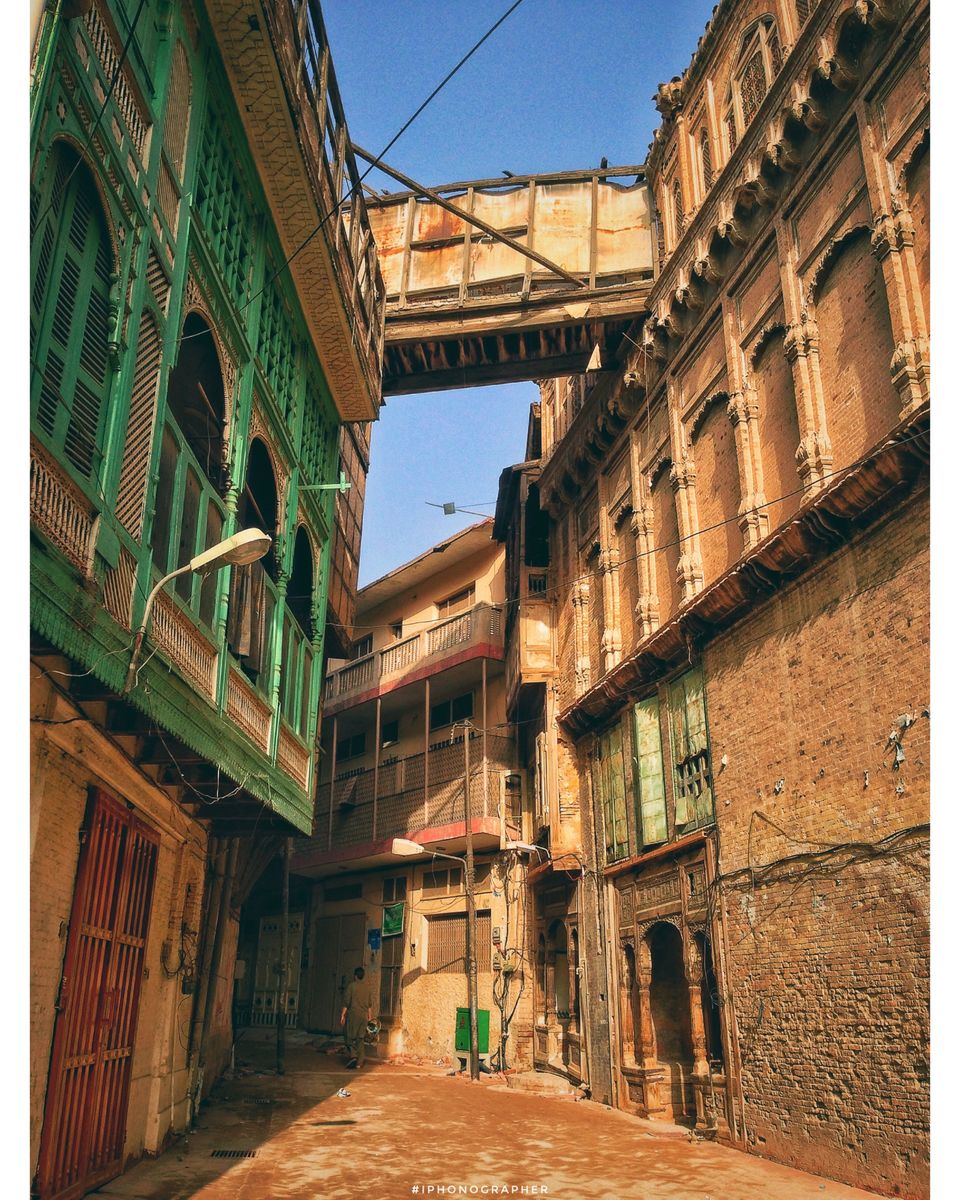 Pashtun cuisine (Pashto: پښتني خواړه‎) refers to the cuisine of the Pashtuns, who are predominant in eastern Afghanistan and western Pakistan. The cuisine of the Pashtun people is covered under Afghan cuisine and Pakistani cuisine, and is largely based on cereals like wheat, maize, barley and rice as well as a plethora of meat dishes that includes lamb, beef, chicken, and fresh fish. Accompanying these staples are also dairy products (yogurt, whey, cheeses), including various nuts, locally grown vegetables, as well as fresh and dried fruits. Cities such as Peshawar, Jalalabad, Kabul, Quetta and Kandahar are known for being the centers of Pashtun cuisine. 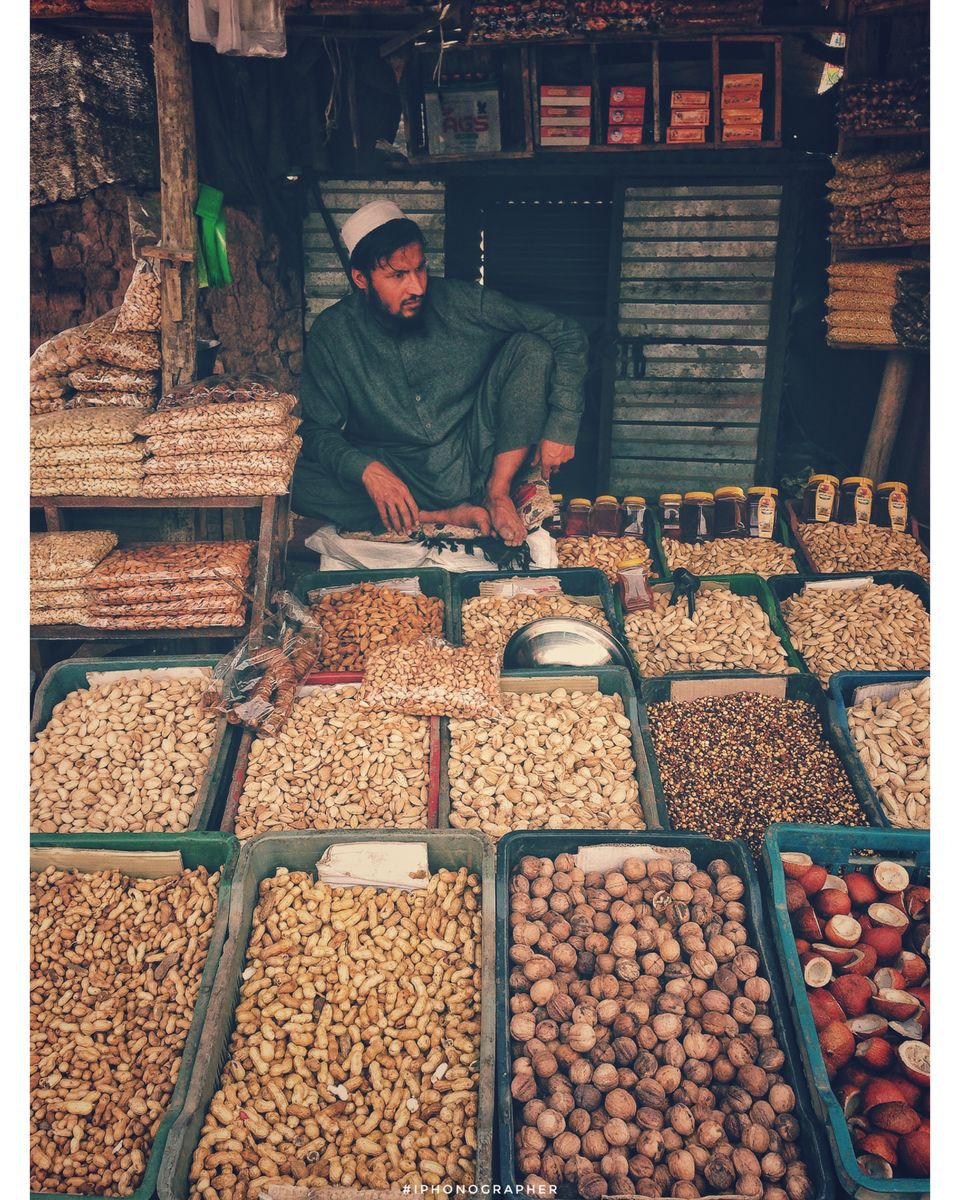 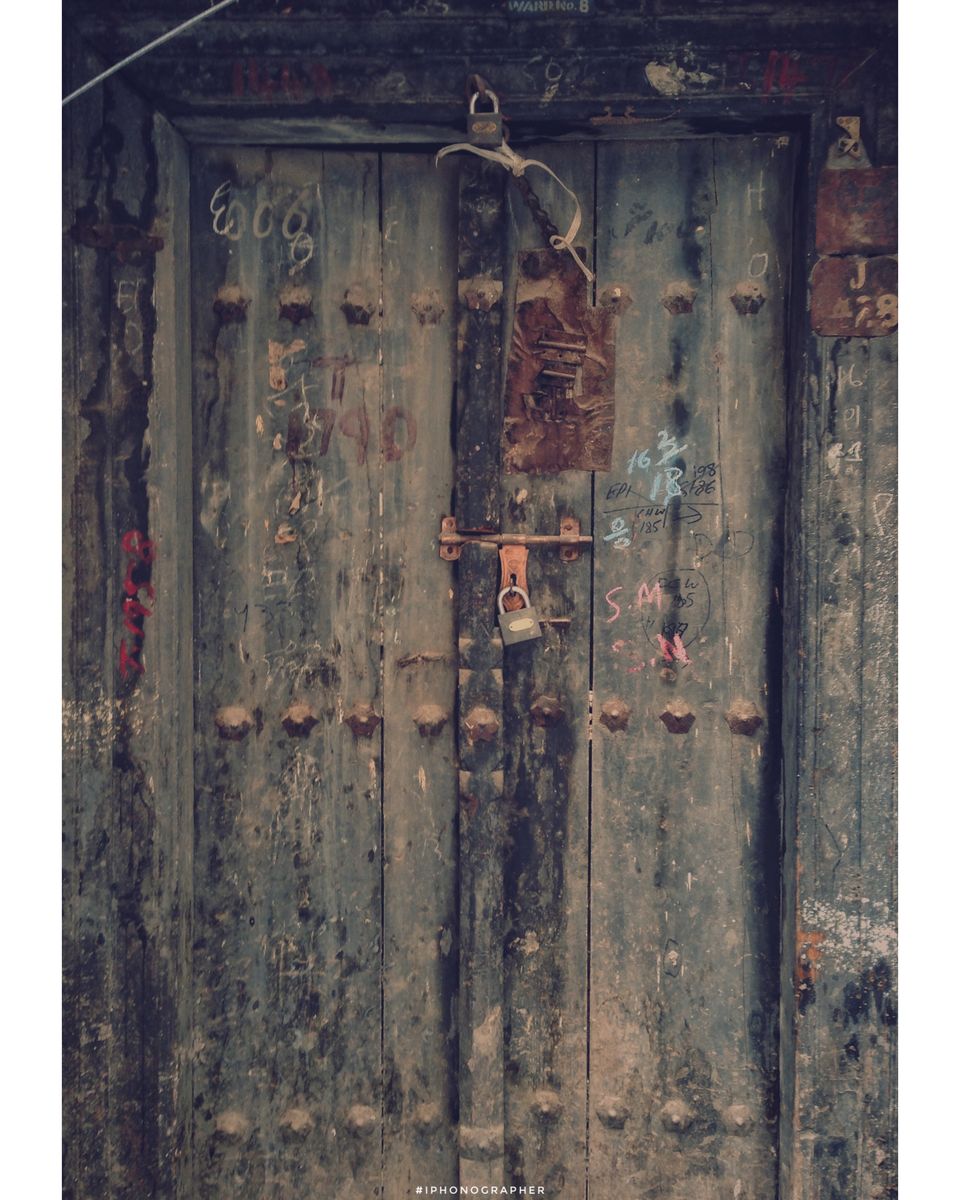 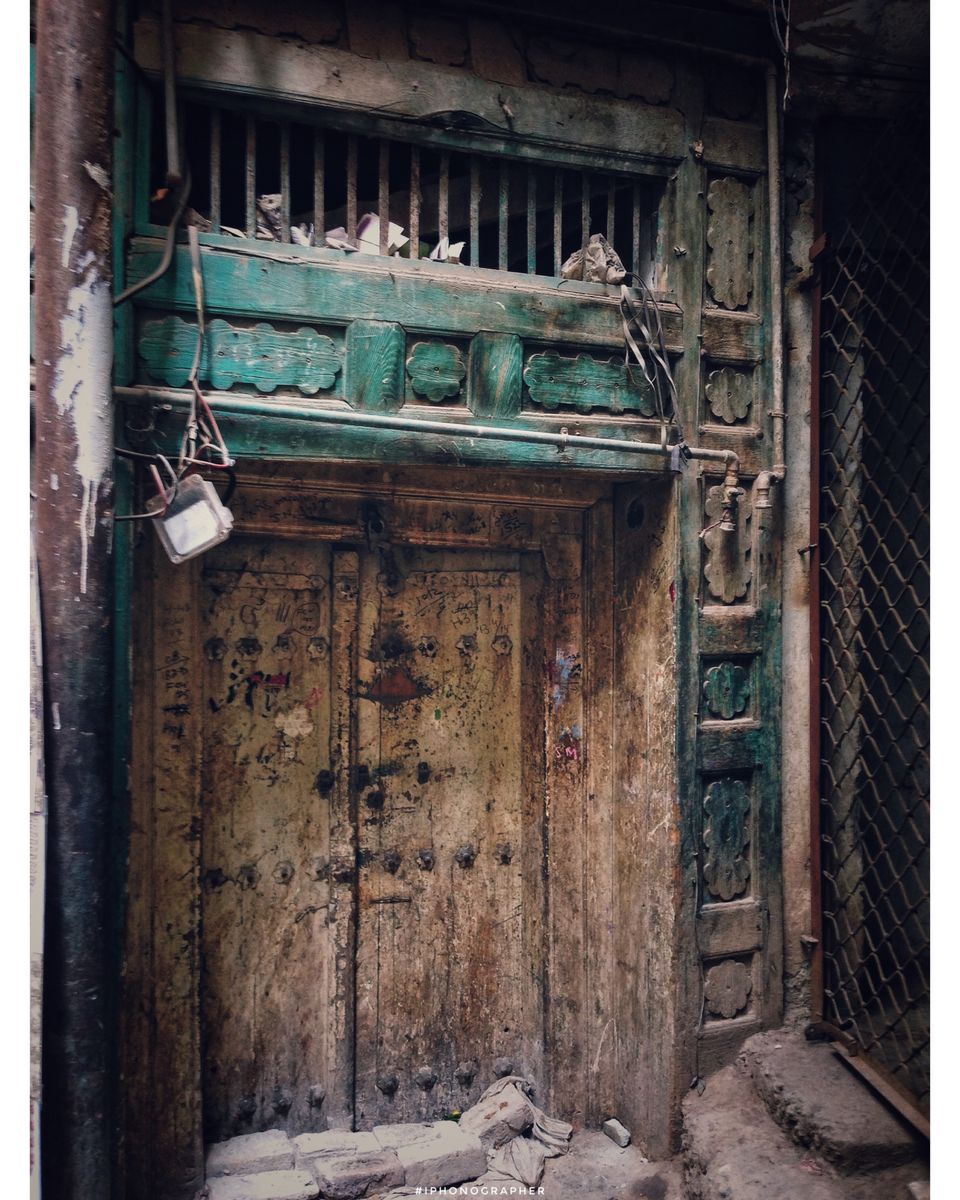 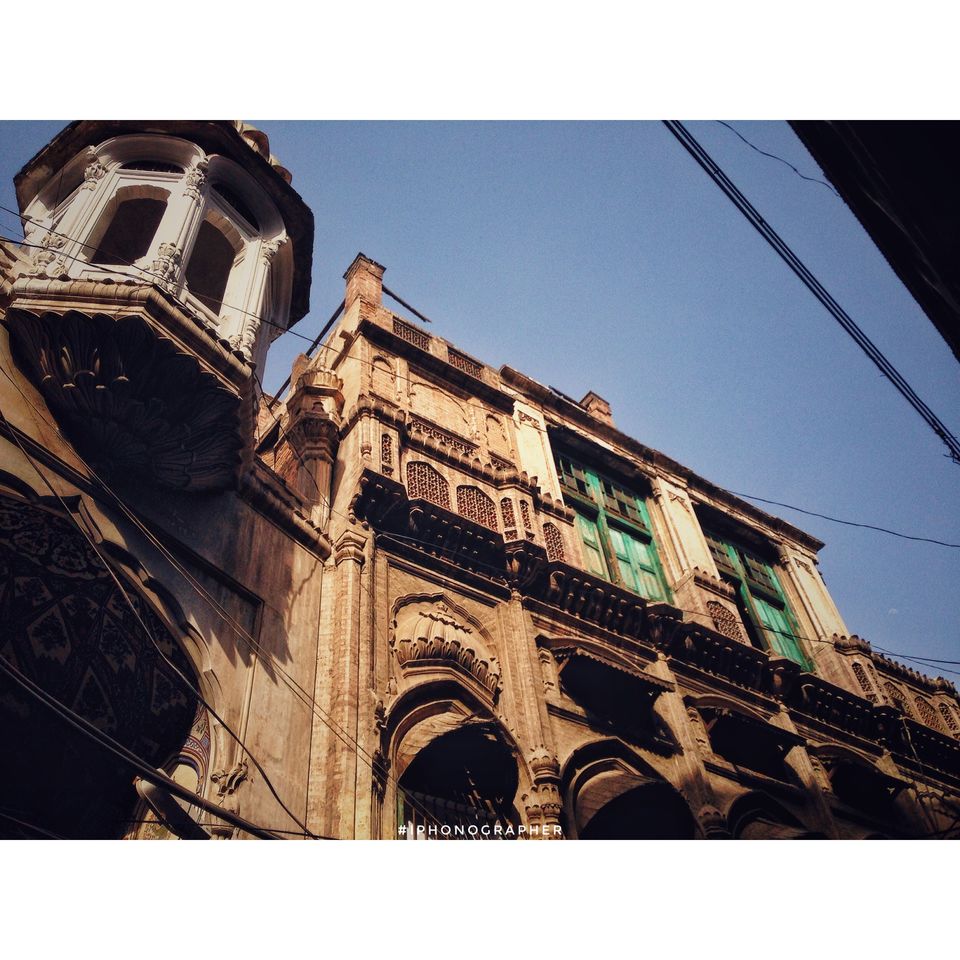 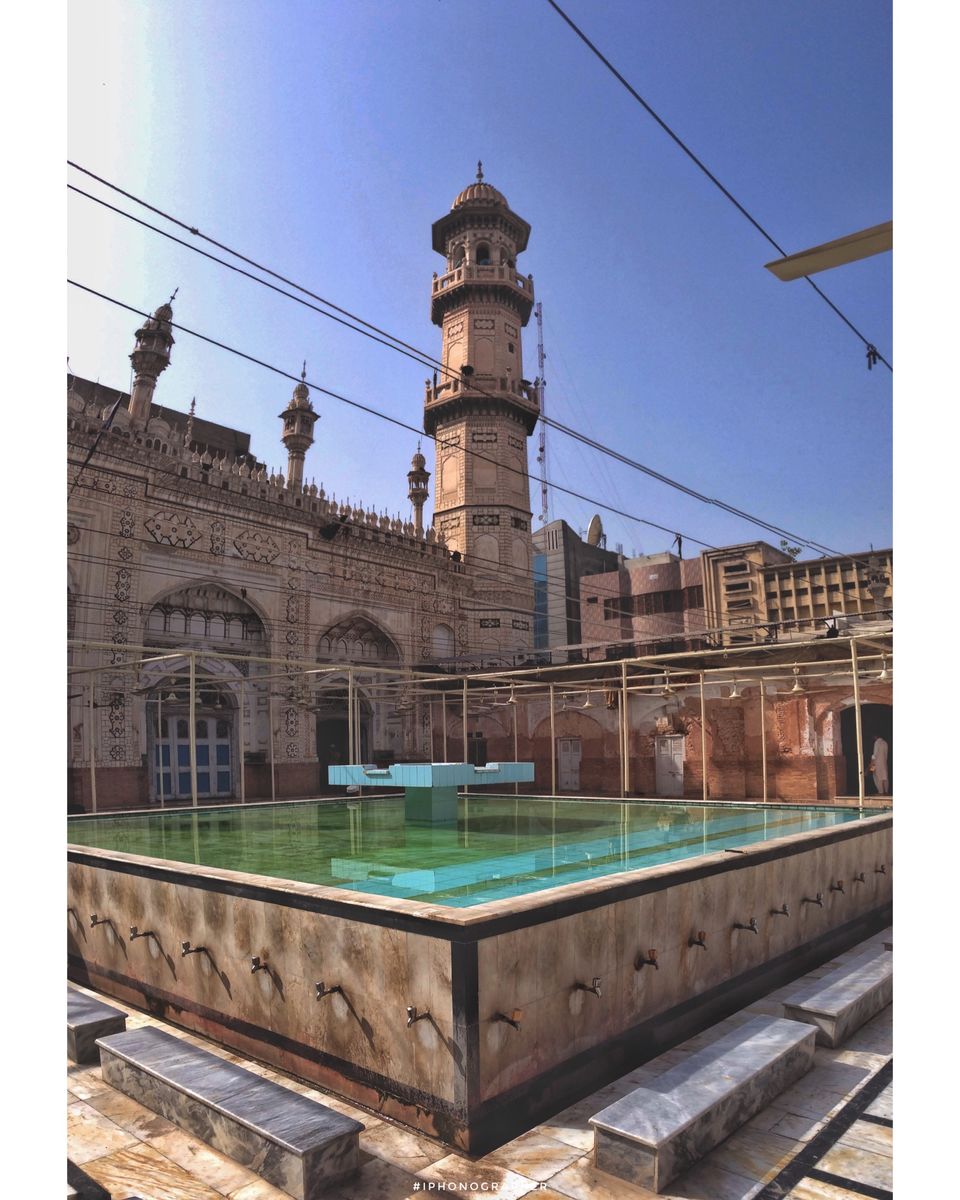 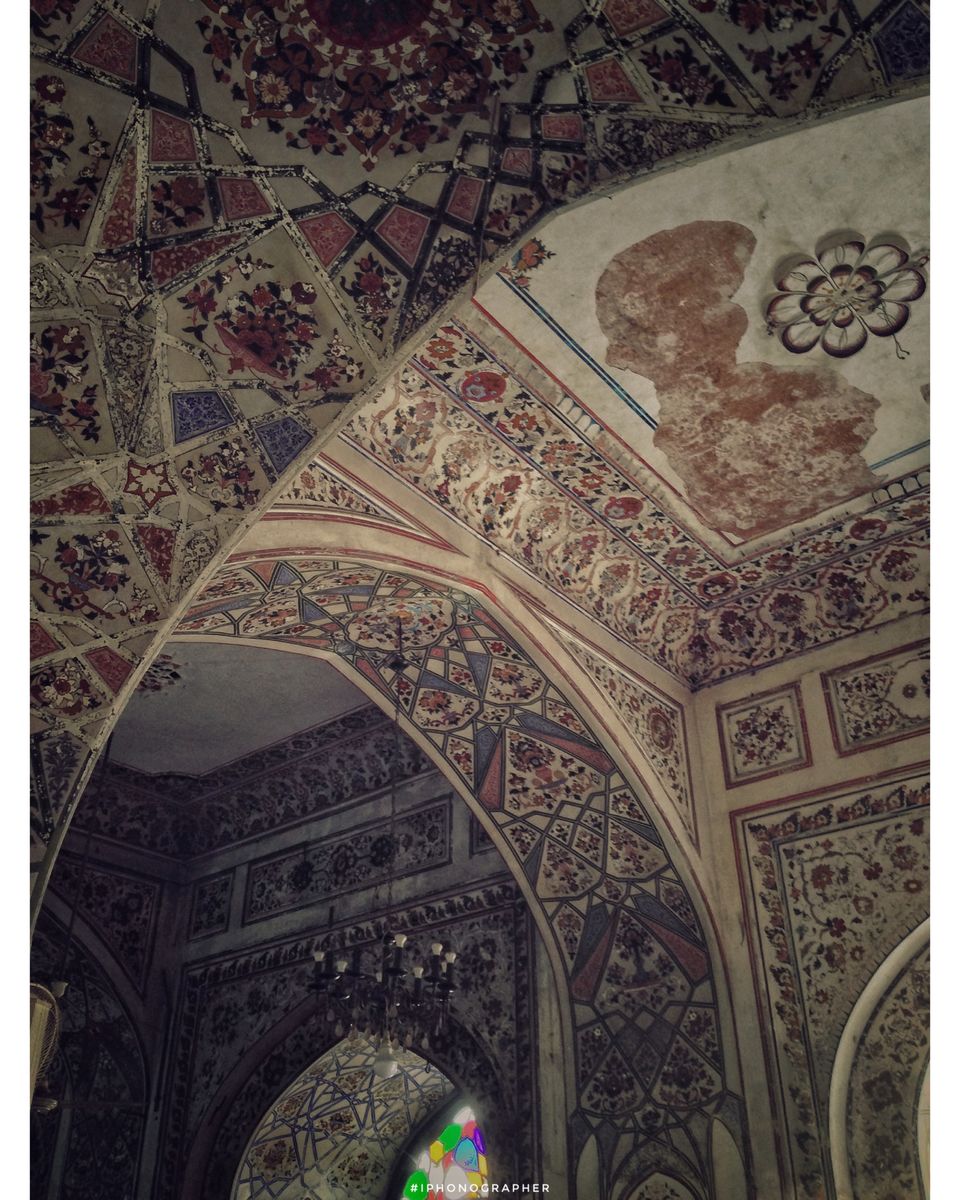 YOU WERE MY LIGHT 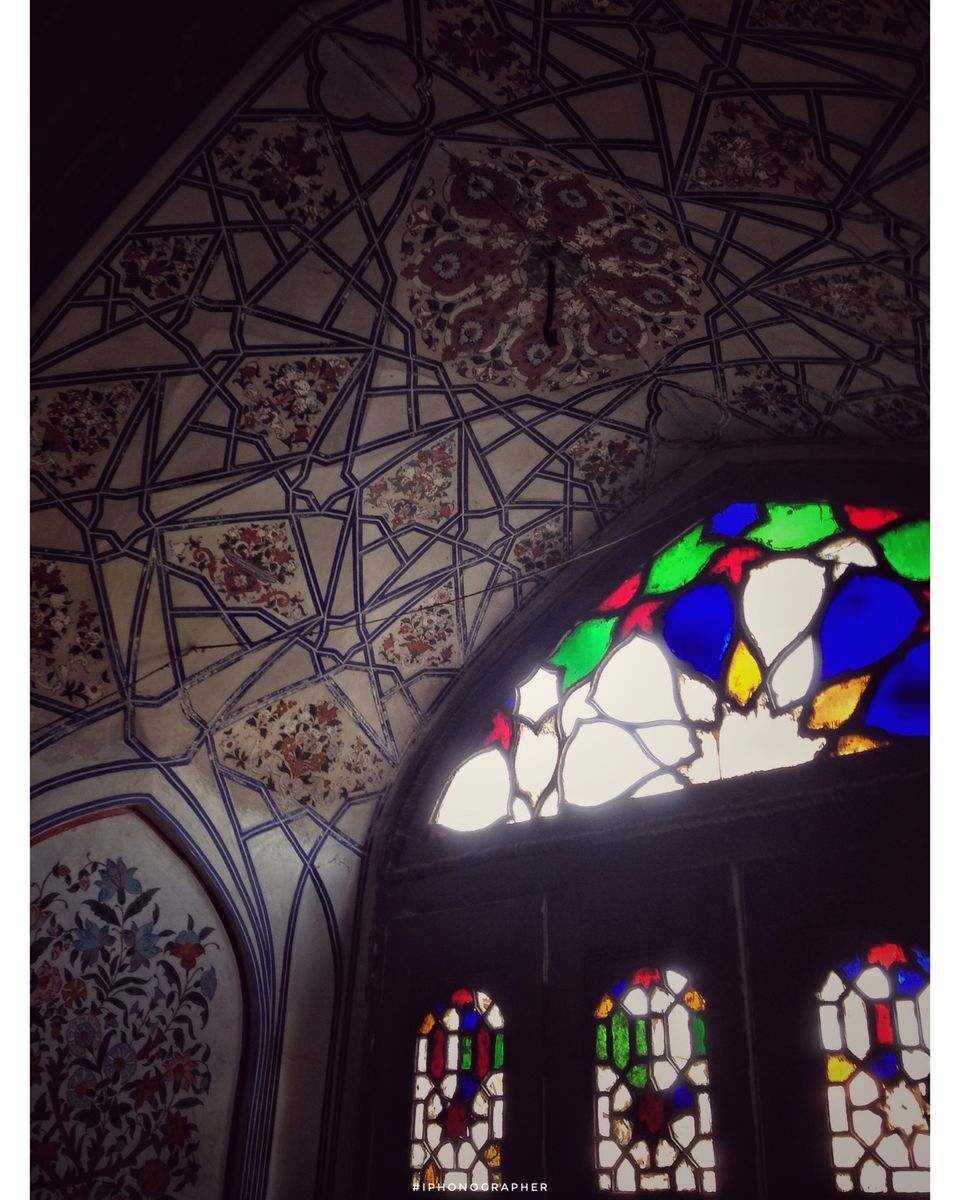 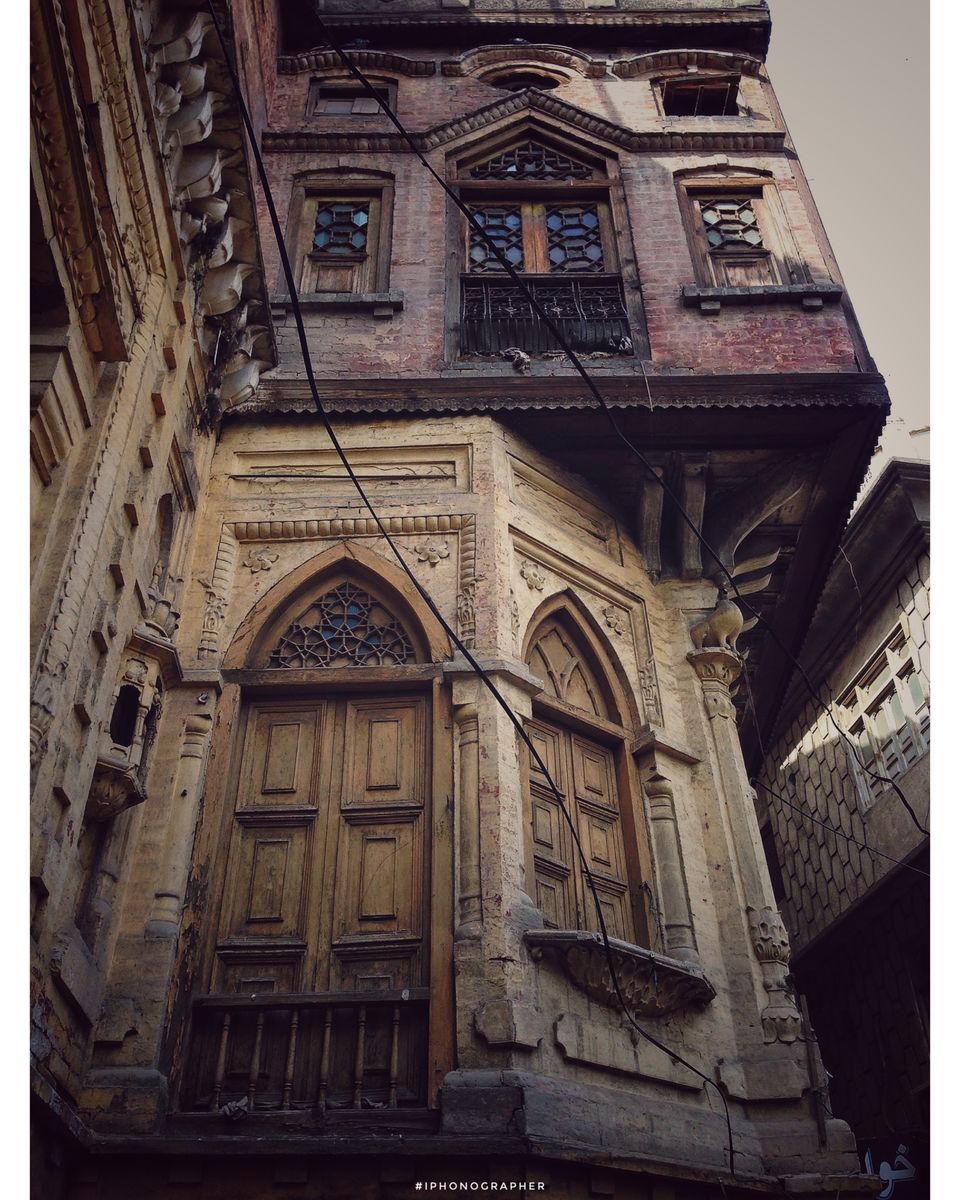 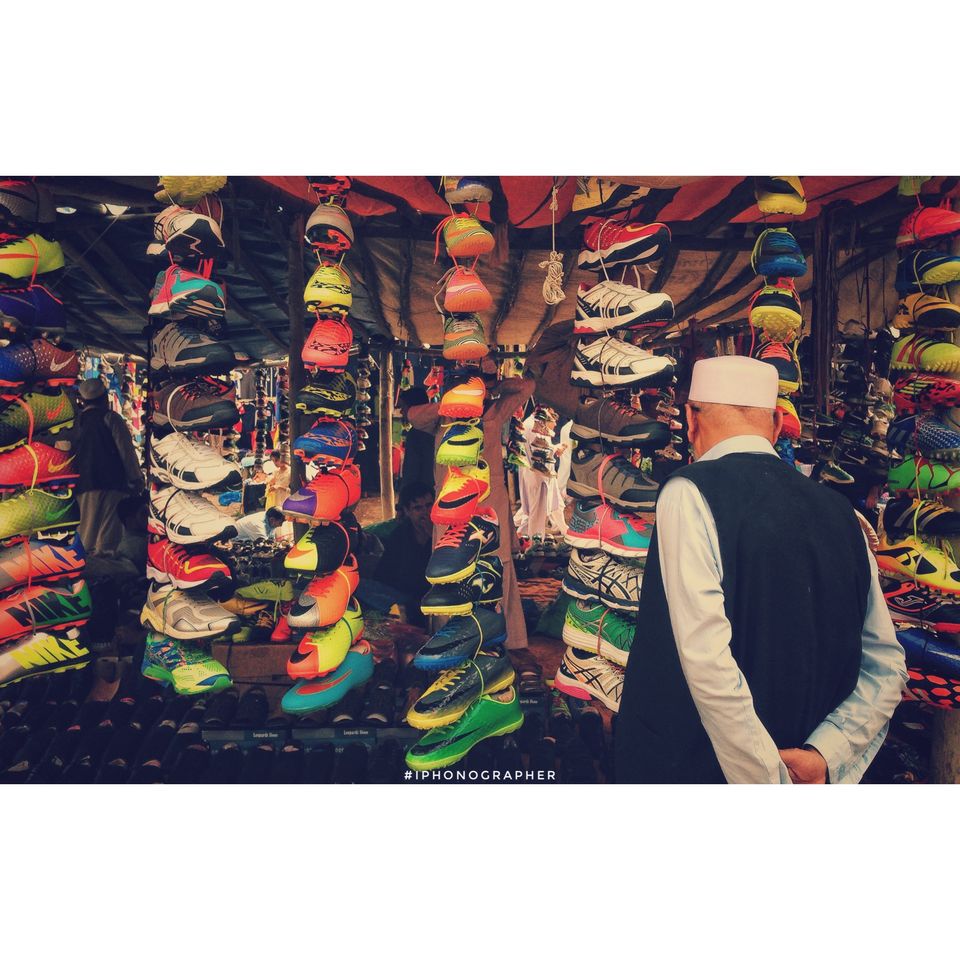 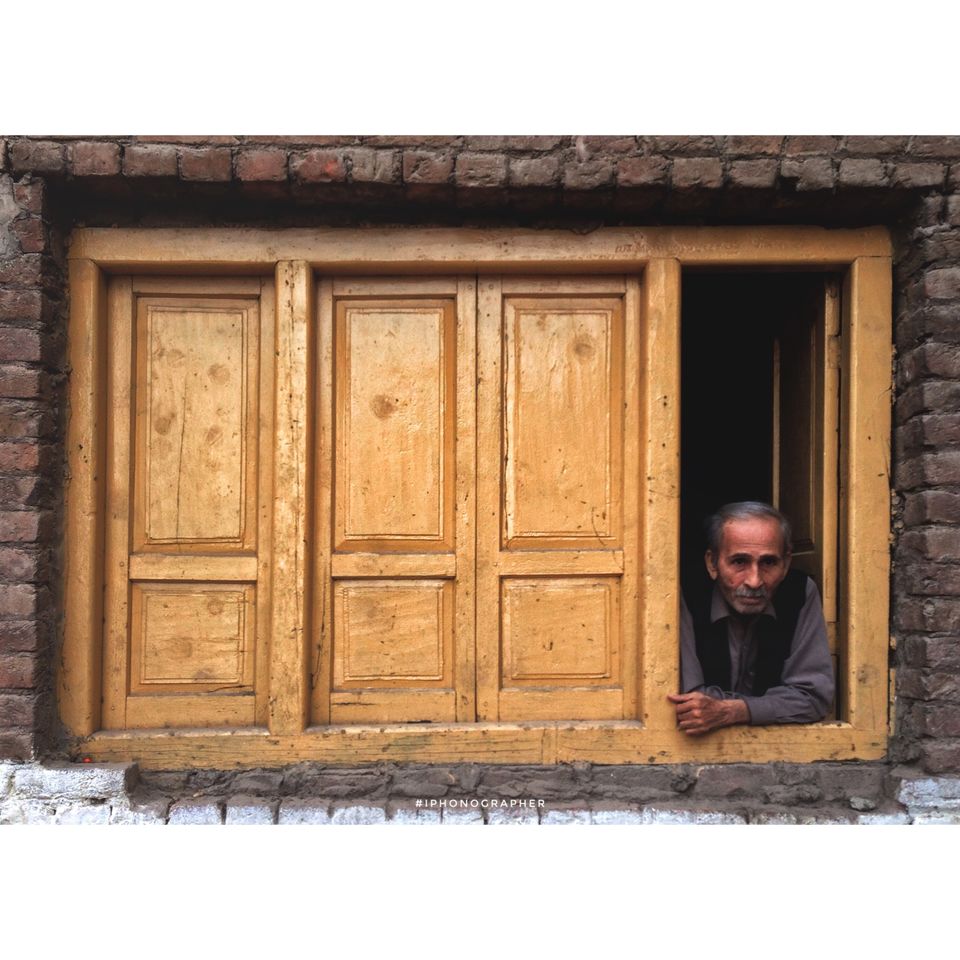 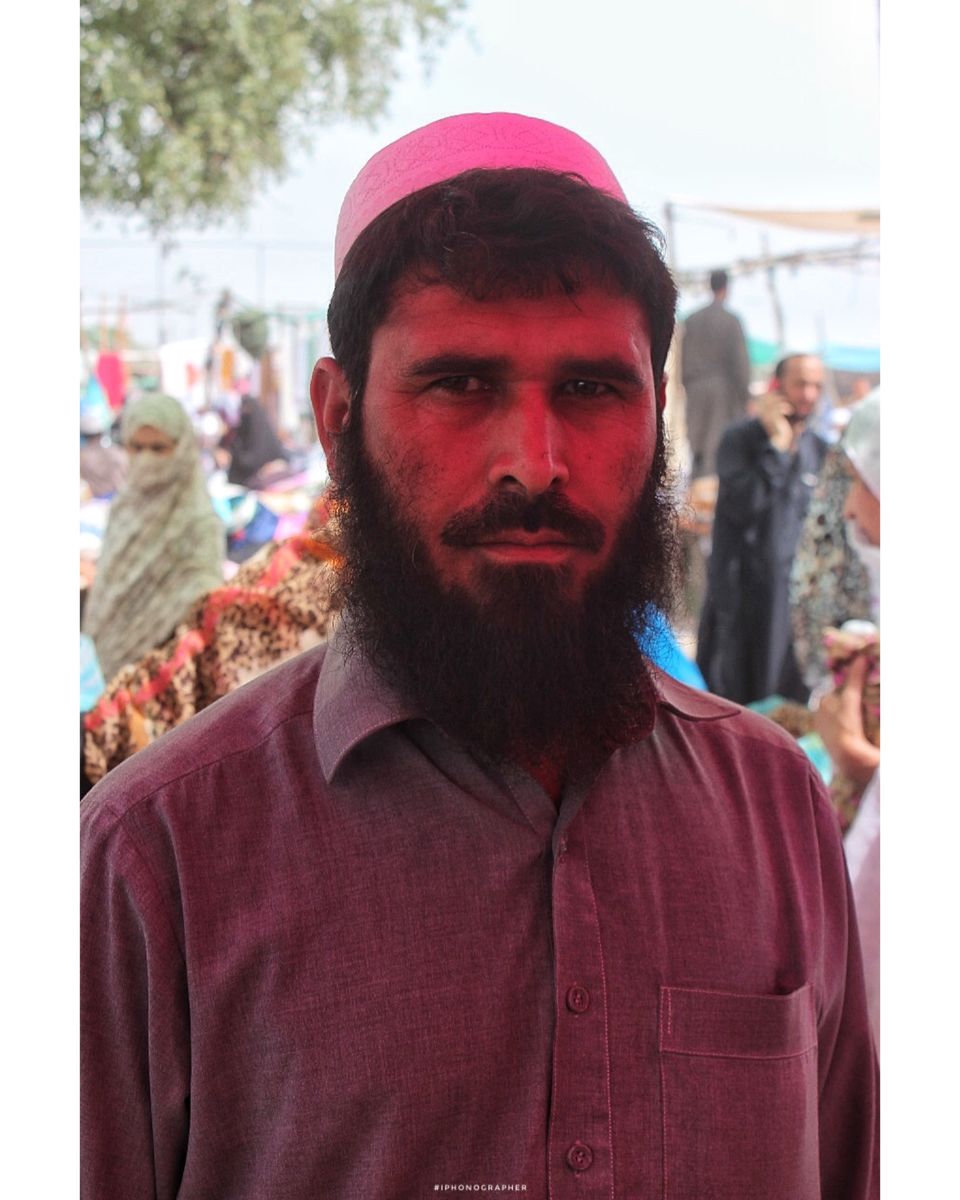