By My Travel Slate

Overlooking at the Alzette Valley 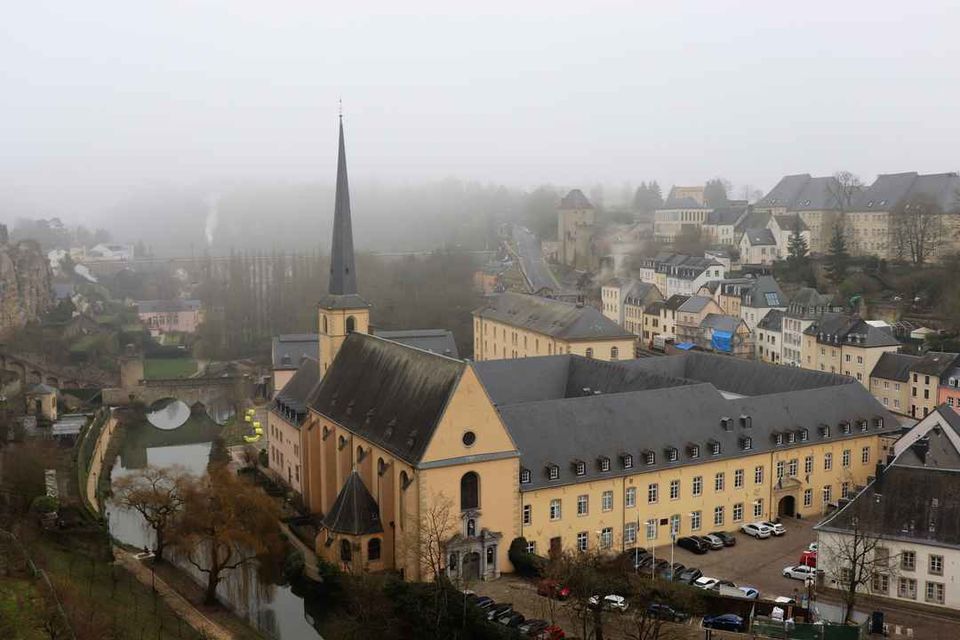 Luxembourg!! You must be wondering which place is this and which country does it belong to. Let me tell you fellow explorers, Luxembourg is a country which is part of the Schengen area of Europe.

The contrast depicting the development of Luxembourg city centre 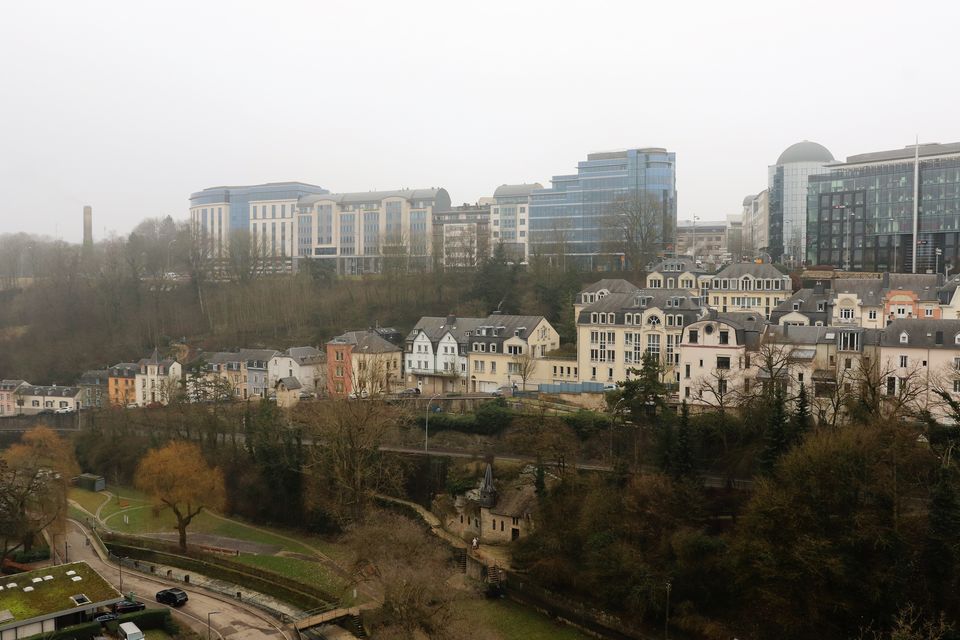 Geographic Location :- This country is sandwiched between France, Germany and Belgium.

Capital :- The capital of this country is Luxembourg city.

Why you need to visit :- If you want to tick another European country off your list, you should plan a day trip to Luxembourg city as the old fortification in this city is quite a scene to lure your eyes. Also, this is not a over touristy city like other European capitals.If you are in Paris or Brussels, planning a day trip this country is very easy and feasible.

1. This country is one of the richest countries in the world.

2. It is one of the major financial hubs of Europe.

3. It is a developed country and the per capita GDP is one of the highest countries in the world.

4. The old city centre of Luxemberg city is under UNESCO world heritage list since 1993 due to the preservation of old fortification.

5. It is a country of representative democracy with constitutional monarch and the world’s last remaining country led by Grand Ducy.

6. It is believed that people lived in Luxembourg in Roman times and the actual official history began in 963 when the Luxembourg castle was built.

7. It is one of the six European Union along with France, Belgium Germany, Italy and Netherlands.

8. June 23 is the national day which is the birthday of Grand Duchess Chralotte. 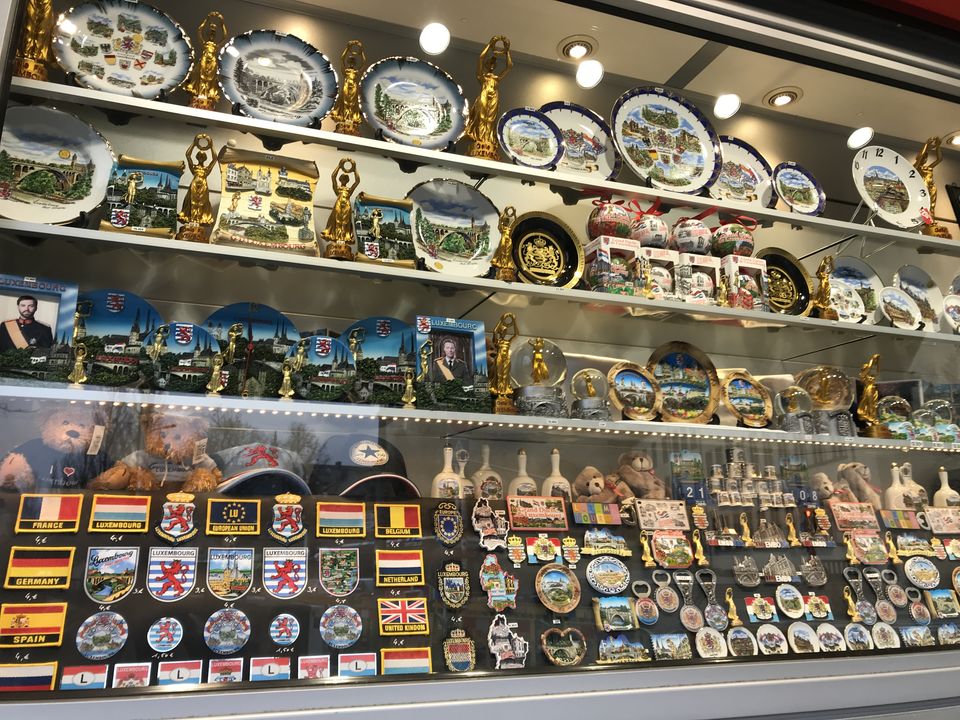 How to arrive in Luxembourg :- If you pertain a Schengen visa, then you can visit Luxembourg without any hassle. There is an international airport in Luxembourg city. The major European cities are well connected by rail and bus.

How to travel across the city :- Most preferably walk (though you will find uphill and downhill in Grund region). Trams and buses run across the city, so you can choose your desired mode of transportation, but my recommendation will be walk.

I covered all the major attractions by walk (Approximately 8 km of walk .(from Gare de Luxembourg (Train station) -> all attractions -> back to the Gare)

Weather :- This county also follows the typical weather pattern same as that of other European nations. I travelled during winter ,so layers are must if you also choose the same season.

Cost of my trip :- As I was living in Metz, France , Luxembourg city is situated at a distance of 58 km ,so I opted train as mode of transportation to go to Luxembourg which costed 34 euros for round ticket. I packed lunch with me, so did not spend on food. 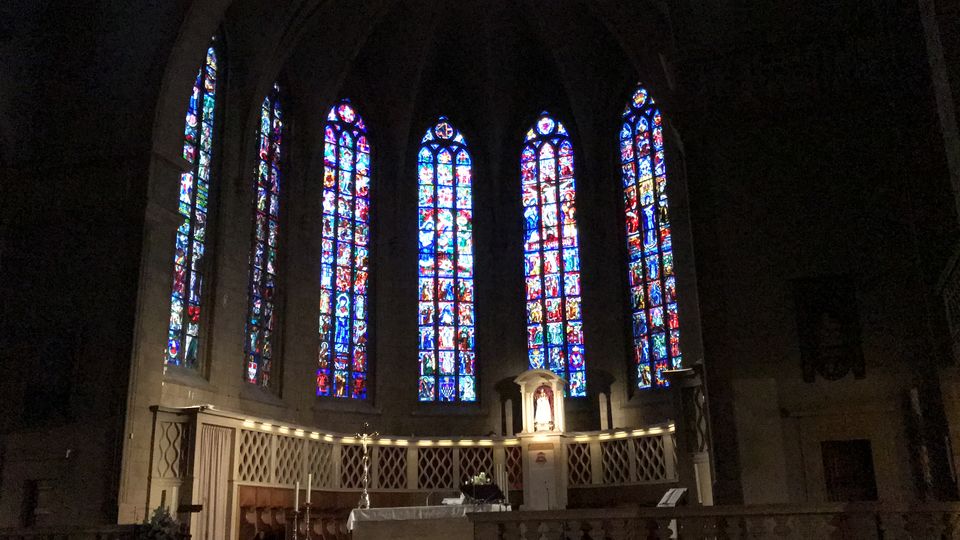 2. Monument of Remembrance and Constitution Square

I have written a separate detailed blog describing the attractions of the Luxembourg city in the below link to plan a day trip.