Belgium Travel GuideBelgium TripsBelgium In Summers – Best Things To Do!

Belgium in Summers – Best Things To Do!

I stayed in Belgium for 3 months and absolutely loved the country. Here are the Best Things To-Do for everyone who visits Belgium during summers.

In-fact, I loved Belgium so much that I have copied/pasted some pointers from an article by Alison Cornford-Matheson (Cheeseweb.eu) for everyone reference. I believe it would be good to know the so-called '25 unknown facts about Belgium' as mentioned in her article about Belgium in Cheeseweb.eu.

Here are 25 unknown facts about Belgium:

(Source: http://cheeseweb.eu/2009/08/25-belgium/. Article from Alison Cornford-Matheson who is a freelance writer and travel photographer and the founder of Cheeseweb.eu).

Please feel free to contact me if you are planning a trip to Belgium and need any information regarding country travel. Happy to guide you! 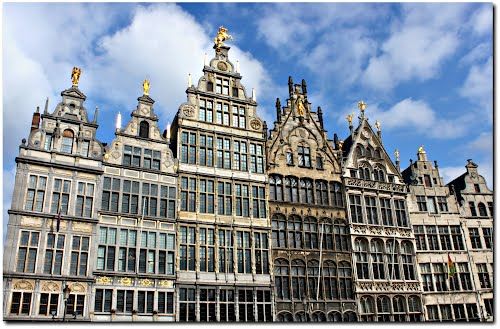 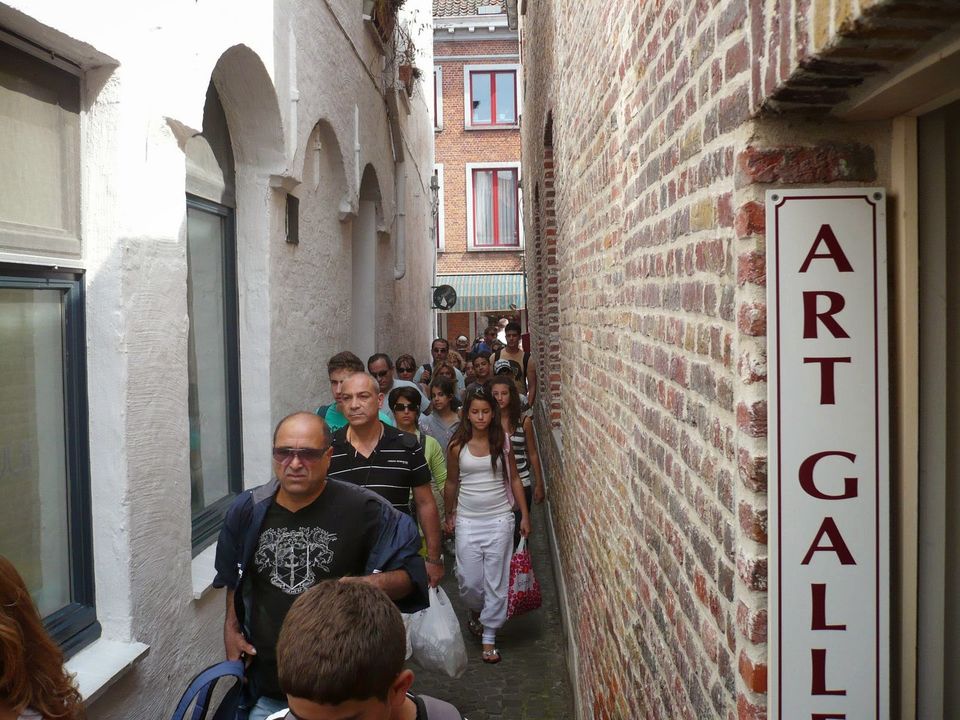 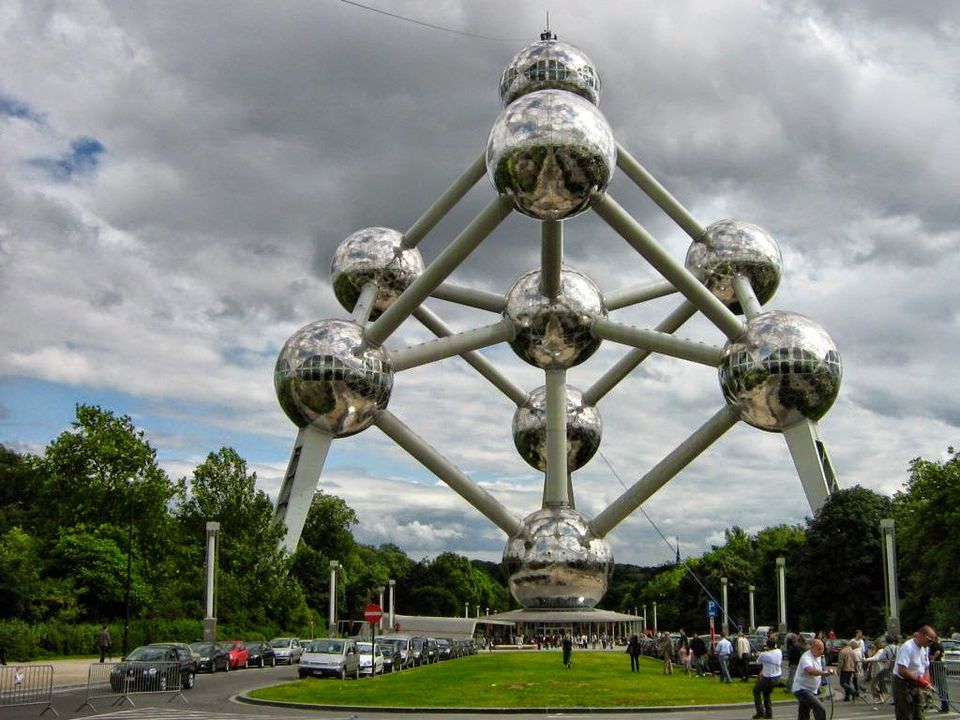 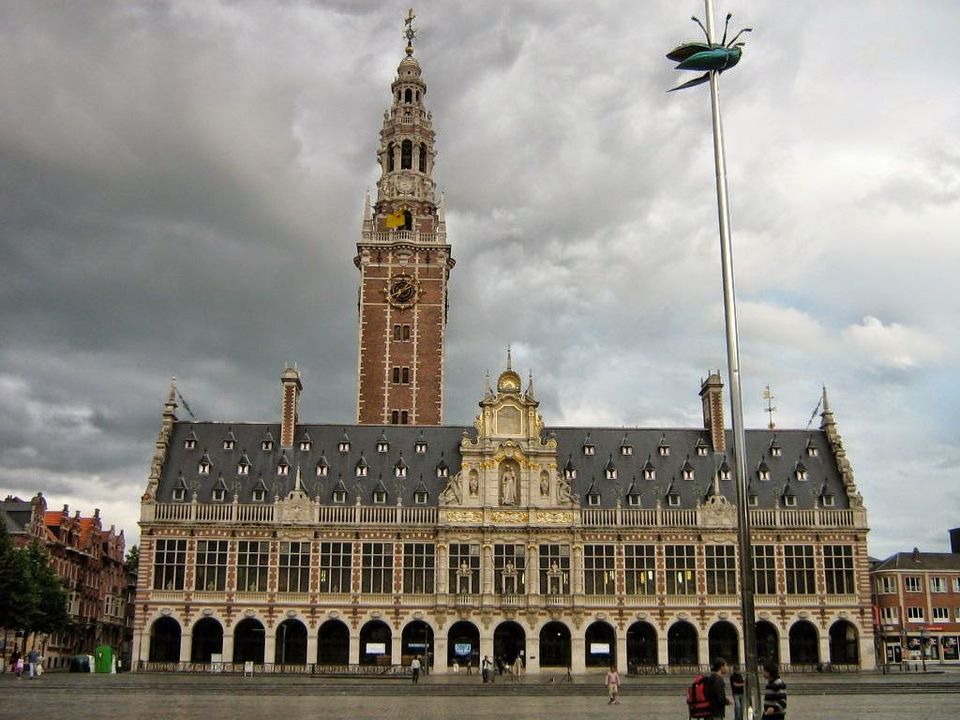 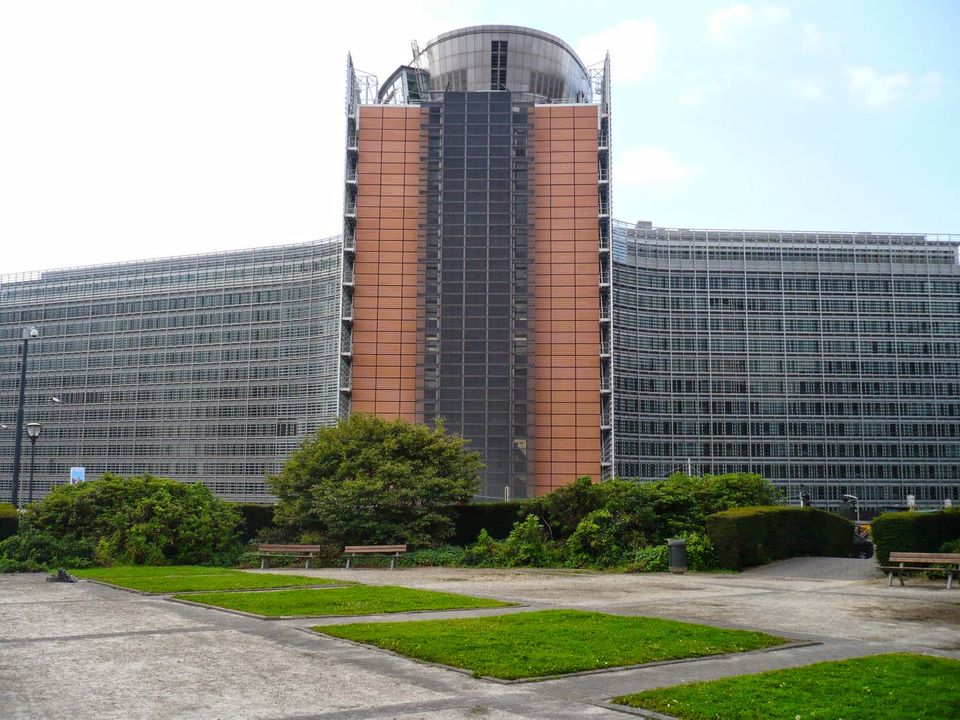 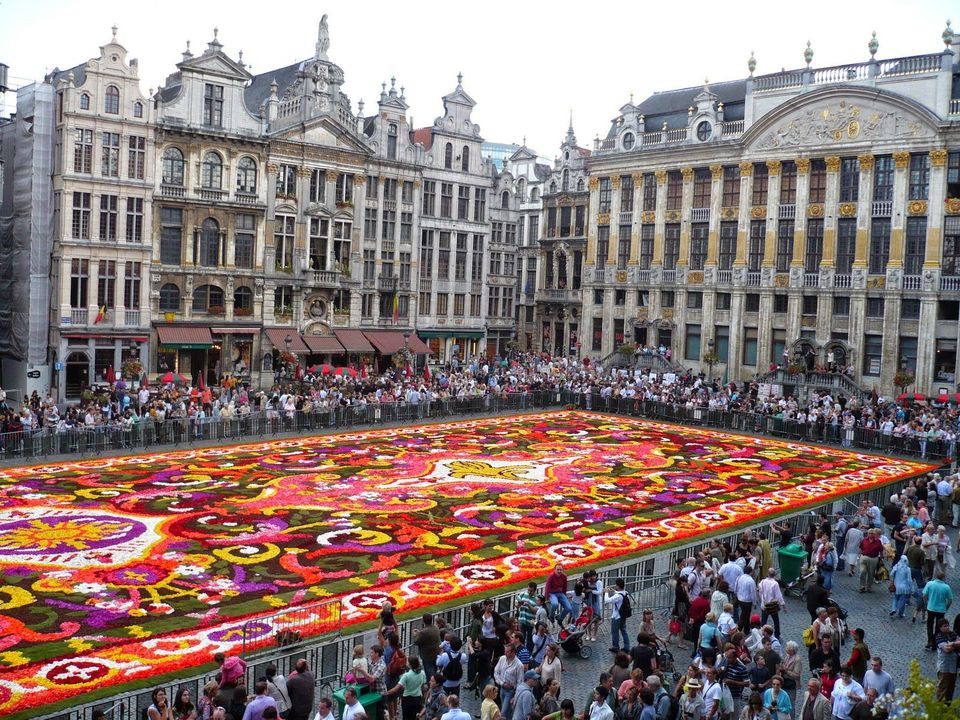 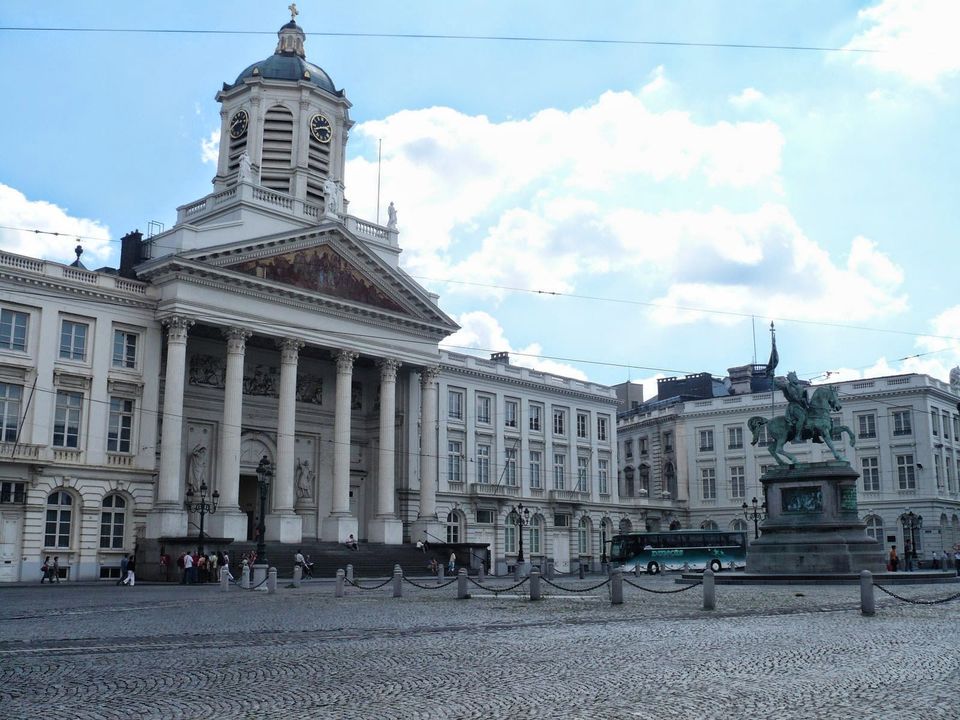 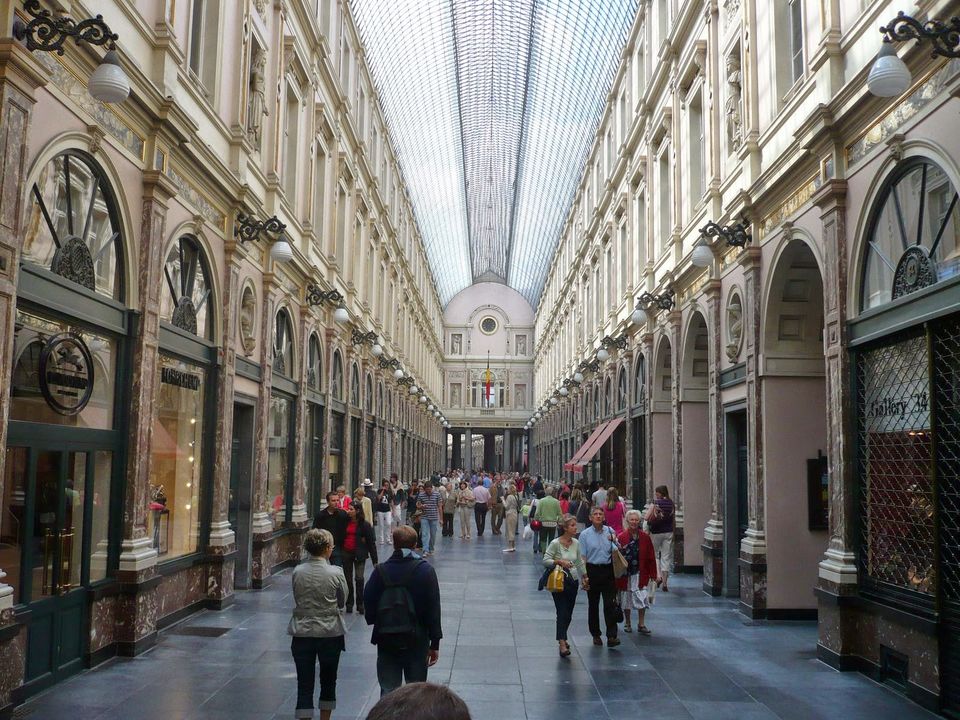 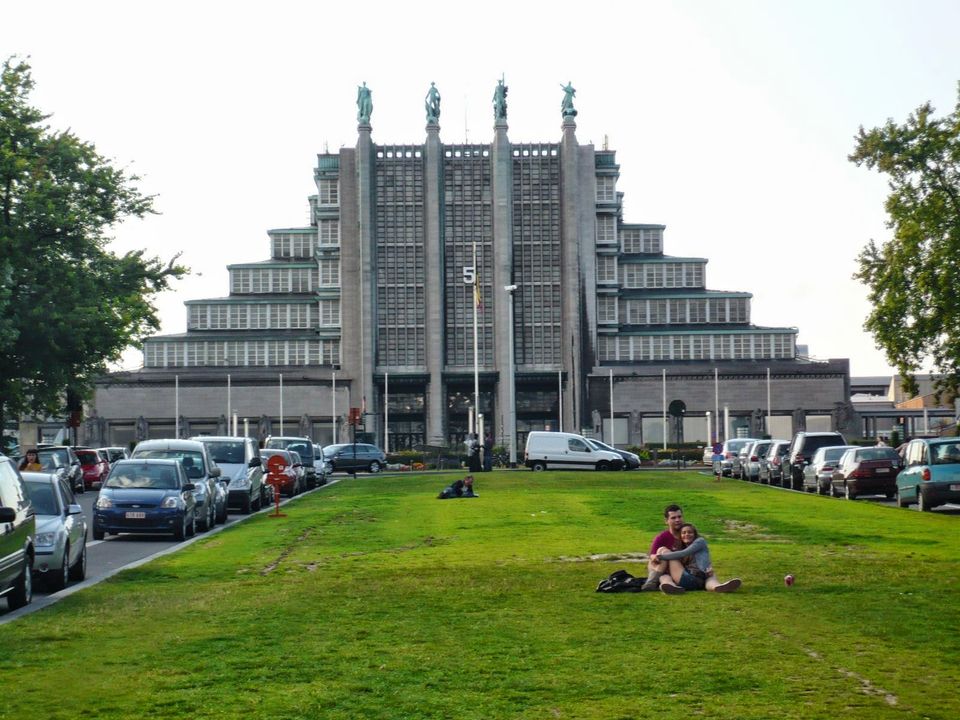 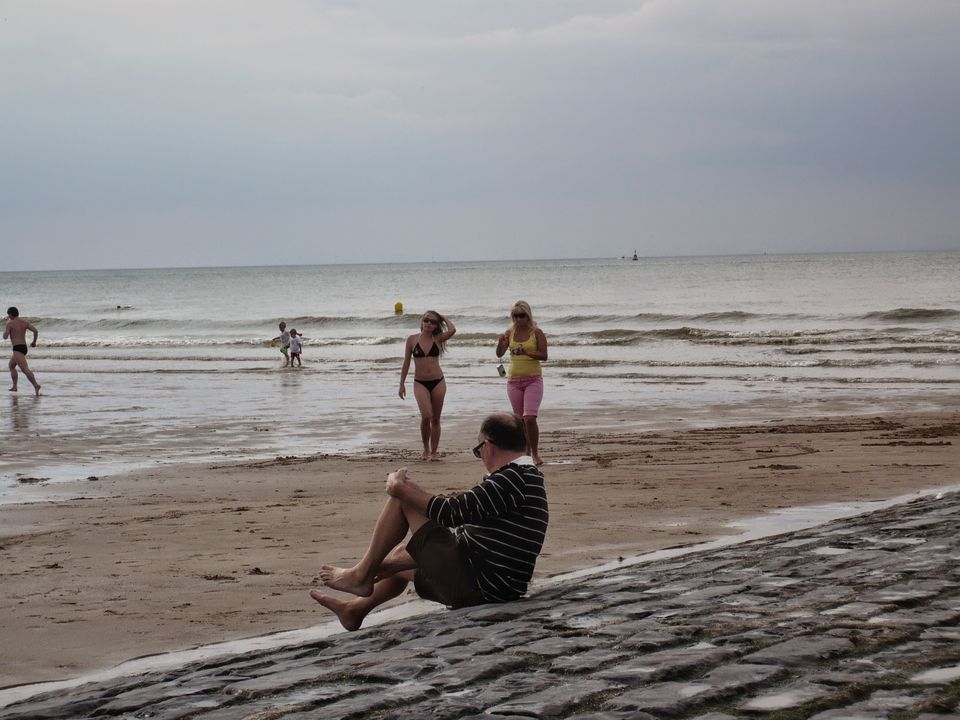