My new diary of Sikkim

hi I am Asim from Kolkata, west Bengal.So this was a sudden trip, and for the first time I was out of my state. It might be two or three days before this trip that I decided to go with my friends and their colleague. However everything was fine. On the starting day of my trip I lost my phone. To be exact my train was on 9.30 pm from Sealdah and I lost my phone around 2.30 pm. It was actually 8.00 pm when I was able to file a general diary in one of the police station nearby. Because the responsible police station denied and said it was few inches away from their area.so at last I lost the train in which my friends were going. But I took the next train and it was alright. But sadly there is bad news. I don't know if it's the power of my bad luck or something else. The thing is in train I used a stranger's phone to contact my friends and he accidentally lost his phone in trains bathroom. Sorry. But after that everything was alright and I enjoyed the whole trip there was nothing bad. This was the first time I was seeing mountains.

I hope you understand the felling of seeing mountains for the first time. Yes I was the happiest person in the world. Okay now I am going to tell you about my friends, yes they are very good person's but at the same time they were assholes too. They told me everything is set but after my arrival in New Jalpaiguri station they told me nothing is set but everything is going to be okay. So we did some breakfast at New jalpaiguri junction and set out to find someone who can make everything ok for us. Yes I mean package tour. 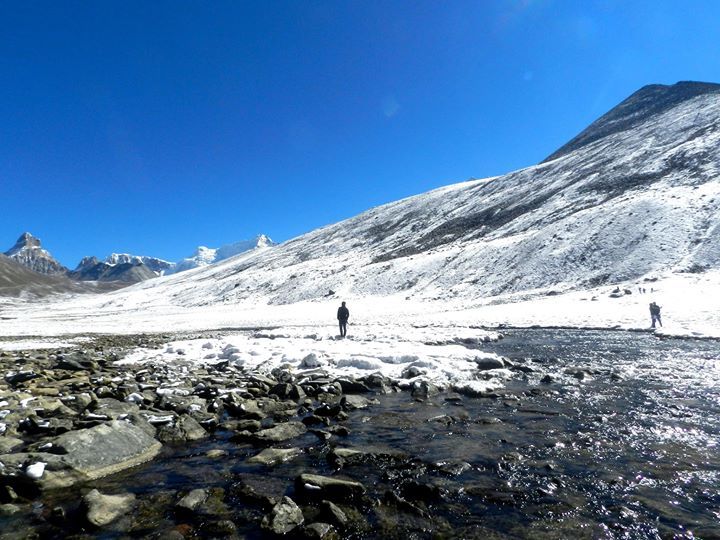 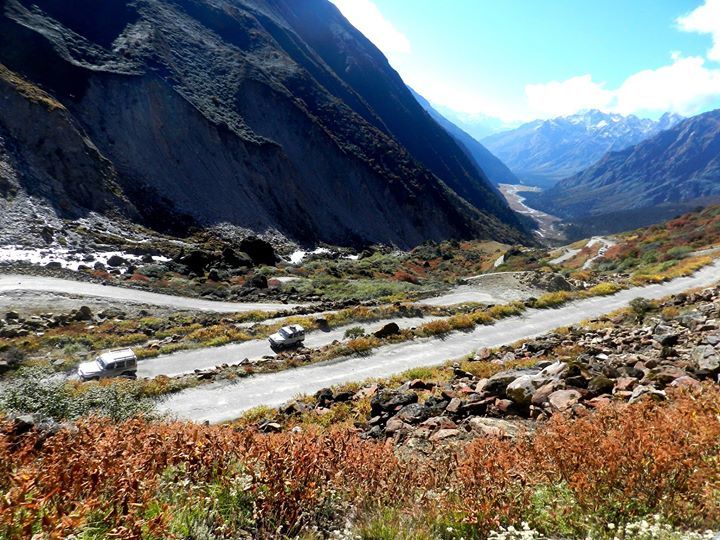 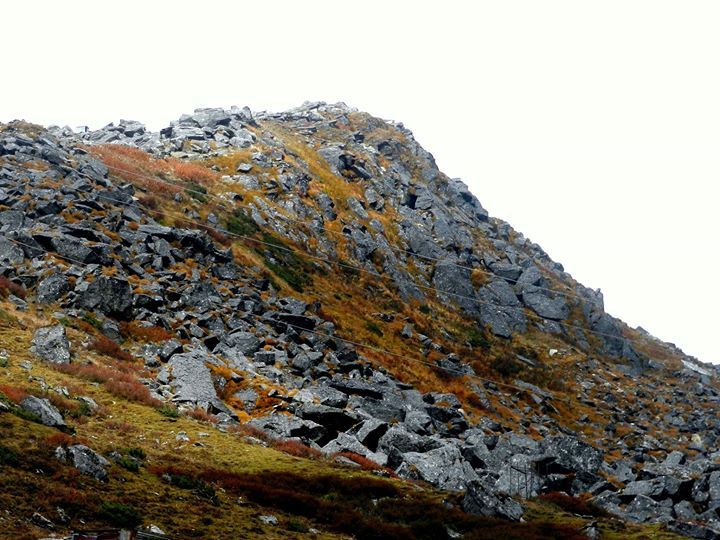 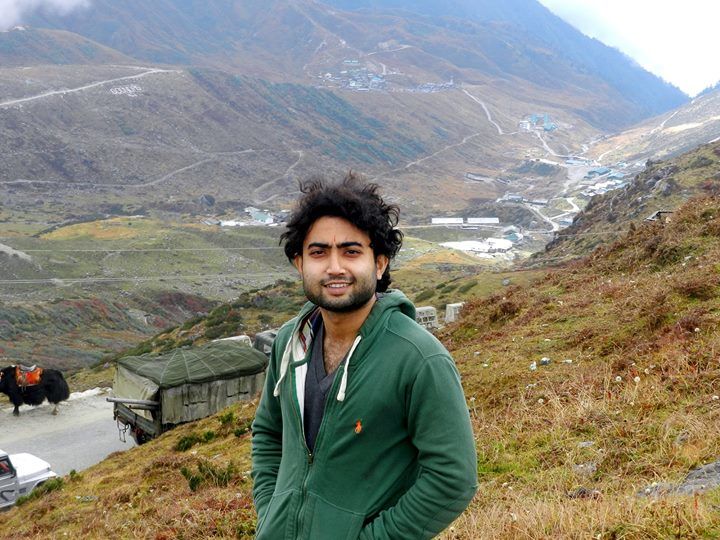 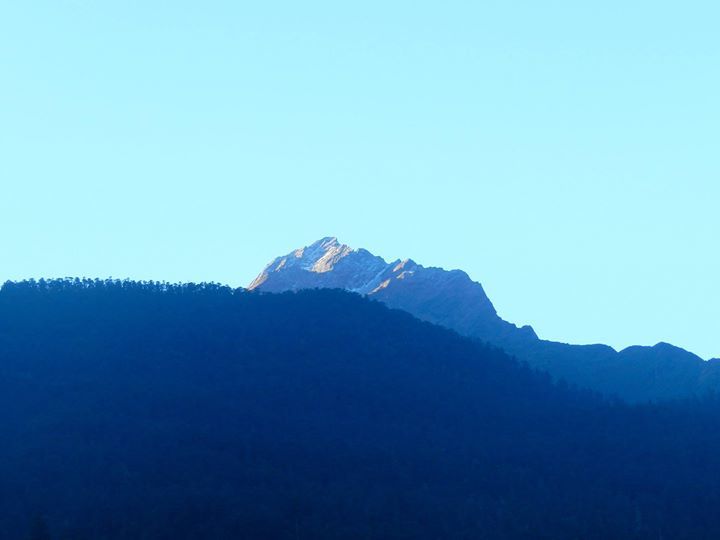 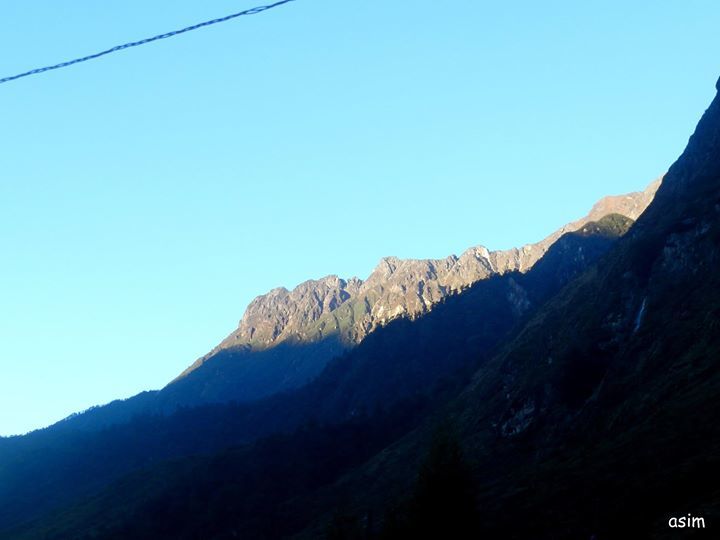 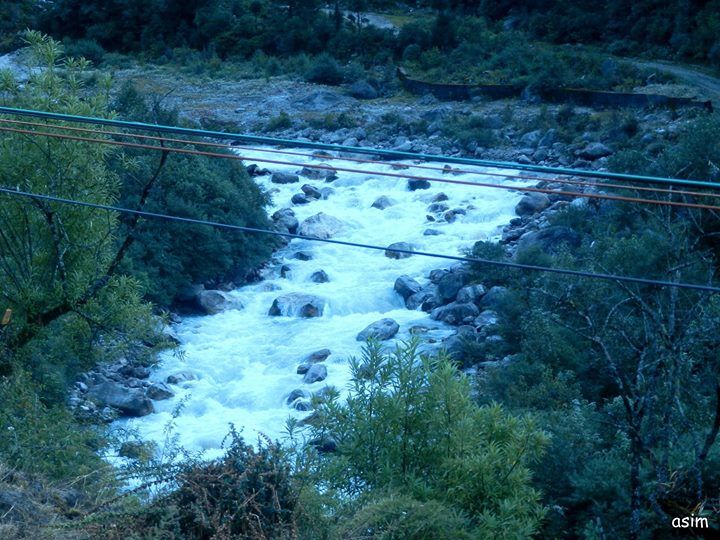 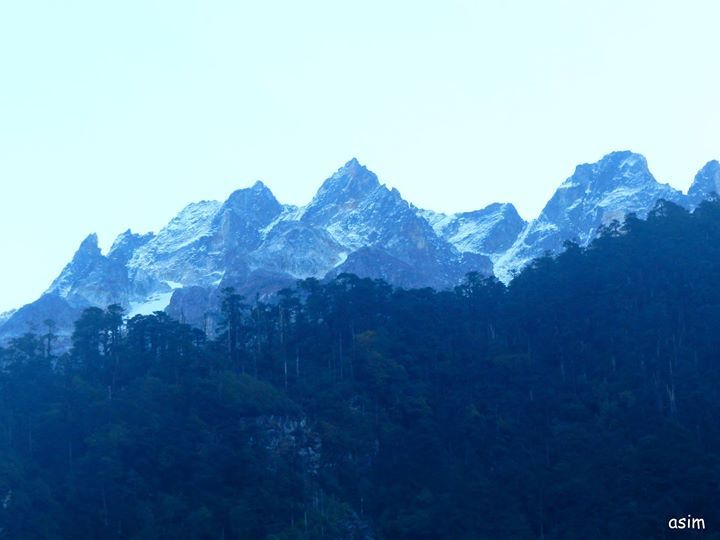 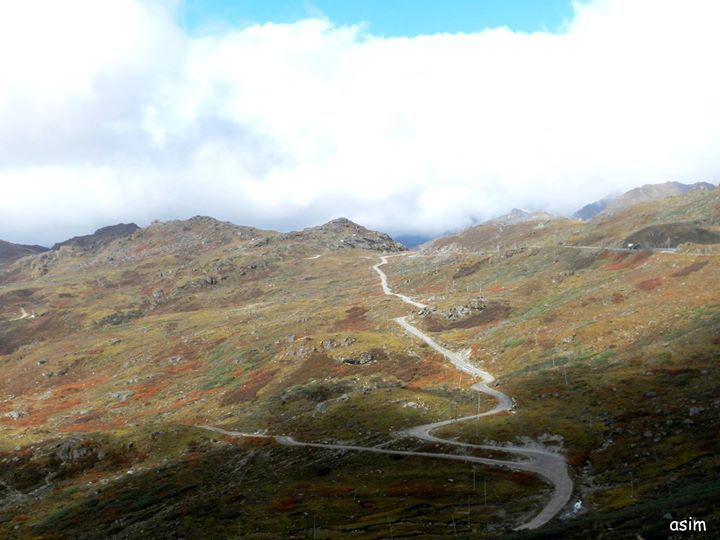 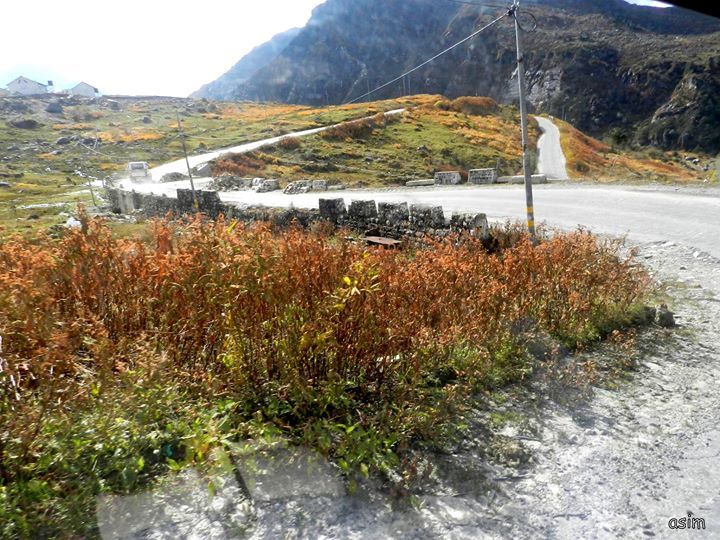 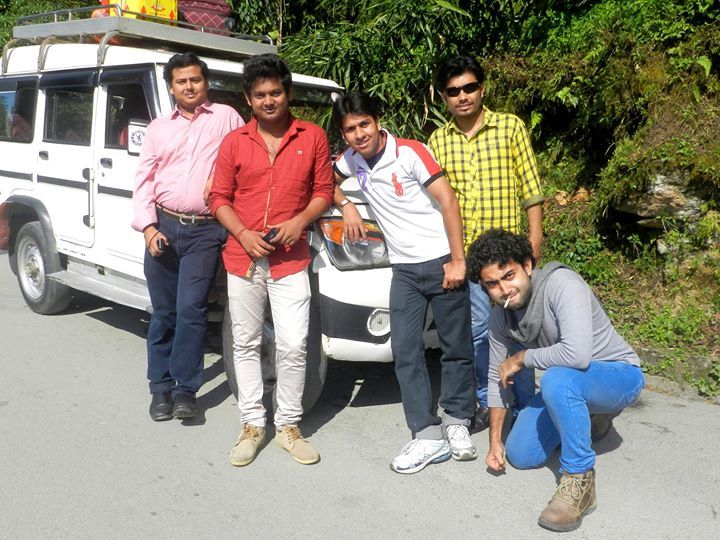 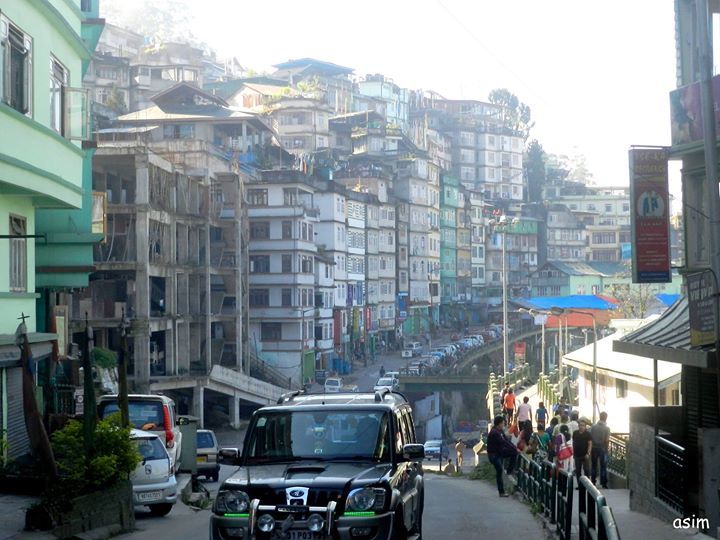 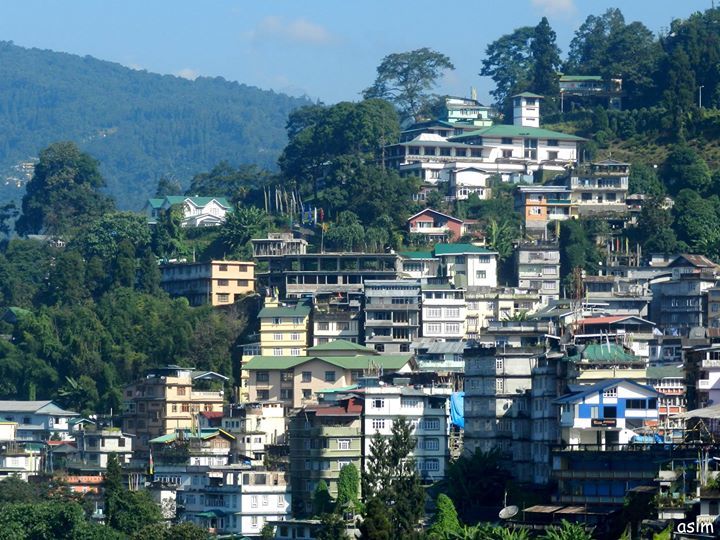 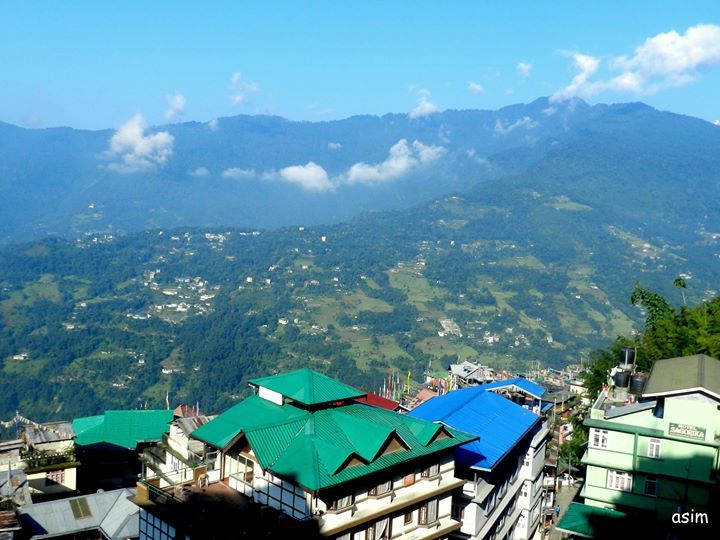 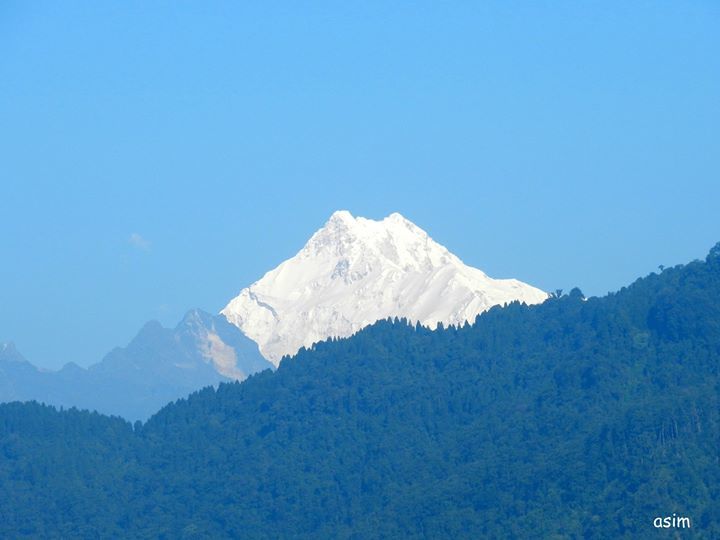 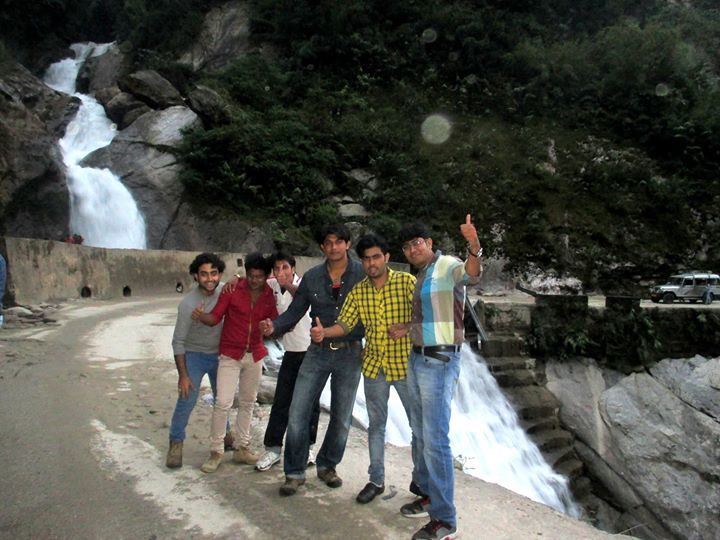 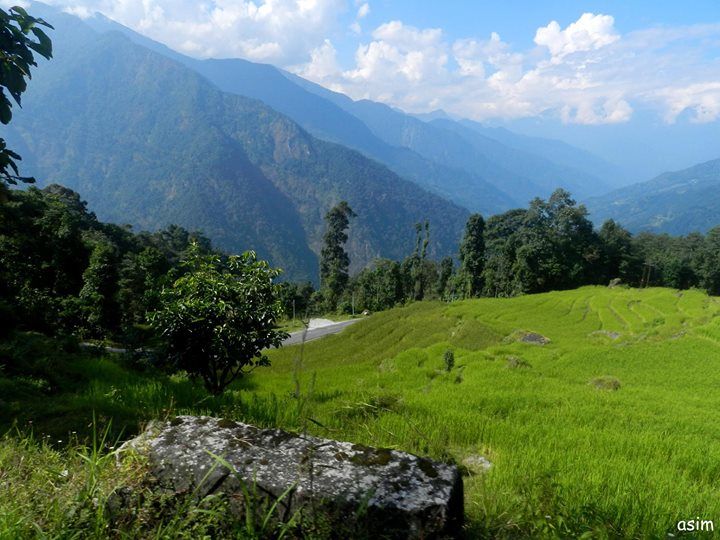 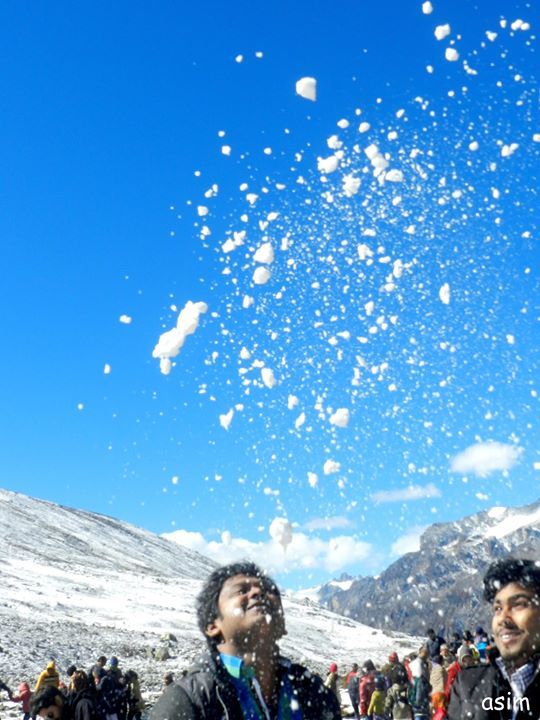 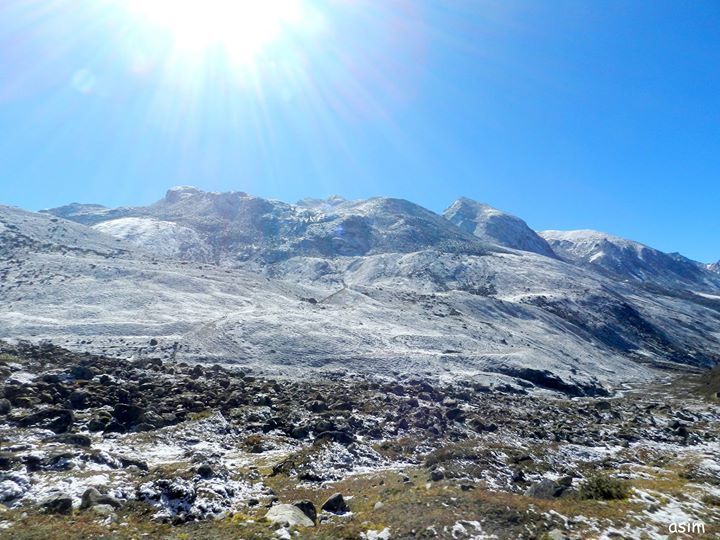 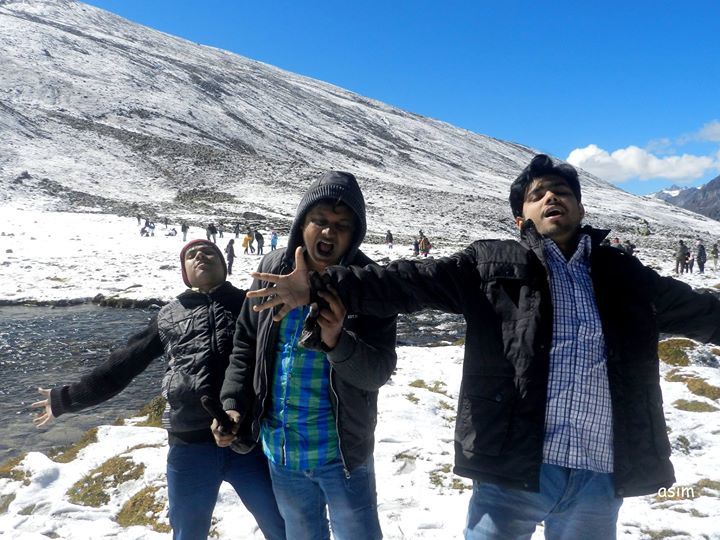