During World War I, Turkey joined hands with Germany to fight against Britain. Turkey was defeated and the Caliph was dethroned.

This wounded the feelings of Indian muslims. Under the leadership of prominent Muslim leaders, a nationwide organisation was formed known as the Khilafat movement.

The Khilafat leaders assured full support to the non violent methods of Gandhi,thereby establishing a united front of Hindus and Muslims against the British government.

But in north Kerala, the Khilafat movement took a violent turn as it turned out to be a communal riot between the Muslim tenants and the Hindu landlords. This is known as the Malabar(mappila) rebellion.

In November 1921, 90 Muslim prisoners were packed into a goods wagon at Tirur(North Kerala)and sent to Podanur(140 km away). But the wagon with the prisoners were sent back to Tirur , as the Podanur jail was already full. As the wagon arrived at Tirur, it was found that 67 prisoners were suffocated to death.

This is known as the Wagon tragedy. A monument to this tragedy can be seen at Tirur,near the Town hall. 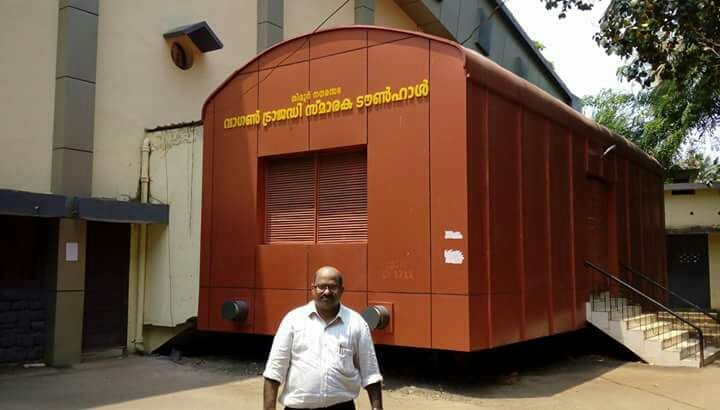