A short trip to Ahmedabad 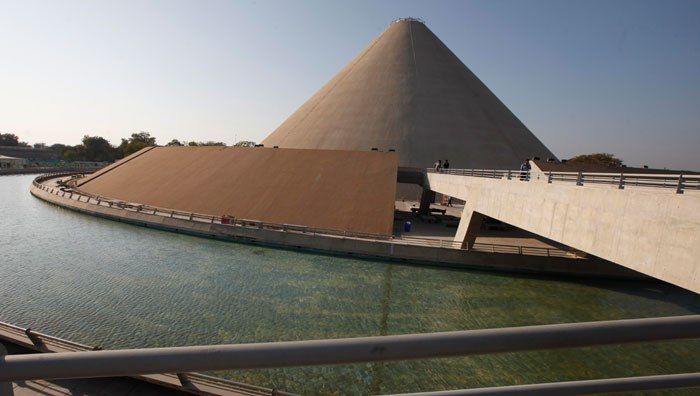 One of my friend who is living in Ahemdabad for past years invited me to make a trip to to his city for a long. So this time instead of going to mountains I decided to accept the invitation and we are going to Ahemdabad.

We were all set by booking our train tickets and other related things. There are 2 daily trains from Old Delhi Station (DLI) to Ahemdabad Juntion (ADI):

Apart from these two, there are some weekly trains also. It's quite difficult to get confirm ticket on this route :P

Our train started at routine time i.e. 15:30 from Old Delhi station and we reached at Sabarmati Junction on the scheduled time, Sabarmati Junction is a station, which is just 15 min before the Ahemdabad Juntion. It's the same station which was shown in the movie "Kai Po Che", with the name "Ahemdabad Juntion". We stayed at my friend's home and he served us different type of Gujarati's dishes and they are superb.

After filling our empty stomach and having some rest we were ready to explore the Ahemdabad city. And we started from "Dandi Kutir". 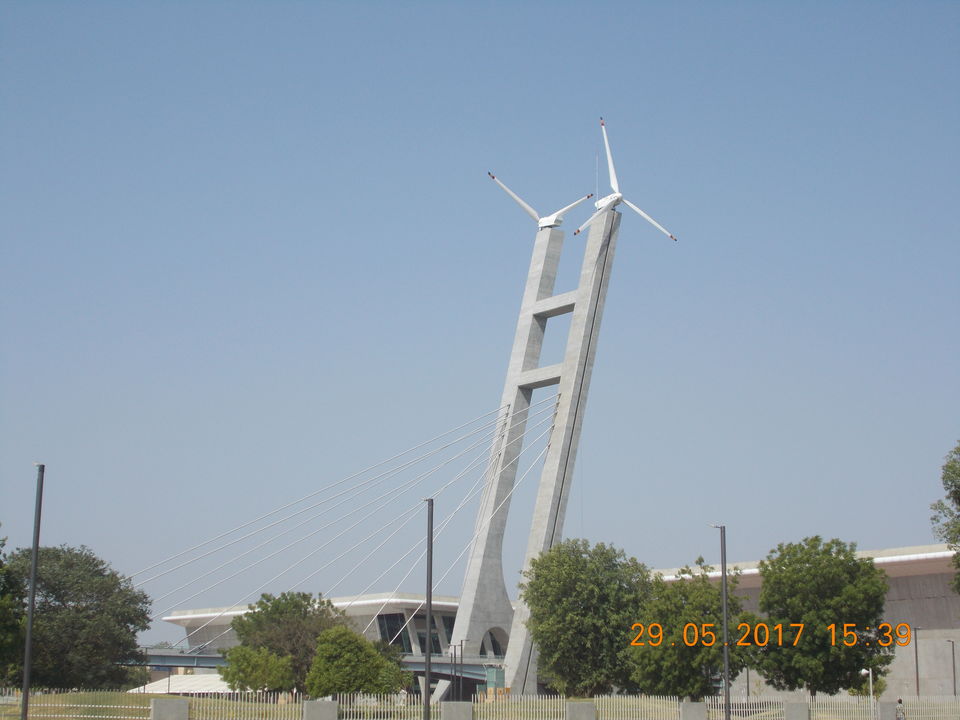 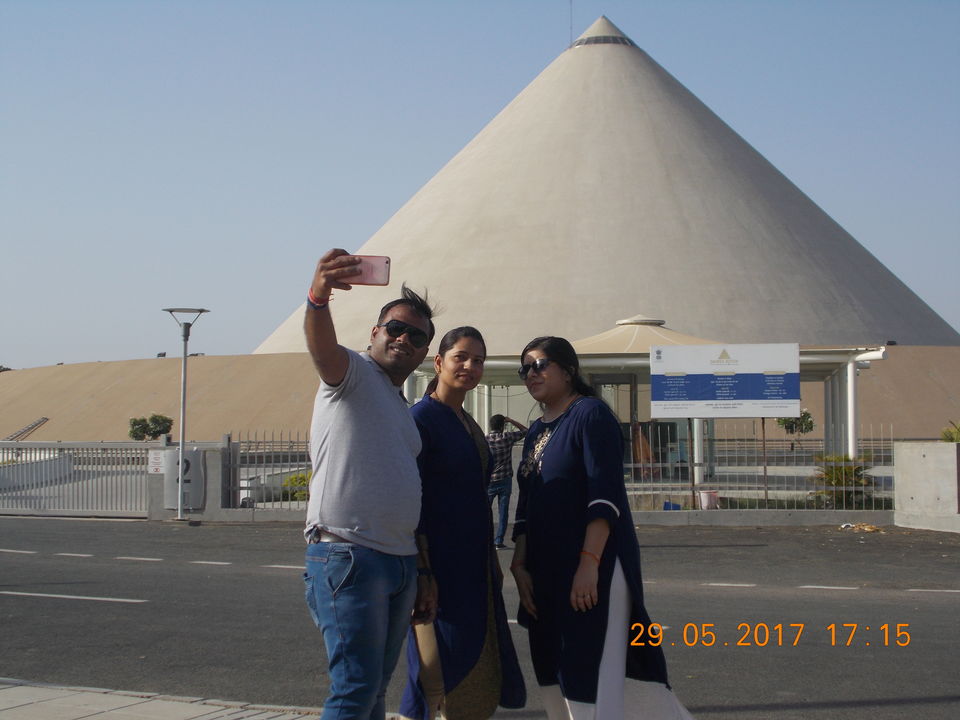 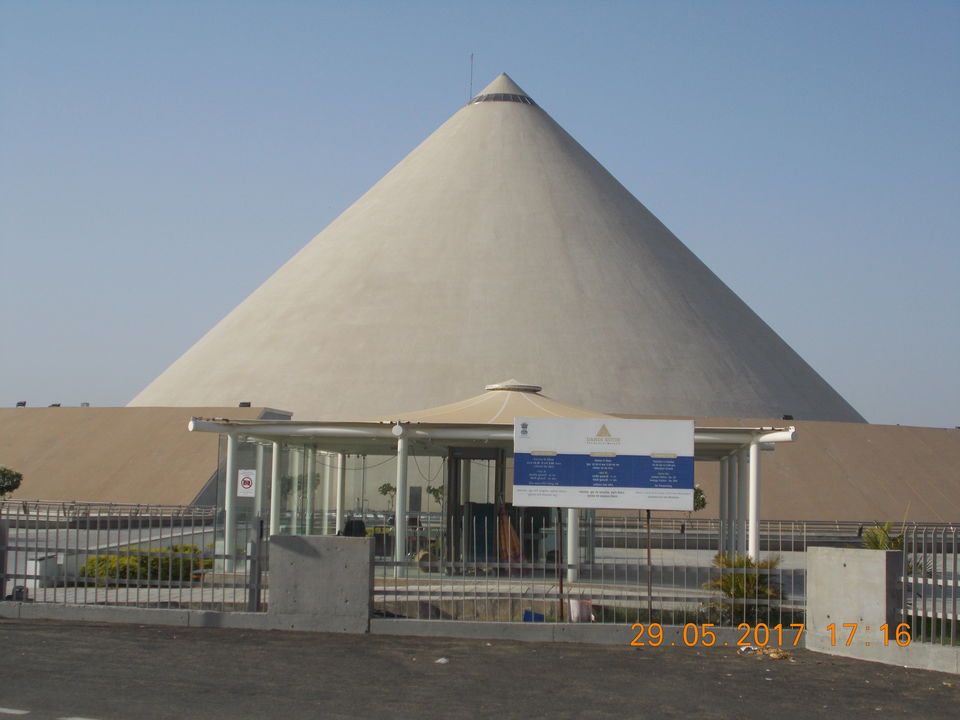 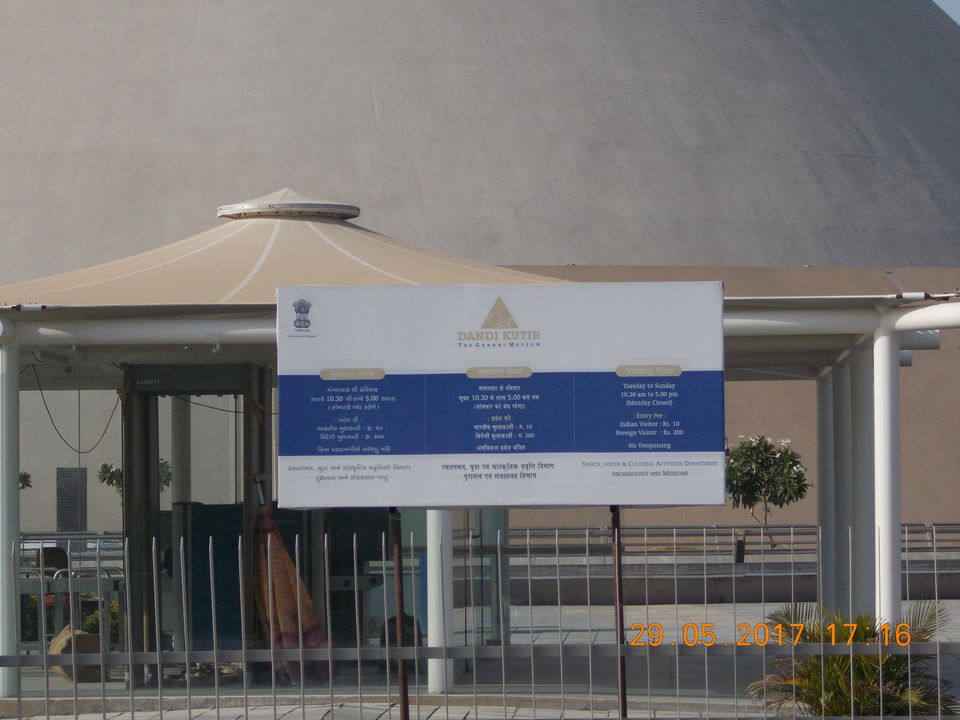 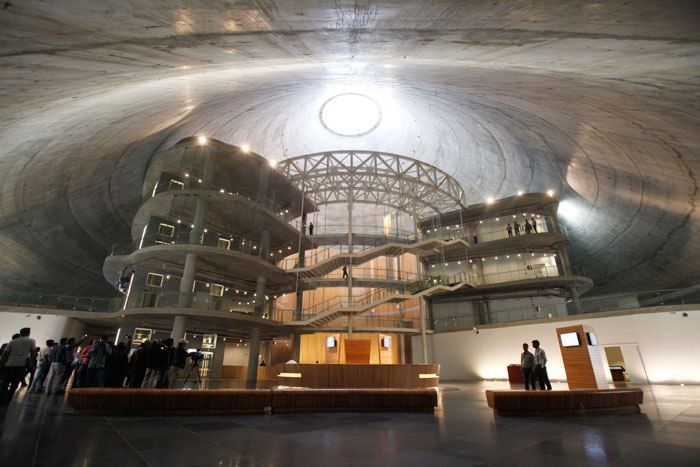 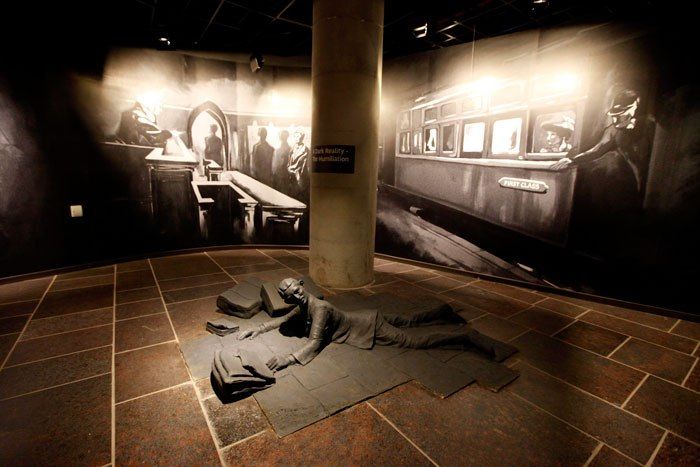 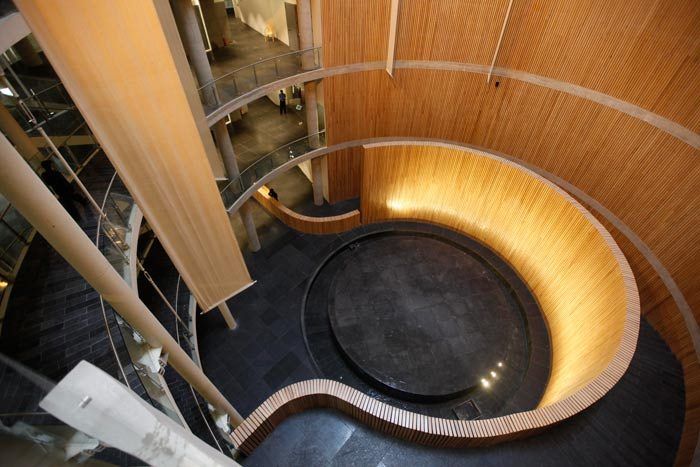 This museum is specially designed based on the Biography of Mahatma Gandhi-the initiator of Disobedience and nonviolent campaign for Independence of India. This museum is designed with electronics Technology in which audio, video and 3-d visual, 360 degree shows and display is used to show varied knowledge.

This is the only museum depicting Biography of Father of the Nation- Mahatma Gandhi using Sophisticated Technology in the world.

"Dandi Kutir. It's a pleasant feeling when the dream of creating a source of inspiration from Gandhi's life to the young-generation through modern science and technology is coming true. It would be satisfactory doing work of human welfare if the life of pujya (respected) Bapu will inspire the future generation,"

The museum is open for: Tuesday to Sunday

The sculptures on Gandhi depict his childhood, early life, his return to India and his role in the country's freedom struggle.

'Dandi Kutir' is located inside a 41-metre high salt-mound as a symbol of Gandhi's famous Dandi march against the salt tax provisions imposed by the British regime in March 1930.

By road: Gujarat has one of the better developed road networks in India. Mahatma Mandir located at 30 kms from Ahmedabad.

After that we were heading towards Sabarmati Ashram. 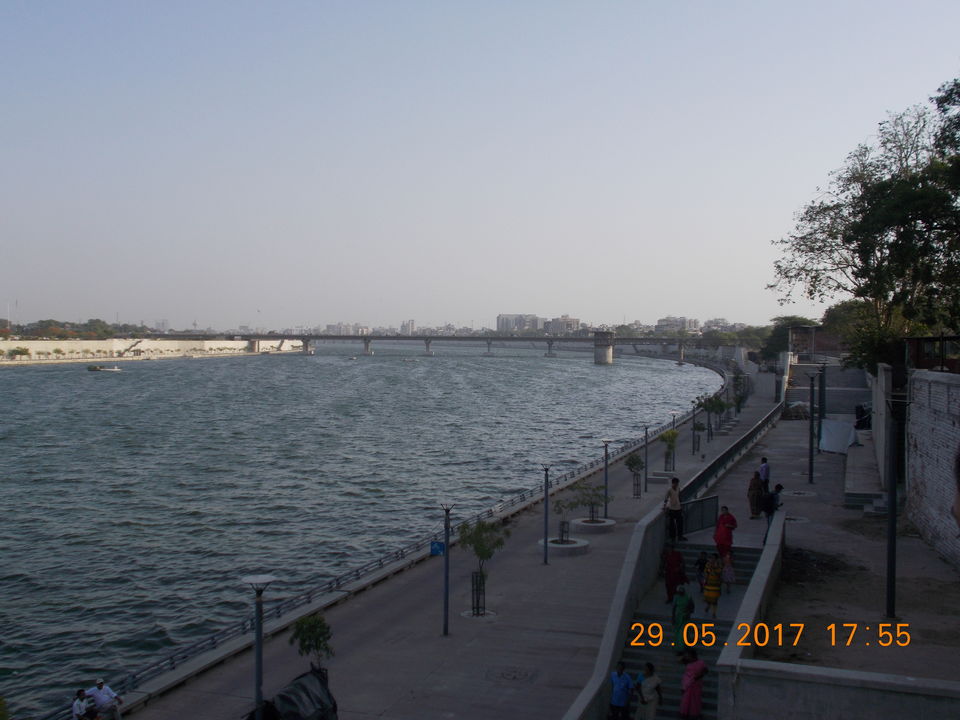 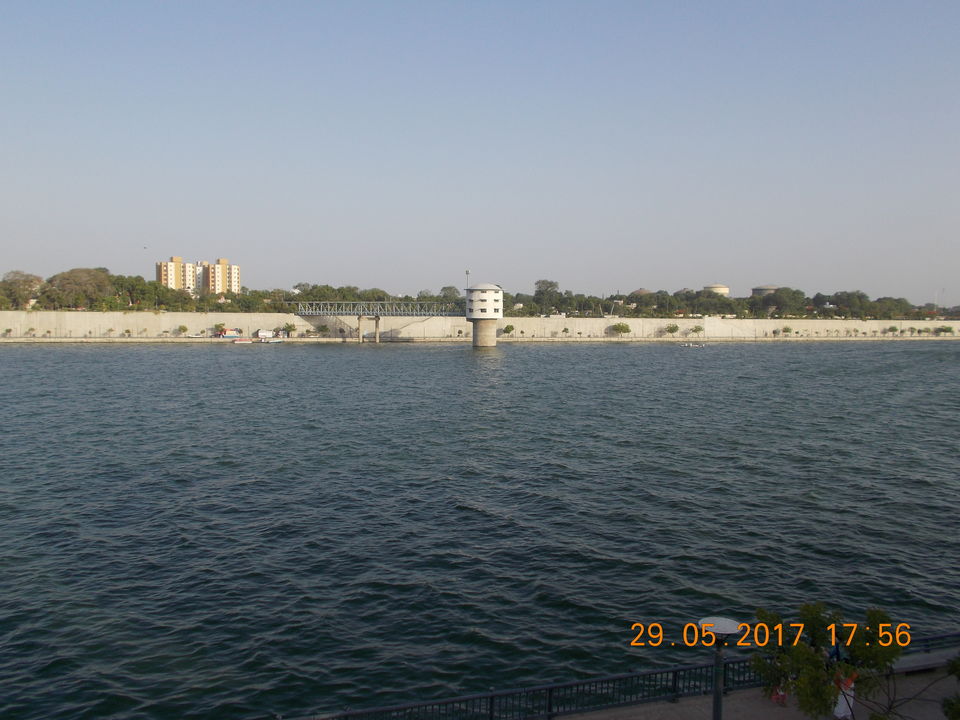 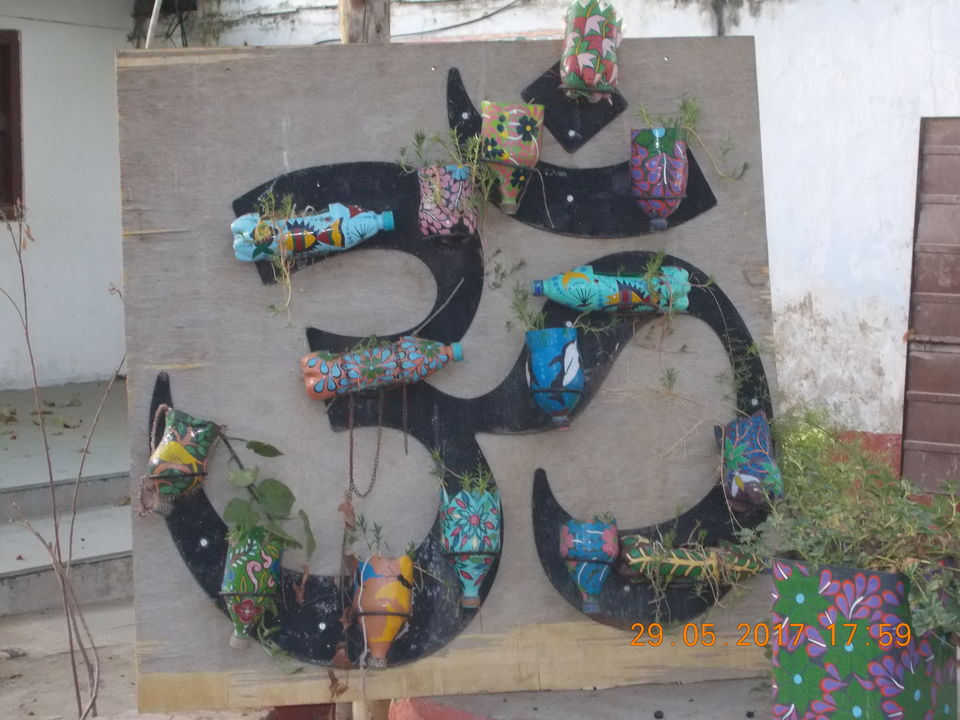 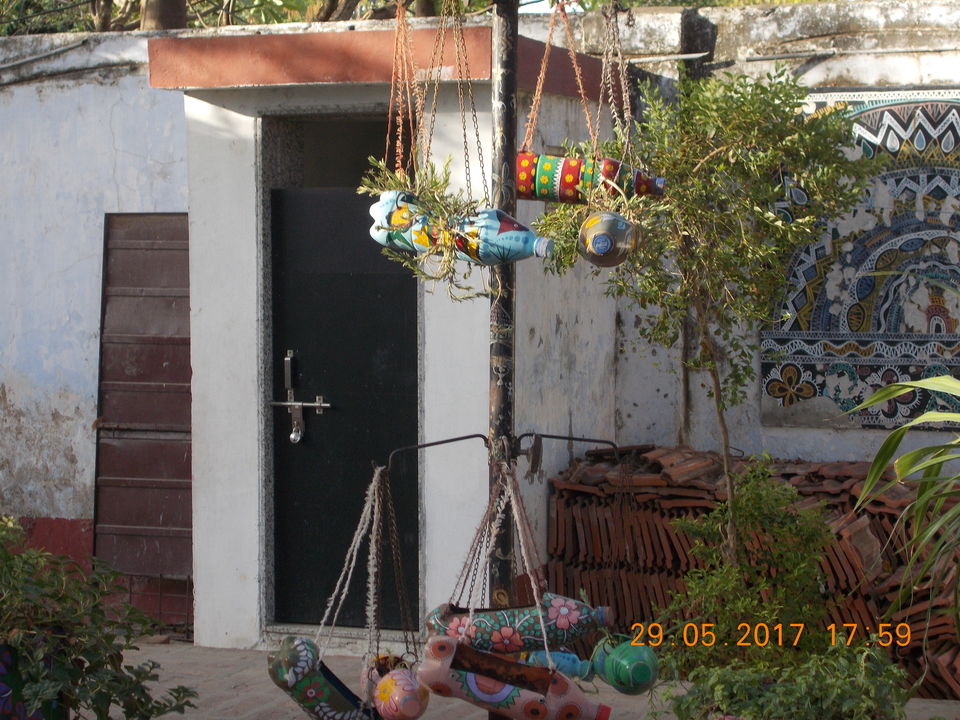 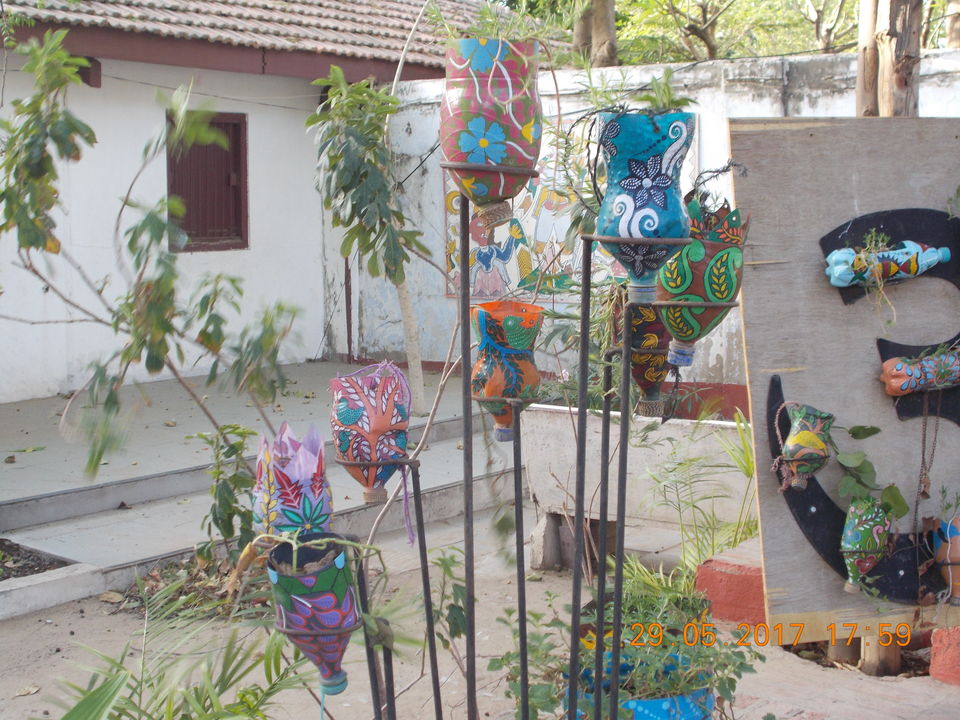 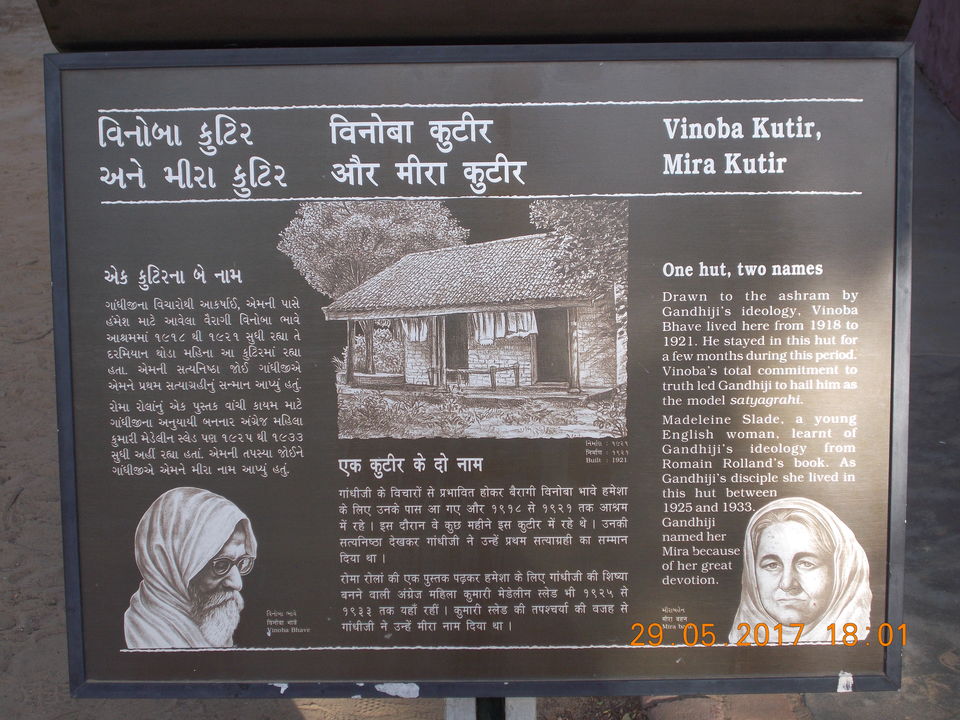 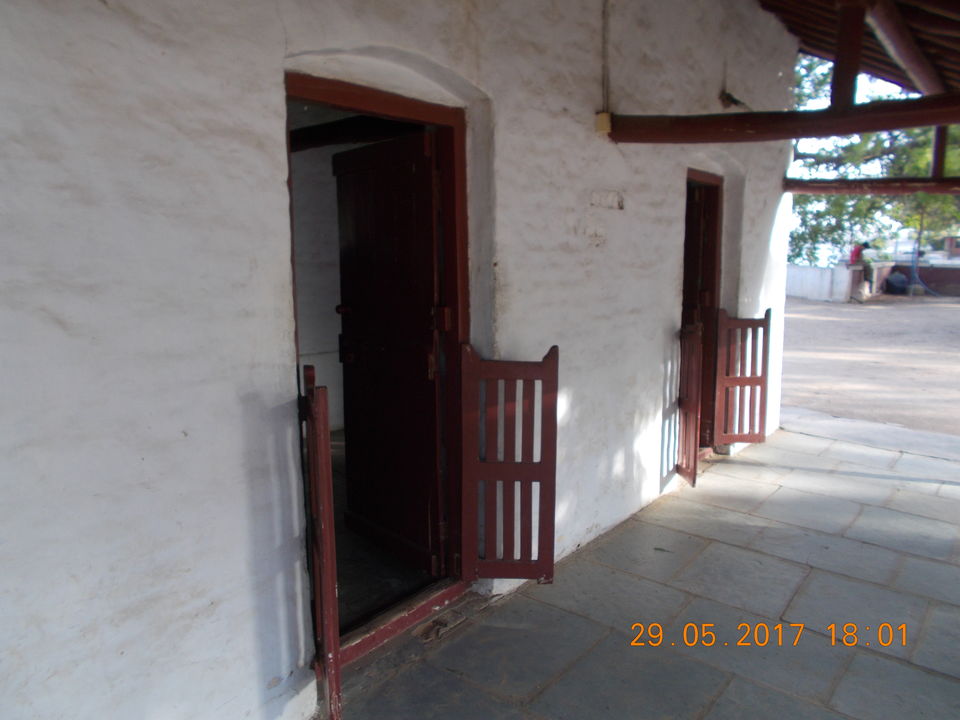 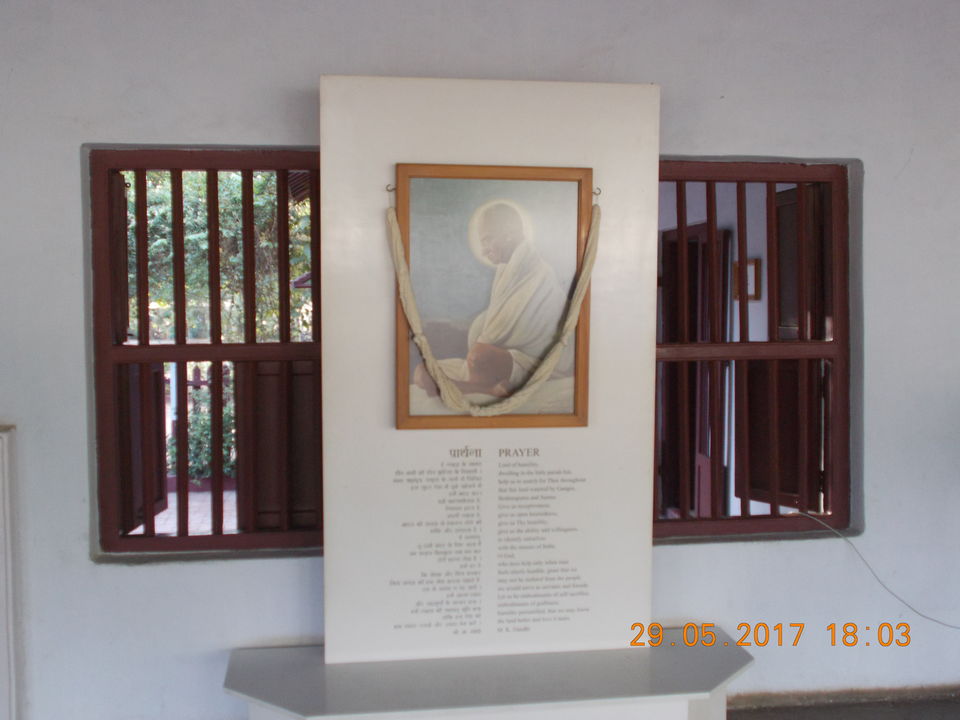 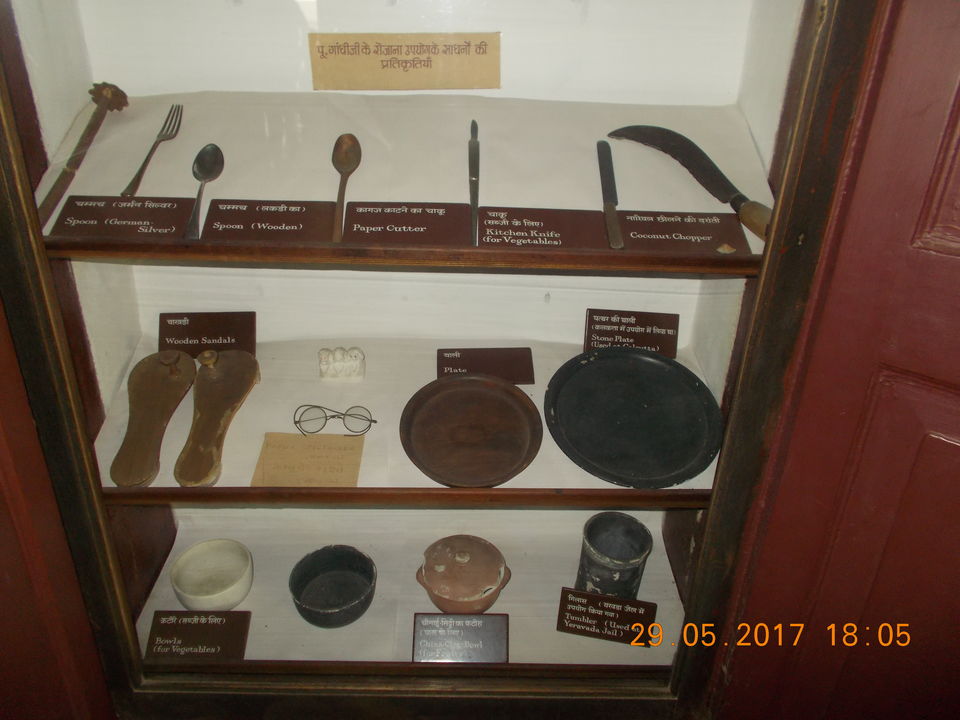 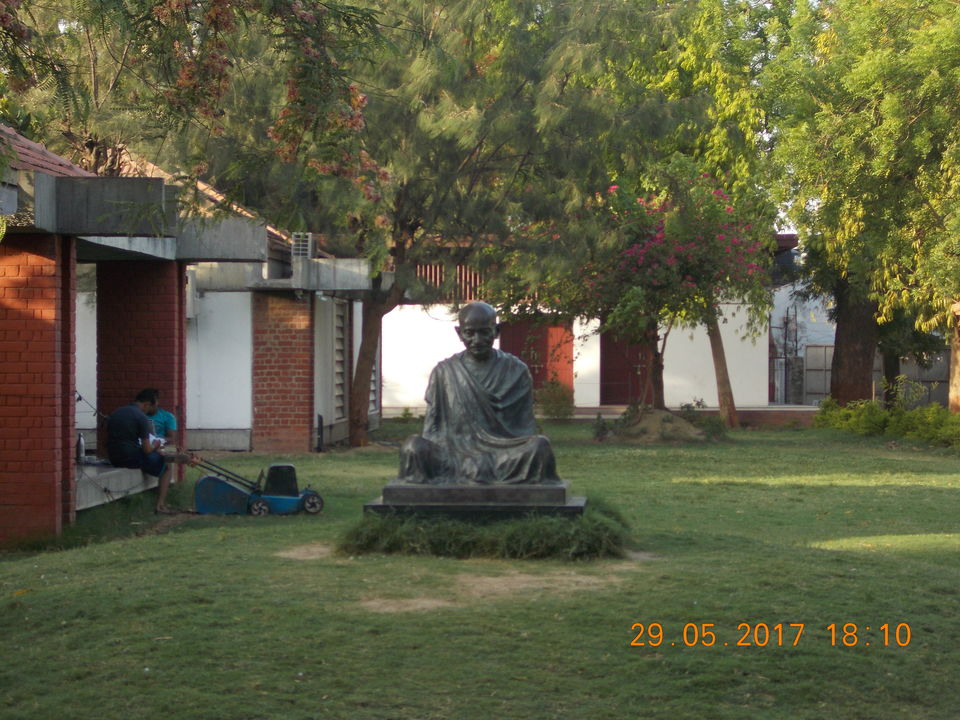 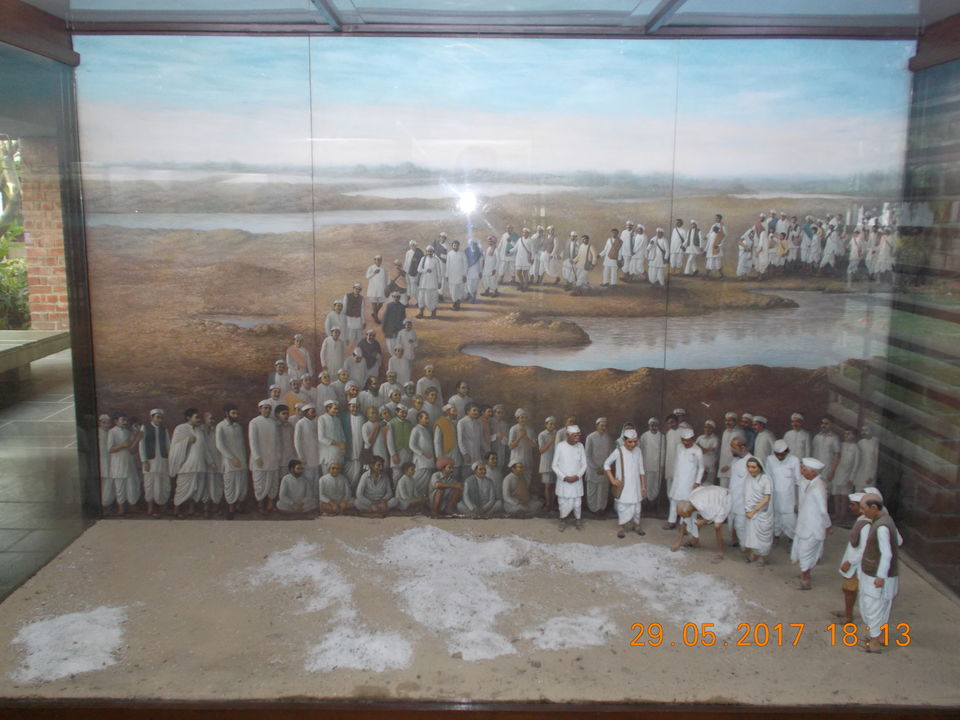 Sabarmati Ashram is located in the Sabarmati suburb of Ahmedabad, Gujarat, adjoining the Ashram Road, on the banks of the River Sabarmati, four miles from the town hall.

Admission to everyone is free of charge

Smoking tobacco, alcohol and drugs are not permitted on the property

Photographic and Video cameras are allowed in the Ashram and Museum.

Parking, free of charge is available on the property.