Triyuginarayan temple where lord Shiva and goddess Parvati were married. The whole marriage  was done infront of Narayan God that's why the place is named as Triyuginarayan.

Inside the temple there's a Havan kund where Lord Shiva and Goddess Parvati did marriage.
The fire inside the Havan kund is still burning from last thousands of years since the marriage of Lord shiva was done.

The ash from that Havan kund is know to be most sacred thing and Prashad of Triyuginarayan temple . If someone is getting any mental pain or anykind of discomfort then the ash of Triyuginarayan havan kund should be put on that person forehead and after he will start getting  better.

There are four kund's inside the temple, every kund has it's own story.

People choose this place to marry their life partner as they have a belief that there love will remain forever like Lord Shiva and Goddess Parvati. 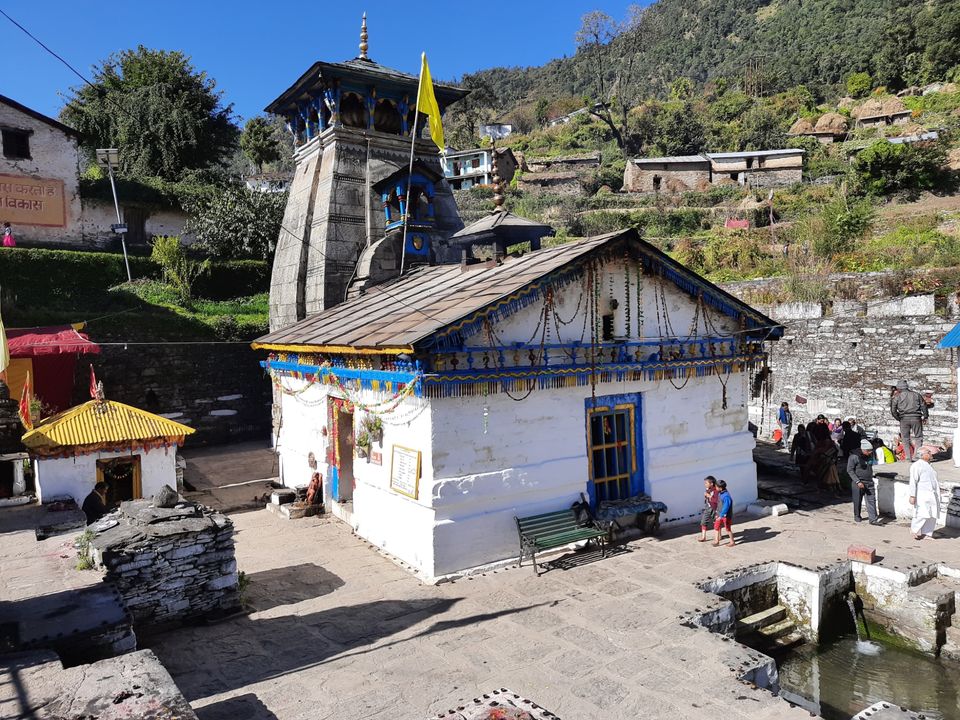 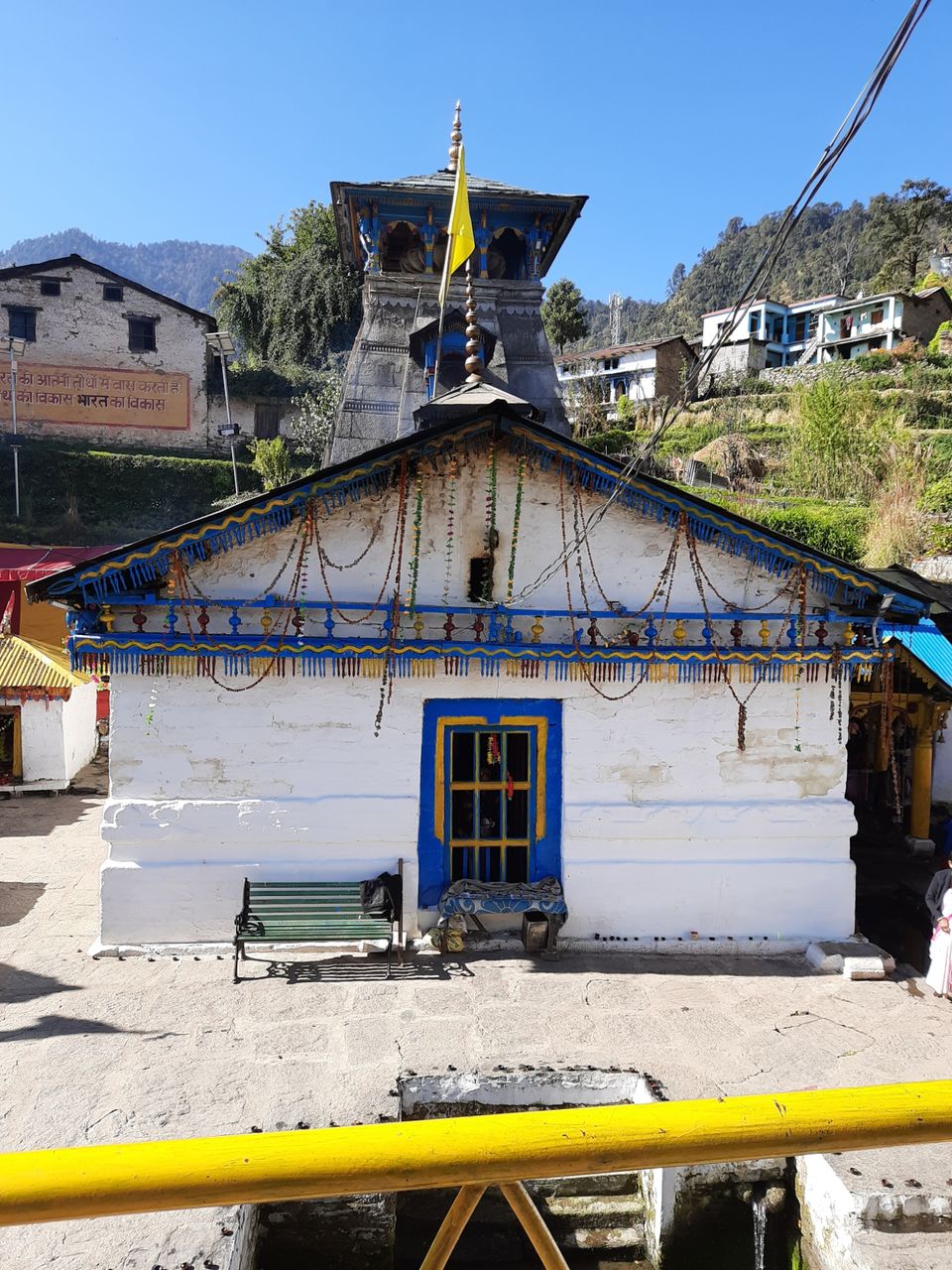 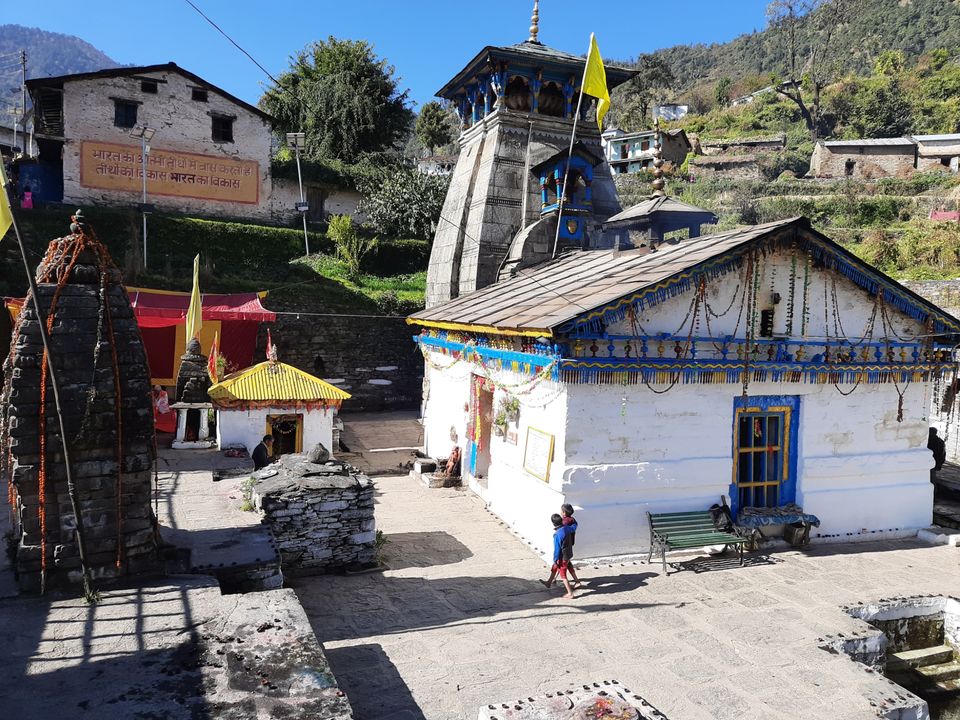 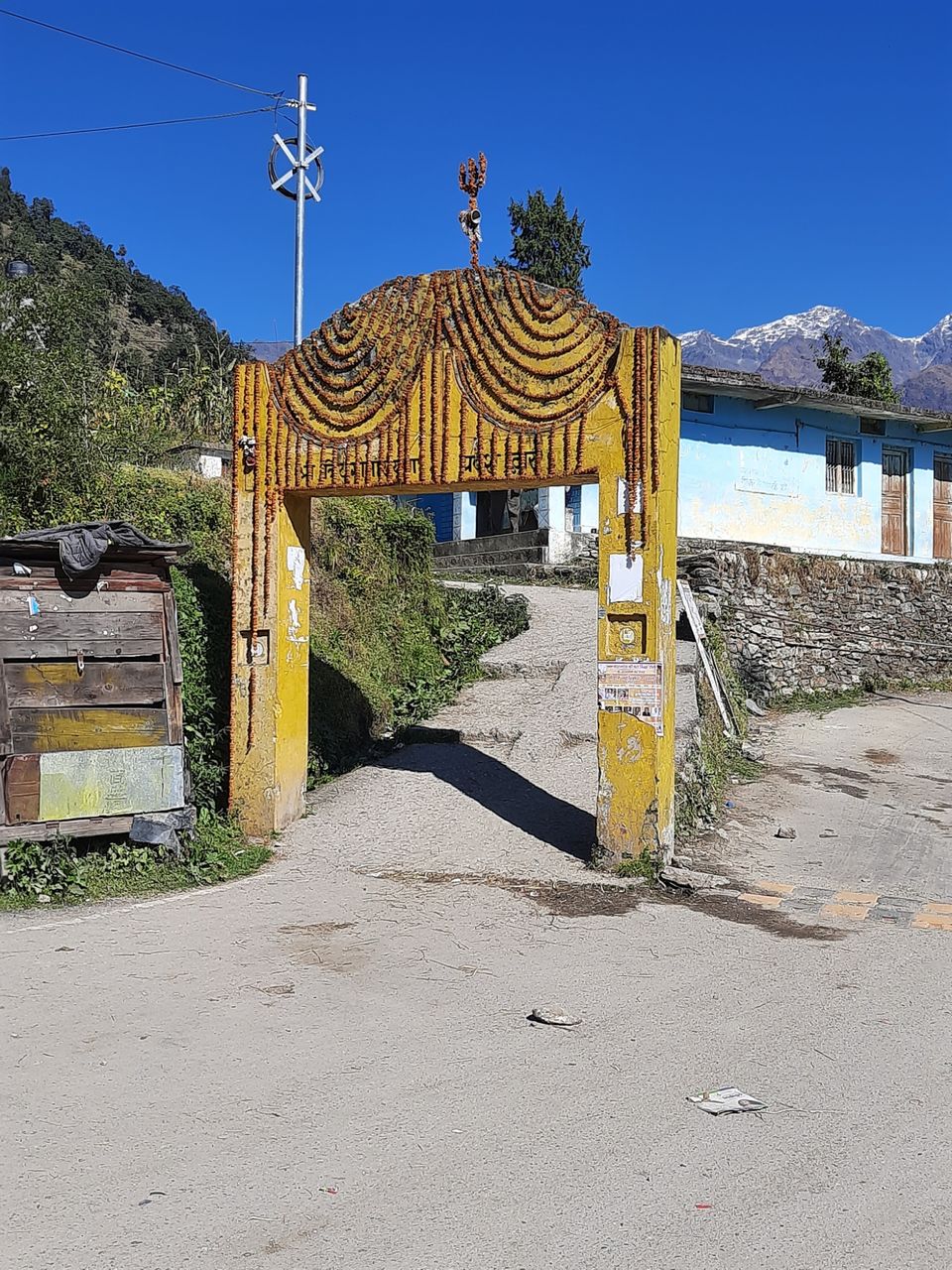