Confessions of a Solo Female Traveler 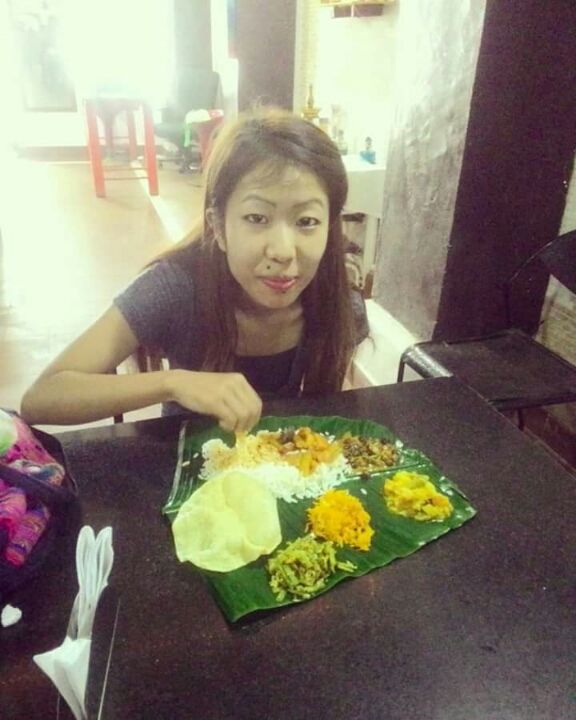 Day 1
When I was a child, my mother often visited this Guru in Maharashtra. She told me that he has answers to all our questions. So, I wrote a four paged letter to him. What were the questions of a 10 year old me- to know what I would grow up to be or what am I getting for my b’day? No, I wanted to know who was the first person to live on Earth, how he/she must have felt all alone, what could they have been thinking when they were first created, who created God in the first place- these were my queries. The Guru apparently laughed out loud at my letter and said I have too many questions for a little girl.
Now if I look back at this memory, I realize the greatest gift childhood can give you is inquisitiveness. But of course as I grew up, it all became about who scored the highest marks, future planning, trying to be better than the daughter of that friend of my mother etcetera etcetera ( I am sure the last one, all of us have experienced!). I have always been average, academically. I was running a race I knew I wouldn't come first in. It wasn't until I moved away from home, for college, and thought "What is it i can do that will be solely for me? Something where I don't have to compete, I don't feel oblidged to fulfill my 'social role' and let myself be!"


This is Fazlu, performing some of his best stunts 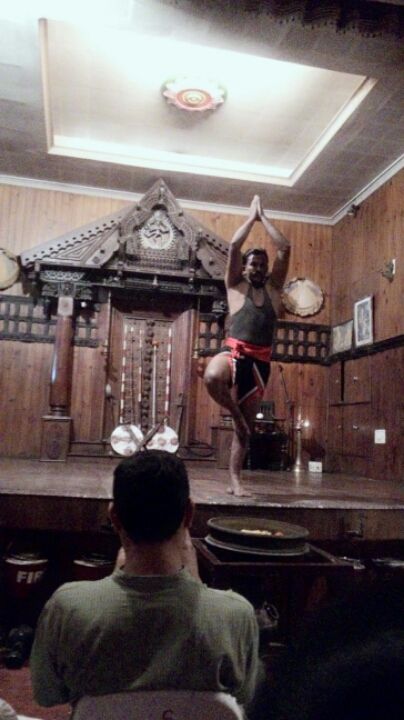 Some older friends I made 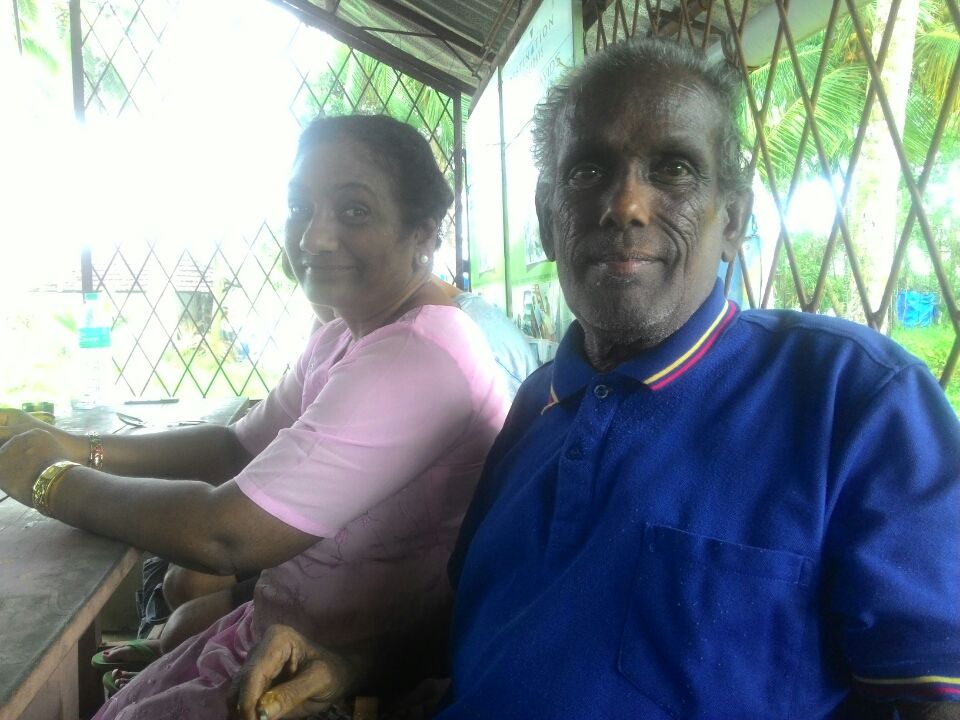 And some younger friends 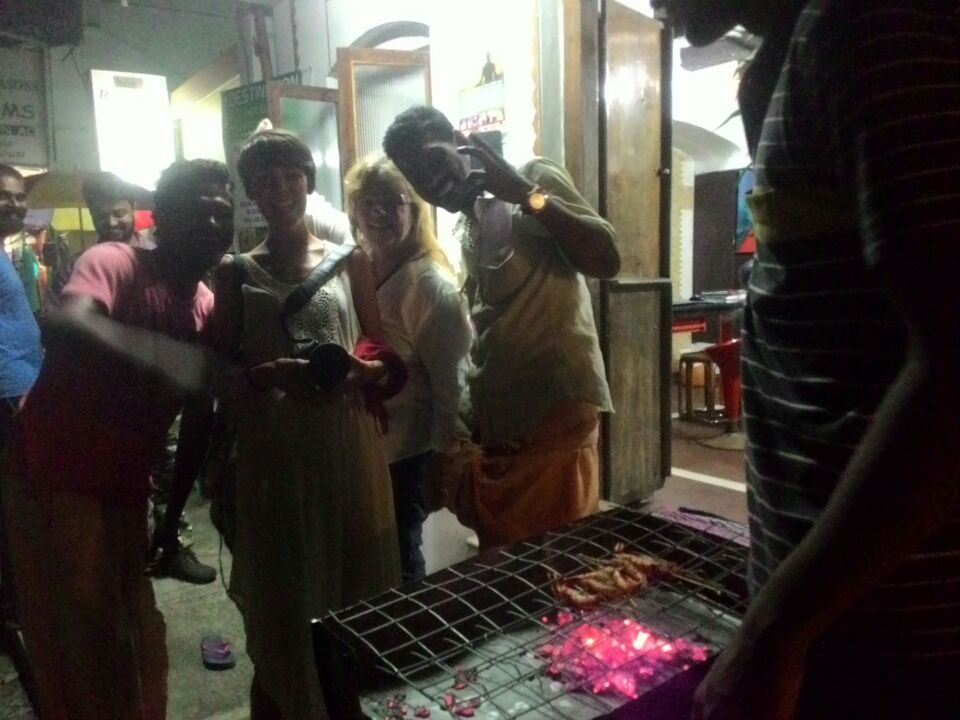