Found My Dearest Friends Thousands Of Miles Away

Found my dearest friends thousands of miles away

My first semester without classes (hence, without my campus job) in 2012 had me depressed, and before I knew it, I had bought plane and concert tickets to see Linkin in Cape Town, South Africa at 3am one night. Being my first trip alone, with anxiety and many irrational fears, I made it so I'd there less than 48 hours.

In the two weeks between buying my tickets and the concert, I found an online FB group of fans attending the fan submit hosted by the band before the concert. By the time I was leaving for the airport, I had complete strangers waiting for me- giving me a place to stay, rides, I was bringing gifts, they were planning where to take me in the few hours before and after our long day with the band. I landed and didn't sleep for nearly 48 hours. I fell in love with that city and my new friends. I cried so much leaving them.

That trip lead to a trip to New Zealand and Australia early 2013 for the same band. I was again taken in by fellow fans in Auckland, friends I am making plans to visit and do a road trip through their stunning country. In Australia, I met my now "travel bestie" at the airport arrival gate! There I also met my other friend that will be exploring South America with me. Both are going with me to see this band in Peru this year.

Later in 2013, my two closest friends from Cape Town joined me to another Summit and concert in Hong Kong! There we met a new friend who came from New Zealand. We made friends from Austria, Germany, Russia, China and the photo we all took at the end of a night together is always tucked inside my passport.

2014, I spent two gorgeous weeks in Italy with my friend from home that I met in Australia. We finished with a concert in Milan then flew to U.K. for Download Festival with our NZ friend we met in HK! Later in November, I traveled through Europe following the band, finally meeting a friend in Germany who defended me as a stranger online from bullying and had become one of my closest friend. Another friend from Cape Town came to Amsterdam. Saw my friend in Austria and made new friends of his. Made a friend from Prague in Austria. Met many in person in the U.K. for the first time, as well. So many connections, so many places I left little pieces of my heart. To Cape Town, I went back twice so far. From less than 48 hours to staying a whole month.

I'm technically living paycheck to paycheck, but this is the richest, healthiest, happiest I've ever been no matter how much I miss my friends so far from me. I can't wait to meet more amazing hearts and cry more tears leaving back to home. And it was all because of the most reckless, impulsive, amazing decision to go to a concert 9,000 miles away. 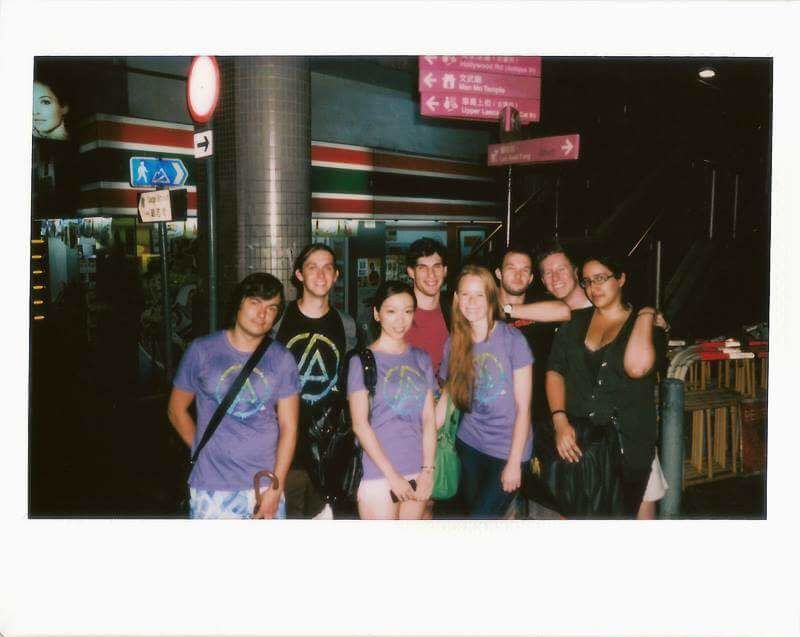 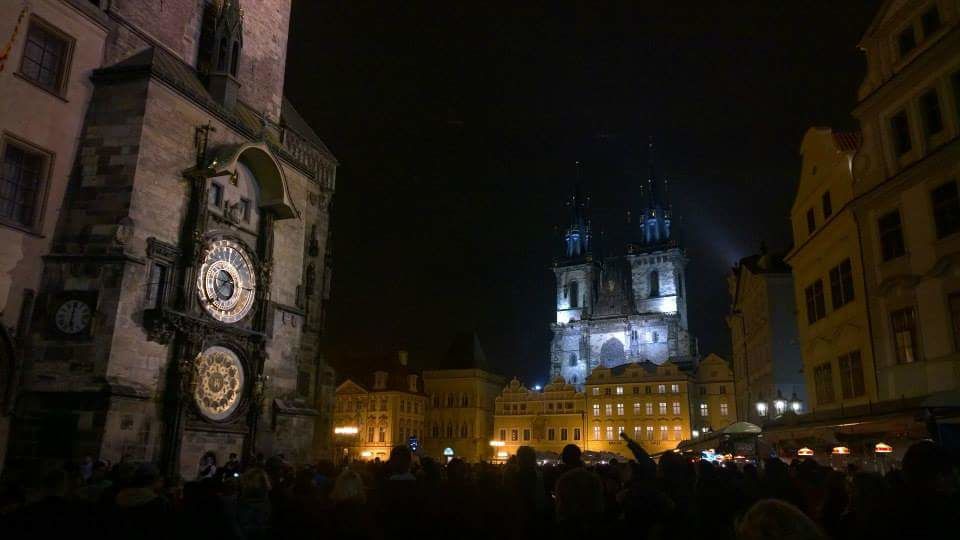 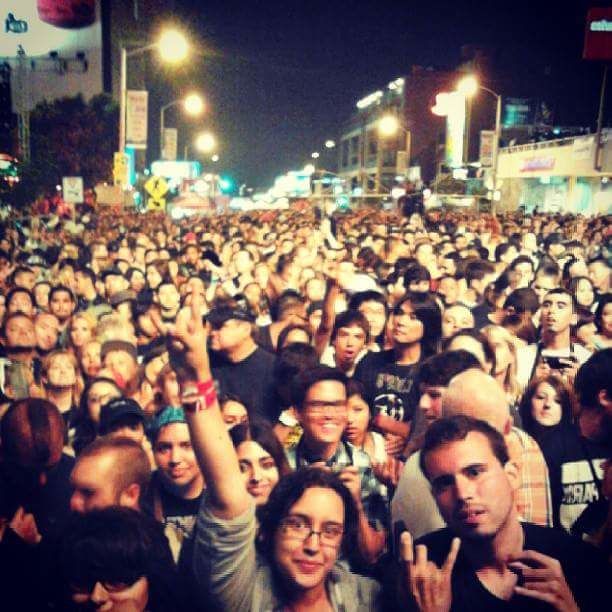