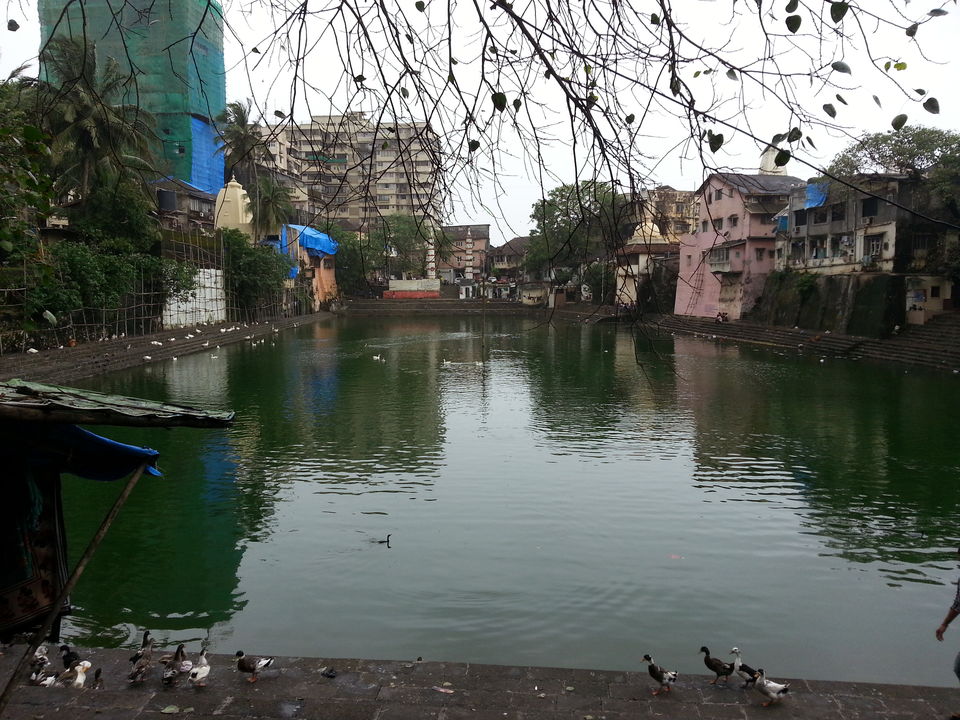 One must be wondering how come Ganges flow in the financial capital of India, Mumbai?

Banganga tank is been situated in south mumbai. Opposite arabian sea. It's Mumbai's old heritage and have been filmed in many films and commercials. As per the history it's story goes backdated to the age of Ramayana. It was the time when Lord Rama and Laxmana was on there search for Devi Sita after the abduction by the demon king Ravana. It's when they reached this spot, Lord Rama found himself thirsty and discovered there was no drinkable water source around this area. Lord Laxmana pulled his bow and arrow and with the power of mantras requested mother Ganges to emerge there. The arrow hit on the ground. Ganges water spring emerged and the source is still present till date. One may doubt that the water may be from ocean as it lies on the opposite side. It's water source produces crystal clear water which is sweet in taste. Lord Rama quench his thirst with the Ganges water and the spring of Ganges was created by Lord Laxmana arrow hence its been name after Banganga.

It's a great place for performing vedic rituals and people attribute there loved one ashes in banganga as well. Famous actor Rishi Kapoors ashes was attributed in banganga by his son Ranbir Kapoor. Even my Grandfather and Mother ashes were attributed in to this site. Banganga has varieties of fishes and ducks. People feed them with various flour items and enjoy the site as well. It's one of the good spot for photographers and you can see them on shoot prep. Also, a lot of activist are present there to clean the tank. On the side of tank there is a famous Lord Shiva Temple which as per legends and historians was constructed by Lord Rama and Laxmana before leaving this site. A lot of devotees would be seen taking bath at the source of Banganga spring and taking water in bottles as to purify home and businesses and distribute among people.

Next time when you are in Mumbai don't forget to visit this classic heritage site. Take care. Keep Travelling !! 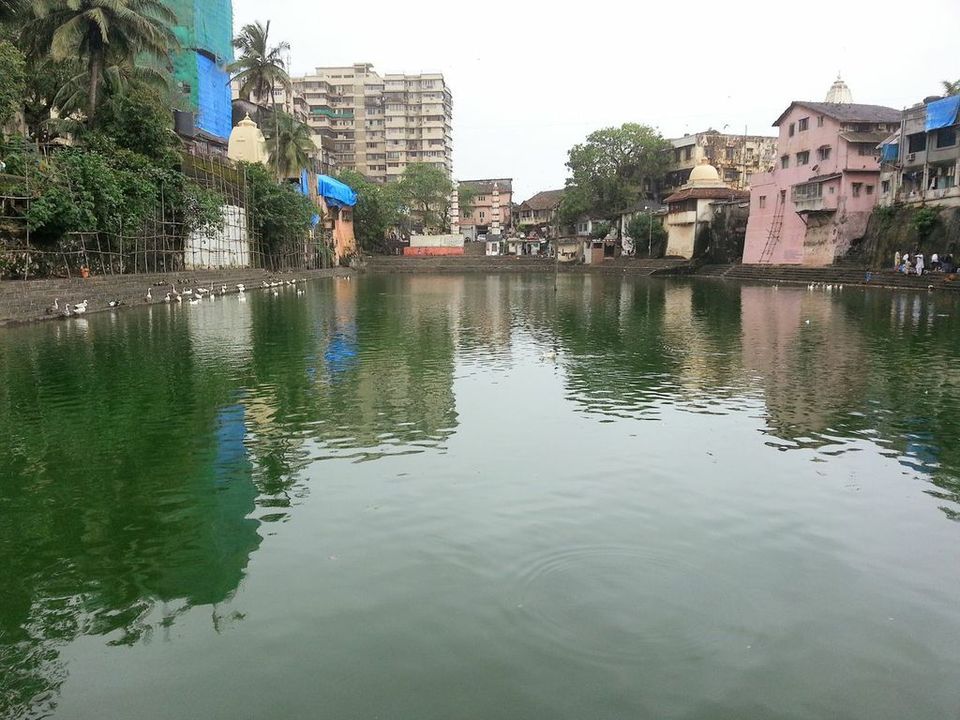 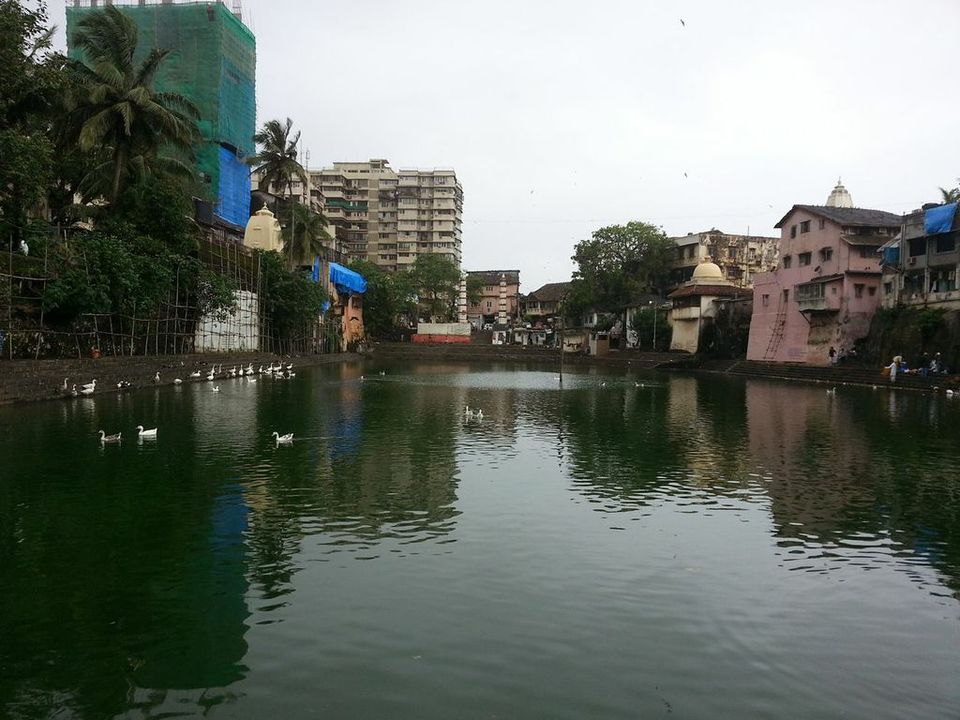 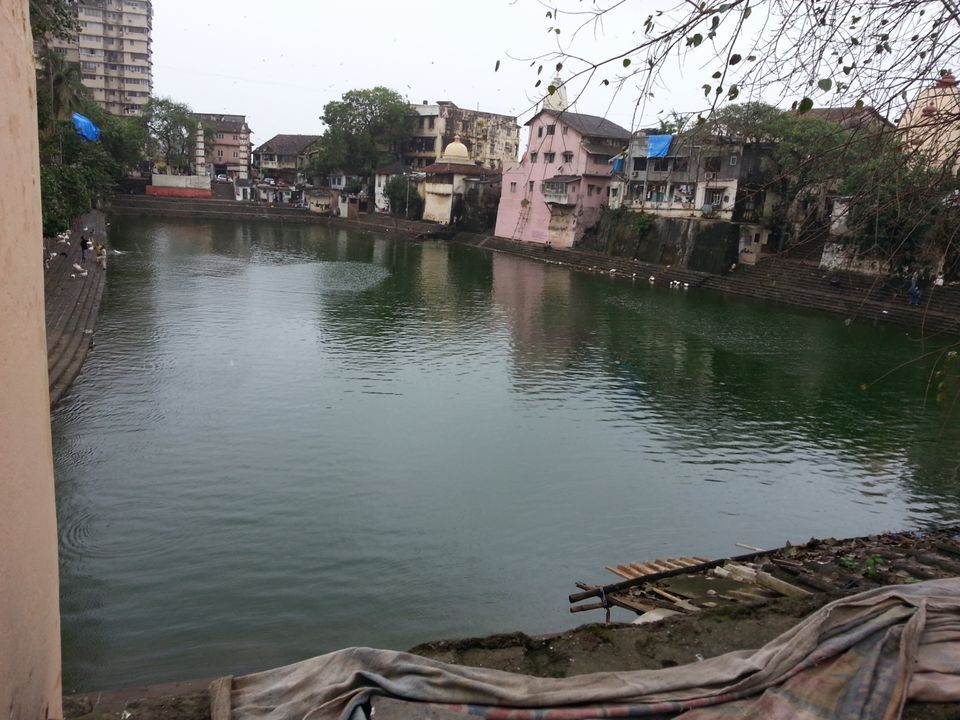 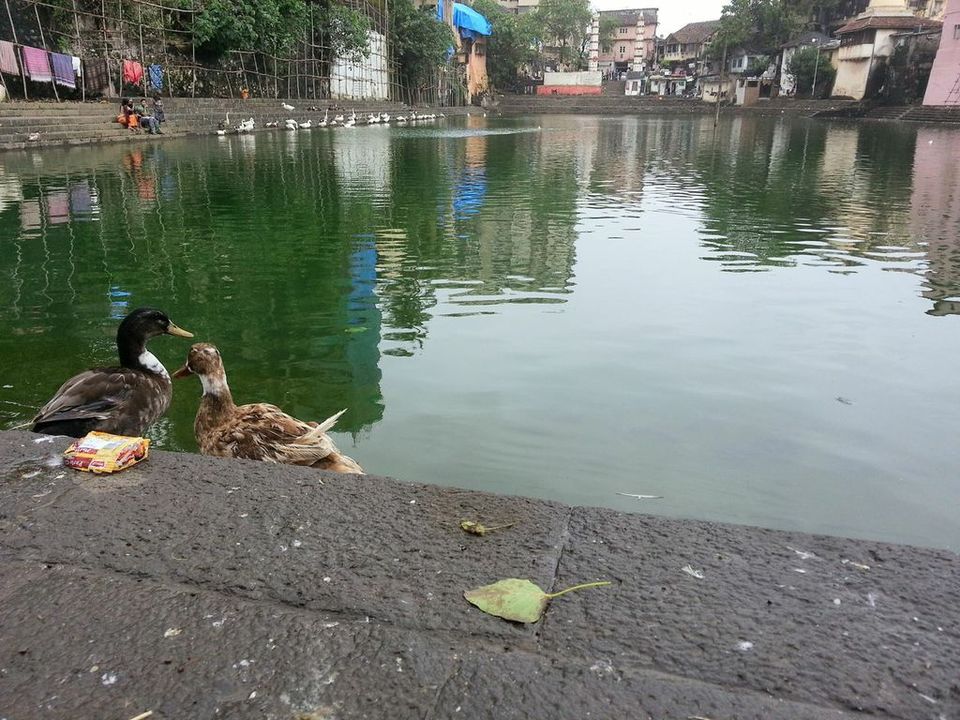 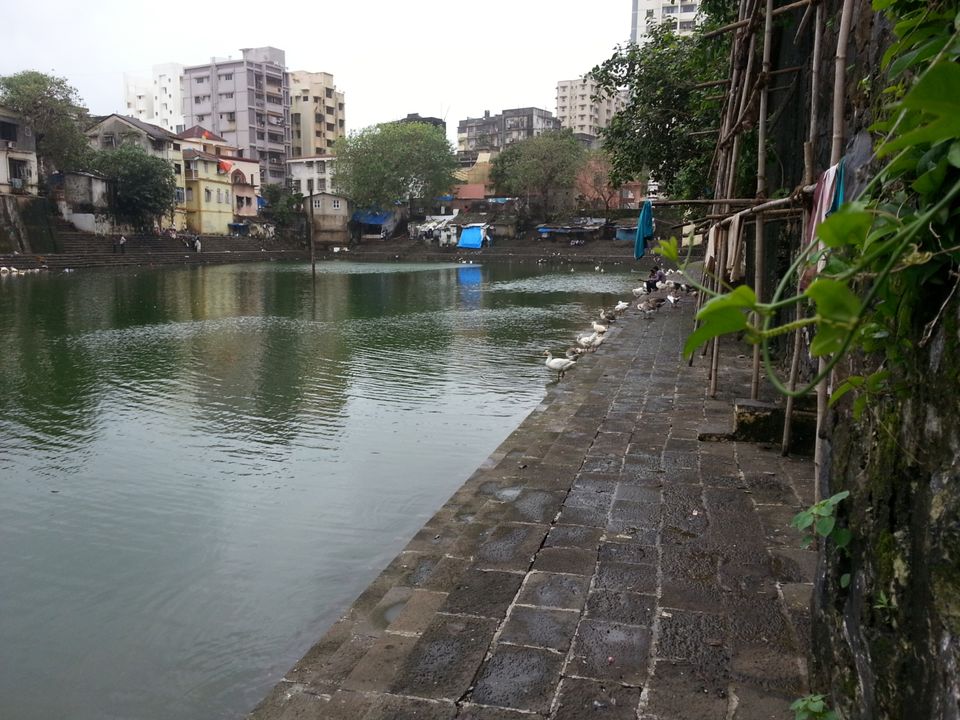 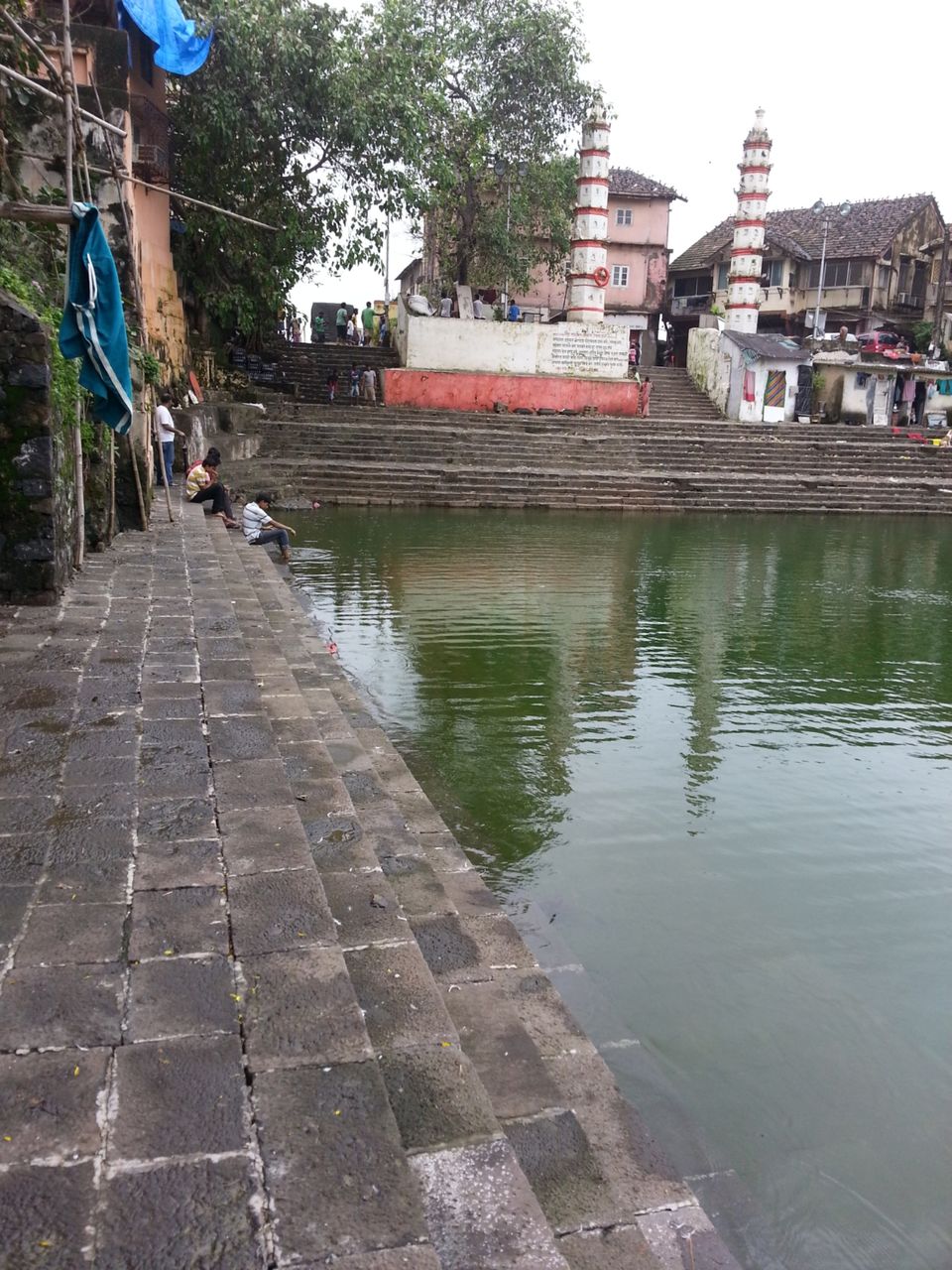 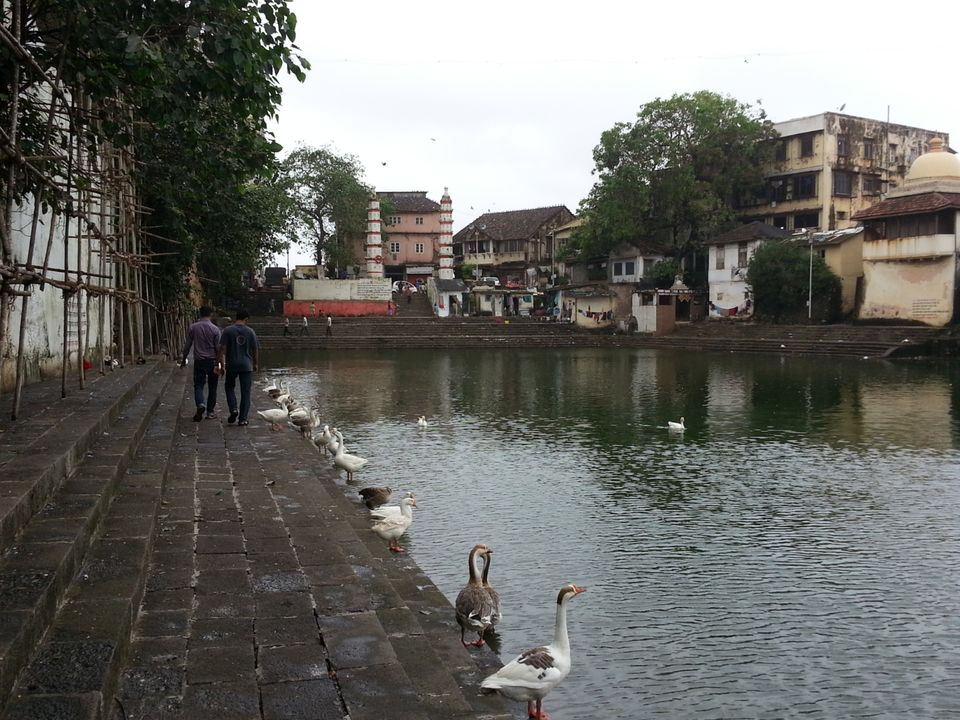 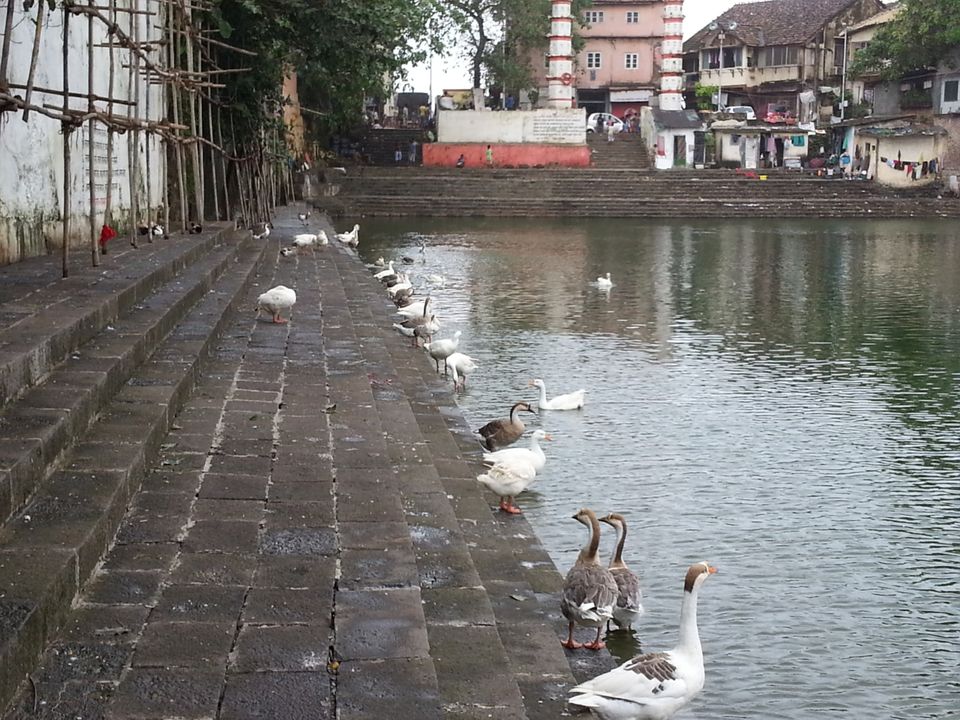 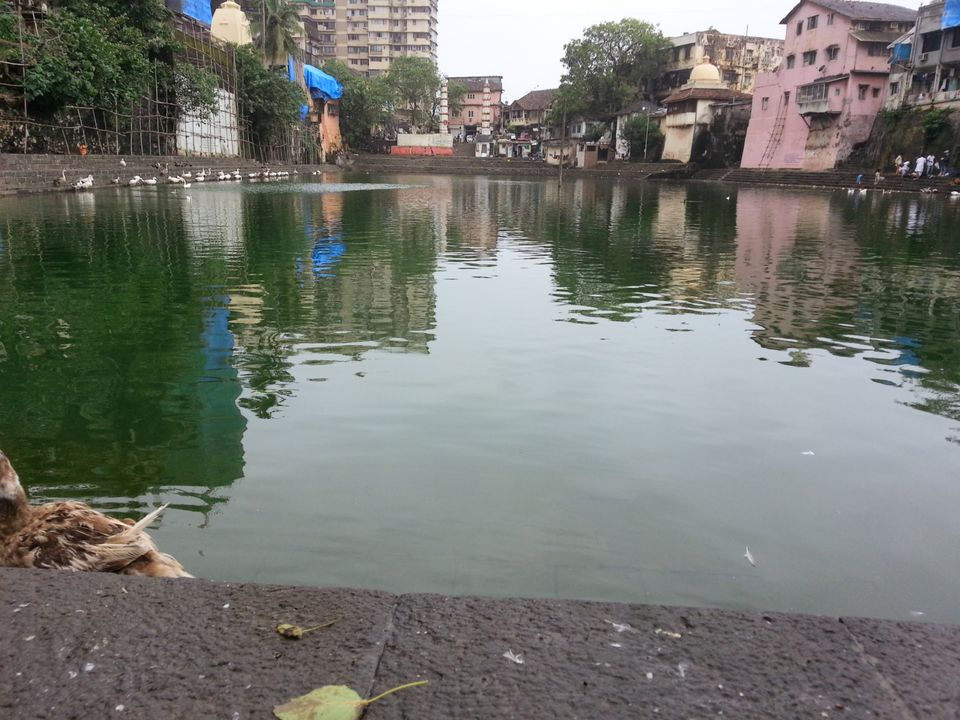 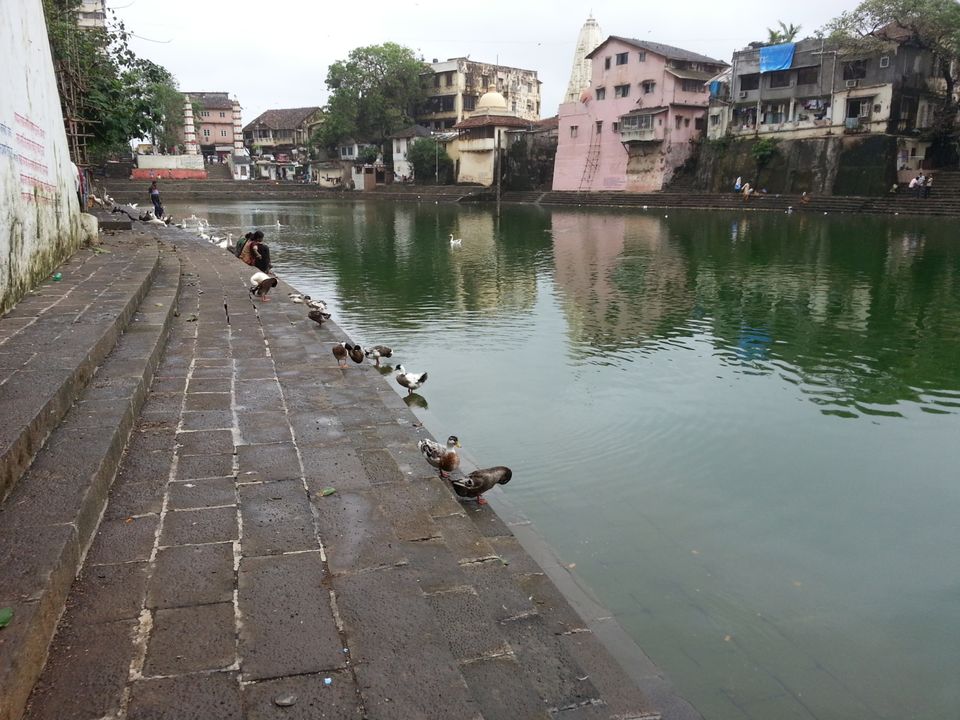 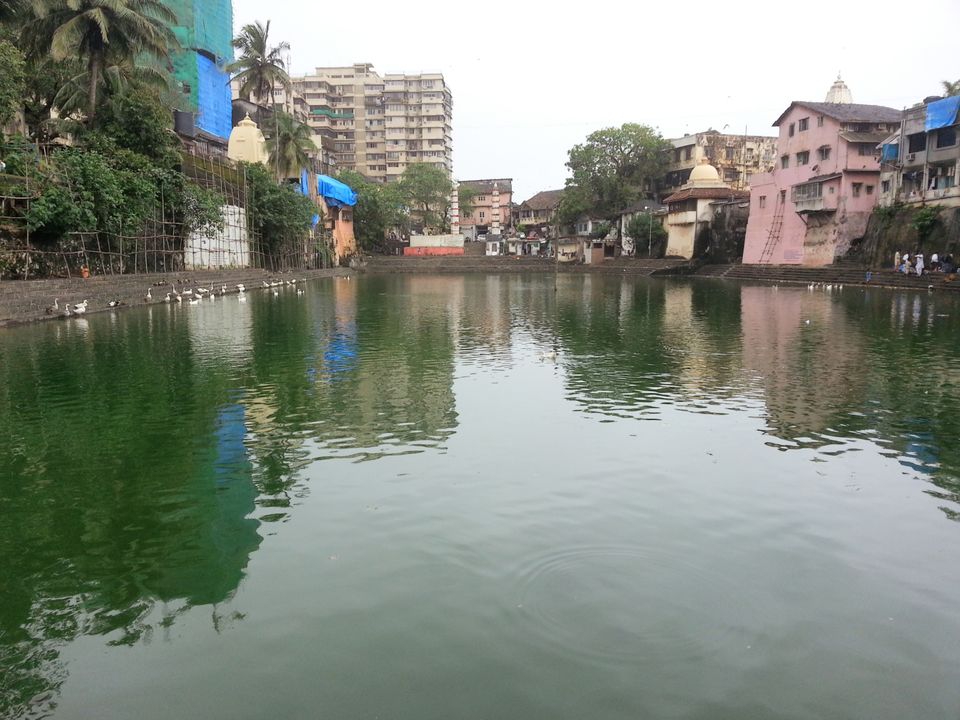 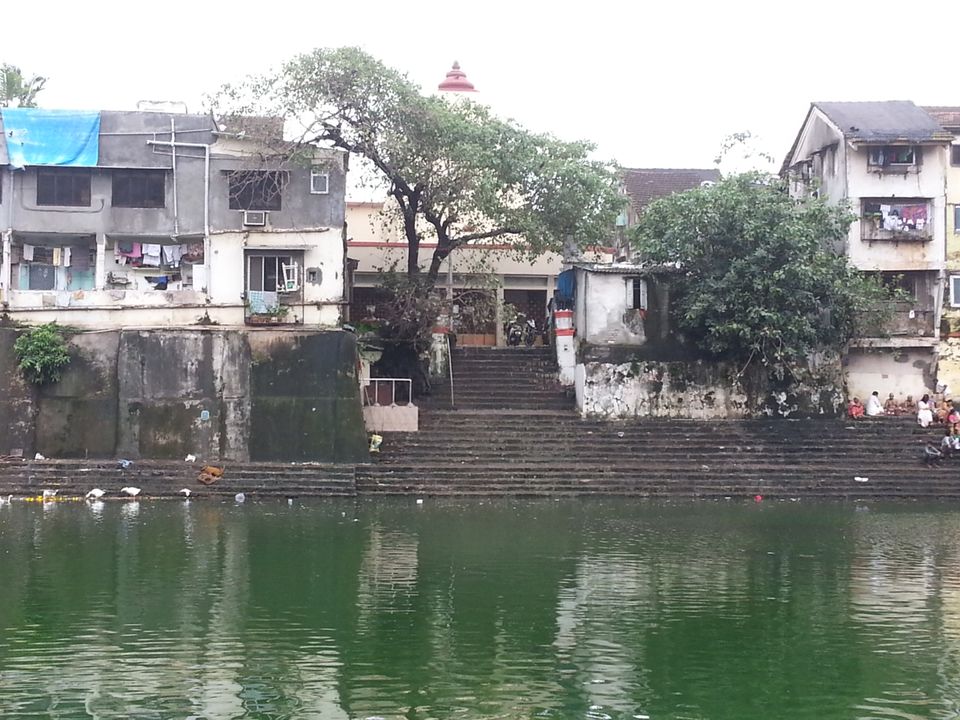 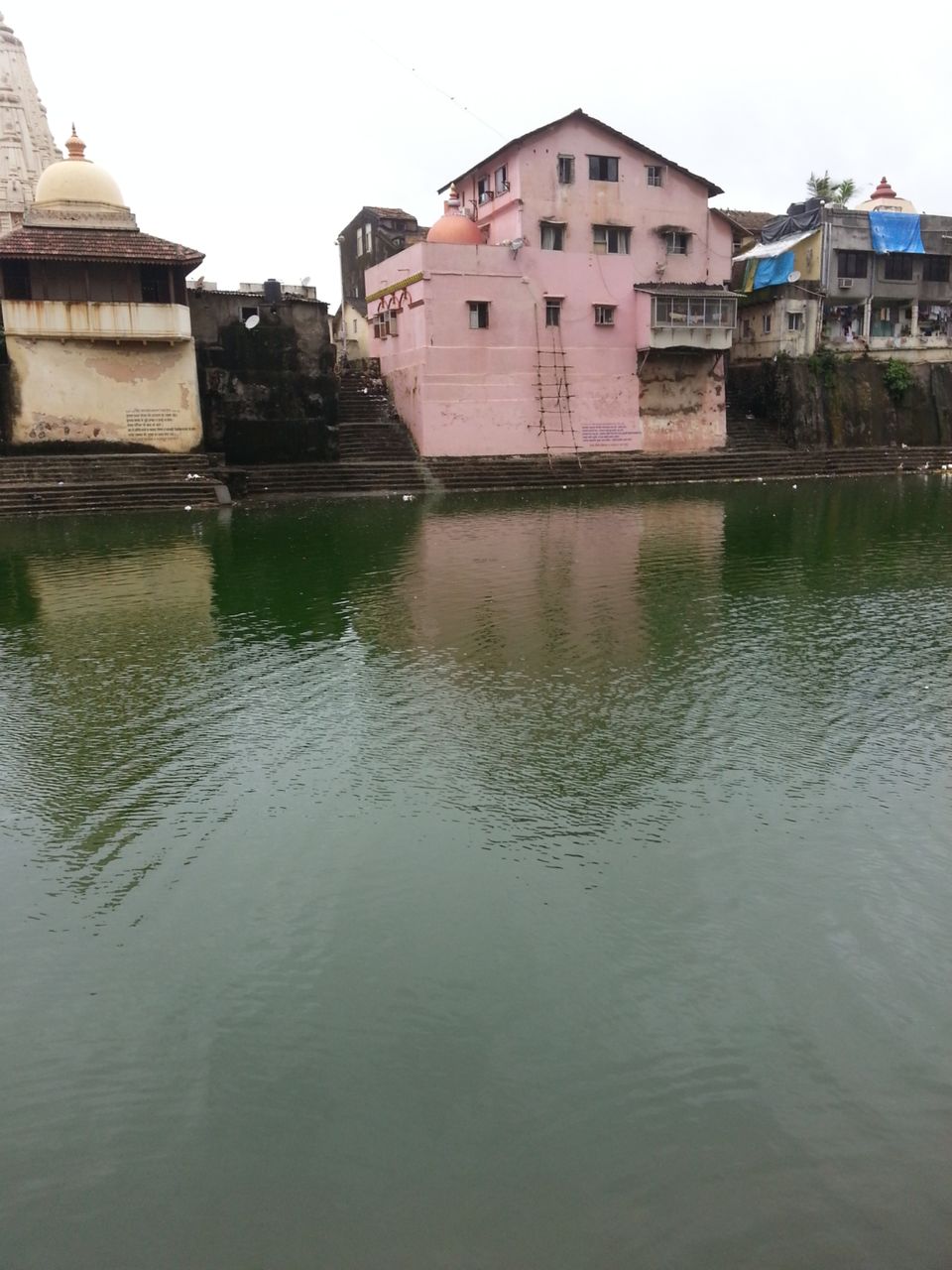 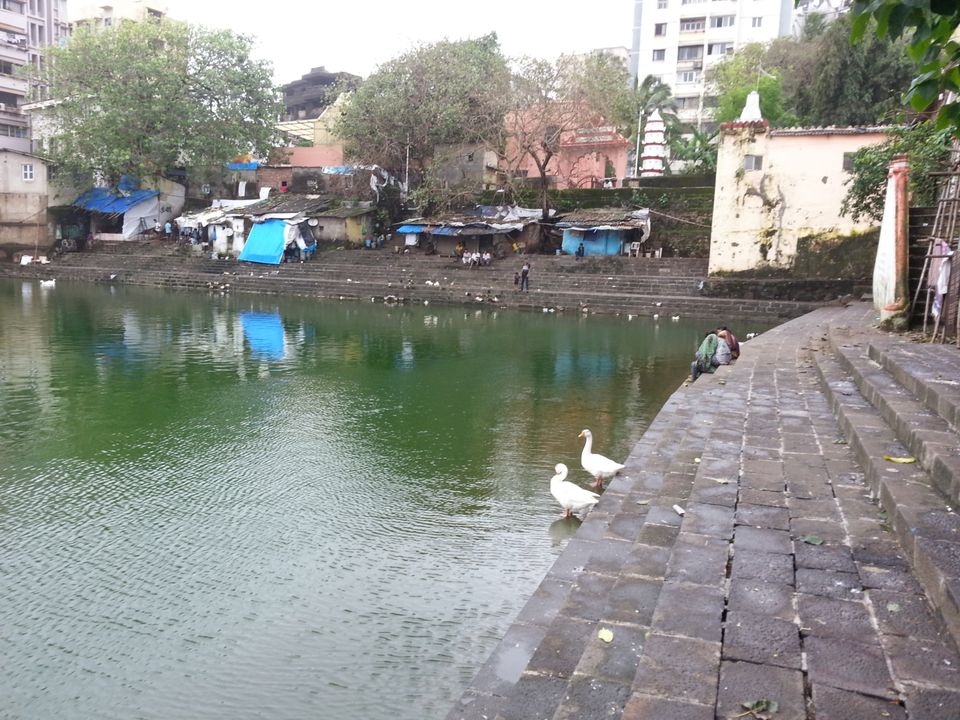 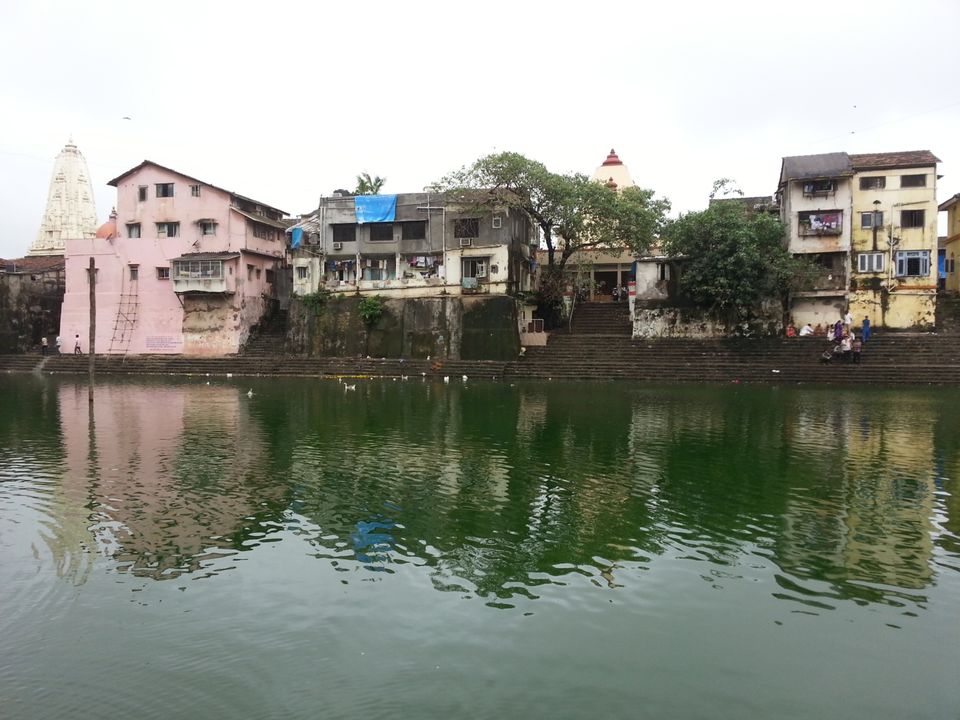 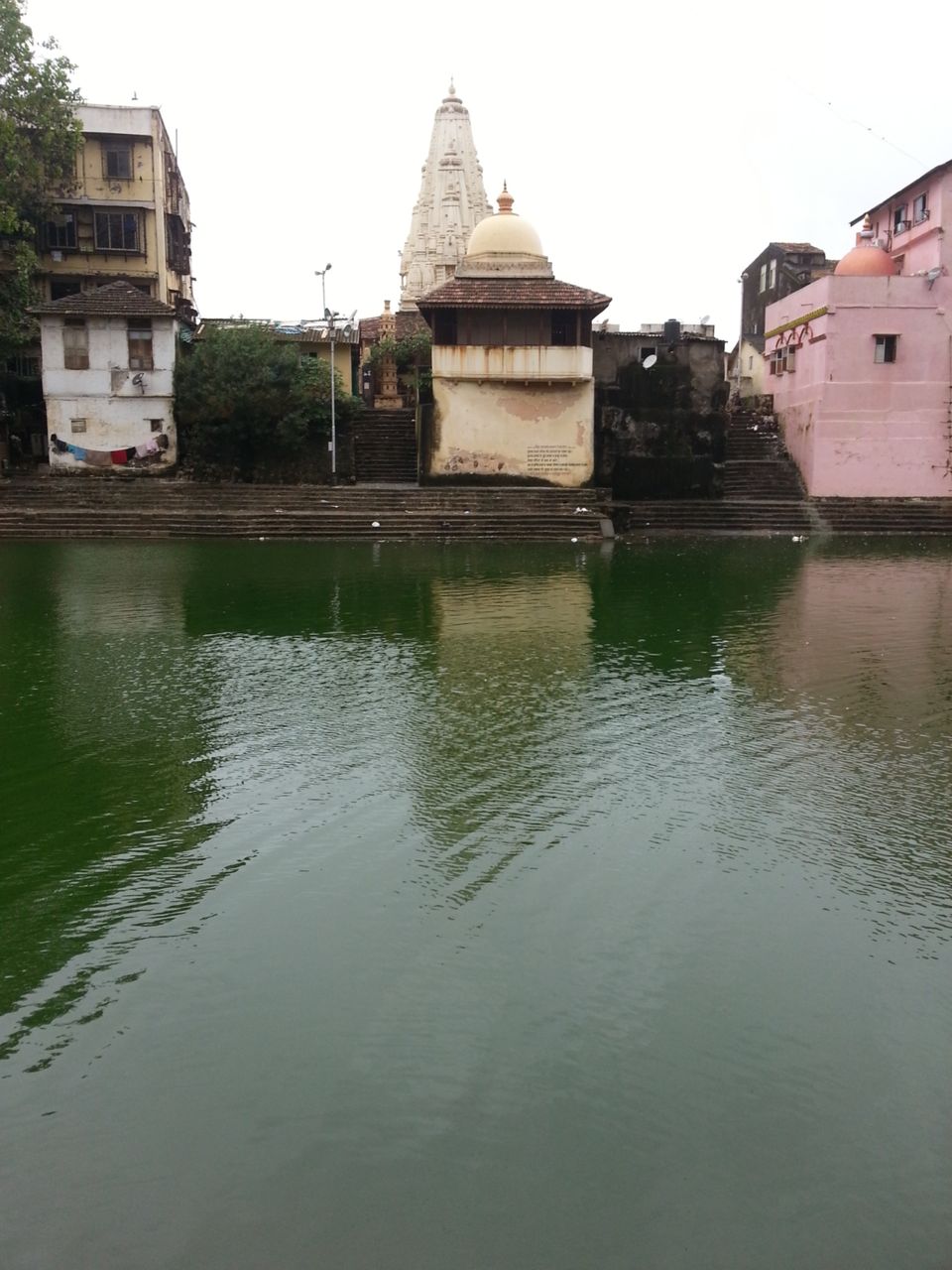 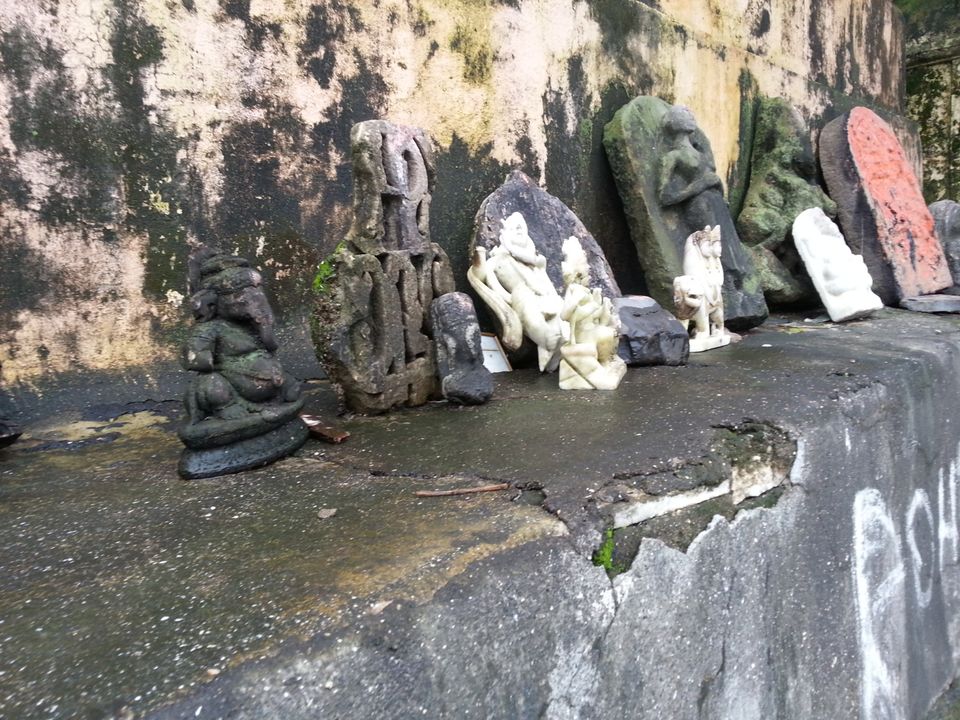 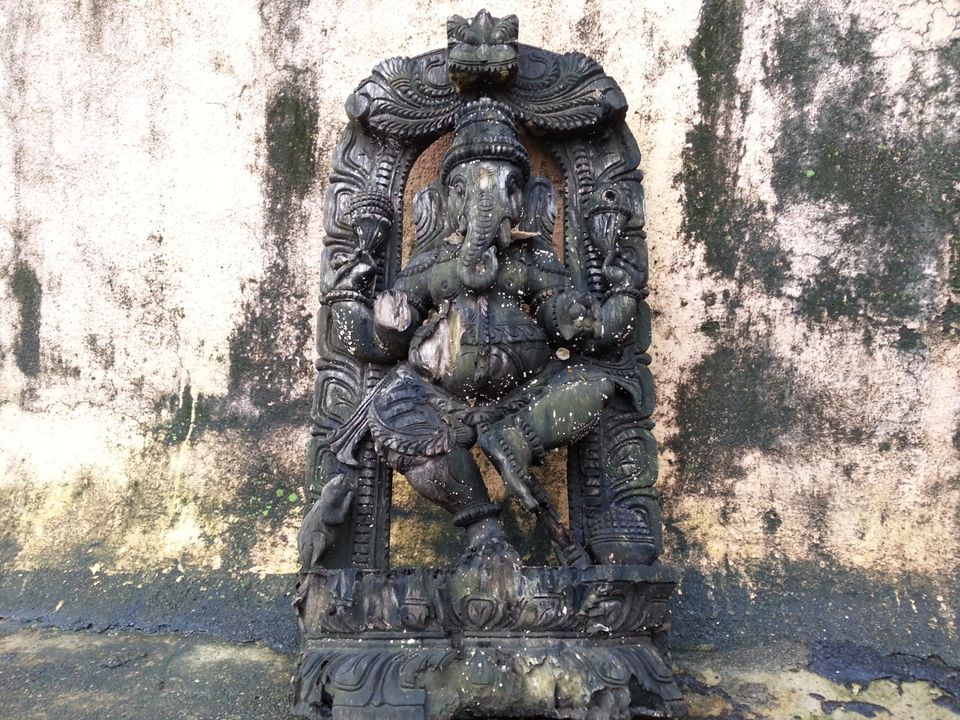 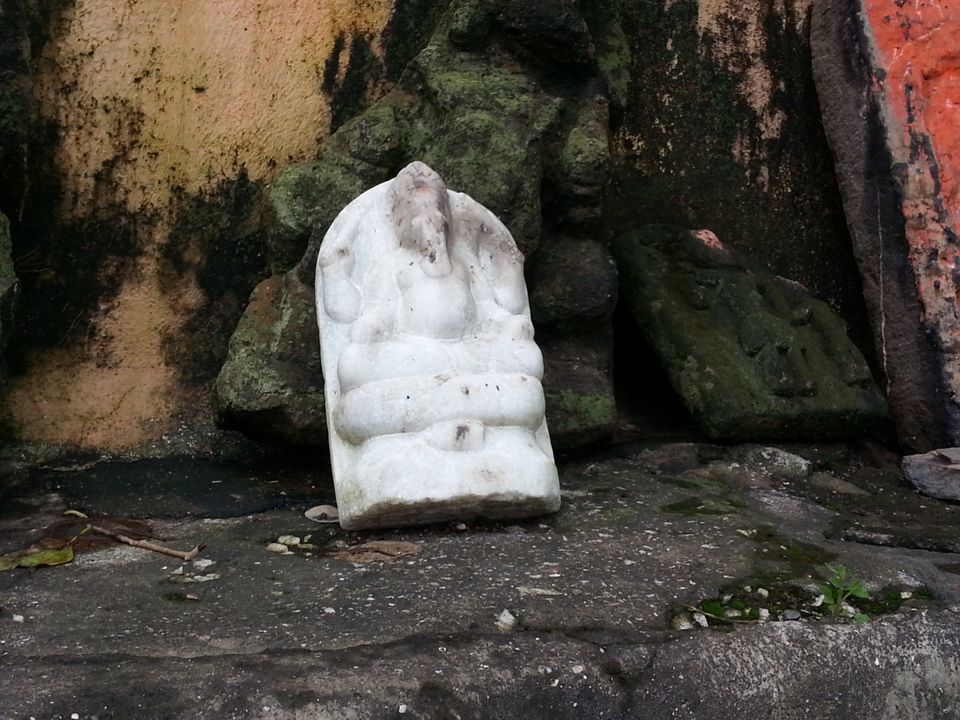 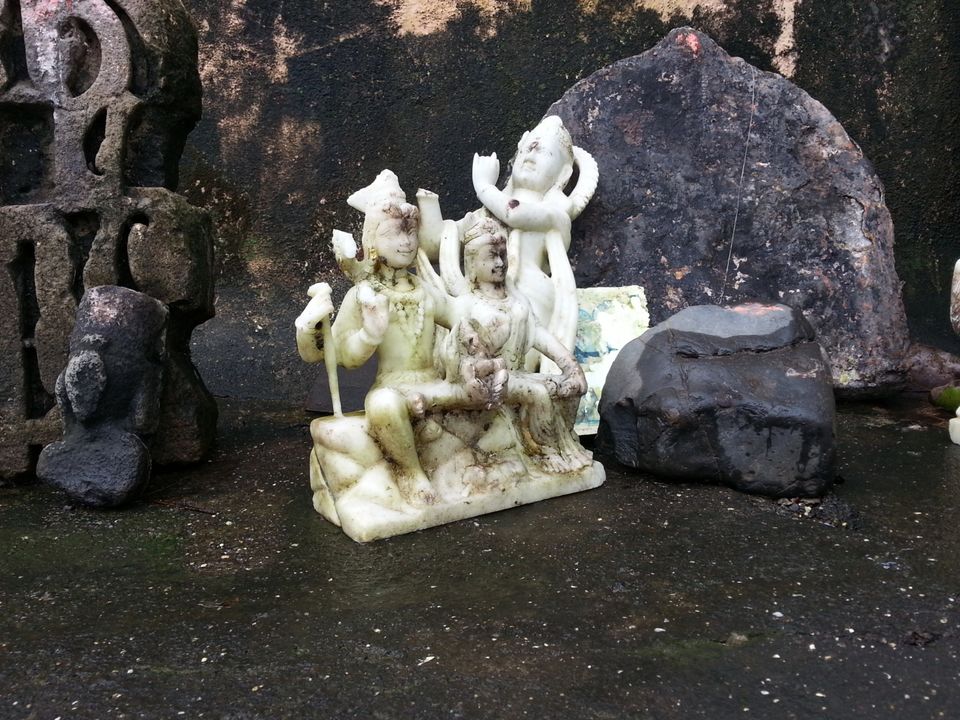 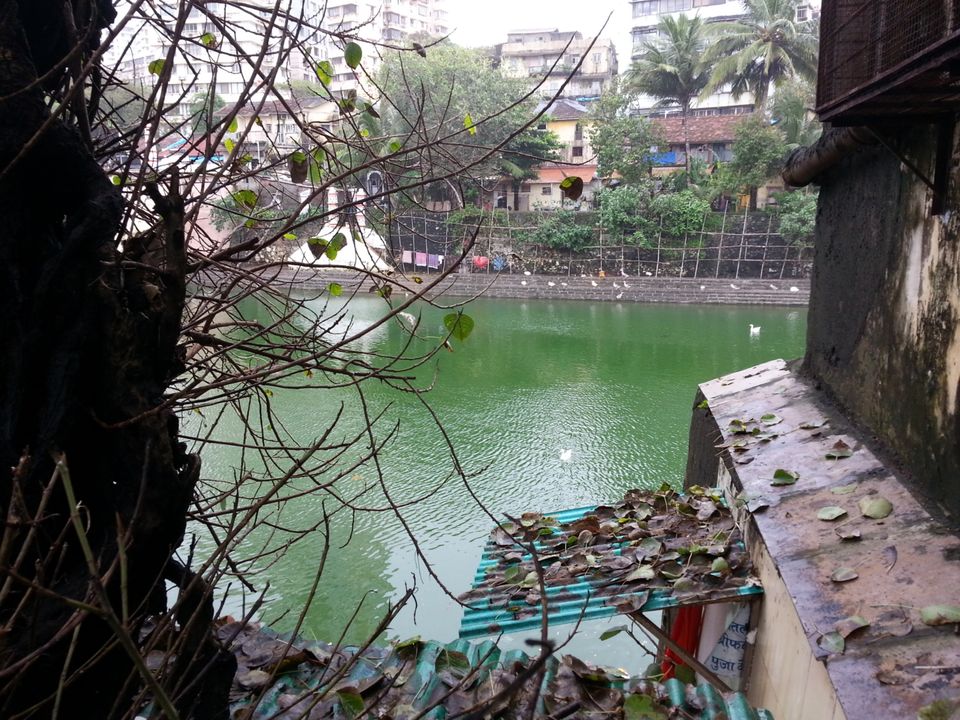 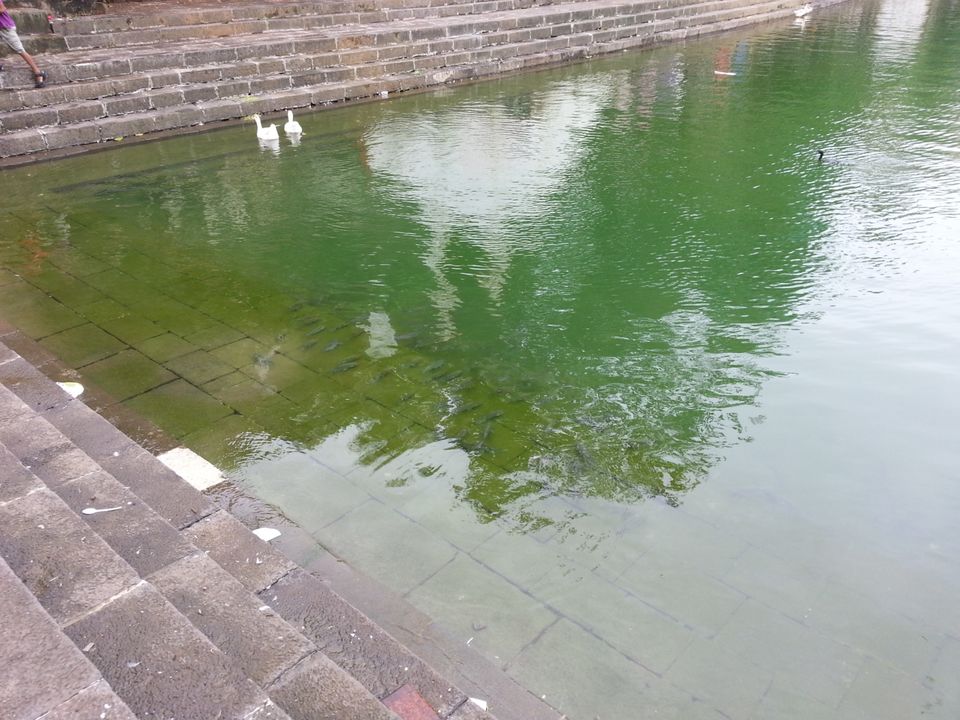 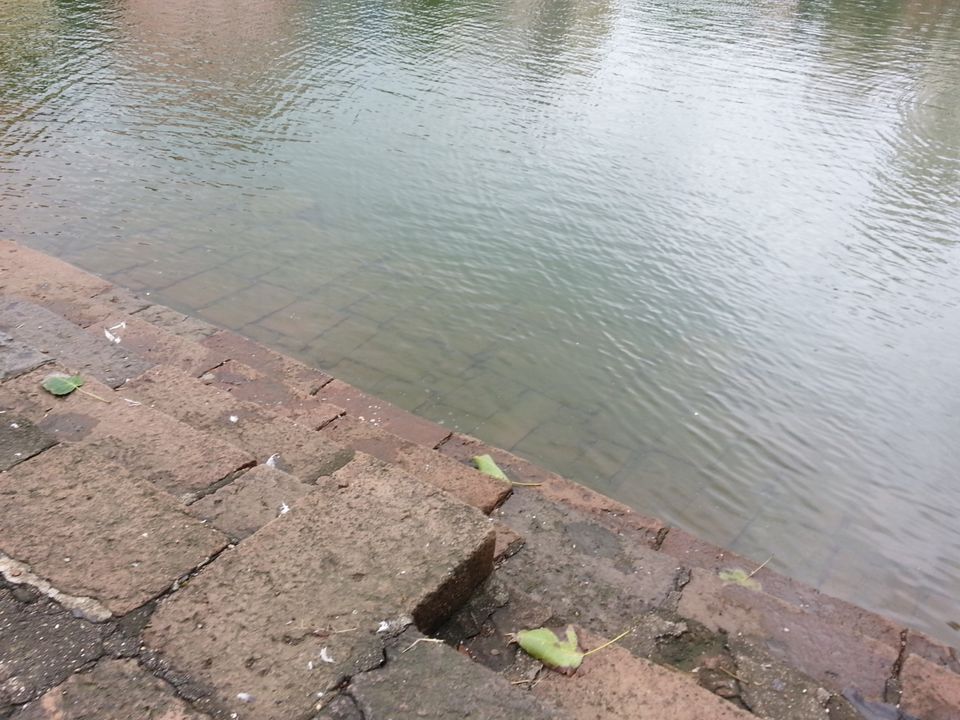 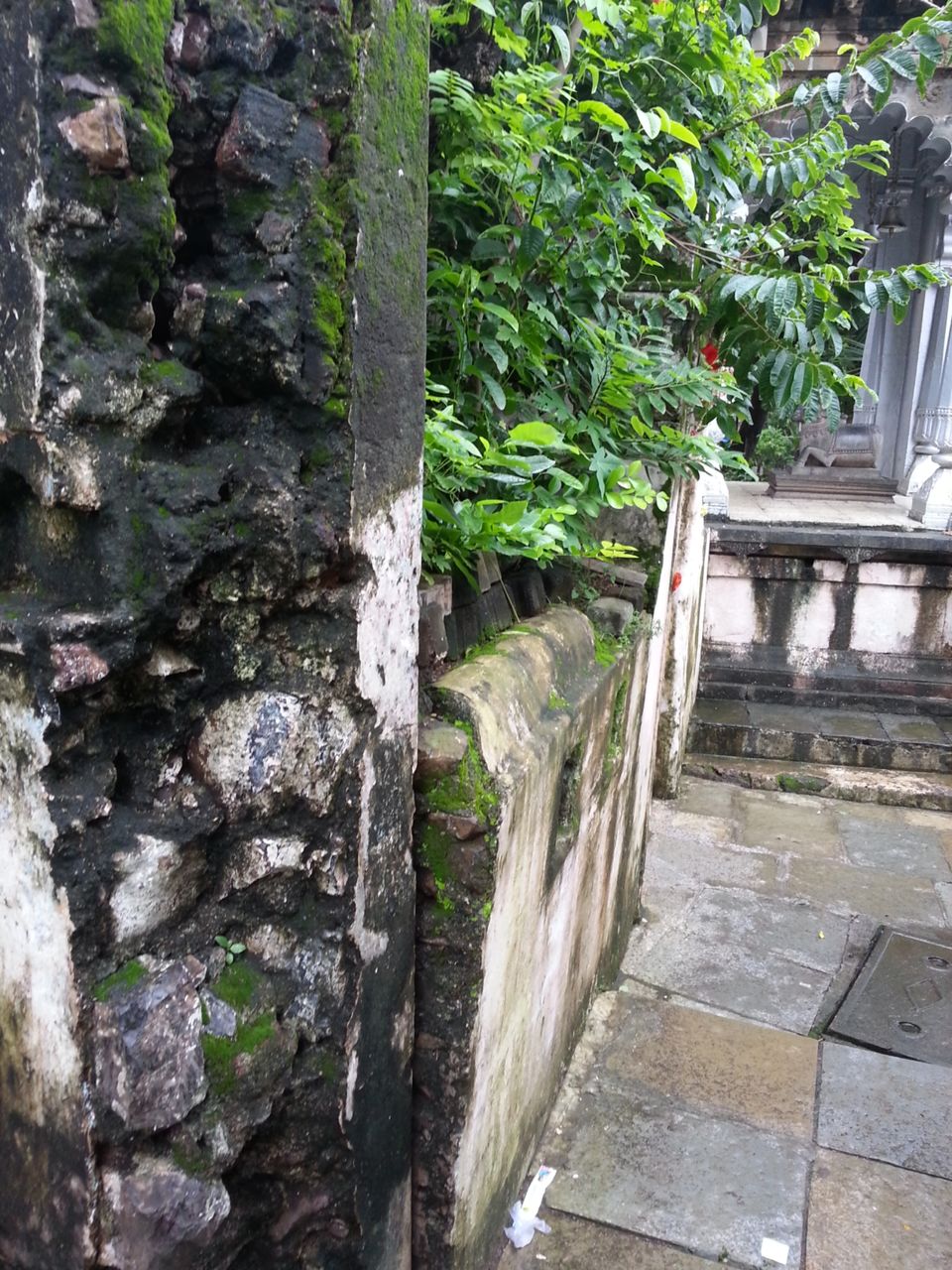 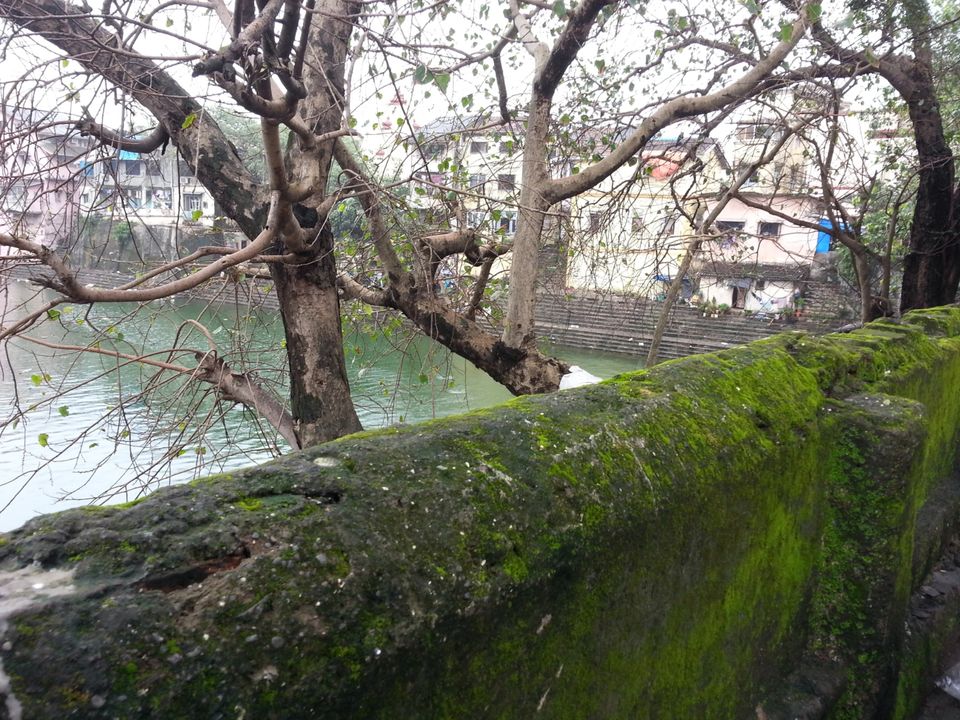