By Sugandha Sinha
Day 1
It's an amazing trek but be sure who you choose to guide your through this. I know one which you must not opt for your own good sake.

Here is to the hampta pass trek I went on with my husband last week. We booked it through kailash rath after reading a couple of reviews and considering their cheaper rates which we thought will not make much of a difference. But truly speaking where on one hand hampta pass and chandrataal lake were awesome, on the other the kailash rath disappointed us big time.
To begin with while booking this trek my husband confirmed with their co founder Pushkar that we being spouse of each other and wanting to spend quality time in campsites will be given a double sharing separate tent. However when we reached rimsu which is their base camp, our entire evening was estrangled with their uncertainties. The owners were not people of their word and that was the first big disappointment! After 2-3 hours of juggling and constant debate that wasted our time at rimsu, we were told that in case anyone objects, they will not allow us to stay together in campsite. Fortunately our co-op trekkers were sane enough to understand and did not create any hassle.
Day 2- we were served only dry poha were made ro climb 11 stony mountains!By the mid of the day we were starving real bad and all.of us felt that the breakfast wasn't good enough to keep us going. Also, it took us 6.5 hours which was quite exhausting and should be break into two days.
Day 3- we reached shia goru via hampta pass. First thing was we were not allowed to rest and catch our breathe which was very much required as we went believing it's a beginner trek but it was not. That's sheer marketing they are doing. It's very very tiring anf beginners can do it but be dead tired. That takes away the joys of surrounding and leaves you with Jo energy to absorb the trek. On requesting one of the guides named Rajan that let us rest and we will reach before sunset even if we take intermittent rest, he got pissed off and left us to climb the first few patches of snow alone. We were alone and the last ones to do it and were not helped at all. I felt stranded and it was very unethical on their part. Later they did not even know where the water sources are and where not and hence we were left without any water to drink at 14500 feet! Too poor service and information provided. This day has descend of 3-4 hours and must be split into two. It's the most exhausting and tiring day and keeps you out of breathe and energy.
Day 4- we had to descend for chhatru in spiti valley. In the morning while we were packing our bags, a guide VAIBHAV who was leasing the group of 44 came and unzipped our tent. And started pulling out the floor mats while we were still inside the tent sitting and packing our luggage. He started shouting that he has asked us to submit the mats few minutes before and we have still not submitted them. I was furious. That does NOT justify his behavior. He knew there is a female inside the tent. I might have been changing my clothes at that time! But his unshameful attitude with Jo regards for anyone even the females was nothing but insolent.
Last day we went to chandrataal where we were not told that the roads are so bad that it's as good as no roads. Many people got back problems and they suffered.
In short, they do not have any maturity in terms of how to treat people and how to guide also. They are a bunch of money minded people. Even the porters who carried our bags were not allowed to deal with us directly. These people had their commission and they stole Porter's money also!
I would never recommend kailash rath for Himalayan treks at least. Complete disappointment. Join in at your own risk. They do not keep their words.

Otherwise it's a must do once in a lifetime. Do subscribe to some good people and have fun! 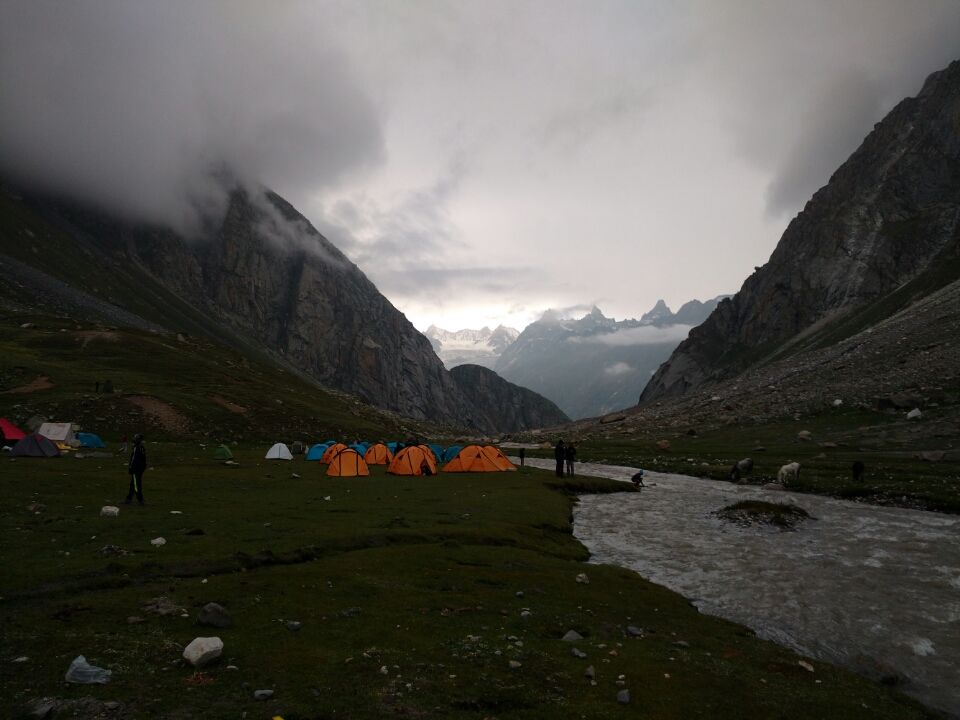 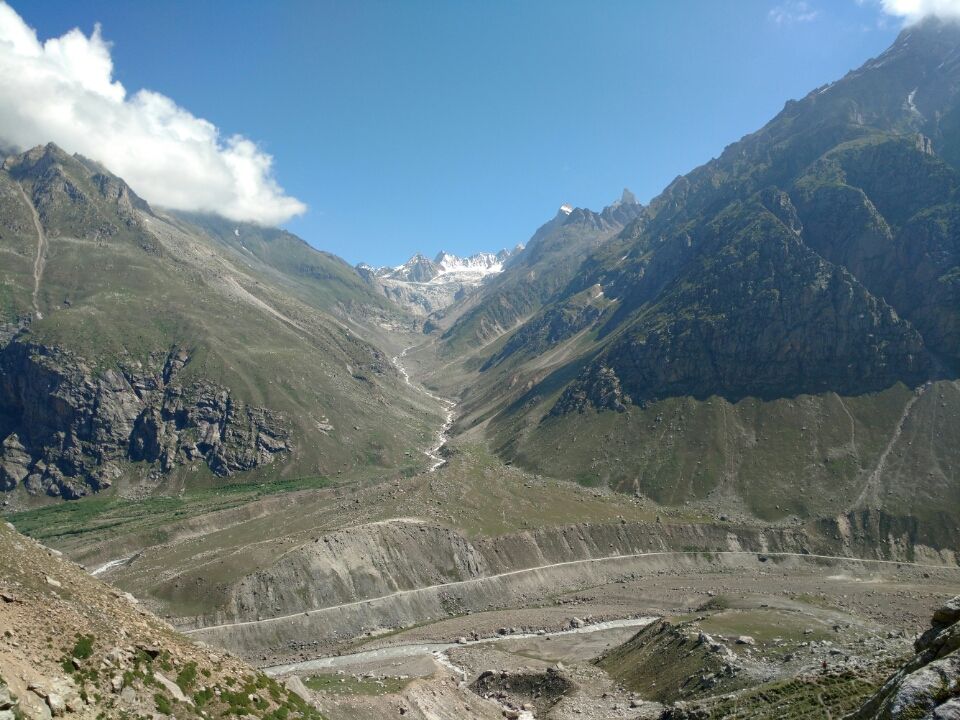 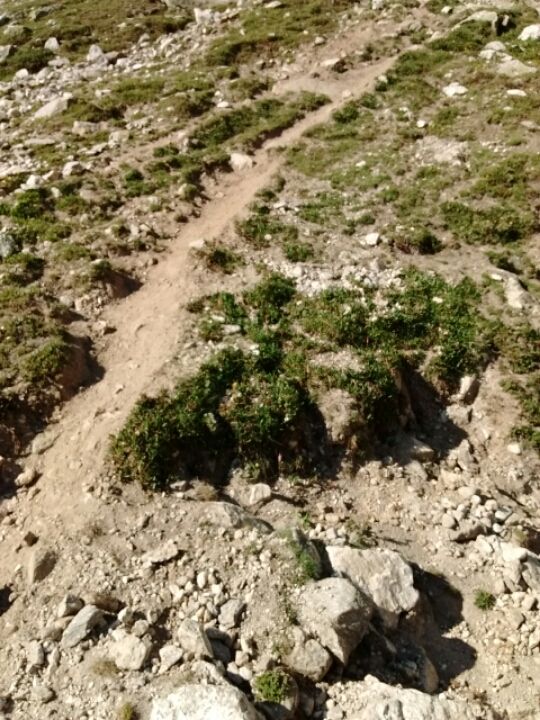 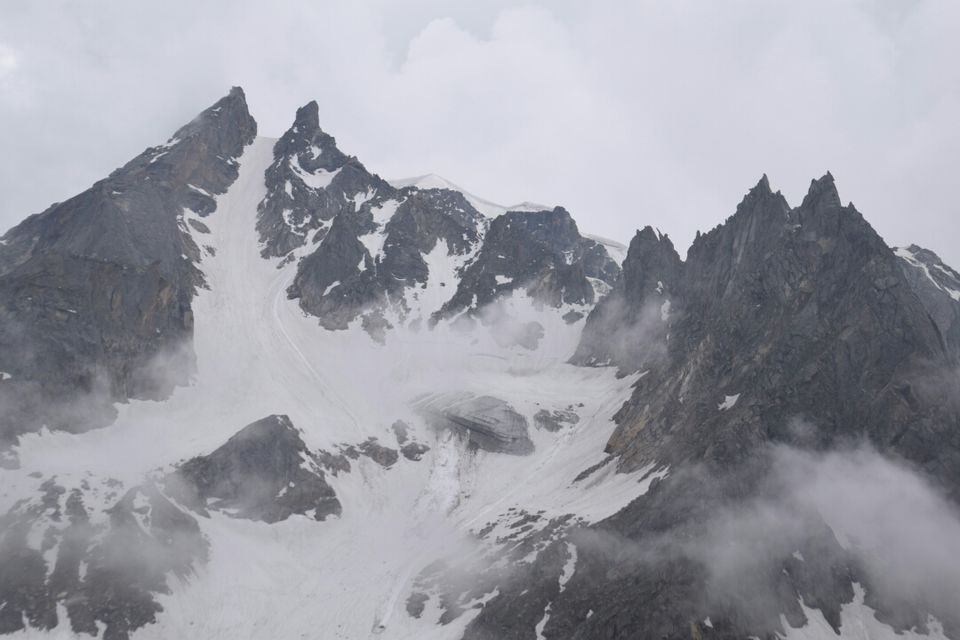 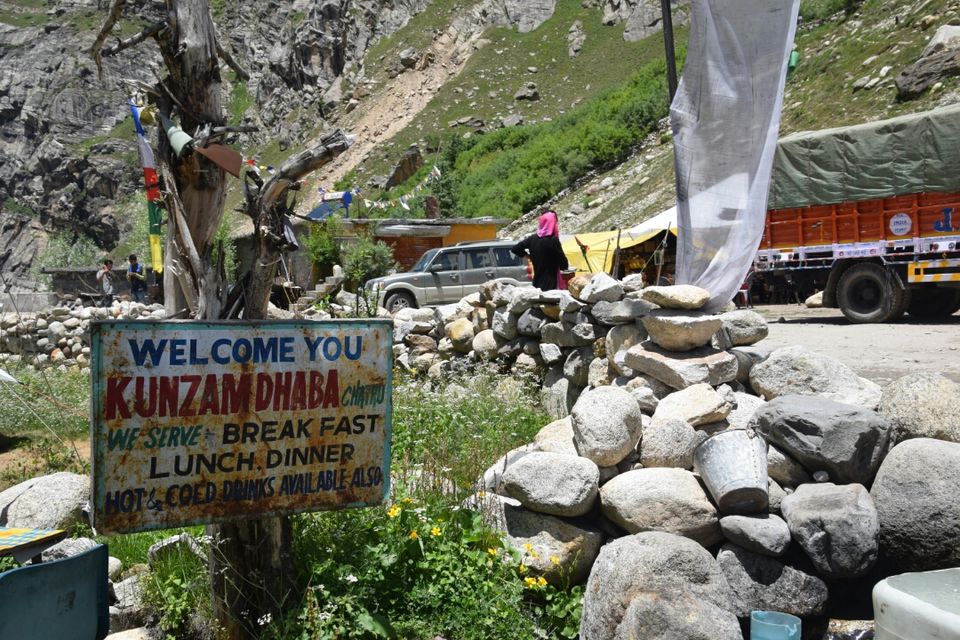 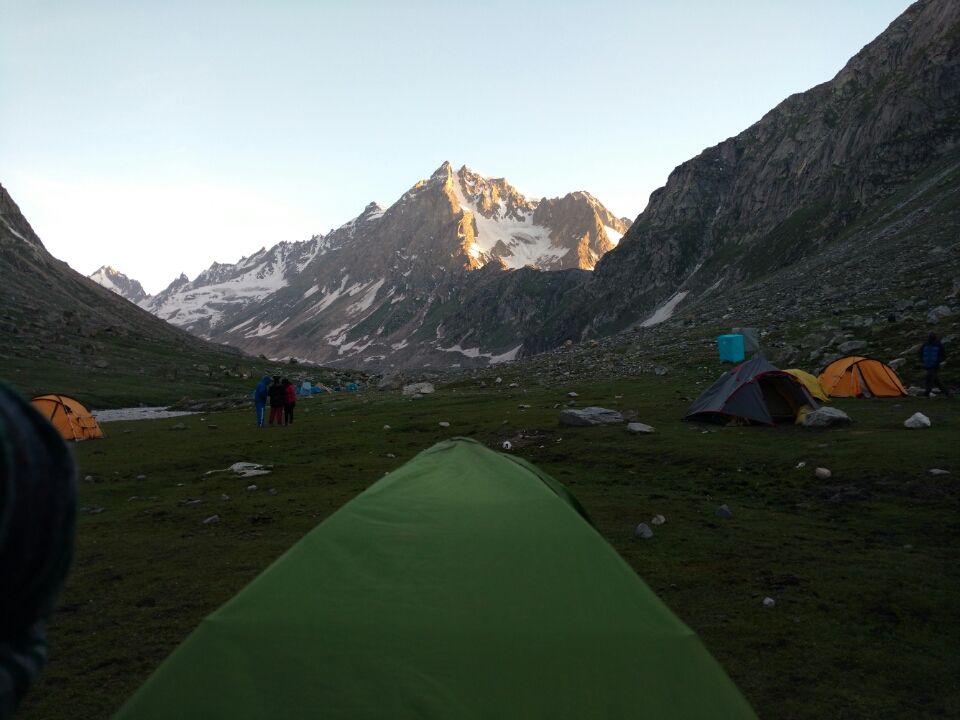 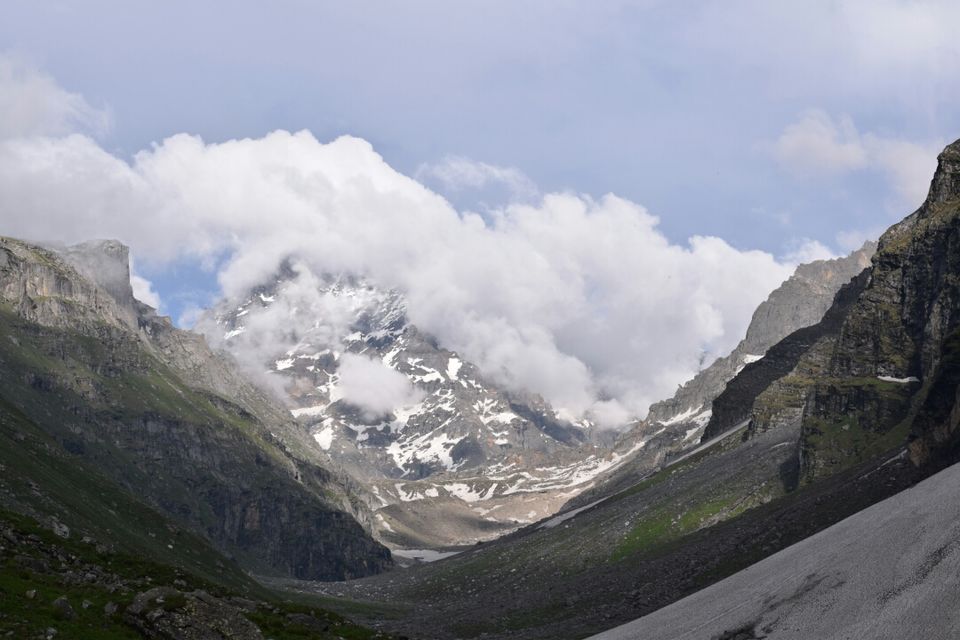 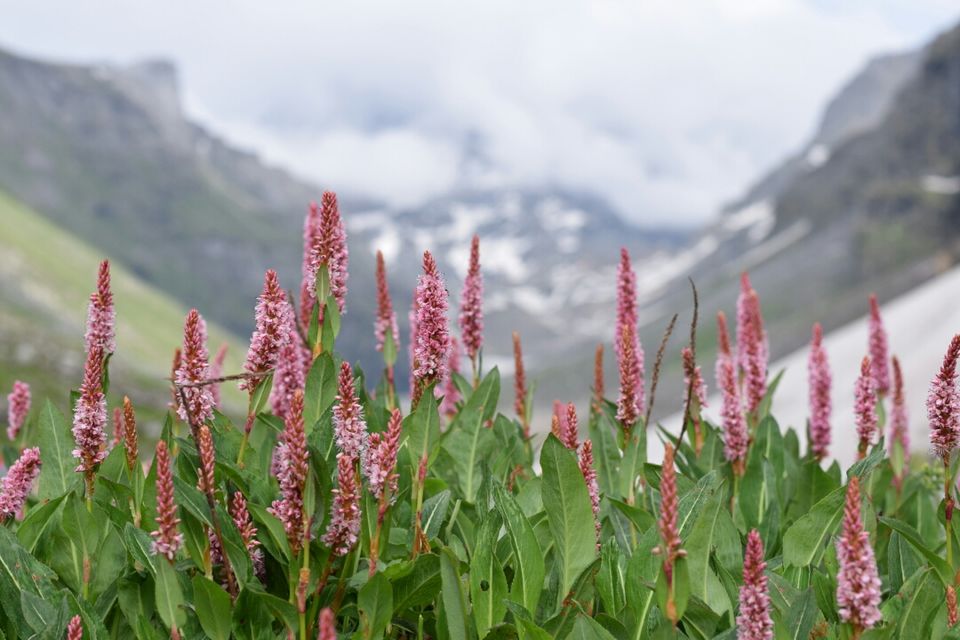 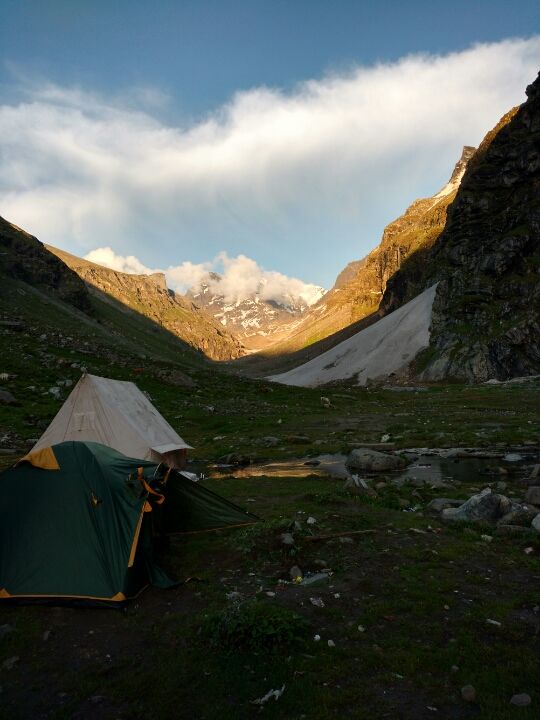 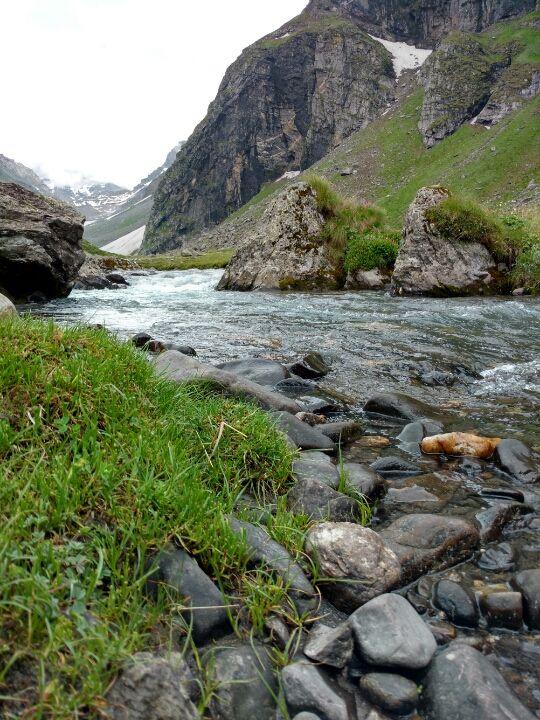 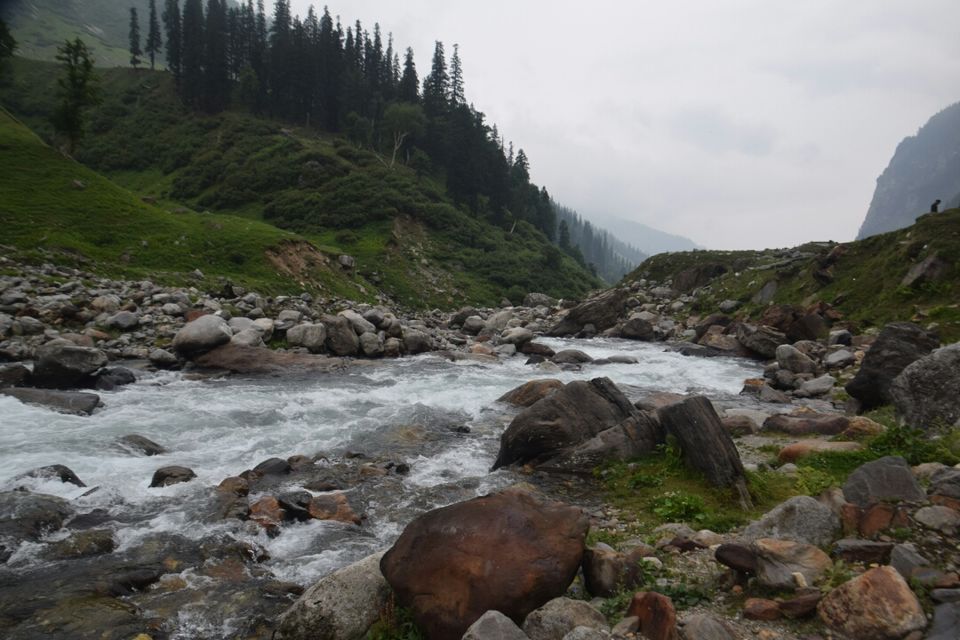 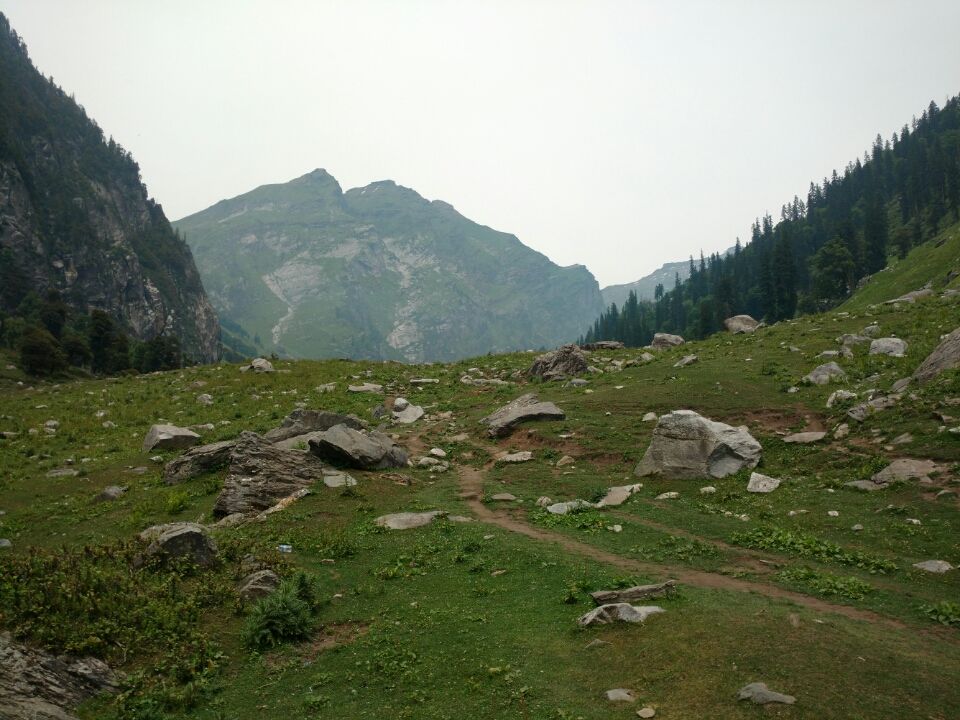 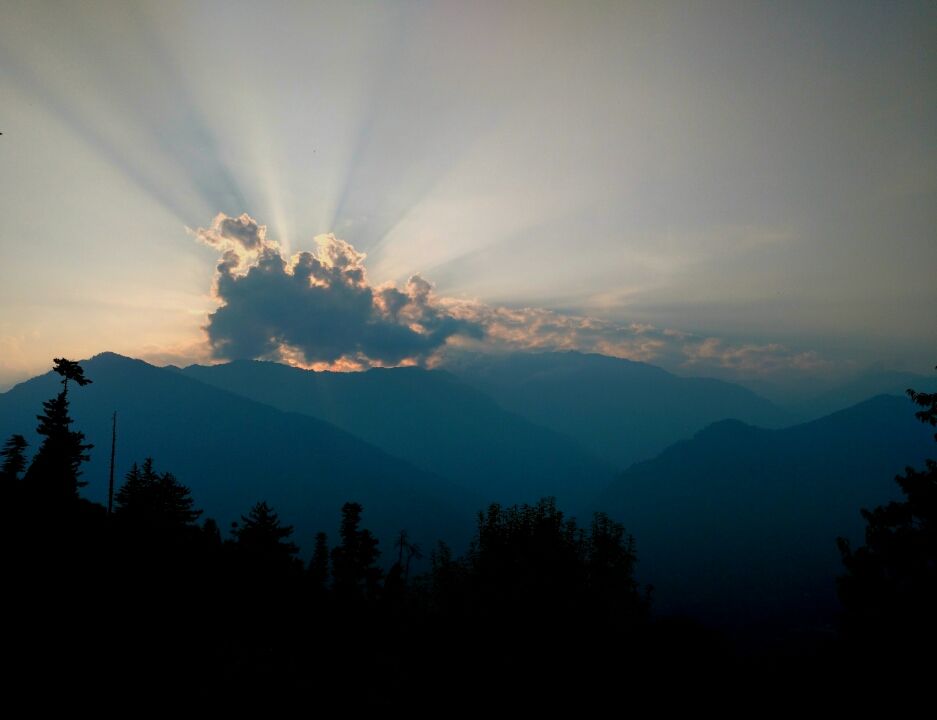 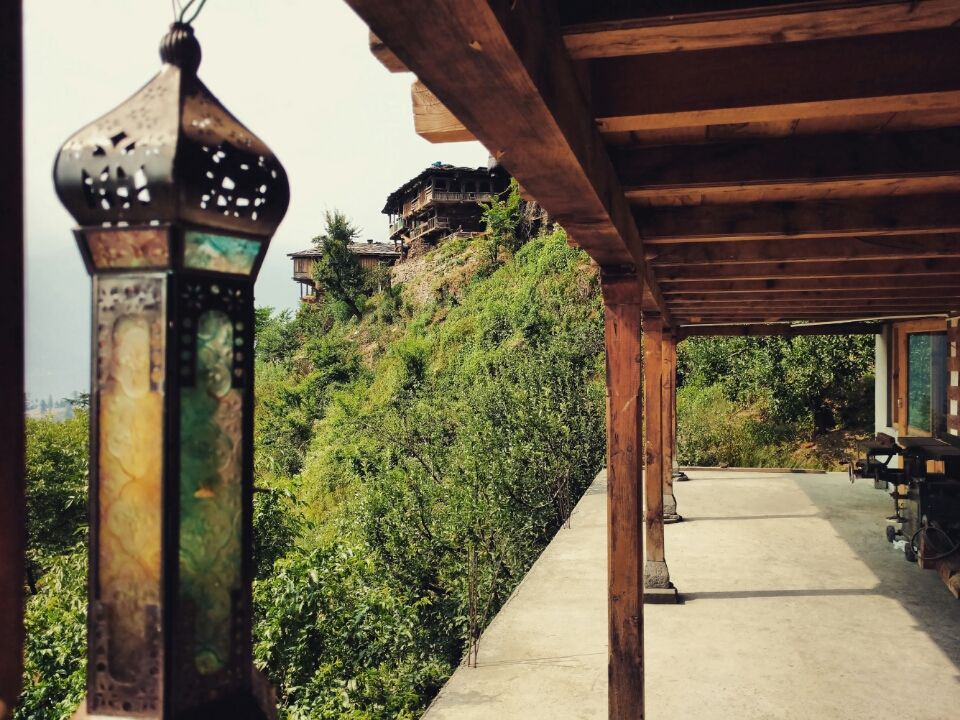