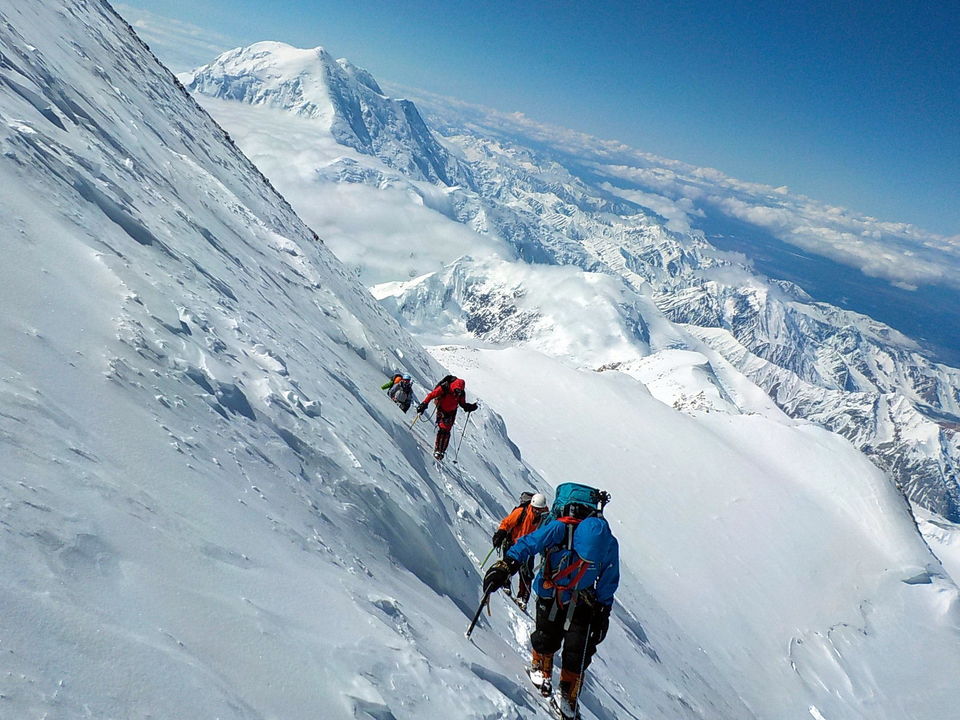 At the top of the world’s tallest mountains is a death zone and an expert mountaineer Vanessa O'Brien revealed what it feels like to be there.

The ‘death zone’, as it is called, is located at the height of 26,000 feet. This is the height where you hit the troposphere and the stratosphere, this is where planes fly.

At this height, it is hard for humans to survive and even if you are on oxygen while climbing, it does not feel like the oxygen you get in hospitals.

This is not pure oxygen, it is two liter flow rate mixed with ambient air. The small amount of oxygen that mountaineers take just to offsets the exertion level, may prevent any frostbite getting to the extremities but it cannot protect from death zone.

Vanessa tells that digestion starts to shut down in the ‘death zone,’ and you experience adrenal failure. Even worse, you do not have enough oxygen really to prevent cognitive failure.

At this height, your brain and lungs get the minimum oxygen they need.

“I like to think of it as really a ticking time bomb of what you really need, maybe 24 hours, up and out. Anything over that, you really risk heading to a memorial at the bottom of the mountain,” she said.

She further said that she was really worried about her team on K2 because of the same issues.