Here'S What #Stayathome And #Createathome Results In

Here's what #stayathome and #createathome results in

Let me blow you away 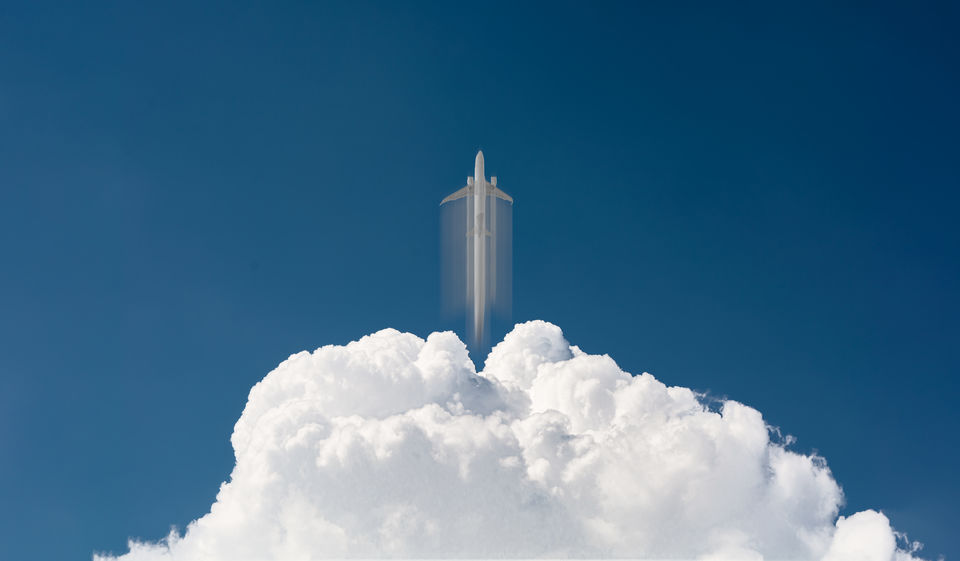 Even when photographers, like myself, are most concerned with mirroring reality, they are still haunted by tacit imperatives of taste and conscience. And when we try to create a tiny element of another world: the image-world that bids to outlast us all, we find ourselves trading in an impostor syndrome. Yet, such photographs express a feeling both sentimental and implicitly magical: they are attempts to contact or lay claim to another reality. And this image falls right into the middle of this photographic enterprise.

One fine evening I was sitting in my balcony creating a timelapse when an airplane passed through the frame. As the light was fairly dim, the shutter speed was slow and I saw a small trail in some of the shots. That's how I got the idea for this concept.

As airplanes move really fast through the limiting rectangle box of our camera's eye, I tried this concept with a slower-moving object: the moon. Here's how it turned out:

I was now more confident in the execution. I mapped the trajectory and flight timings, set up my camera on the roof and, waited for the moment to arrive. I failed, terribly, the first 8 times. Finally, I set up 2 shooting modes in my camera. Shot the long exposure shots on complete manual mode and the last shot on shutter priority mode. And this time, I failed, again, 17 times. I knew I was limited by my old camera and lens but I am not the one who gives up, at all.

So, I brainstormed on how I could capture such shots and an idea made blood rush to my brain. Instead of capturing photos, I switched to video mode. In real-time, I altered the shutter speed. Then in post, I exported every frame as a still image. This is equivalent to shooting photos in burst mode, only with the advantage of not missing a frame due to my slow camera. After that, it took a little bit of blending to get this final image.

Well, then I started playin' :P and composed this:

Hopefully, you liked the concept and the process inspires you to try something new. Share your thoughts in the comments below :)