A rehabilitated village hosting a celebration of all things eccentric and operating on its own currency; sounds familiar?

If you have been a fan or are even familiar with the Burning Man Festival then the aforementioned statement might come across as an introduction to it. But the upcoming festival is not the international Burning Man, instead the Wonderflip Festival which will be debuting this year near Udaipur.

What is the Wonderflip Festival?

The Wonderflip Festival is going to be a coming-together of some of India's best performing artists, musicians and artisans. Taking place in the village of Khempur, near Udaipur, the festival is described by its organisers as, "A magic circus where over three nights and four days, you will meet incredible characters, right out of fairy-tales, be immersed in a world of fantastical art, hear some of the greatest live and electronic artists from around the world, eat gourmet food, and dance the nights away under the stars with abandon." Anyone of the age 21 or above is welcome to be a part of the Wonderflip Festival.

The exciting line-up features DJs such as Eagle & Butterflies, Patrice Baumel and Ankytrixx as well as live performances by bands such as the eclectic duo of Hari & Sukhmani, the Chizai Quartet, Gipsy Sound Revolution and Clown With a Frown. Embellishing the already sensational line-up will be folk musicians and performers from the rural neighbourhoods of Rajasthan.

Along with musical performances, the Klove Light Design's room of reflection and illusion; over 25 circus acts from around the world; professional bikers from Royal Enfield with their death-defying stunts and capsule designer collections will be there to keep your senses busy. For more indulgent options, the Wonderflip Festival will also be offering gourmet food services, a haveli spa to unwind and adventure activities such as off-road cycling and horse safaris.

When is the Wonderflip Festival?

The Wonderflip Festival will last from November 9, Thursday to November 12, Sunday. The opening ceremony will be held at 5:30pm on Thursday and final act of the festival will be wrapped up by 4pm on Sunday. Once you have bought the tickets, all visitors will be given a welcome kit which will include complete details about the timings, line-ups, food-stalls and performances.

The village of Ravla Khempur is not a stranger to international attention as it has been the shooting location of the acclaimed Hollywood flick, The Best Exotic Marigold Hotel. The festival organisers have urged visitors to also explore surrounding areas, as the local community has opened their homes and hearts to welcome guests. To know about how to reach Khempur and the accommodation options available at the festival grounds, check out this page in their official website. 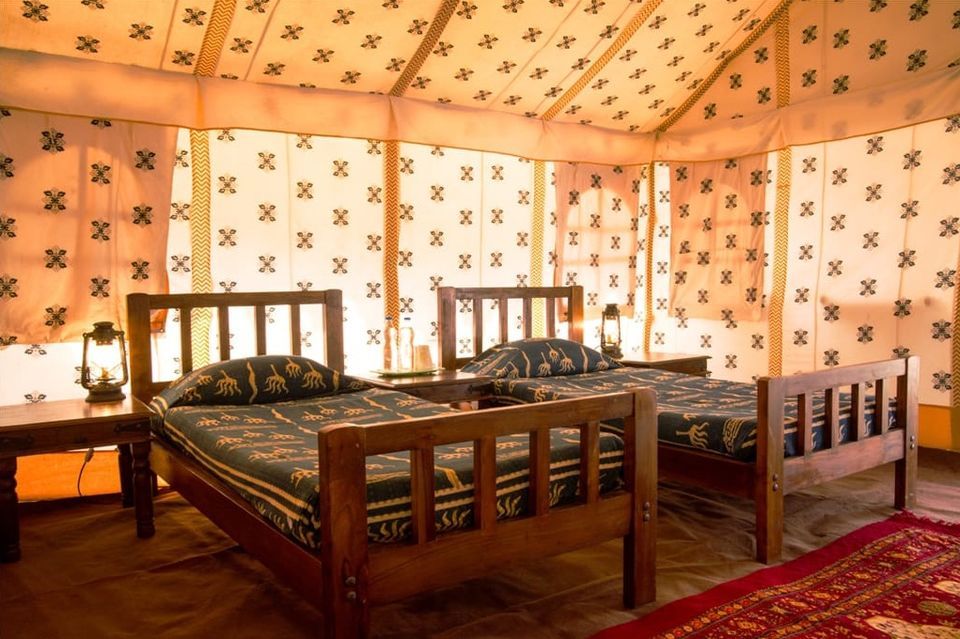 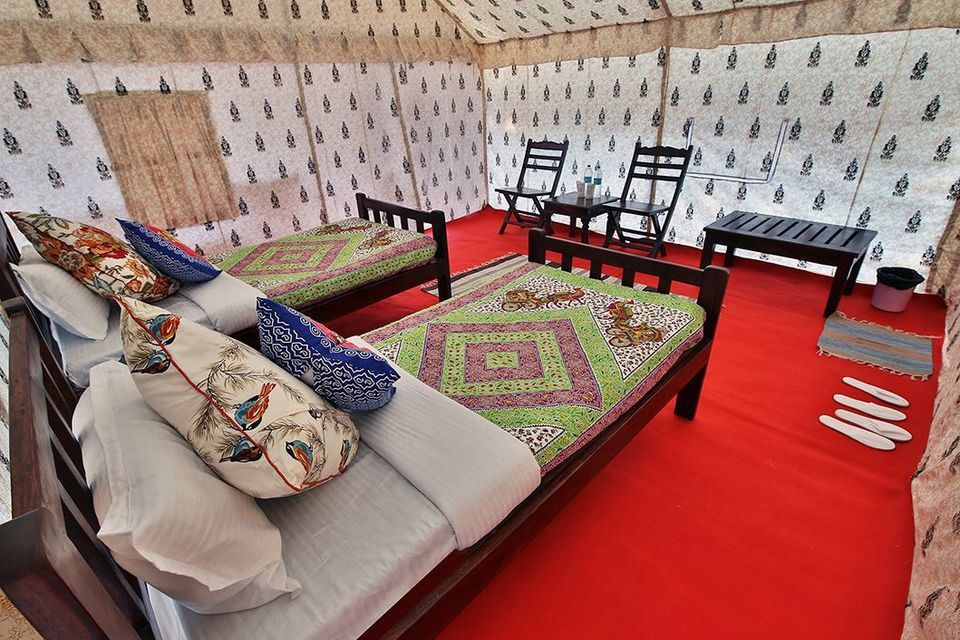 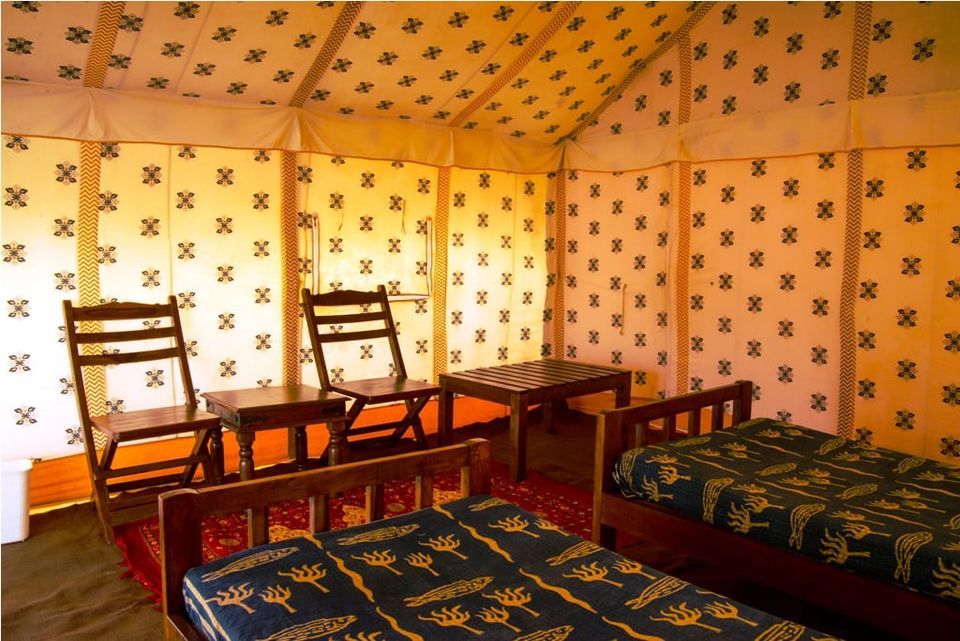 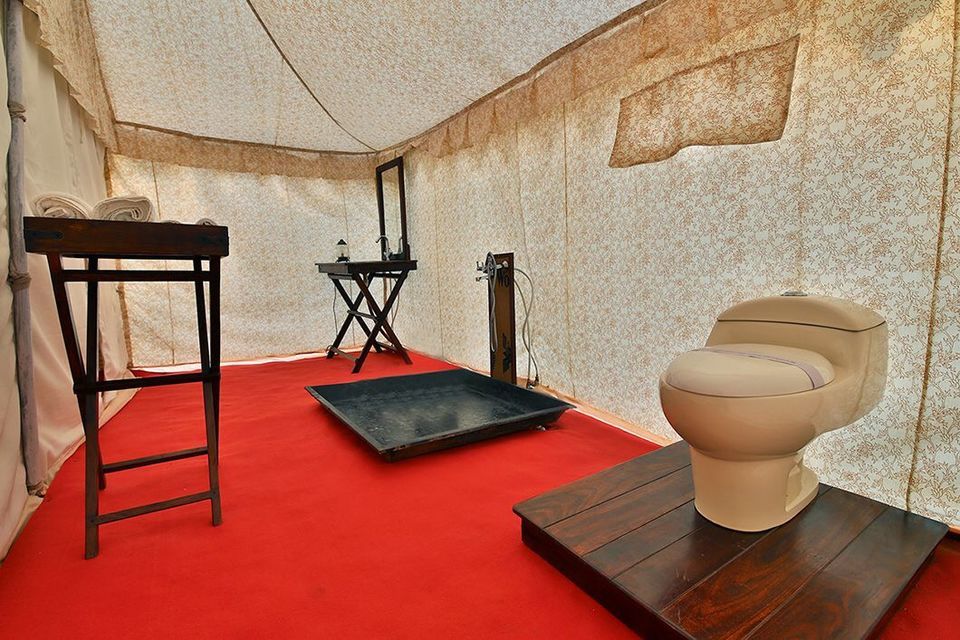 All images and the video are taken from the official Wonderflip Festival page.

Want to make it a week-long holiday in Udaipur? Then definitely check out Things To Do In Udaipur For The Most Exciting Lake Holiday Ever (4D/ 3N) for a complete guide to exploring the city.