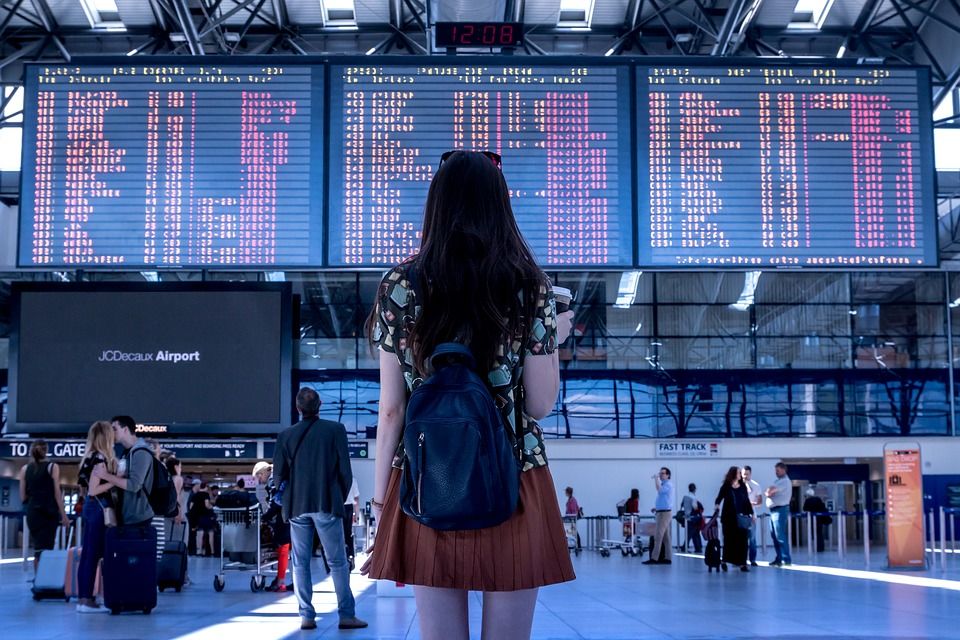 While most travellers are driven by excitement to explore and explode in the world, majority of Indians travel for social status. We are not saying this but it is a revelation of a new survey.

The report suggests that 75 percent of those polled undertake a leisure travel. About 88 percent Indians also travel to ‘give themselves some time to relax,’ says a study by Booking.com.

Tempted by nostalgia, 80 percent of surveyed people travelled to ‘rediscover past good times’, 79 percent people were driven by urge ‘to experience a simpler lifestyle’, 76 percent ‘to get away from the demands at home’ and 75 percent revealed that for them travel was about ‘going to places where their friends have not been to.’

The study was conducted between October 16 and November 12, 2018 and surveyed 53,492 people from 31 countries of whom 1,852 were Indians. The study revealed that for most people across nationalities major motivation to travel is to get some downtime.

An important motivation for 85 percent of global travellers is to get some me time to relax. For most Danish and French travellers, ‘being free to act how I feel’ is a major motivation.

The study further reveals that 83 percent Chinese and 76 percent of the Taiwanese travel mostly to ‘experience simpler lifestyle’ while 73 percent Argentineans are driven by ‘nostalgia to rediscover past good times’. 80 percent Hongkongers, 72 percent Germans and 66 percent Japanese are most likely to travel to ‘get away from the demands at home’.

What is your major motivation to travel? Share your travel stories with Tripoto wanderers here.