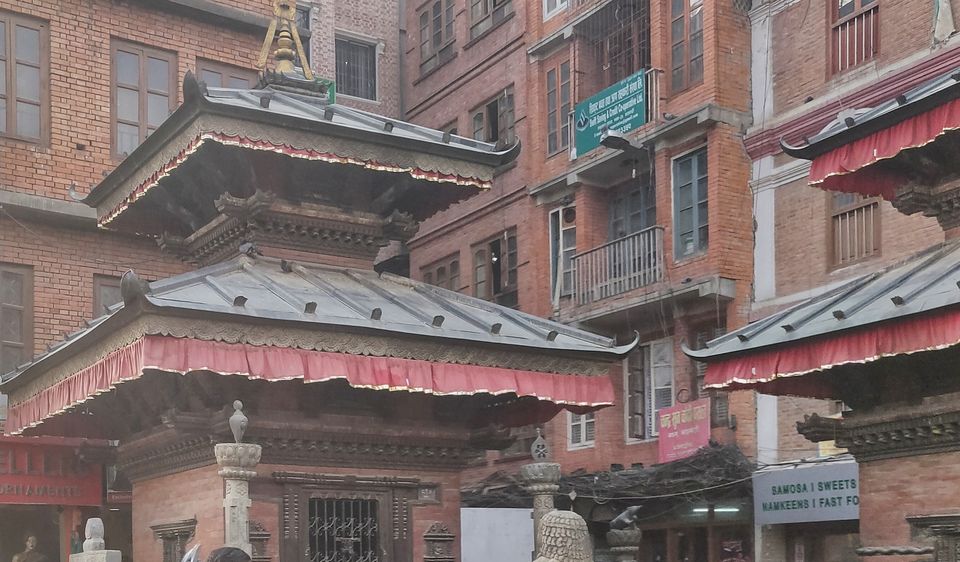 If you love to travel as much as I do, then a visit to the city of Kathmandu will introduce you to Nepalese culture and heritage. What intrigued me were the intricate carvings on the pagoda styled wooden temples, the narrow winding roads, the culture and religiousness of the country and the generosity of its people.

For pleasant weather, the best time to plan a holiday would be anywhere between the summer months of April and June.

With the advent of commercialization, you might at times, feel stranded on a concrete jungle, but the experience of the entire city as a whole, is enthralling. A three day itinerary would be perfect for you to go about the city and start your journey of exploration.

Your First Day Around The City

Situated on both sides of the river Bagmati, Pashupatinath is home to more than a million devotees and one of the most religious sites for worshippers of the Lord Shiva. Being the largest temple complex in Nepal, it consists of 492 temples, 15 Shivalayas (shrines of Lord Shiva) and 12 Jyotirlinga ( Phallic shrines). The main temple has a pagoda styled roof, is covered with silver on its sides and has exquisite wood carvings. Make it a point to also visit the Guheshwori temple, which is dedicated to the Sati Devi.

In respect of the dead, bodies are cremated at the river Bagmati giving out an unusual mix of fragrances at Pashupatinath. If you wish to be a part of the Arti that takes place every evening, you should be there at six.

A twenty minute drive away from the holy abode, lies the historically renowned Kathmandu Durbar square. This cultural complex is an active street which consists of towers with intricate Newari architecture, temples, shrines and the old royal palace. History reveals the construction of the oldest temples in the square took place as early as 15 th and 16 th centuries.The residence of the King of Nepal was at the Kathmandu Durbar square before the royal family moved into the Narayanhiti palace. Infact such was the importance of the place that all the former kings of Nepal were coronated at Kathmandu Durbar square.

Once you enter the square you would notice the Kumari Bahal and the Taleju temple which is attached to the Hanuman Dhoka. The earthquake in 2015, destroyed a great part of the square, but with government and international aid, restoration is going on.

The Taleju temple is of great significance in history. It was built in 1564 by King Mahendra Malla and is only open to worship on the day of Dashain. It is one of the three Taleju temples in Nepal.

The Kumari Bahal is unique to Nepal. It was built in 1757 by King Jaya Prakash Malla. The Bahal is home to the Kumari, who is a young girl aged between three to five. A Kumari can only be chosen from the Buddhist Shakya clan in Nepal. She is believed to be an incarnation of Goddess Durga. Tourists are strictly forbidden from taking pictures of the living goddess.

Once you've had a good look around, you should go and visit the Narayanhiti Palace Museum, which would not take you more than ten minutes by road. I've always loved visiting museums. Museums transform you into a place that no amount of travelling can compete with. The Narayanhiti Palace museum will take you through time and make you think of how ruling monarchs lived in Nepal. The massacre of 2001 changed the history of the country and converted this royal palace into a museum.

The Narayanhiti Palace museum has 52 rooms which are interestingly named after 75 districts in Nepal. I found it fascinating to know that in 1972 King Mahendra sold the palace to the government of Nepal for 70 million rupees.

One of my favourite places in Kathmandu would have to be Durbar Marg. Also known as the King's way, this street leads to the gateway of the Narayanhiti Palace museum. The street is littered with cute cafes, eateries, casinos and shopping outlets. A quick stroll around the place would make a perfect end to your first day of the city.